The Owls head to Luton this weekend in the Sky Bet Championship looking to halt a run of three successive defeats.

Wednesday will be looking to bounce back after defeats to Stoke, Birmingham and Brentford.

Heading into this weekend’s round of league fixtures, the Owls are three points from safety in 23rd with 28 points, while Luton sit in 17th on 38.

The Hatters have posted a mixed bag of results in recent weeks.

Nathan Jones’ side have one win, two draws and two defeats from their last five.

Here is everything you need to know ahead of the game:

Wednesday: Fisayo Dele-Bashiru is ruled out for four to six weeks after sustaining an ankle injury at Brentford in midweek.

Jack Marriott has returned to training and is available for selection. 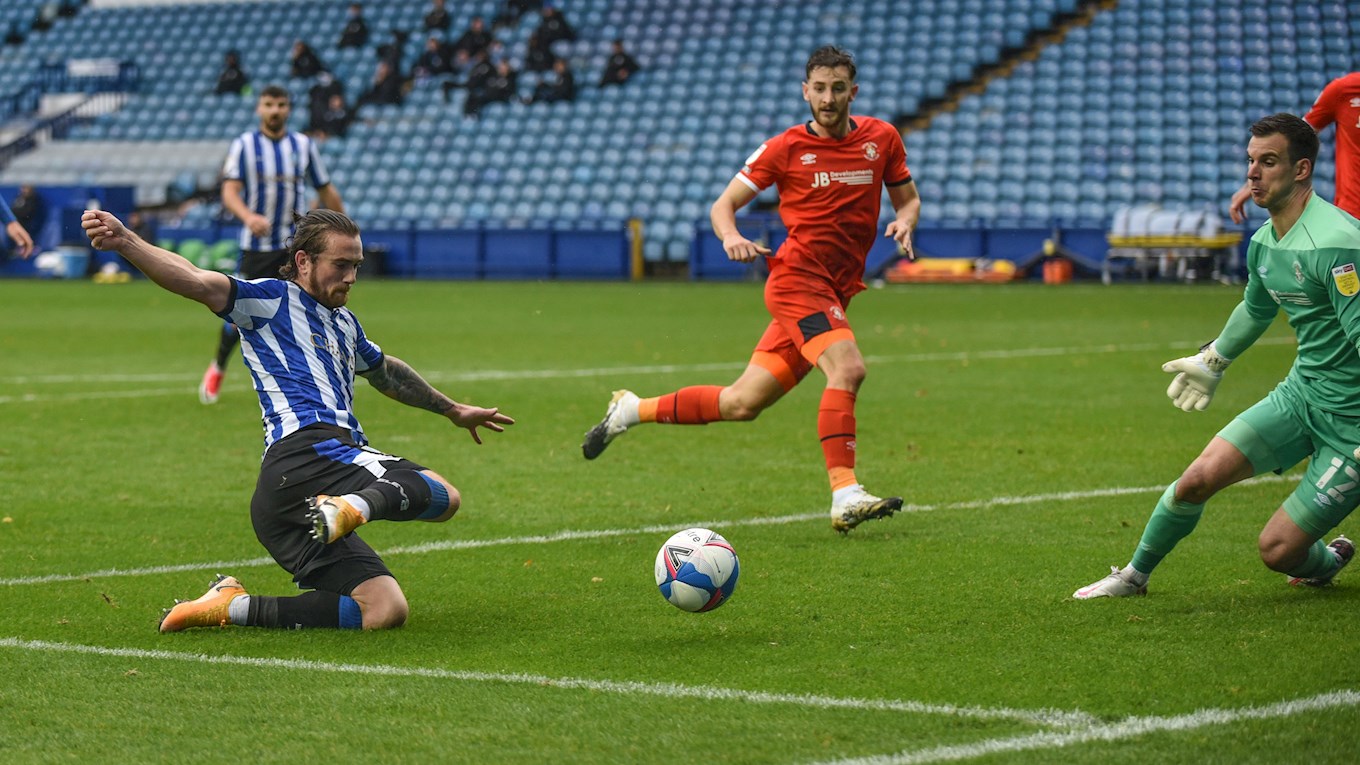 Luton: Matty Pearson and Tom Lockyer have both missed the Hatters’ last two outings against Stoke and Millwall. 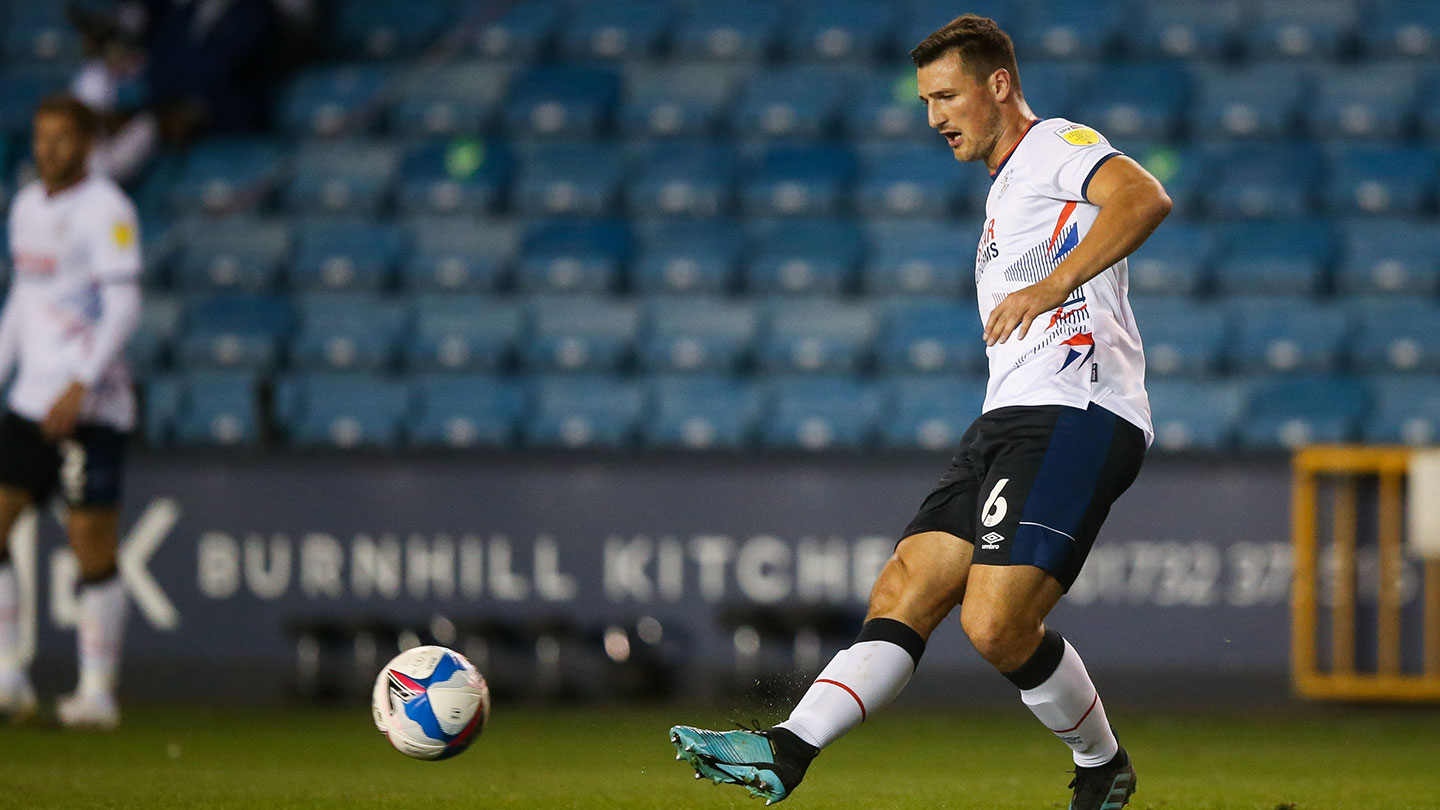 The duo’s last appearances came in a 2-0 defeat at home against Cardiff earlier this month, with Martin Cranie and James Bree coming in as replacements.

If ever the football adage of a game of two halves rang true, it was at Kenilworth Road as Luton completed a remarkable comeback to beat Wednesday by the odd goal in five.

As much as the Owls ran the show in the opening 45, with the reward a Josh Windass brace, the Hatters promptly turned the tables as goals from Kai Naismith, Ryan Tunnicliffe and Elijah Adebayo concocted what at the interval seemed the most unlikely of wins.

Wednesday were left to rue a Hatters turnaround that totally belied the pattern of play before half time.

Indeed, the Owls made the ideal start as they put down a marker for a one-sided first half just five minutes in.

The pressure was on the hosts from the off and after Izzy Brown fired over the bar, Wednesday struck.

Callum Paterson found the time and space down the right to feed Windass, who clipped past Simon Sluga from close range. 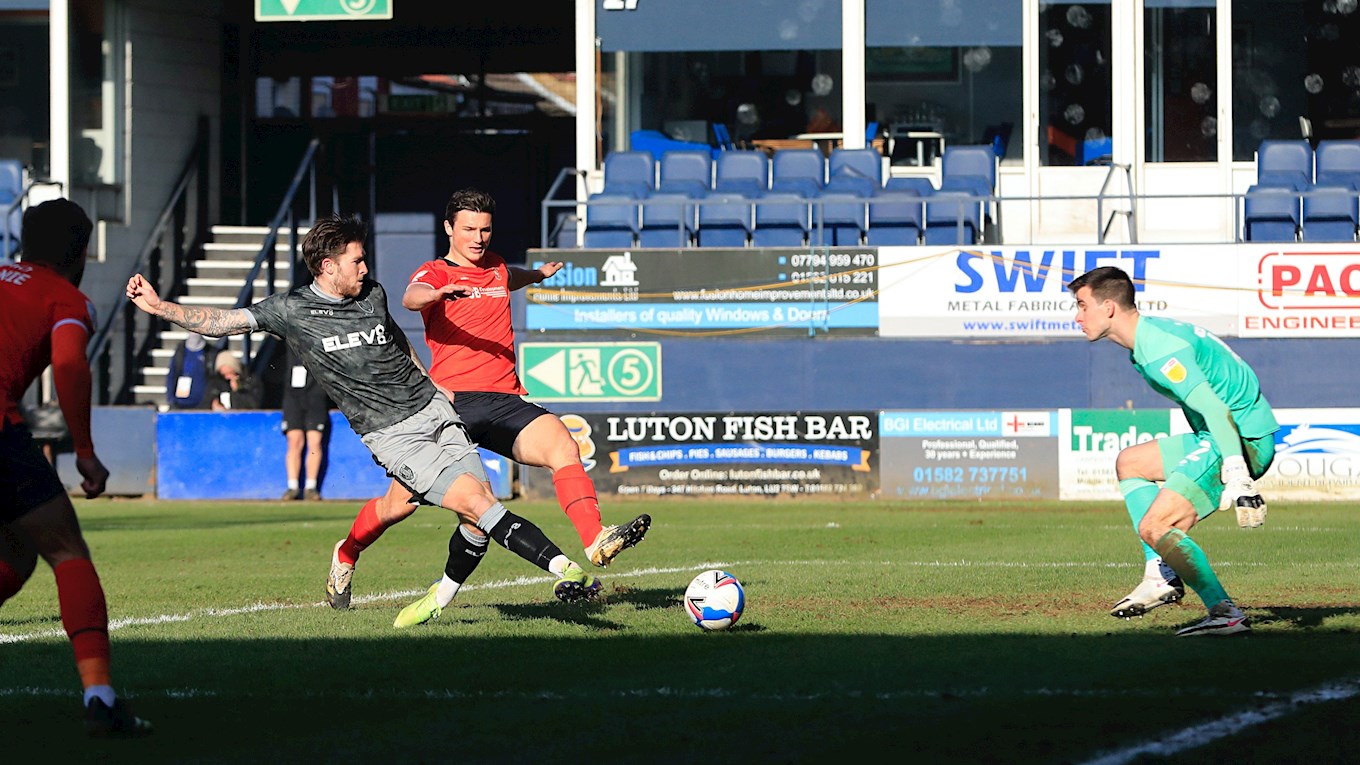 Kadeem Harris forced Sluga into action at the near post as the Owls stayed in the box seat, causing real concerns in the Luton penalty area from a string of corners.

And midway through the first half, Windass might have doubled his tally. Sent scampering in on goal by Matt Penney, the frontman drew Sluga out only to miss the target.

The Hatters were pinned in their own half and only a perfectly timed challenge by Kiernan Dewsbury-Hall stopped Brown in his tracks as the former Luton loanee was about to pull the trigger.

But the overrun hosts were powerless to prevent a second, and what a strike it was on 42 minutes. Harris rolled a low cross across the danger zone and Windass unleashed an unstoppable hit that whistled past Sluga into the top corner.

It was as commanding a first half performance as Wednesday have produced all season and the challenge was to successfully protect the advantage after the break. Few saw what was to come.

The home side made a triple change to reverse the traffic, which paid immediate dividends as they came out of the traps with zest.

And five minutes after the restart, Luton halved the deficit. Dewsbury-Hall swung over a low corner and Naismith deftly finished across Joe Wildsmith.

Then, on 58 minutes, the Hatters were right back in it. Adebayo raced down the left flank and pulled back for the advancing Tunnicliffe to slot into the back of the net.

Luton had their tails up and the dangerous Adebayo fired into the side netting after some trickery took him into the box on the angle. 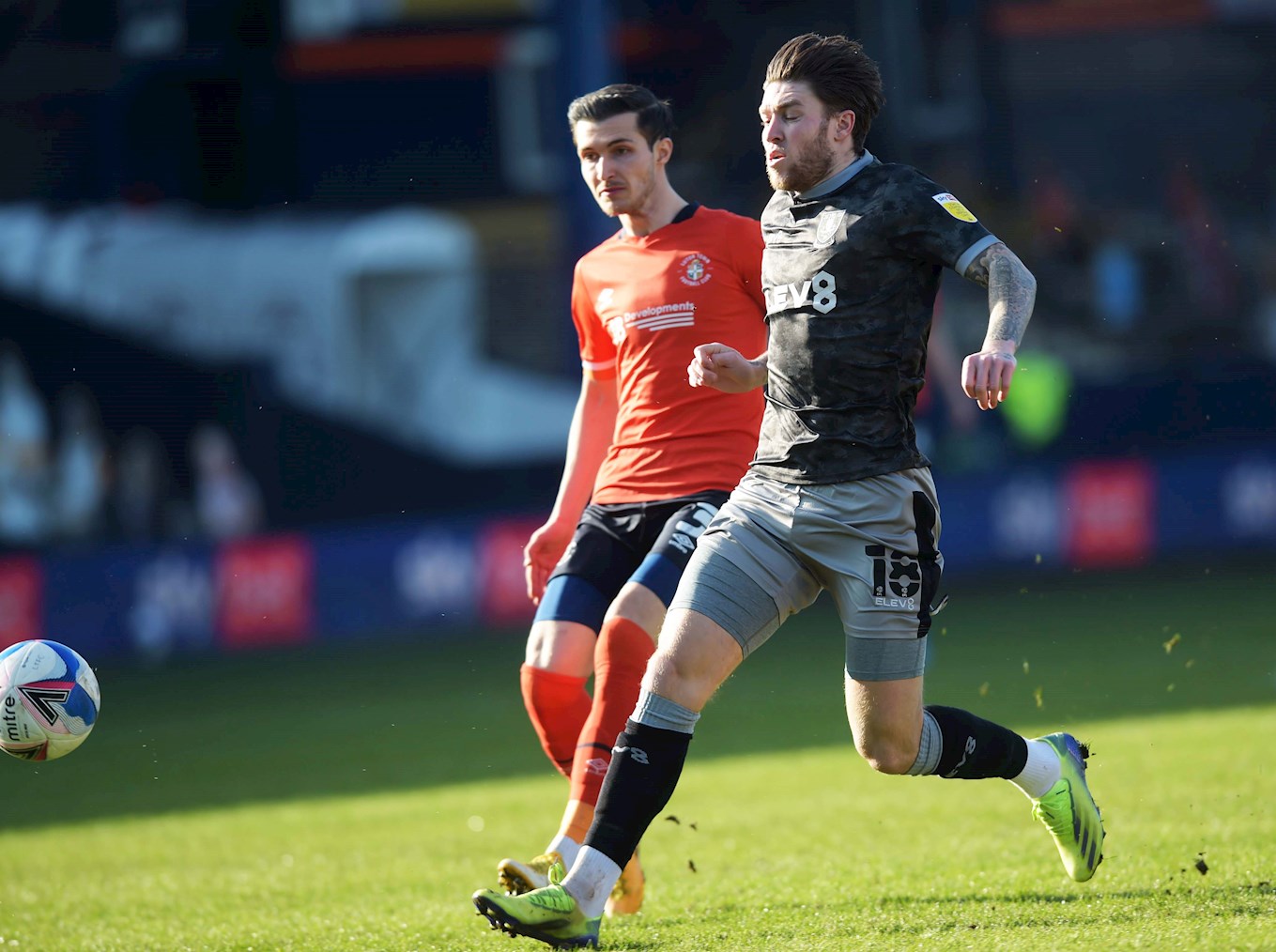 The Owls were out of their half for the first time on 66 minutes when Paterson stabbed a Barry Bannan cross wide but the pendulum had certainly swung the way of the Hatters.

If there was to be a winner, Luton looked the favourites and it duly arrived four minutes from time.

Harry Cornick played a deep cross to the back stick, where Adebayo hung high in the air to nod home and deliver the cruellest of blows to Wednesday’s survival hopes. 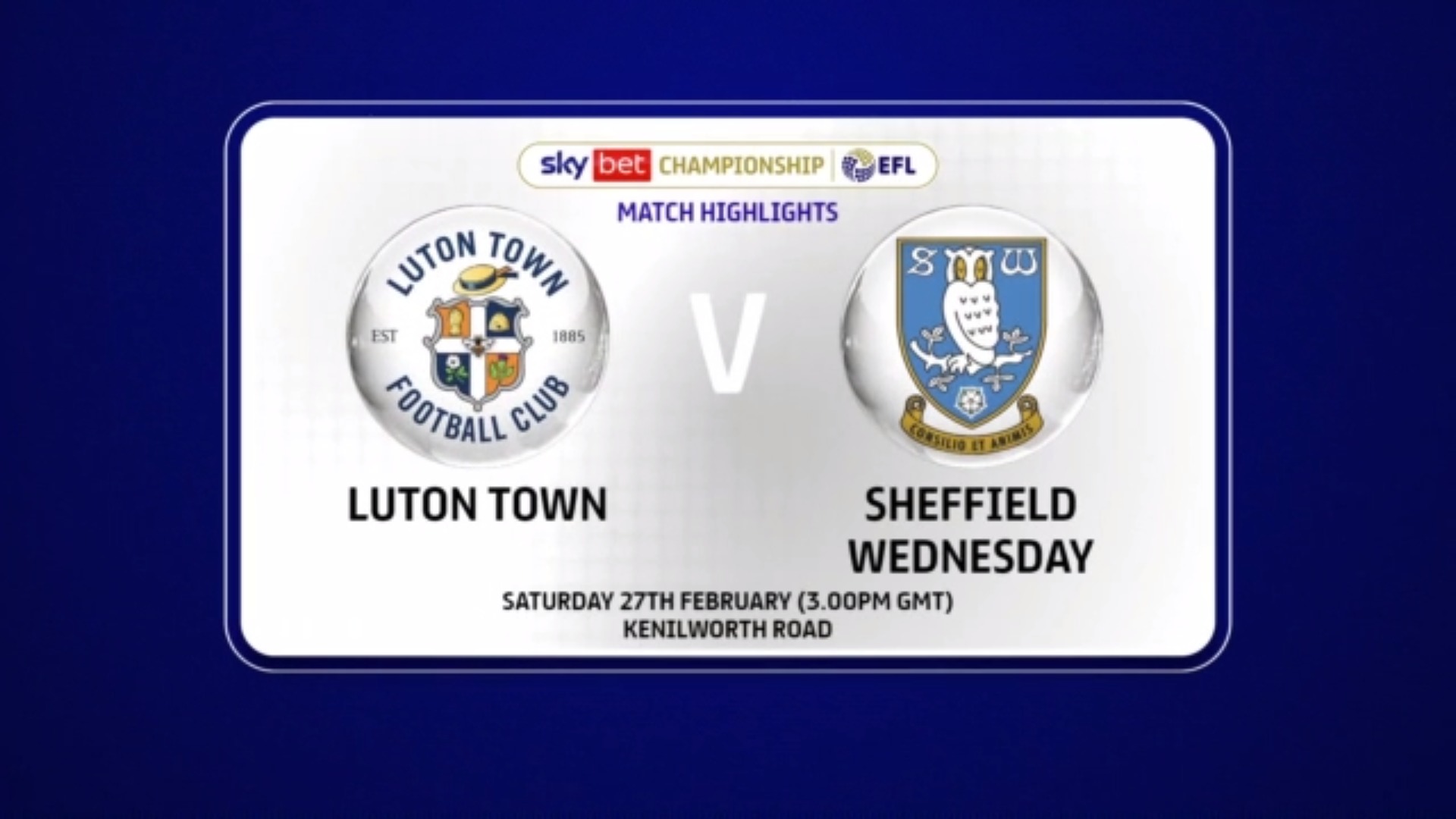 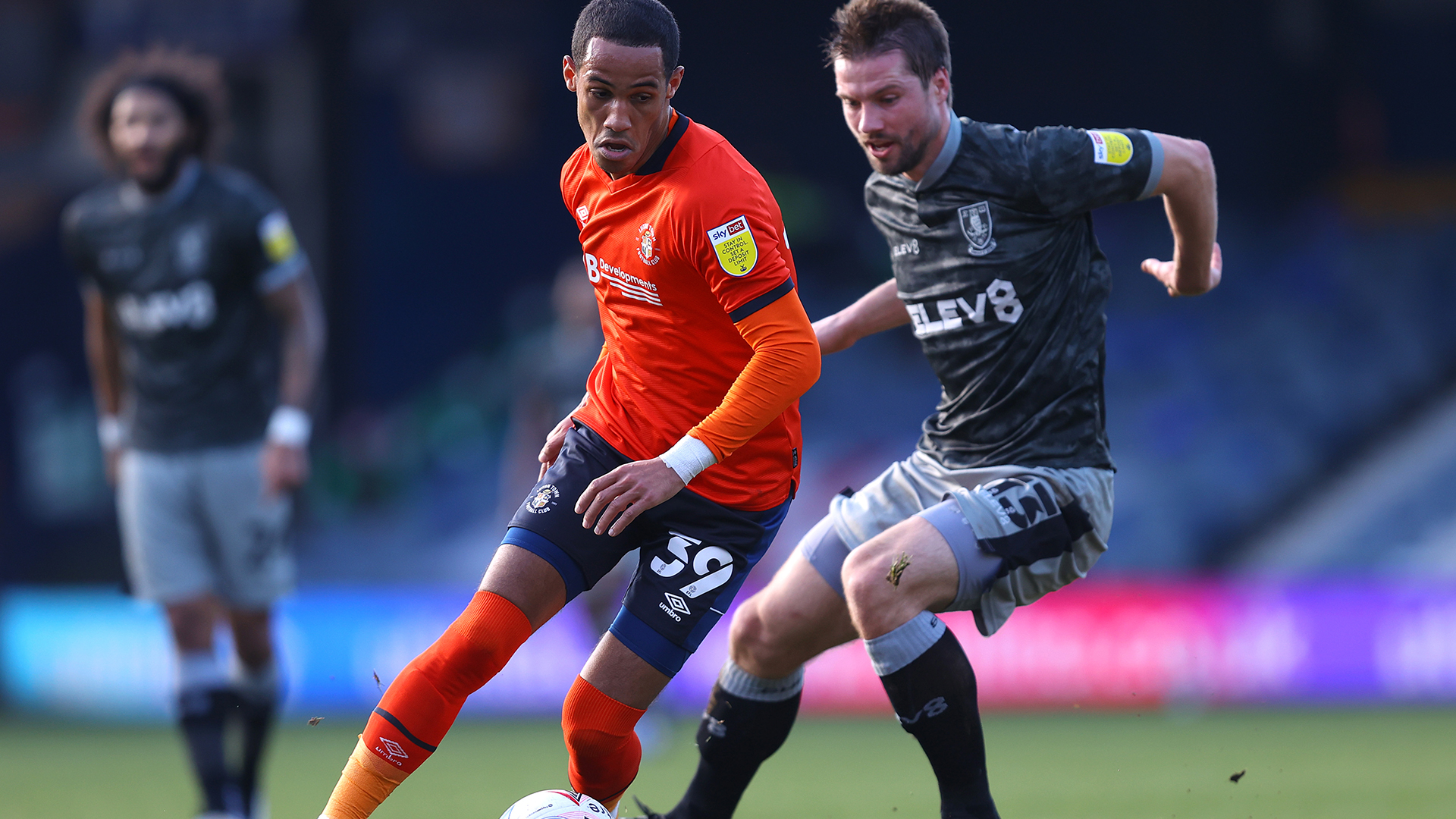