Both sides go into the weekend round of fixtures in the relegation zone on 28 points, one point from safety, though the Owls have played one game fewer than the Blues.

The S6 clash will provide both sides with a big opportunity to climb the league table.

Wednesday won the points when the two sides last met back in October with Barry Bannan’s penalty the difference at St Andrew’s.

Heading into the game, Birmingham are without a win in six and just one win from their last 13 Championship games. 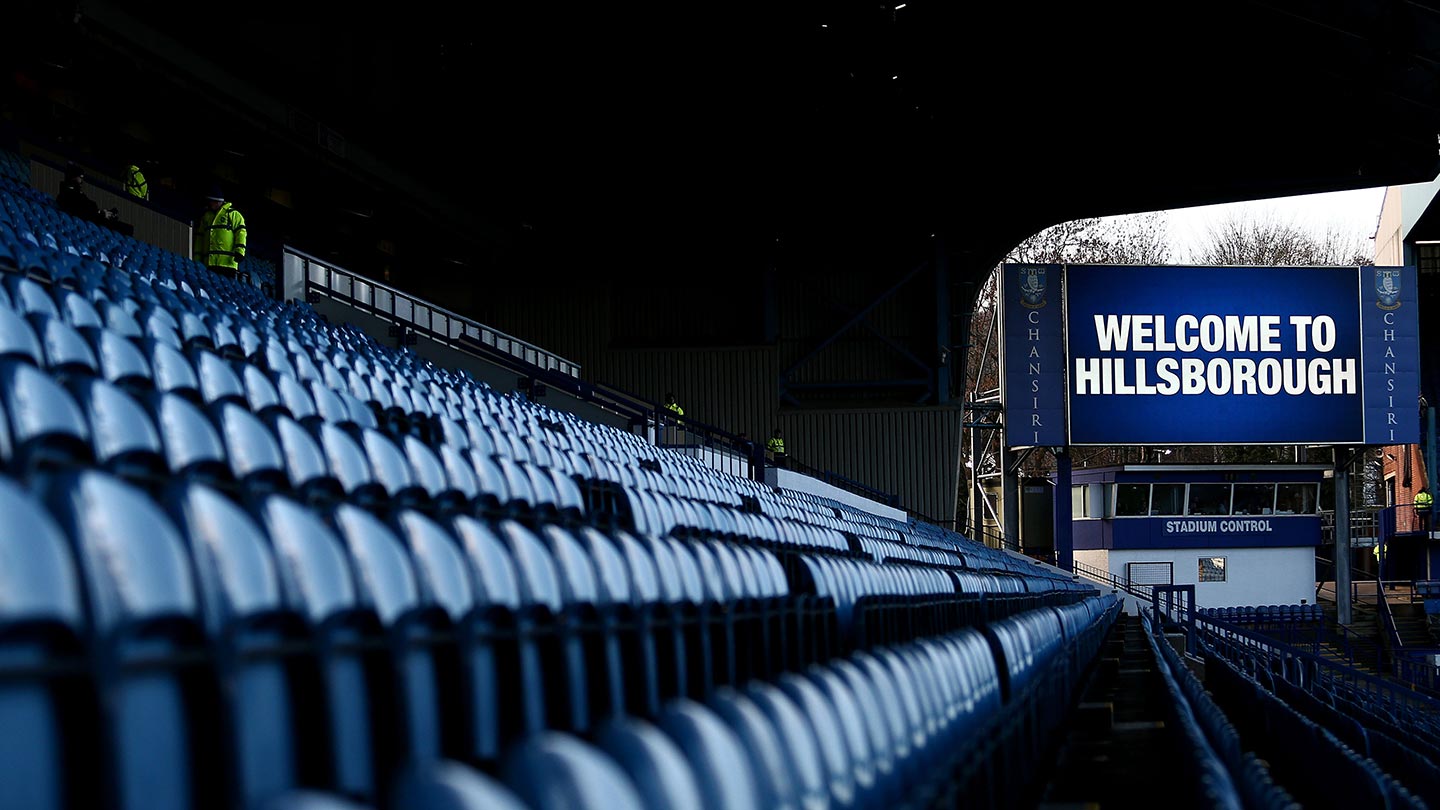 We are supporting our charity partner Prostate Cancer UK this weekend.

To get your Man of Men pin badge, Prostate Cancer UK are asking Wednesdayites to text OWLS to 70004 to donate £5 to fight the most commonly diagnosed cancer in the UK. 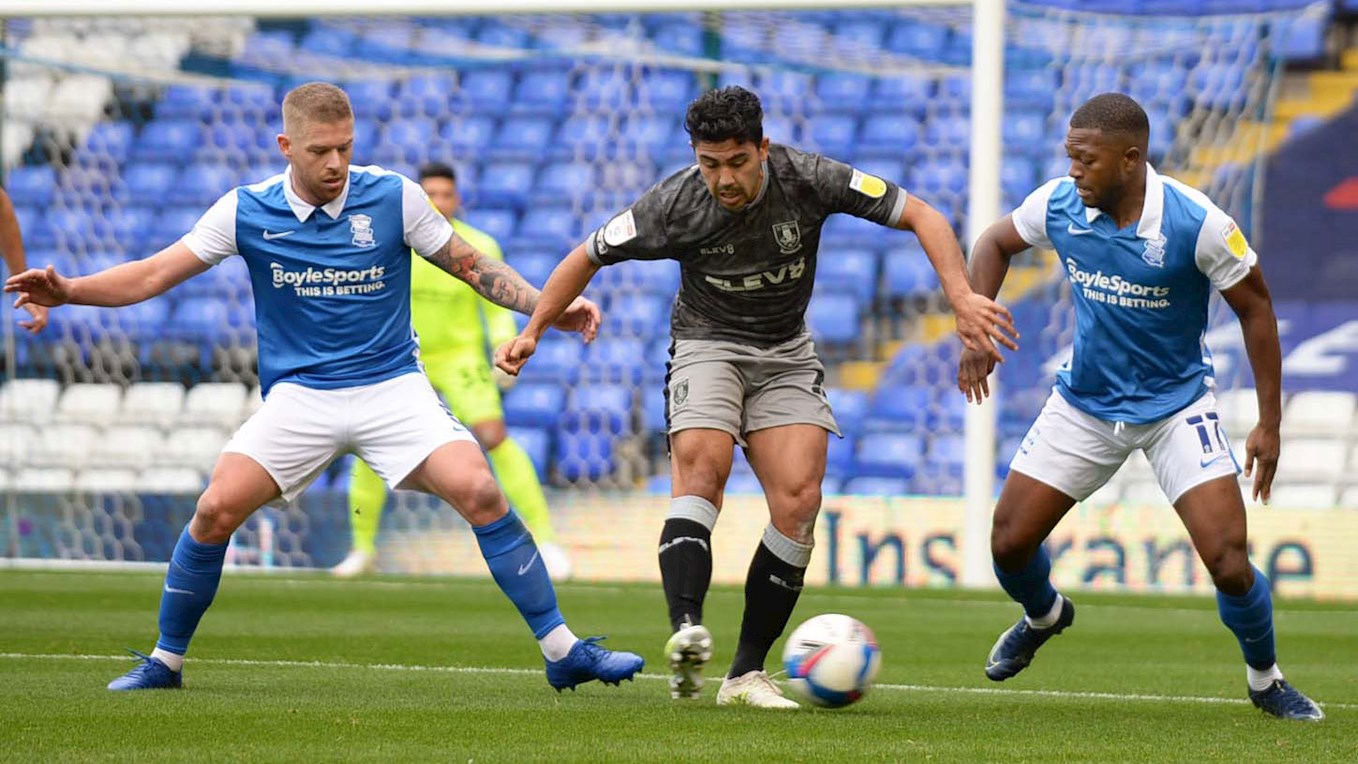 There are no fresh injuries or suspensions following the trip to Stoke on Tuesday.

Birmingham: Striker Sam Cosgrove (ankle) is a doubt after sitting out the midweek defeat at Millwall.

A late call will also be made on captain Harlee Dean after the defender required stitches in his ankle following a knock at the Den.

Dean did not train on Thursday and is considered doubtful for the fixture at Hillsborough. 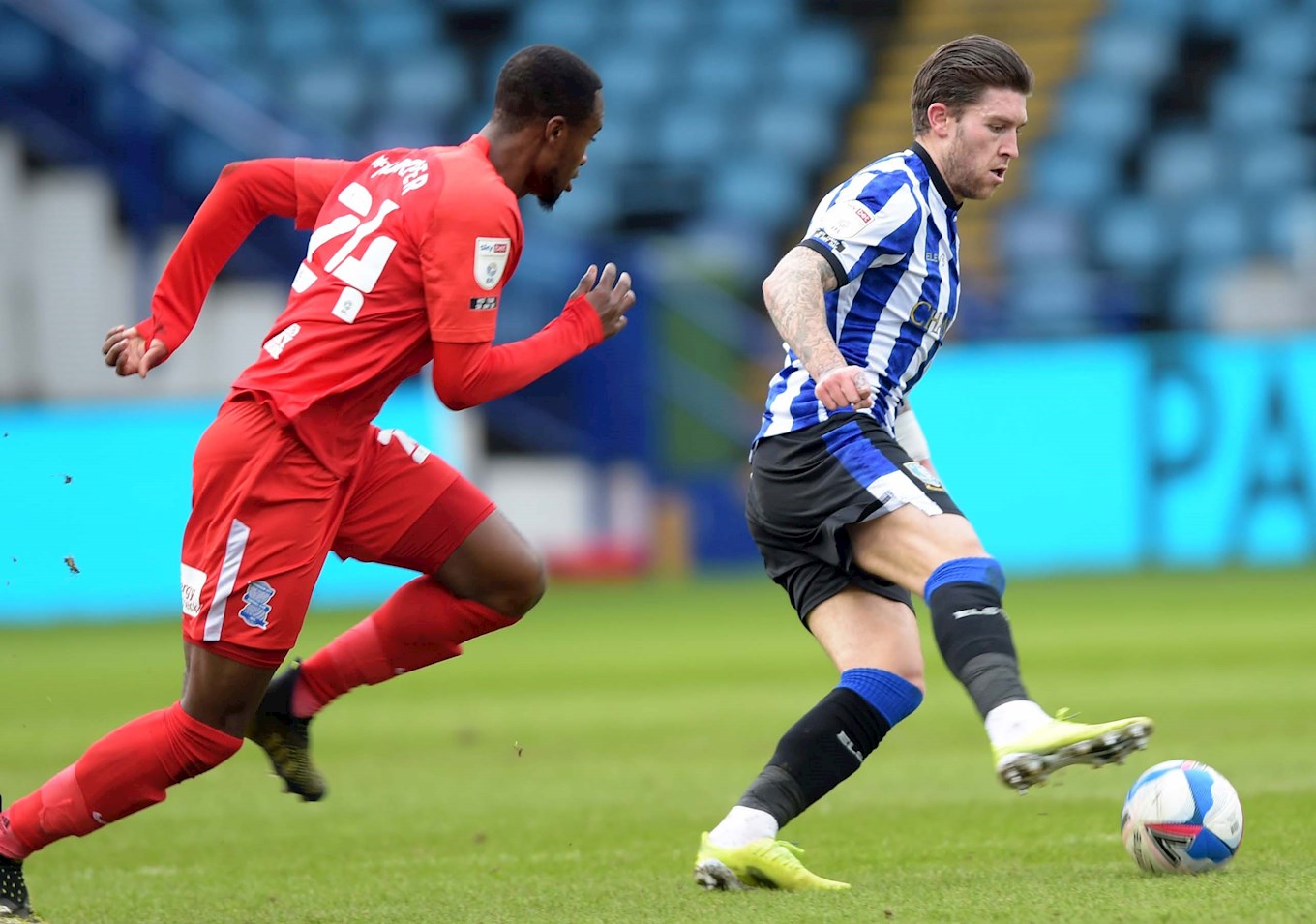 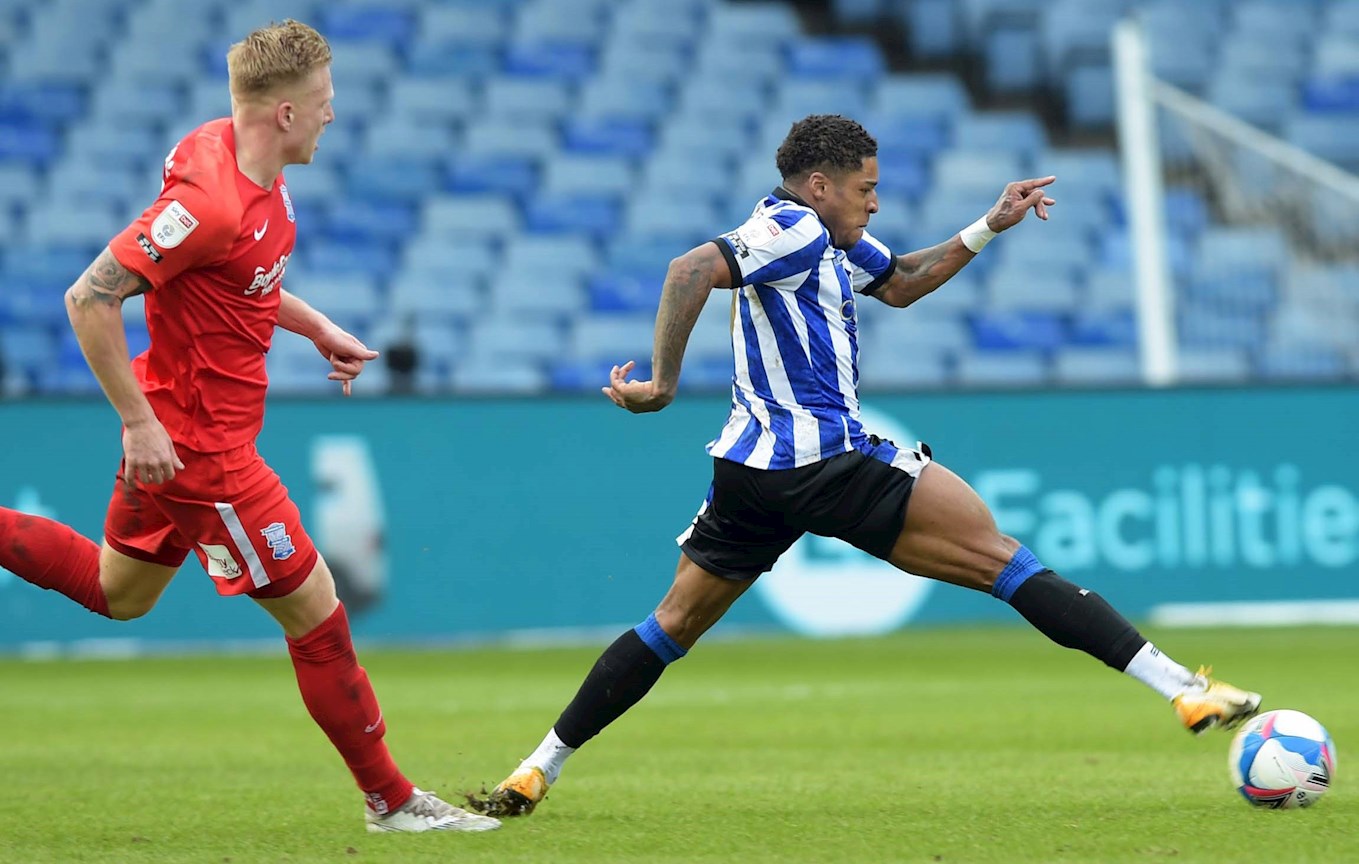 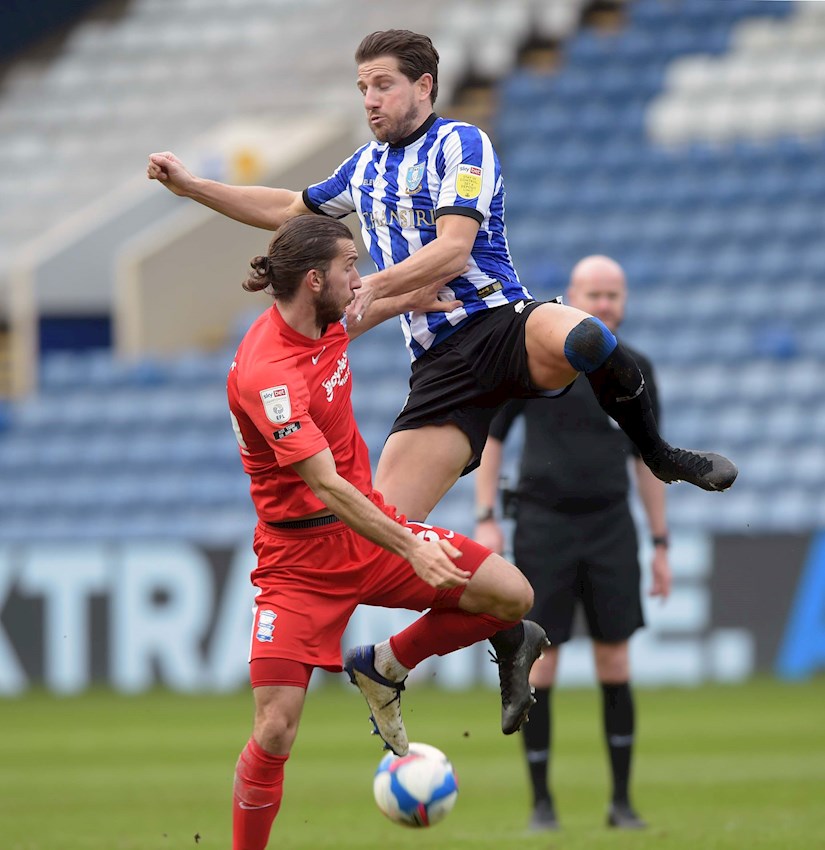 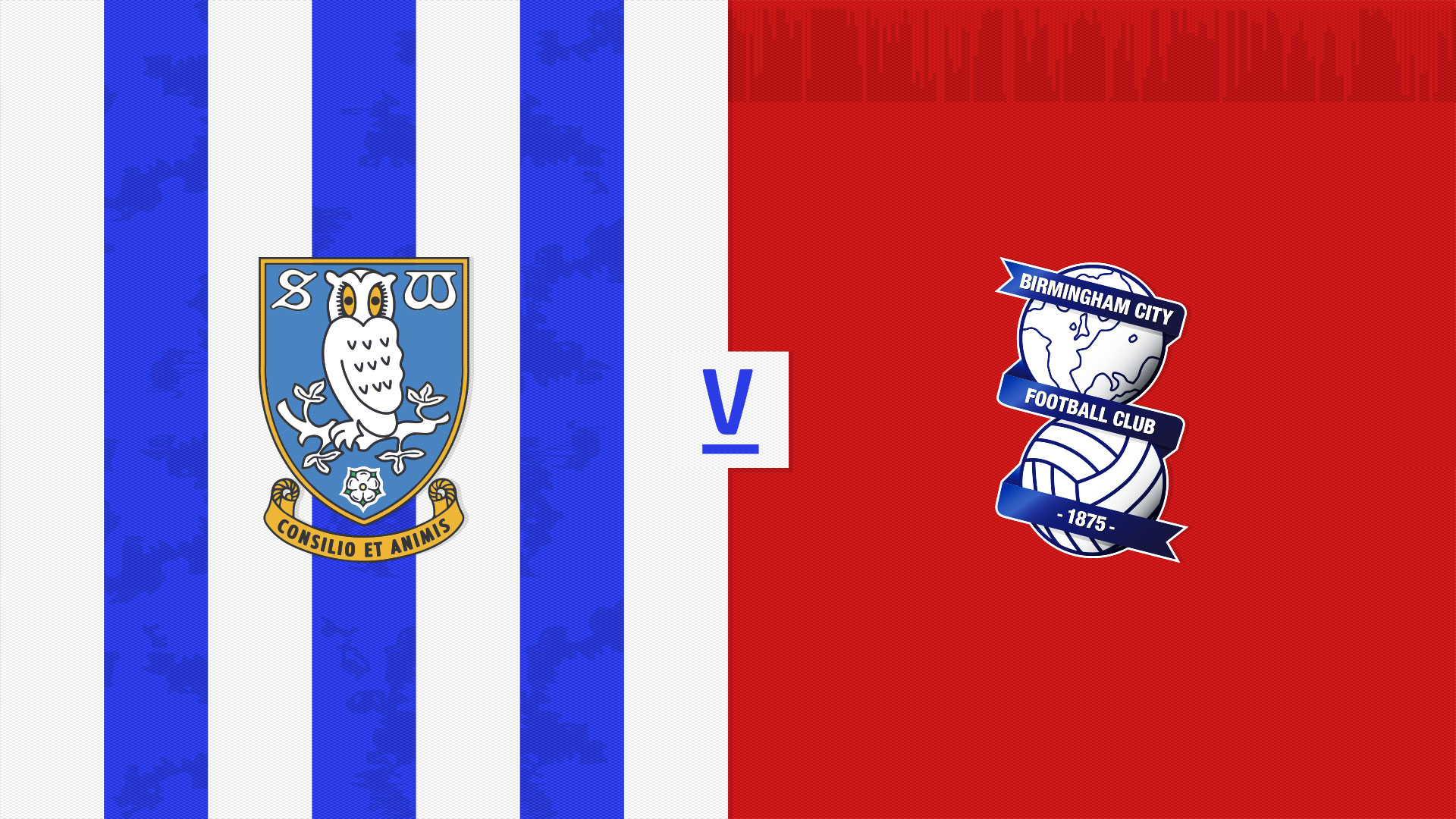 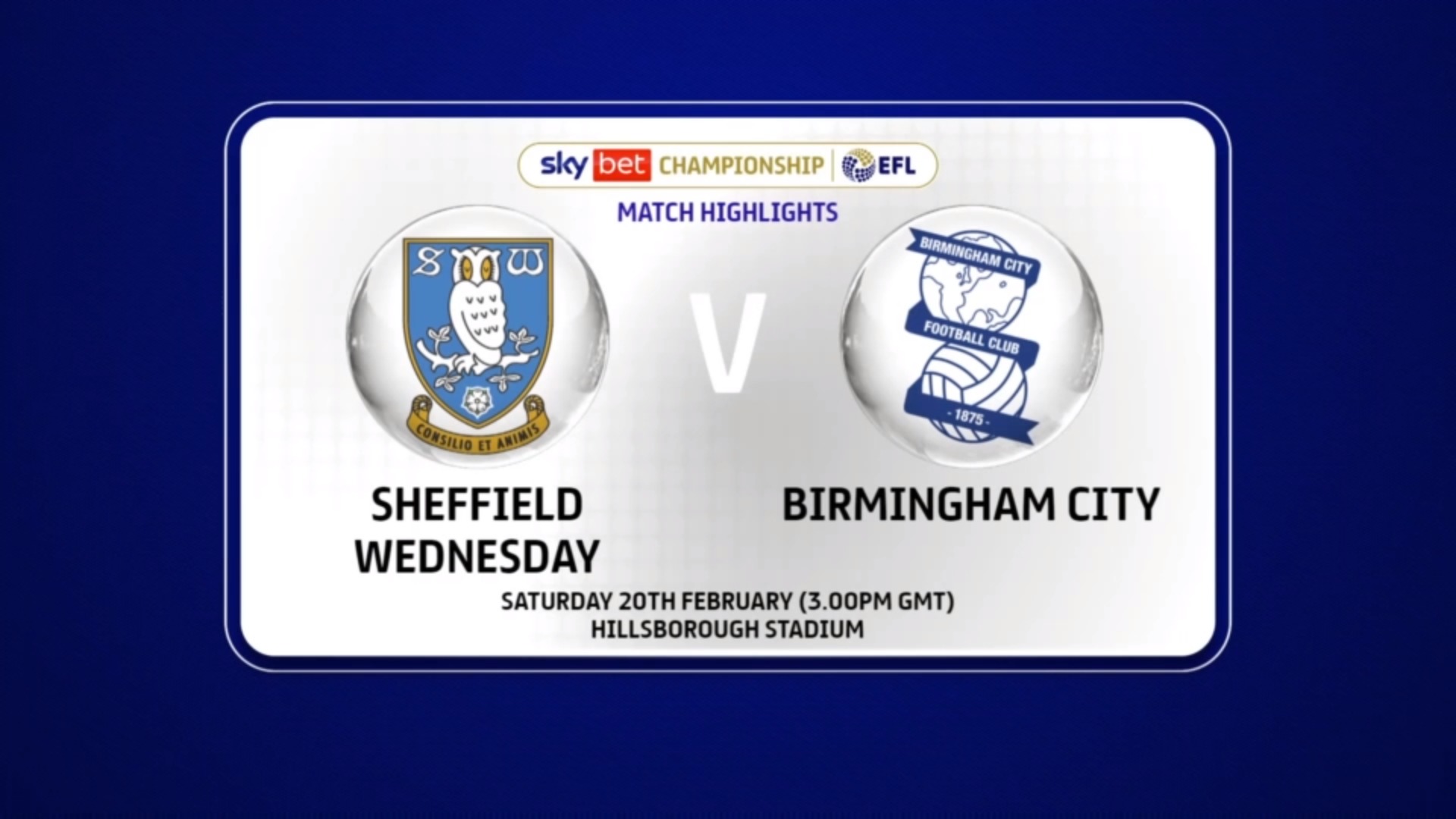 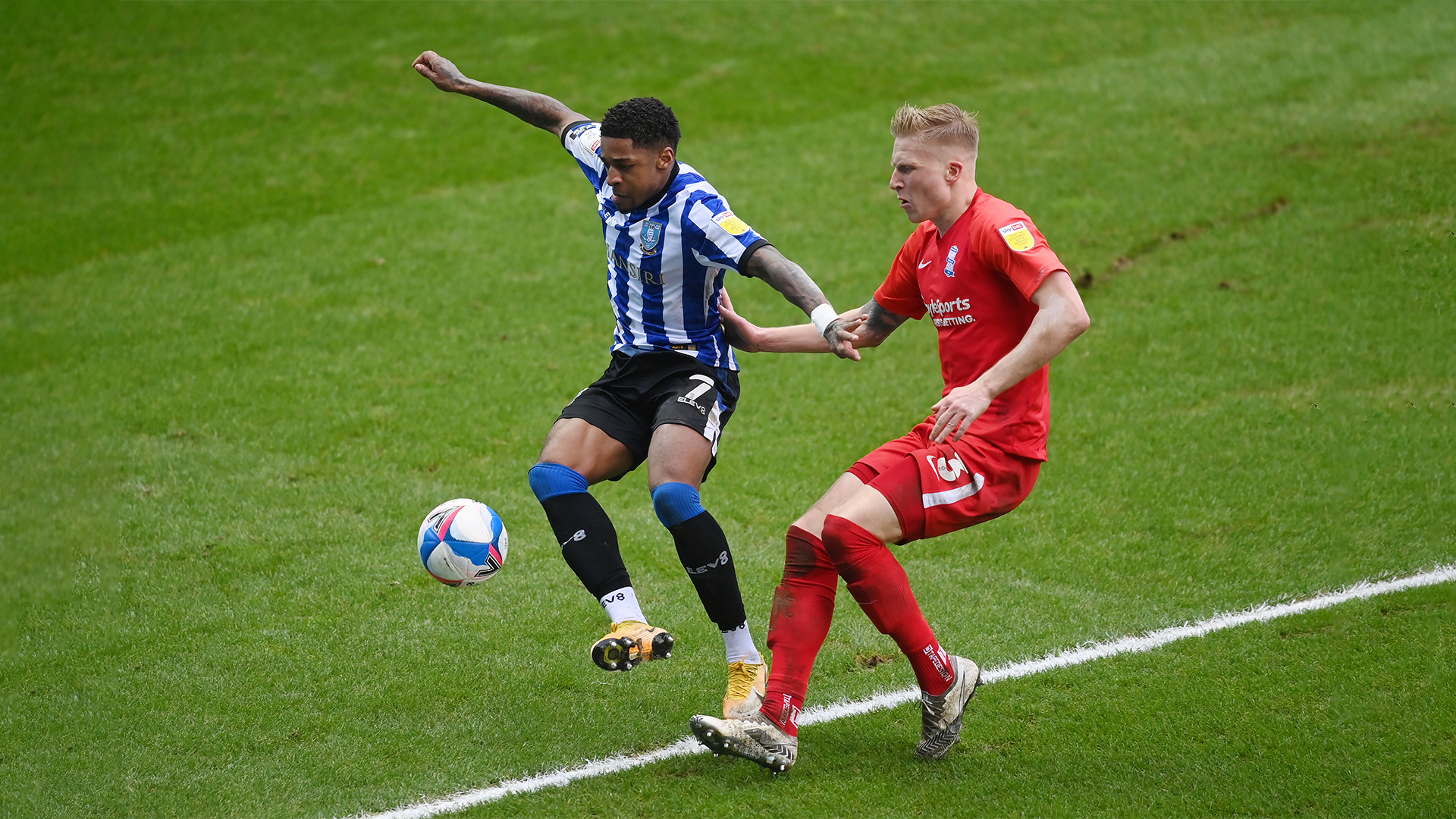