Wednesday are back in action this evening facing Huddersfield Town at Hillsborough.

It’s another quick turnaround for the Owls, who were narrowly beaten by the league leaders Norwich on Sunday.

Next-up for Darren Moore's side is the Terriers, who sit 18th in the Championship.

Huddersfield have posted a mixed bag of results recently but returned to winning ways last time out away at QPR (0-1).

Meanwhile, the Owls must find a way to bring a halt to the losing run which stands at seven straight games.

Season Ticket holders must apply before 6.00pm this evening guarantee access for the game. 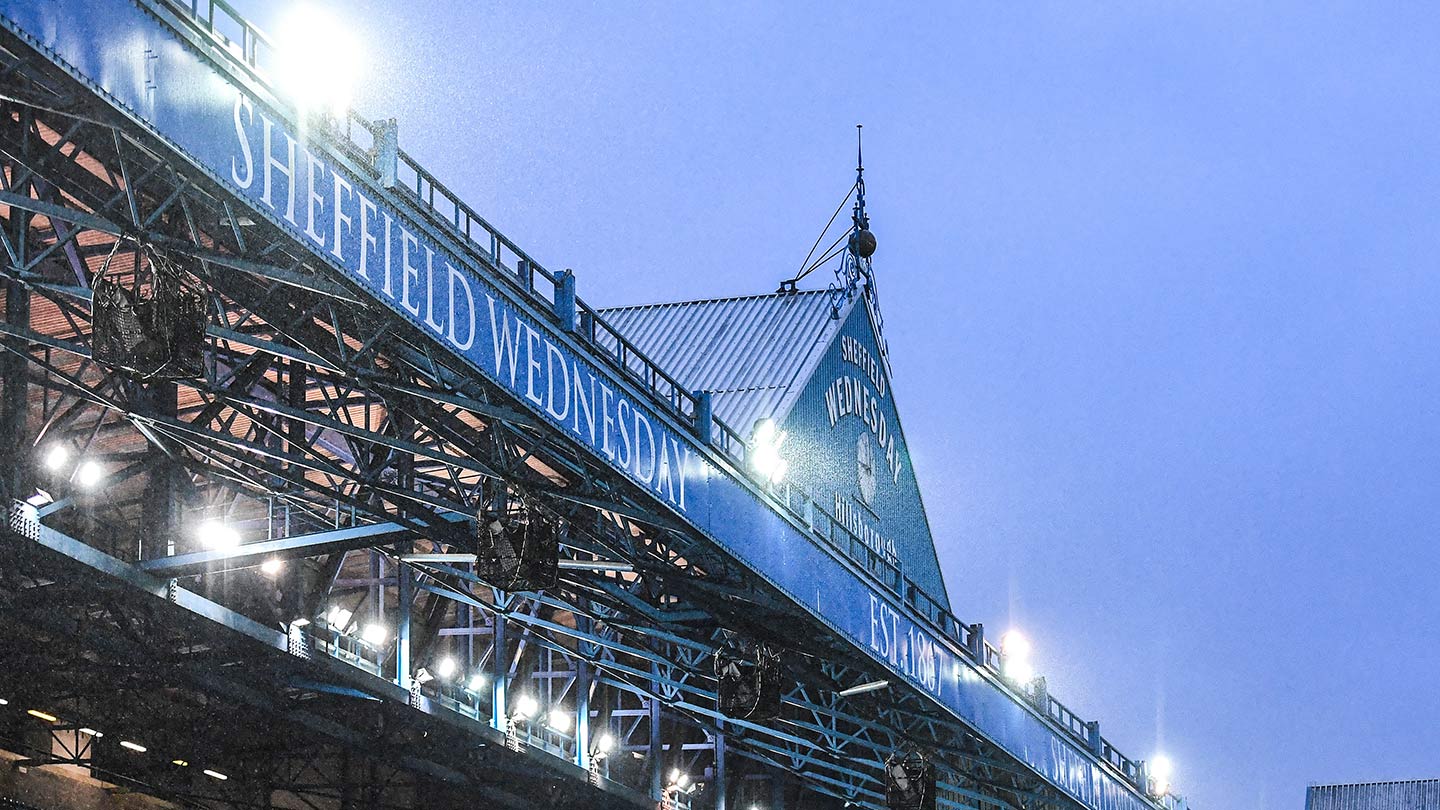 Our official Twitter account @swfc will provide a blow-by-blow text update of the game, as well as posting key information from the fixture, including team news at 6.45pm.

Owls: Keiren Westwood made his return from a rib injury last time out against Norwich and is expected to line-up against the Terriers.

Andre Green (Achilles) could come back into contention having returned to training.

Chey Dunkley (hamstring) was not in the squad for Sunday’s clash with the Canaries and will be assessed ahead of tonight’s game.

Julian Börner is available for selection after serving a one-game suspension.

Huddersfield: The Terriers will have the same squad available that picked up a 1-0 win against QPR at the weekend. 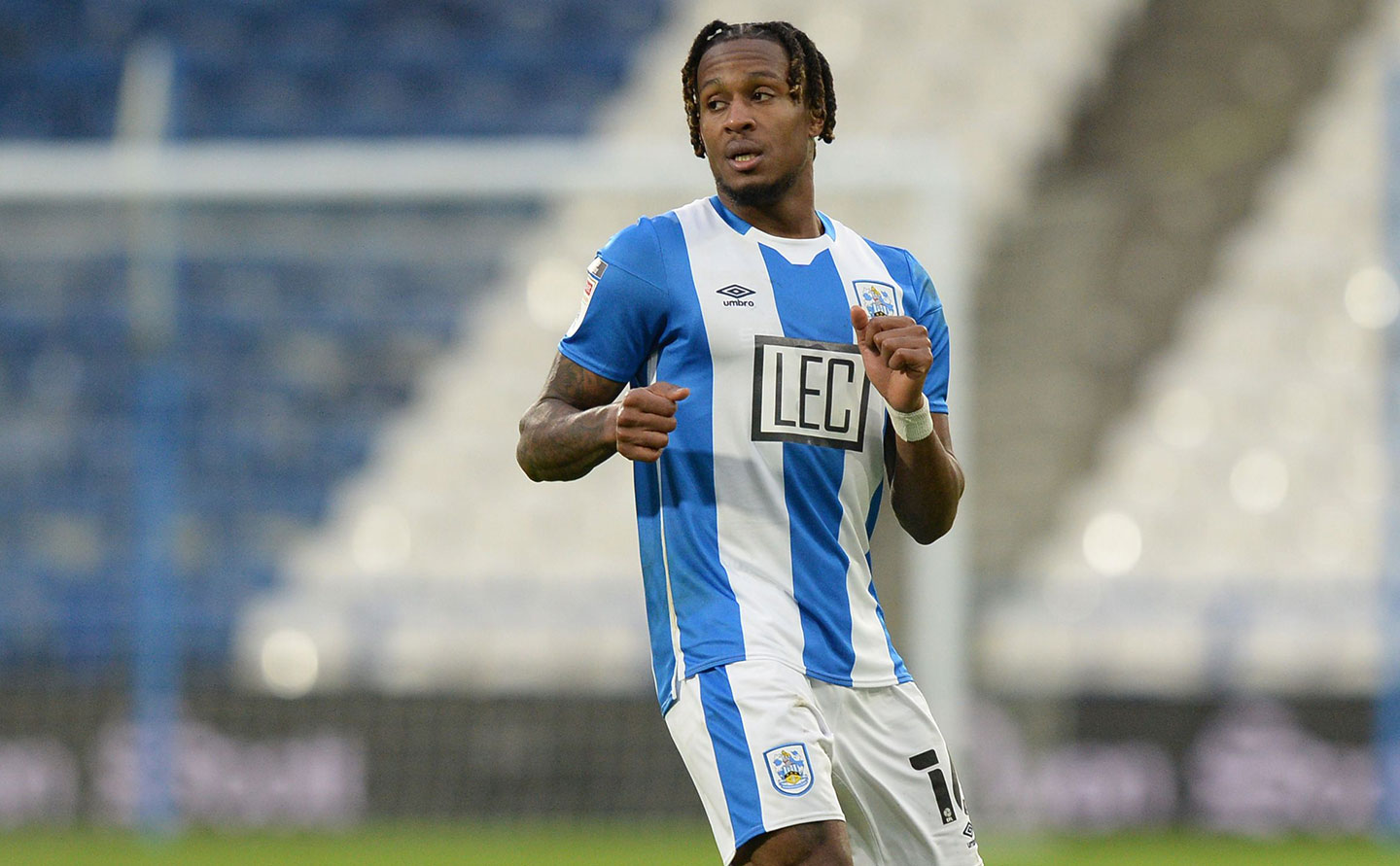 Josh Koroma (hamstring) who scored in the 2-0 win against Wednesday back in December hasn’t made an appearance since.

Defender Harry Toffolo (back) will also be missing. 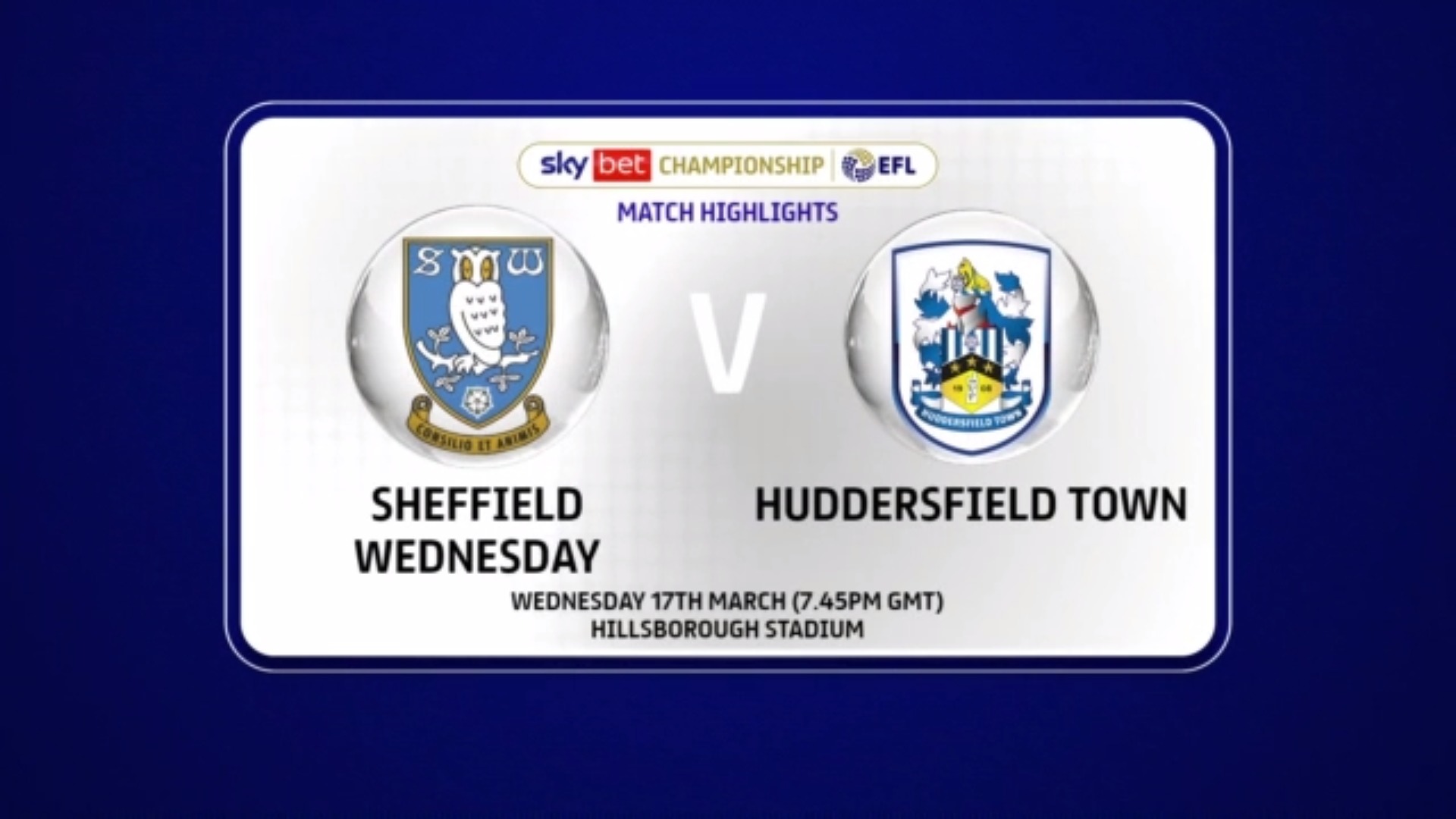 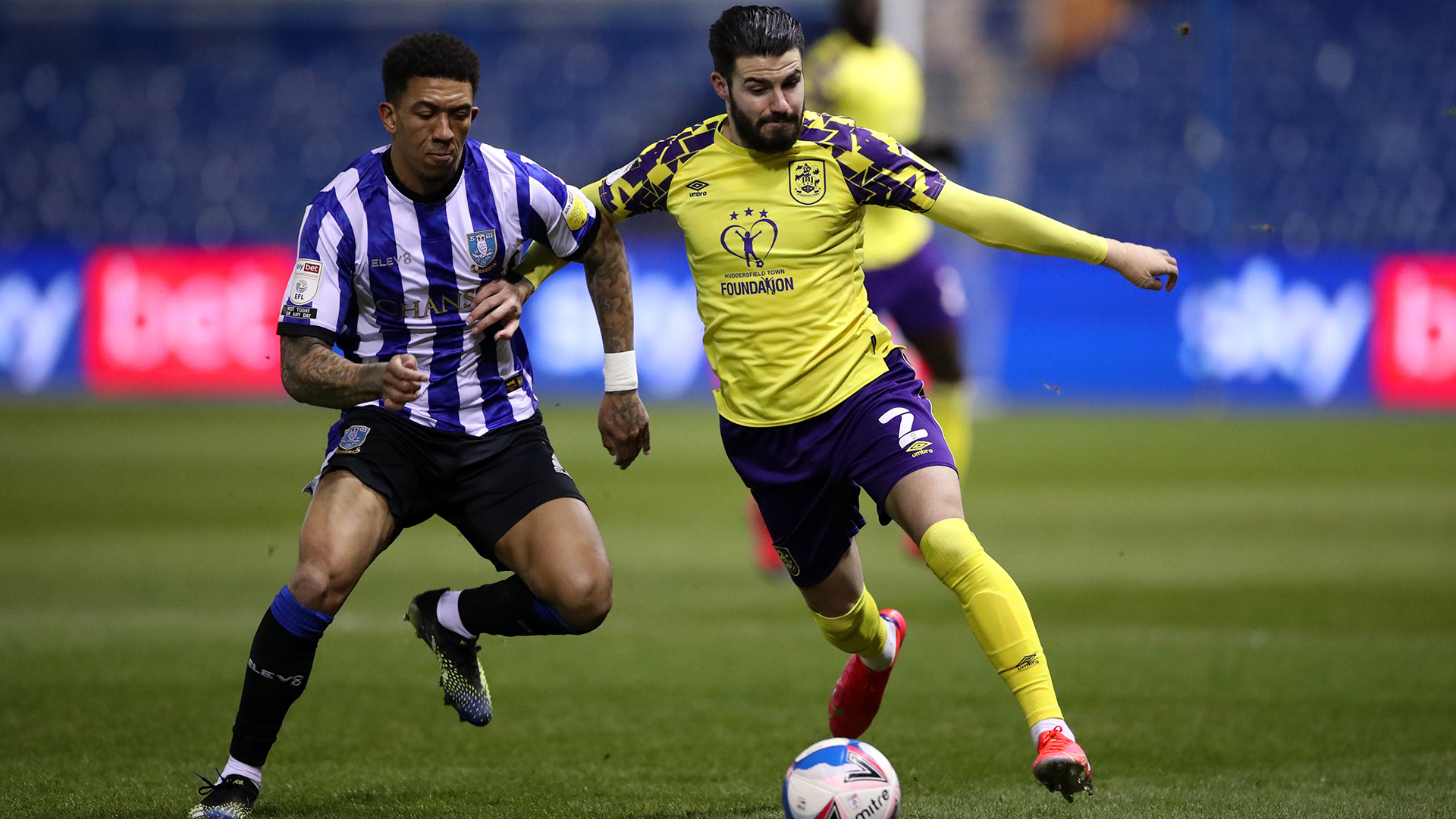