Sheffield Wednesday return to Hillsborough today after back to back away games.

Wednesday posted a point in a tough midweek trip to Swansea and will be out to build on that positive display this afternoon in S6. 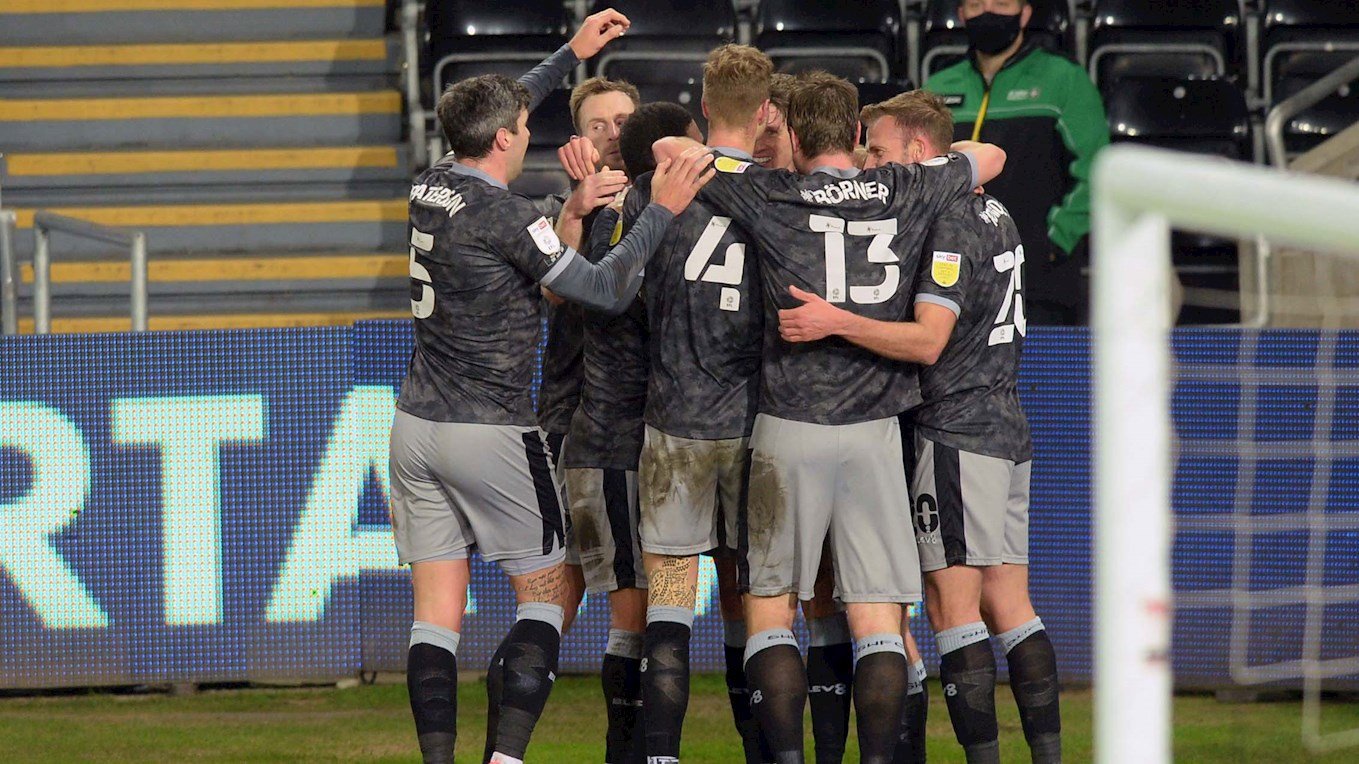 The Potters slipped to a 3-2 home defeat against Norwich last time out but have had a positive season so far, heading into today’s game two points outside of the top six.

The Owls v Stoke is available on iFollow for UK supporters and in extremely limited overseas territories only as this fixture has been selected for live international broadcast.

SWFC: The Owls boss will be forced into at least one change from the 1-1 draw with Swansea, with goalkeeper Keiren Westwood sidelined with a groin injury.

Joe Wildsmith replaced the Republic of Ireland international early in the first and is likely to start at Hillsborough today.

Kadeem Harris is back available from suspension, while Josh Windass still has two games to serve of his three-match suspension. 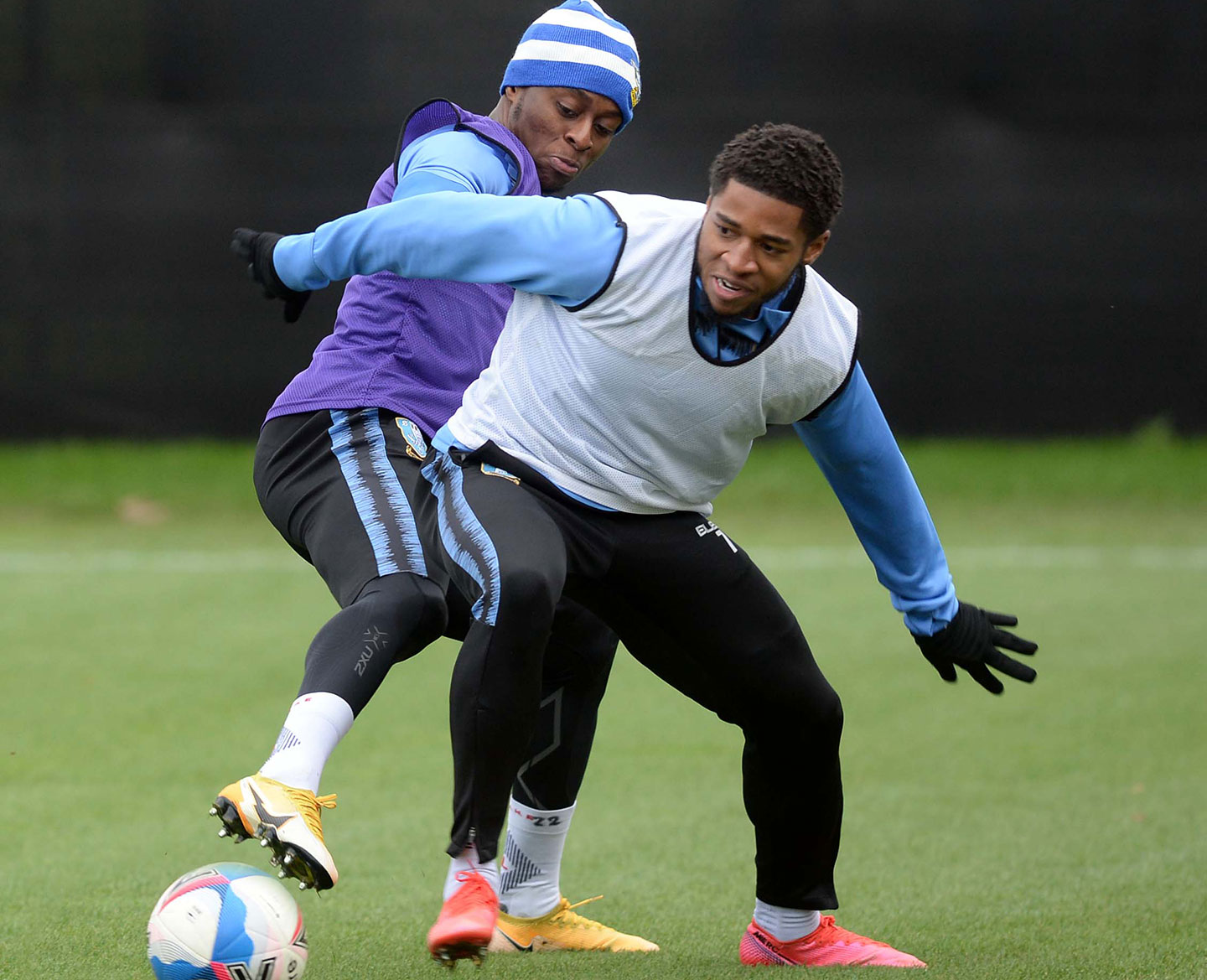 Dominic Iorfa is getting close to a return, though is unlikely to feature against Stoke.

Stoke: Former Owls striker Steven Fletcher is ruled out after picking up a leg injury in the defeat to Norwich. 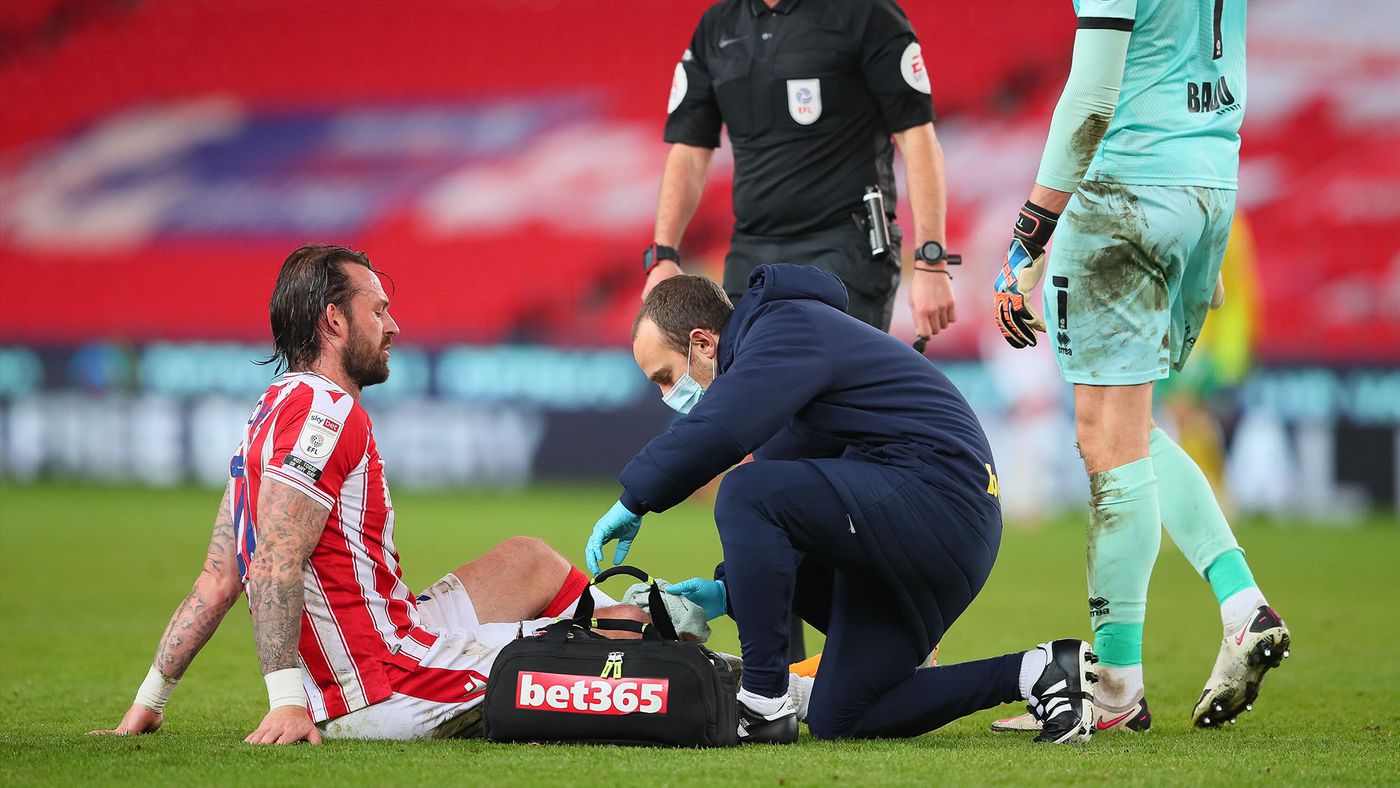 James McClean is available following a period of self-isolation after the striker tested positive for COVID-19.

Joe Allen and Ryan Shawcross have yet to make an appearance this season through injury.

Wednesday picked up another Championship point with a low key goalless draw against Stoke in S6.

A relatively even encounter offered little in terms of goalmouth action but it was a building block in place for new manager Tony Pulis.

One point may have been three as Kadeem Harris twice went close and overall the Owls did have the edge.

Rarely did Stoke look likely as it was most definitely a day for the defences at Hillsborough.

After a cagey opening with a dearth of notable action, Wednesday broke ranks and came within a whisker of taking the lead. 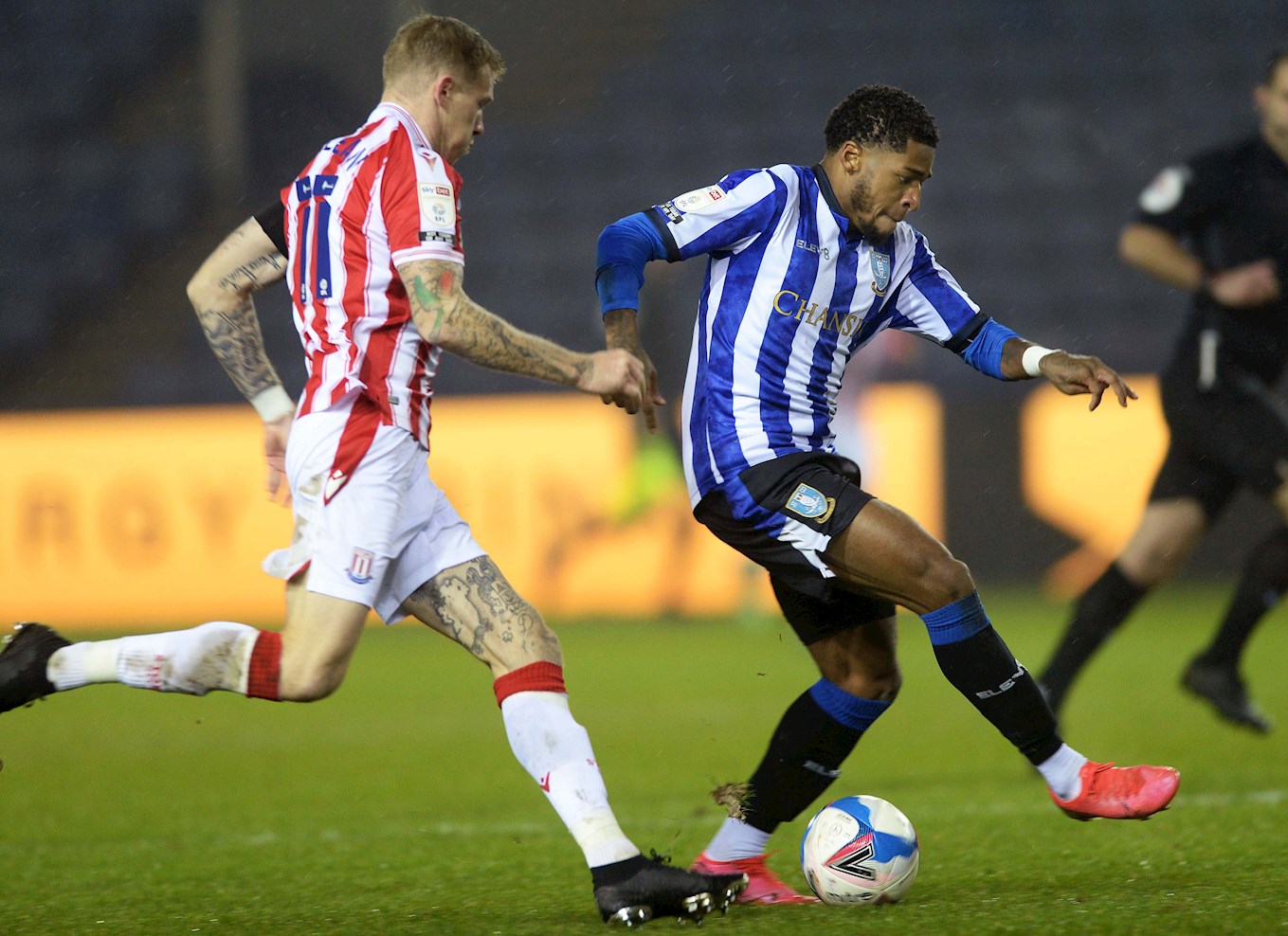 Harris, back in the side following a three-match suspension, worked across the edge of the area and unleashed a low drive that shaved the post with Joe Bursik beaten.

The contest soon went back to type as neither side could take grip before the Owls and Harris again went close.

A cleared corner fell invitingly for Harris 20 yards out and the wideman fired a fierce shot goalwards that John Obi Mikel stretched to clear off the line.

Those two opportunities aside, the first half was largely one to forget on a cold, damp afternoon.

Wednesday shaded proceedings with Harris certainly finding his range but there were few positives to report from Stoke in the final third. 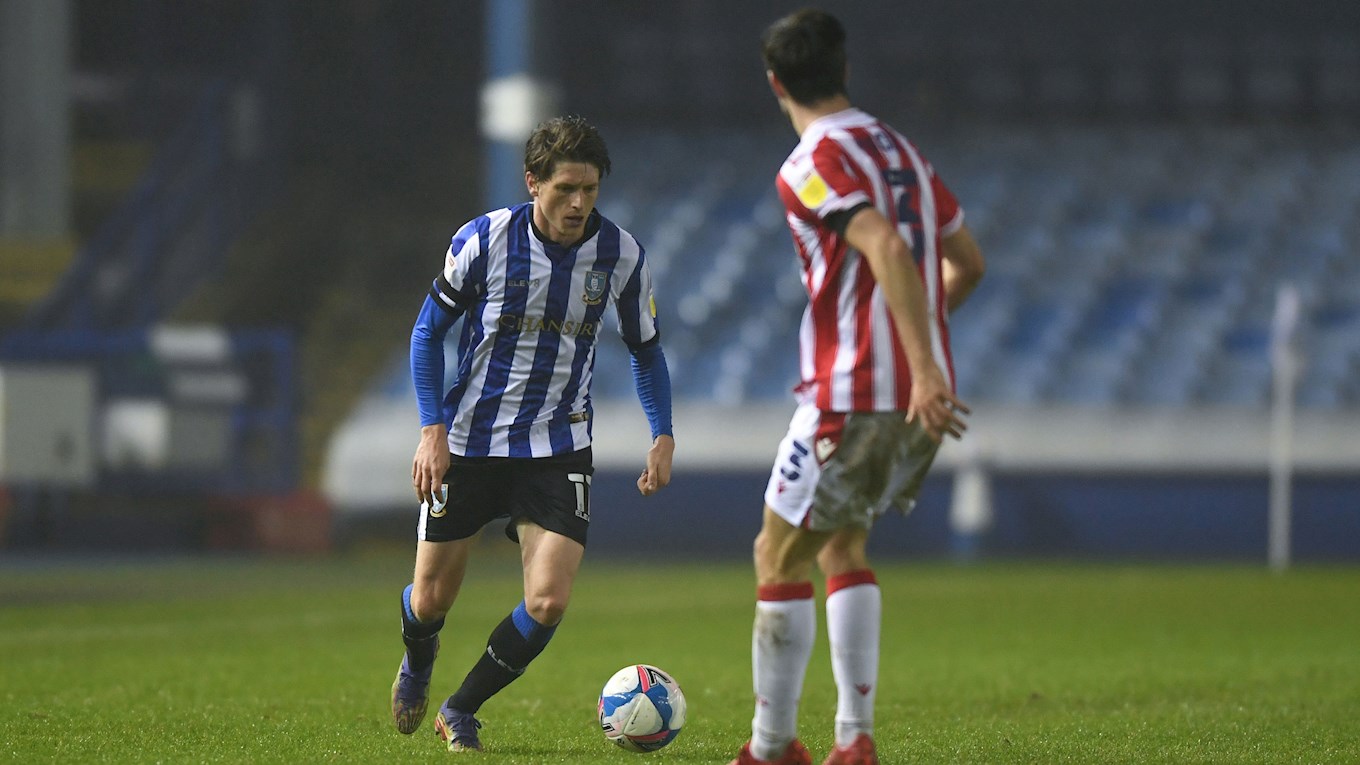 That changed marginally, though, immediately after the restart when Tyrese Campbell at last forced Joe Wildsmith into action as the keeper dived low to deflect a daisycutter wide.

The Owls responded with Barry Bannan sending substitute Jordan Rhodes in on goal but ex-Wednesday loanee Danny Batth rescued at the last.

Adam Reach put his laces through a long ranger only to see the ball whistle wide and Harris sent over a driven cross that evaded the onrushing Callum Paterson.

Wednesday finished with a flourish with all the play unfolding in Stoke’s half until the visitors almost snatched an unlikely win when substitute Sam Vokes forced Wildsmith into a fine near post stop. 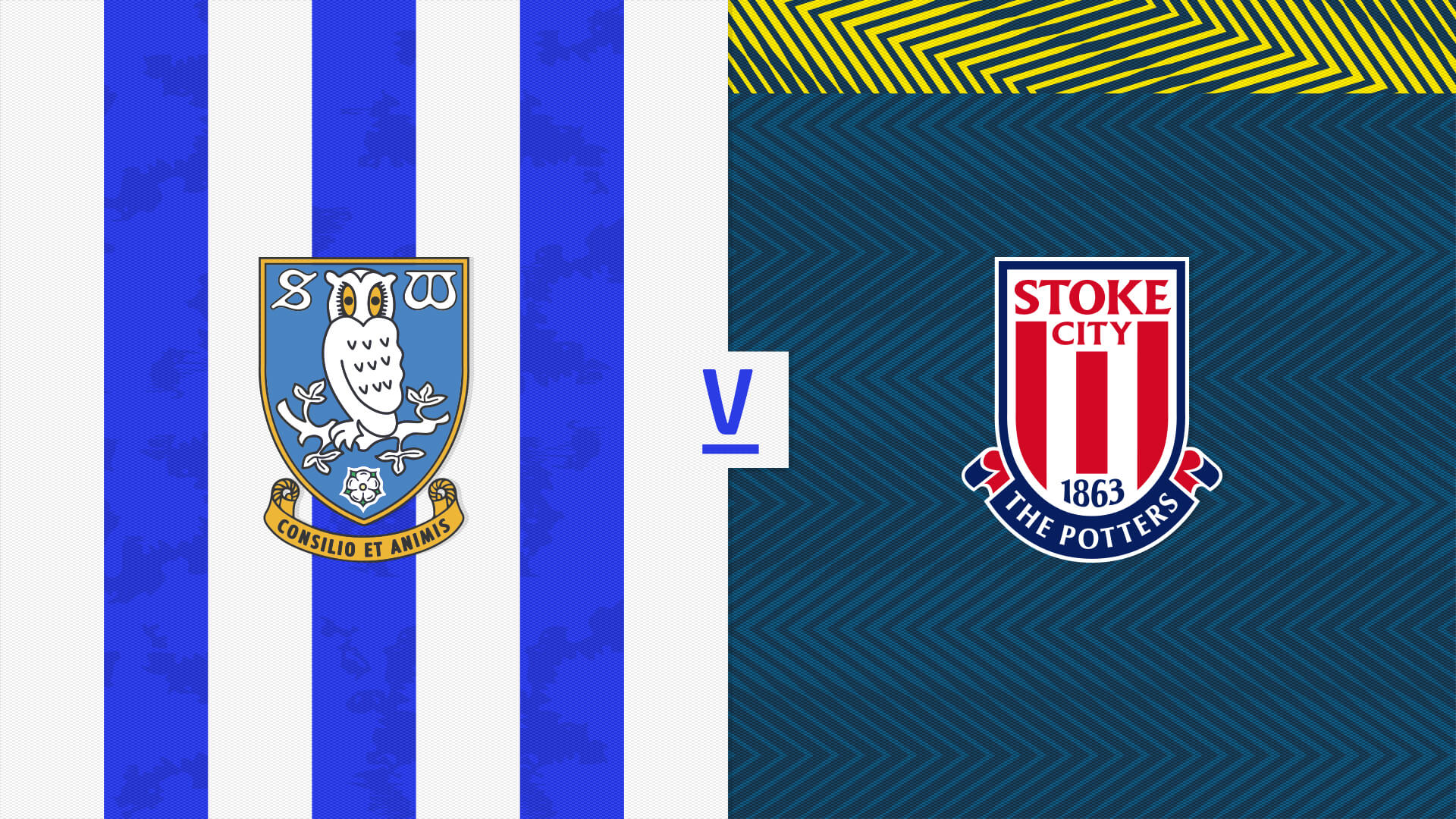 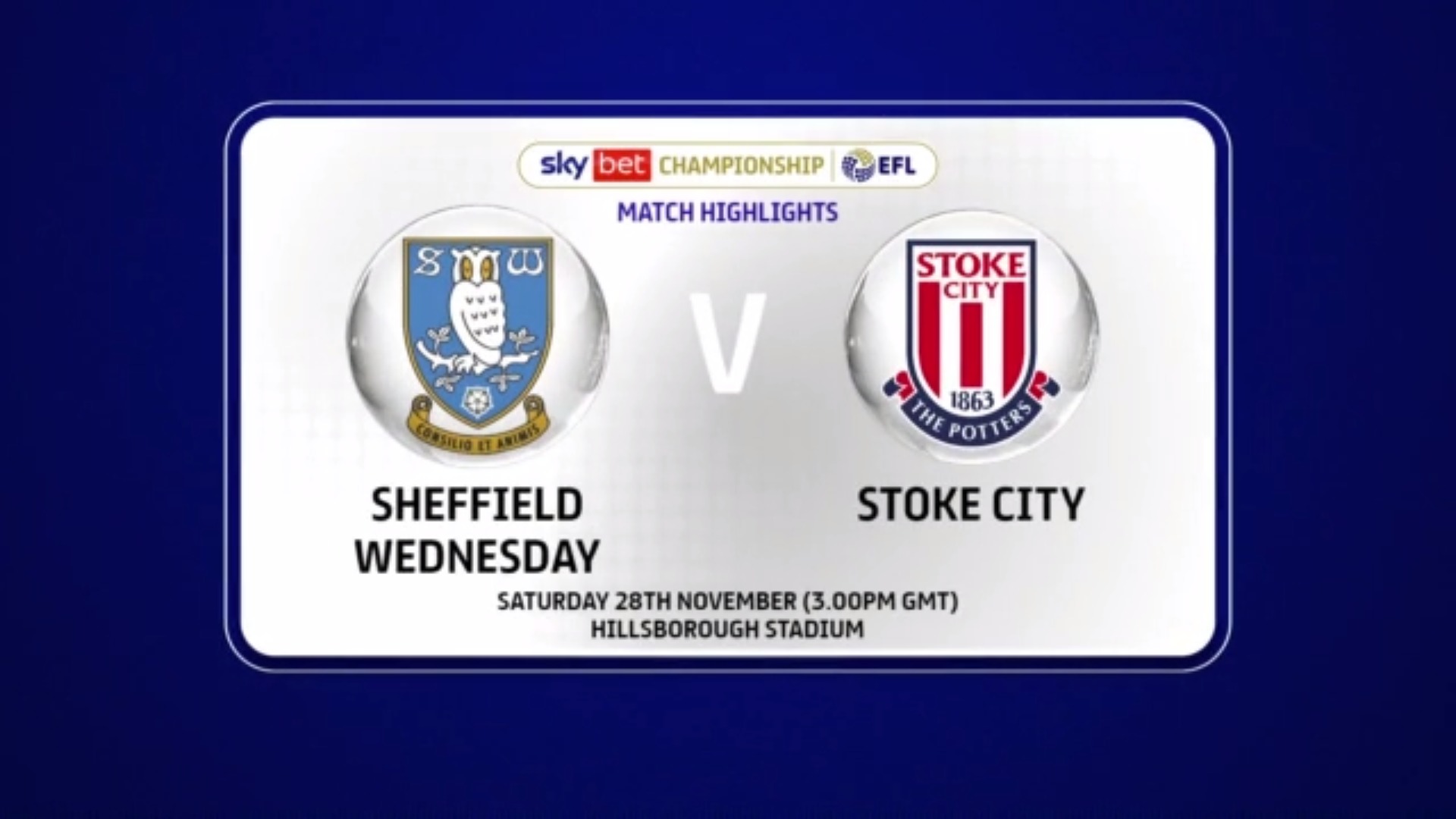 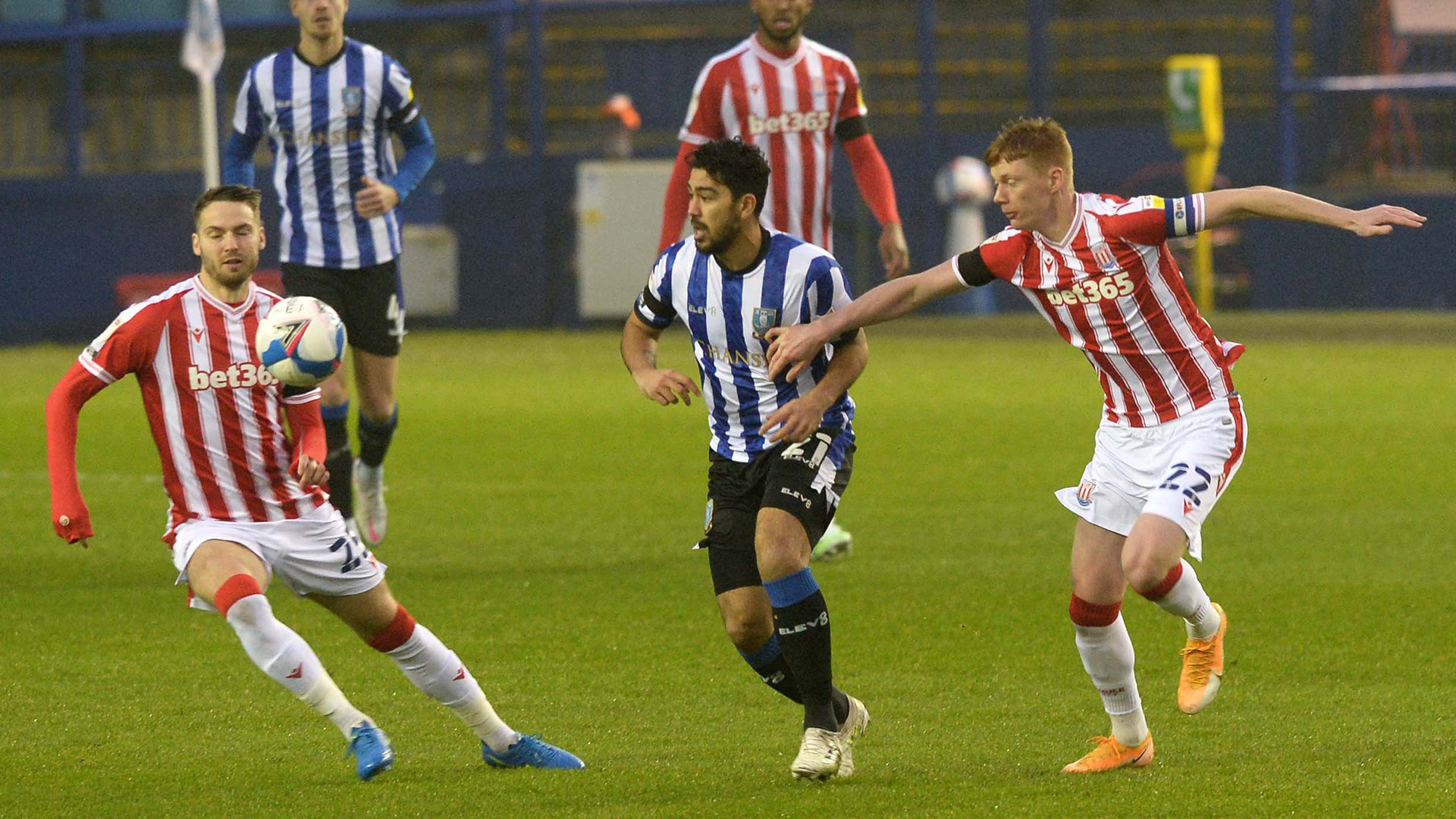