With the international break over, we return to Championship action on Saturday away at Birmingham.

The Blues head into Saturday’s game unbeaten in the Championship but on the back of three successive draws (0-0 Swansea (a), 1-1 Rotherham (h) and 1-1 Stoke (a)).

Our trip to Garry Monk’s former club Birmingham, kick-starts an extremely busy run of games in the division, with fixtures every three/four days up to the next international break in November. 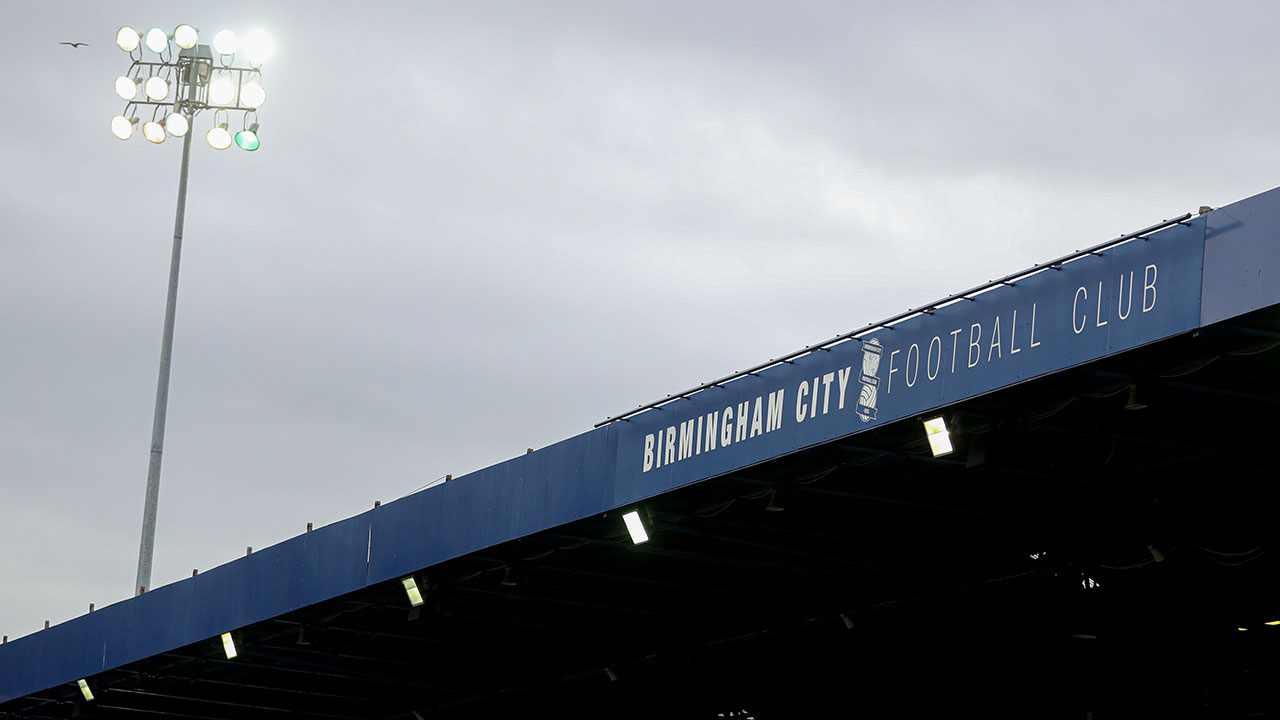 SWFC: Wednesday have a number of injury concerns with manager Garry Monk confirming Tom Lees (groin) and Liam Shaw (ankle) are unlikely to be fit in time for the weekend.

Dominic Iorfa and Izzy Brown both missed the QPR game last time out, while Liam Palmer was withdrawn at half time with a back injury. Monk said: “I will give the others as long as they can to be in contention.” 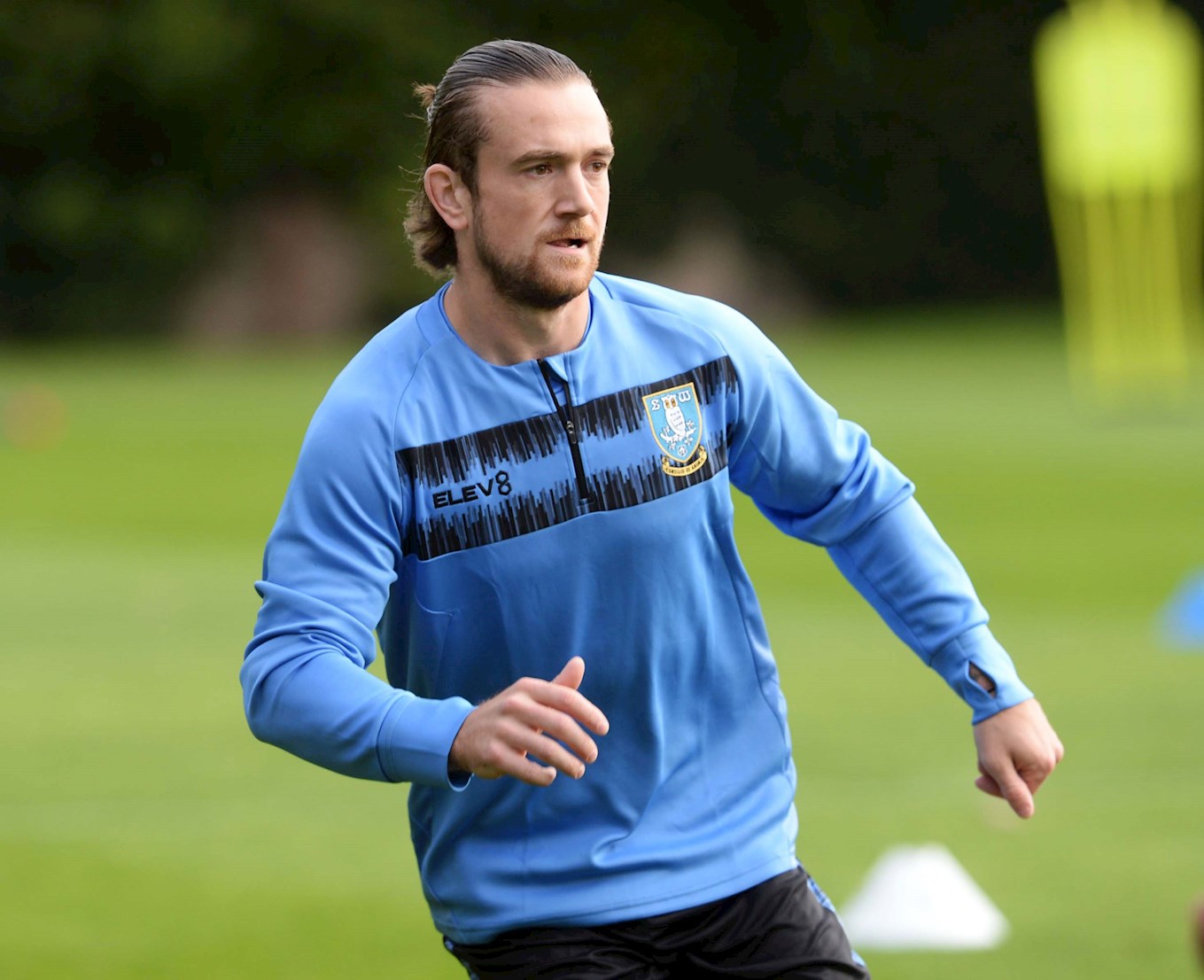 Birmingham: Jonathan Leko could be named in the Blues’ matchday squad for the first time since his August move to the club from West Brom. Leko has not played a competitive game since December 2019 after suffering an ACL injury whilst on loan with Charlton.

Owls boss on Birmingham: “I know Aitor. I have come up against his teams before.

“They are very organised. I know the majority of the players and they are very determined and are a very strong team. They have had a very good start to the season. St Andrew’s is always a difficult place to go regardless of whether the fans are there or not.” 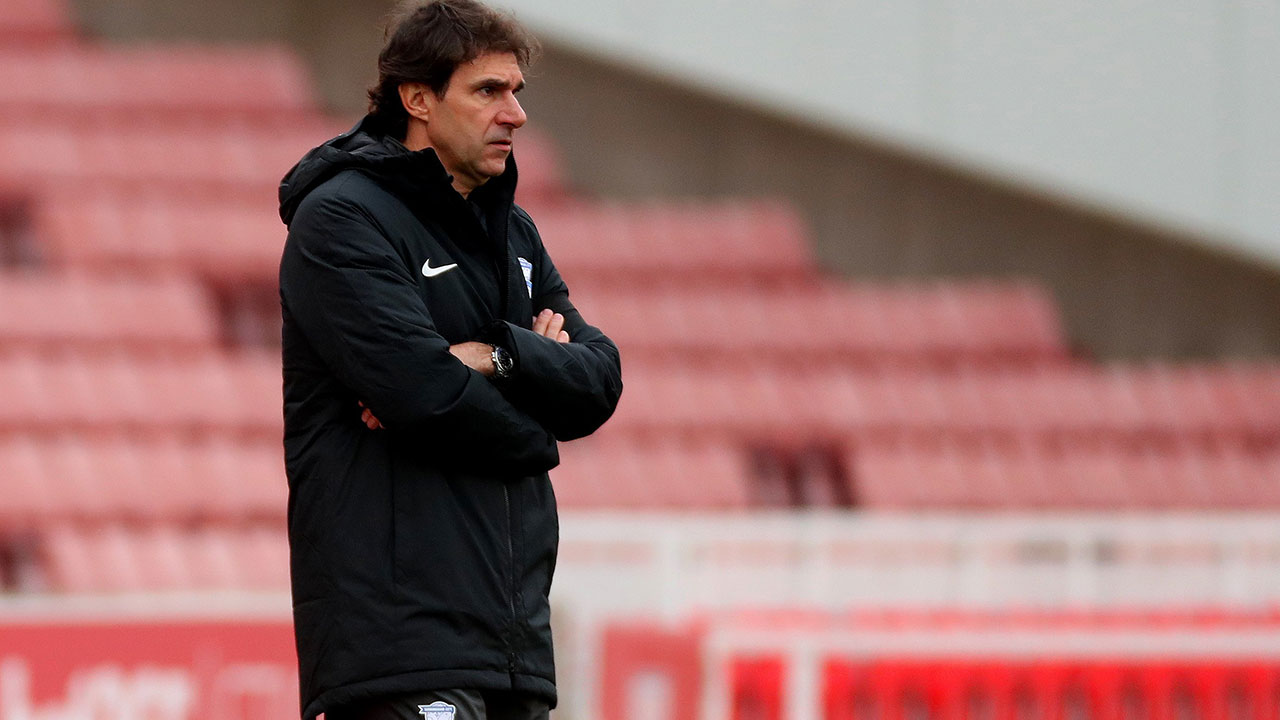 Birmingham manager Aitor Karanka said: “Sheffield Wednesday will be a really difficult team to beat. They have a coach who knows about us, but the focus is in ourselves, I would like us to be as strong at home as we possibly can be.”

Garry Monk made a triumphant return to his old stamping ground of Birmingham to emerge with all three points.

A Barry Bannan penalty was the only goal of the game but hardly told the story of the St Andrew’s clash.

Wednesday were in control throughout save a late, flurry from Blues, who were flattered overall by the 1-0 scoreline.

Monk’s men may well have merited a more convincing result but the most telling statistic was the three points in the travel bag.

The Owls almost made the perfect start at St Andrew’s inside seven minutes but Adam Reach was denied a maiden goal of the season by a fabulous save. 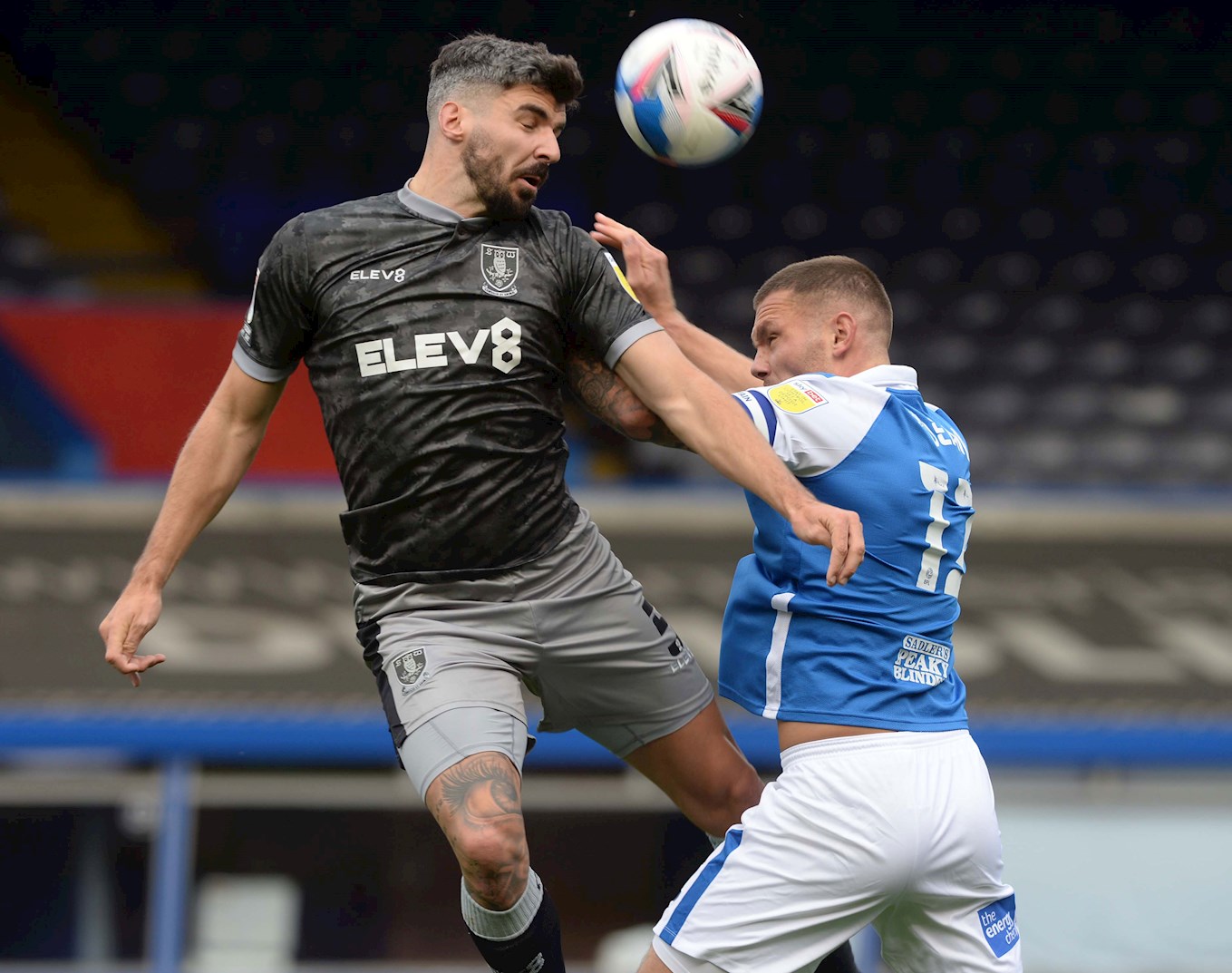 Reach pulled the trigger from all of 25 yards only to see Neil Etheridge fly across his goal to acrobatically tip over the bar.

Then, 10 minutes later, Wednesday went closer still from a set piece. Josh Windass picked his spot over the wall and this time Etheridge was beaten but the ball smashed against the post.

For their part, Birmingham struggled to make any kind of real impact in the final third and Cameron Dawson was untroubled throughout a one-sided first half.

Wednesday began the second period in similar fashion and Etheridge was immediately tested by Bannan. 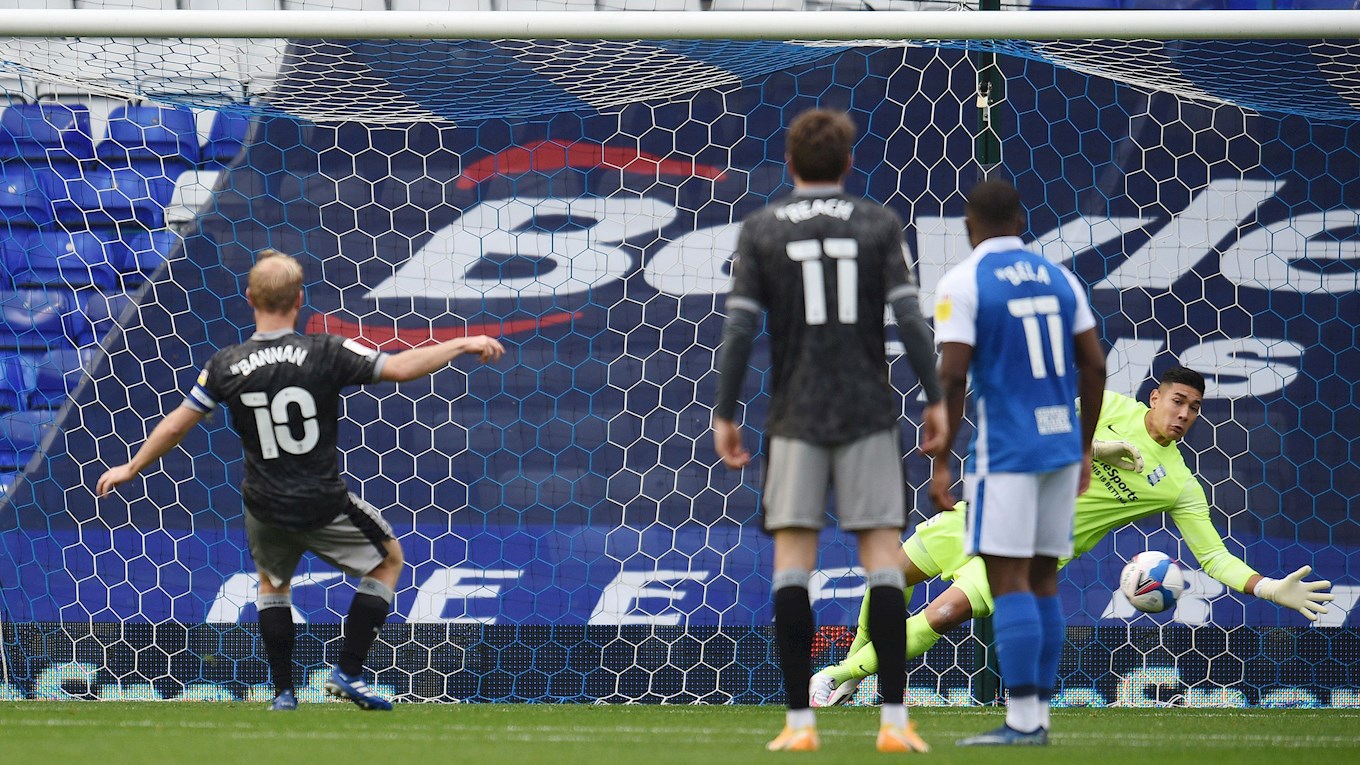 The keeper was equal to the long range shot but was eventually beaten four minutes into the resumption.

Paterson was tripped in the box by Adam Clayton, the referee pointed straight to the spot and Bannan slotted the Owls in front.

It was no more than they deserved and the one-way traffic remained as the second 45 unfolded.

Wednesday were comfortable in possession as Blues were pinned into their own half for long periods.

When they did move forward the Owls soon regained possession and the game reverted to type. 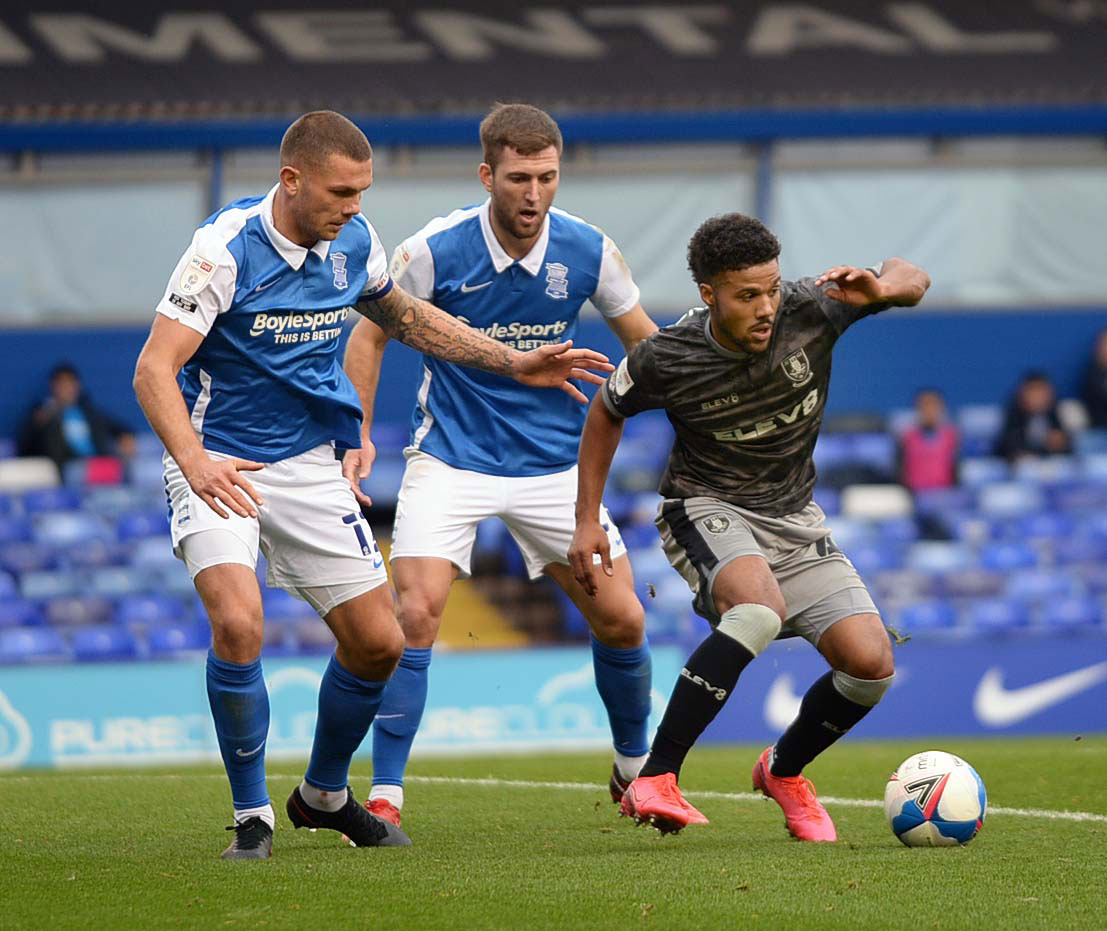 The only thing missing was a second goal to put the contest to bed but the danger was Birmingham producing on the counter.

And they created a clear chance with nine minutes to go when George Friend climbed to head the wrong side of the upright.

Then, moments later, substitute Jonathan Leko had a golden opportunity to equalise but Joost van Aken was in the right place at the right time to expertly deflect wide from six yards.

A leveller would have been unjust on the Owls but that was as good as it got for Birmingham as Bannan’s spot-kick proved enough for victory. 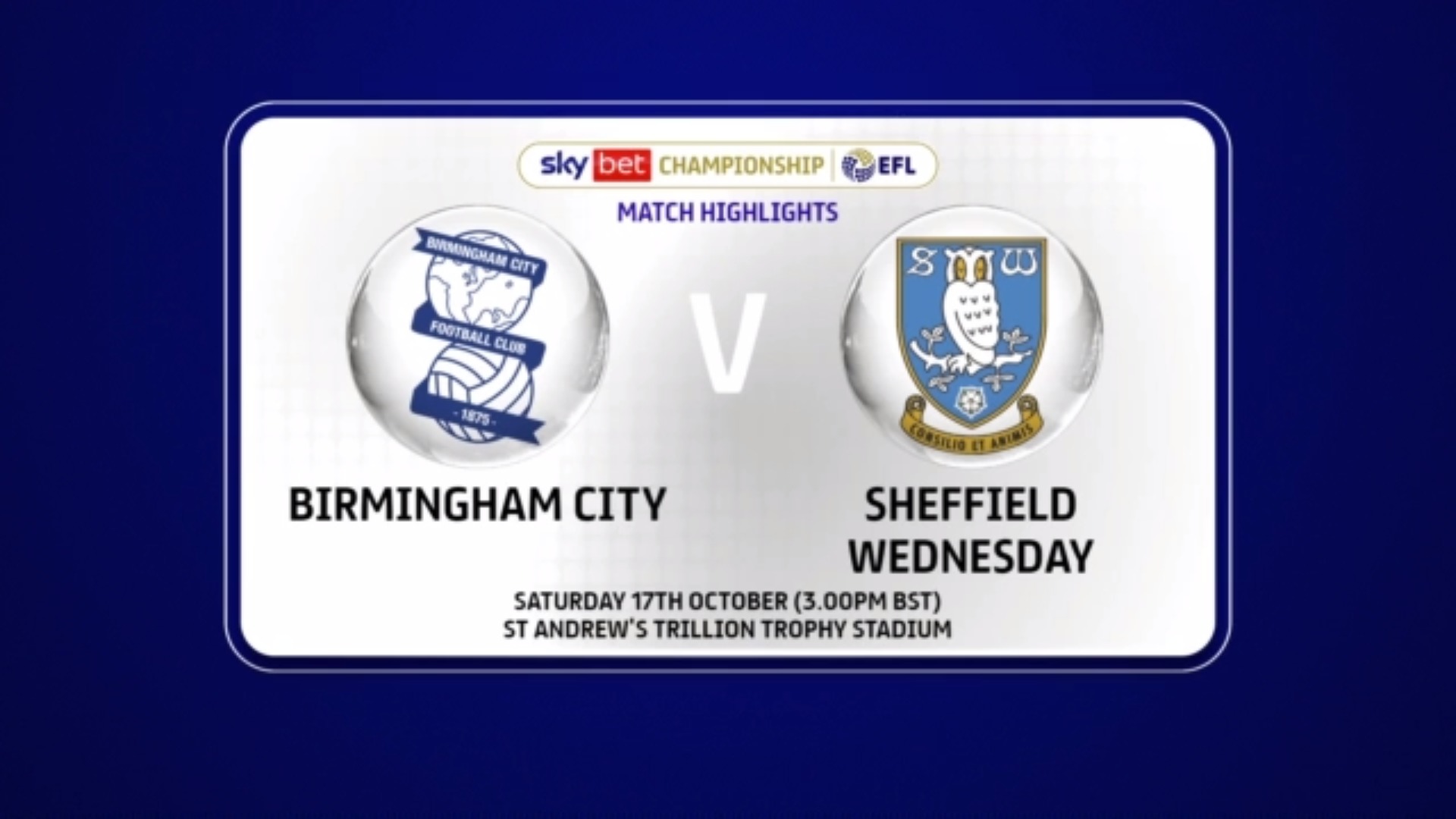 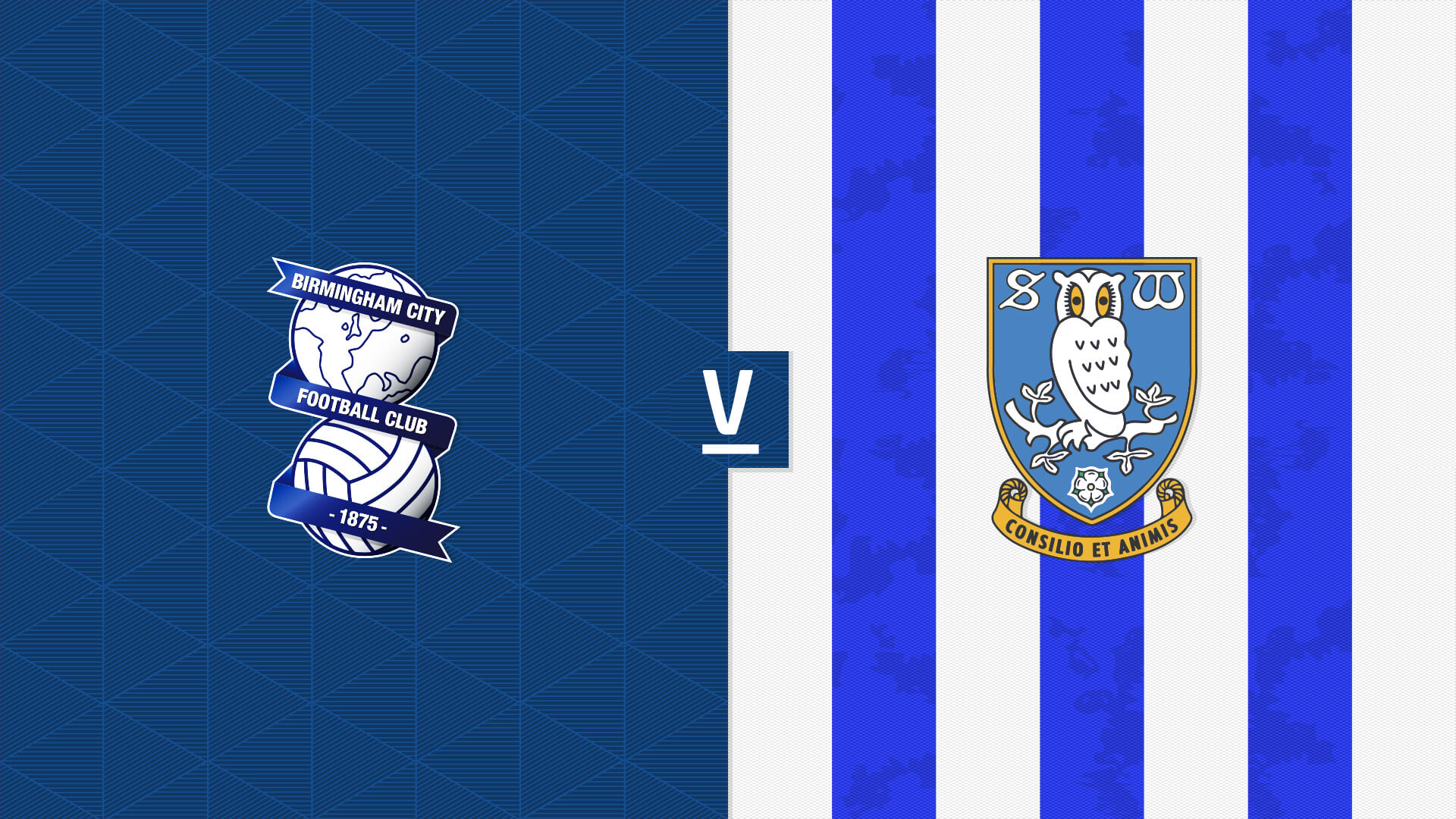 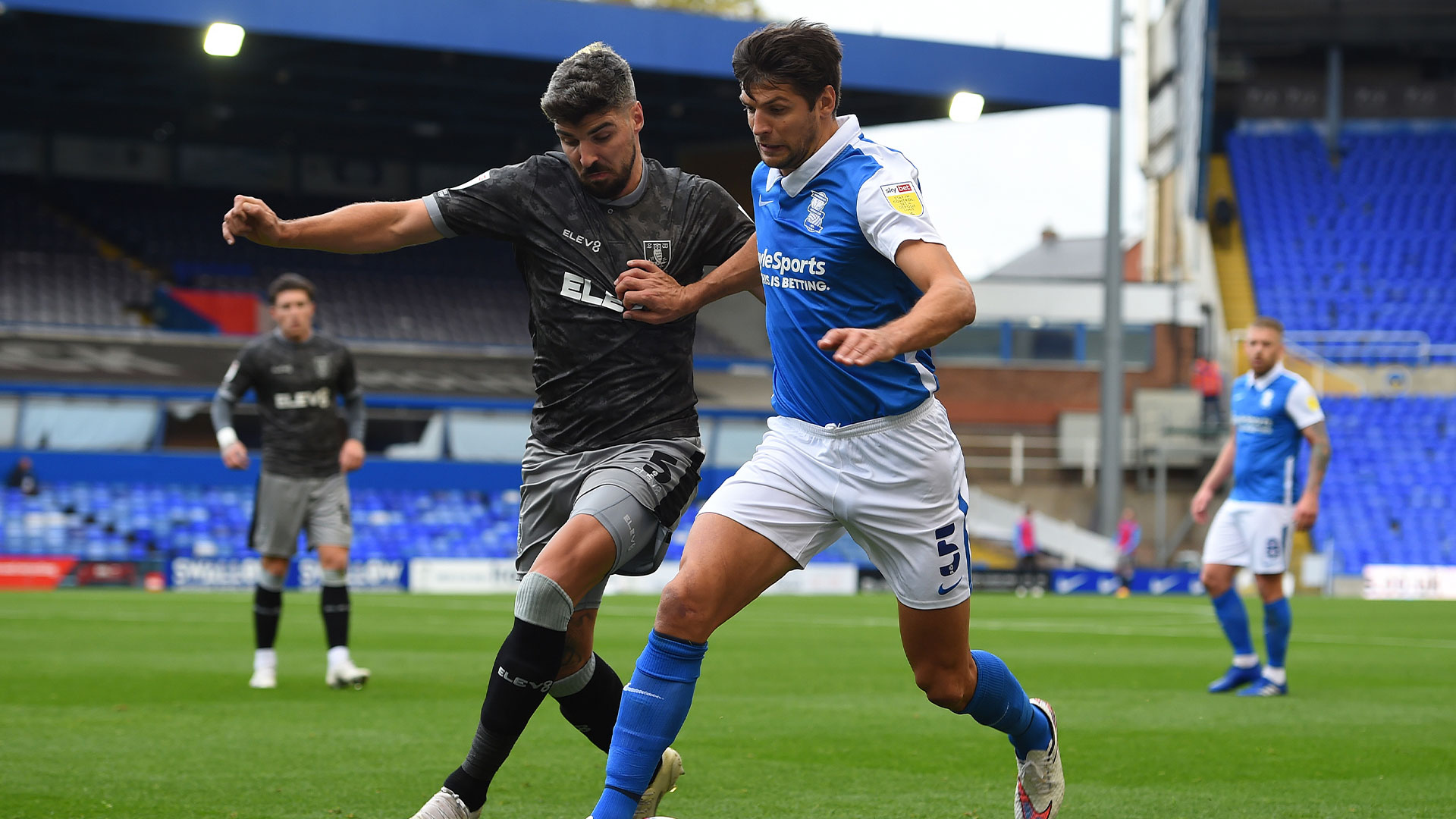