There is plenty riding on tonight’s clash at Hillsborough for the Owls.

With a lot of work still to be done at the business end of the season, Wednesday’s play-off destiny is in our hands following a superb 3-2 win over MK Dons on Saturday night.

Although results on Easter Monday saw us fall out of the top six, Darren Moore’s men are well placed in League One with four games to play. 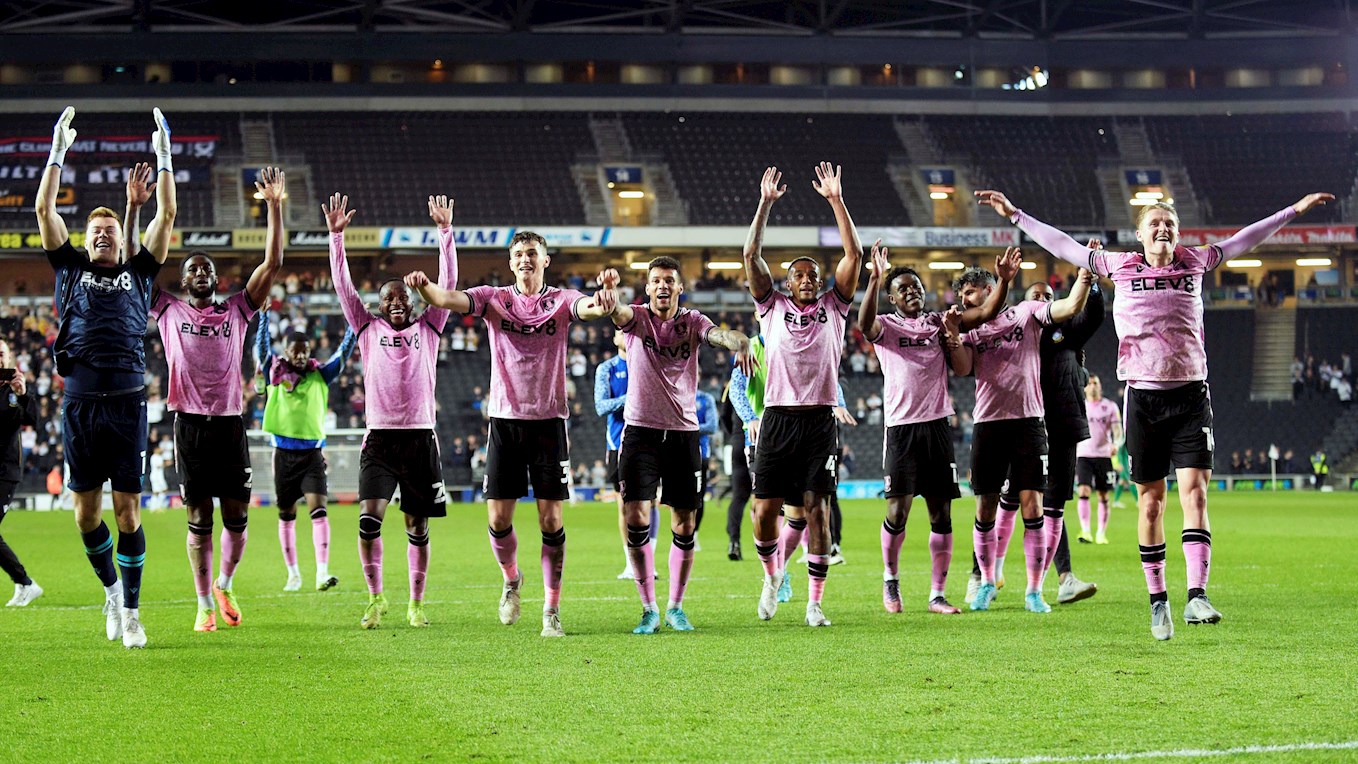 With games in hand over play-off rivals, a victory this evening would see us move fourth in the table, while a draw would also see us climb back into the top six.

Full focus, though, is required against a dangerous opposition in Crewe this evening.

Although the Railwaymen have endured a tough campaign and already had their relegation to League Two confirmed, the Owls are braced for a tough test tonight in S6.

Crewe parted company with manager David Artell earlier this month and posted their first win in nine games on Good Friday – a 3-1 home victory over Wimbledon.

Wednesday: Harlee Dean (calf) was substituted just before the interval on Saturday night after going down with injury and will be assessed.

Sam Hutchinson and Dominic Iorfa are not expected to be available this evening after suffering with minor muscle strains. 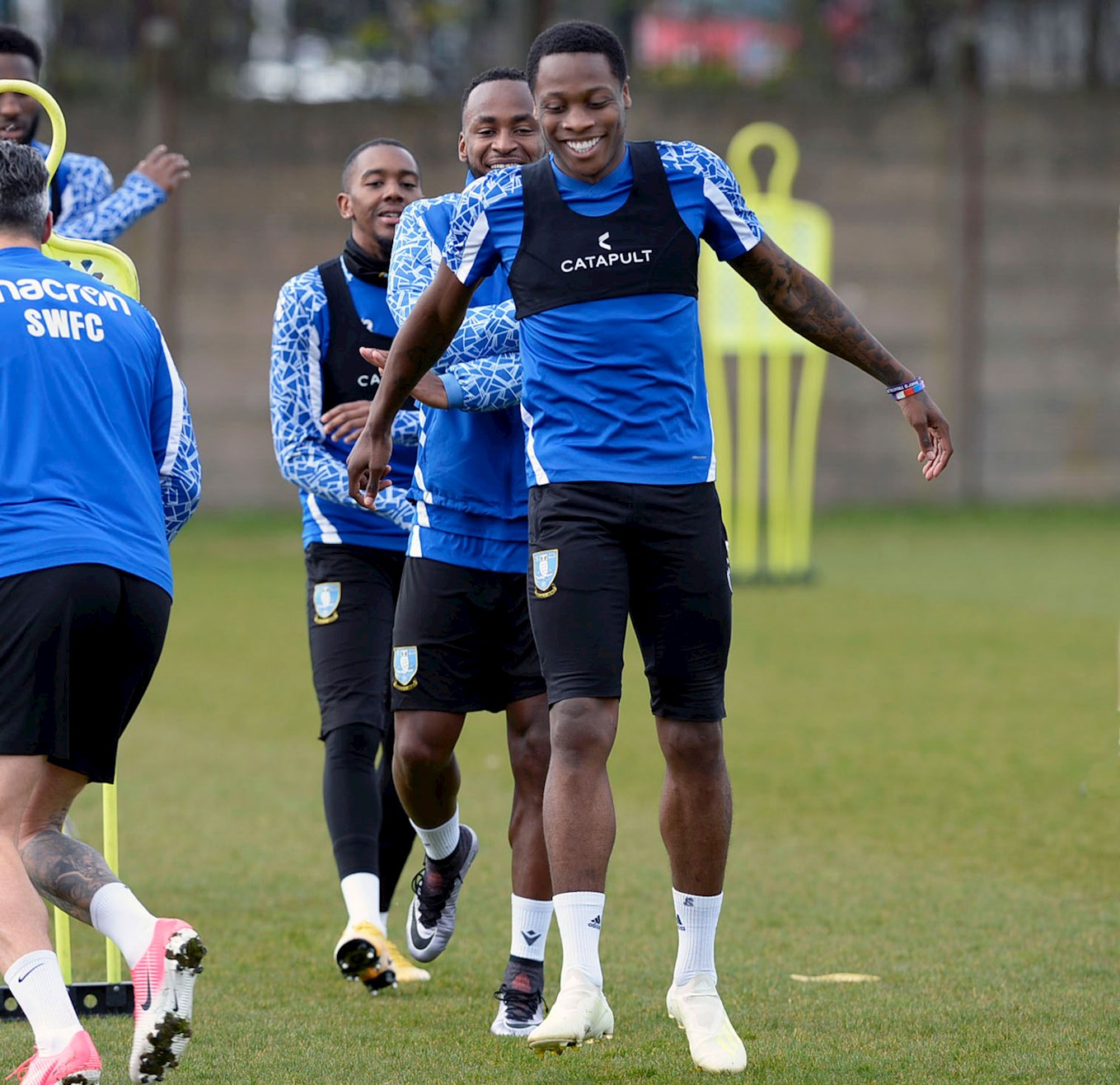 Massimo Luongo missed out against the Dons through illness and could be back involved for the Owls, while Lewis Gibson and Dennis Adeniran are also closing in on their return to first team action.

Josh Windass is making excellent progress and the gaffer expects the forward to play a part before the season concludes.

Crewe: Striker Scott Kashket is an injury doubt and had to be withdrawn in the 40th minute of Friday's win over Wimbledon.

Mikael Mandron is expected to lead the line after netting his 10th goal of the season last time out. 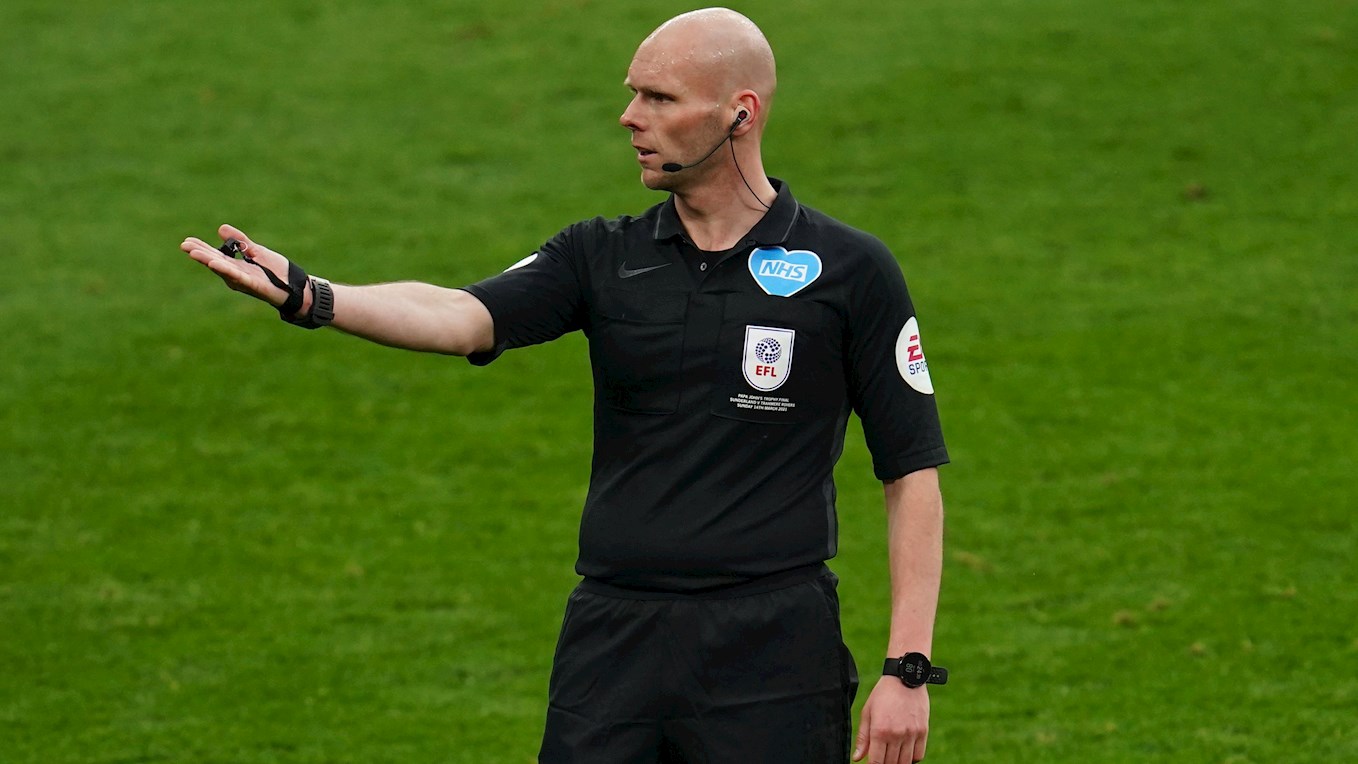 The match will be streamed live exclusively on iFollow with commentary from Rob O’Neill and John Pearson.

MATCHDAY PROGRAMME – available in and around the ground tonight, priced £3. 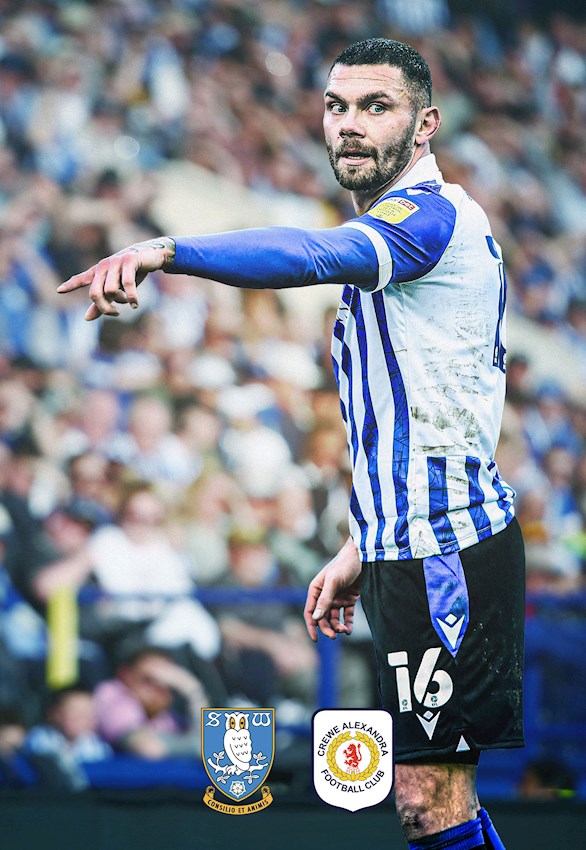 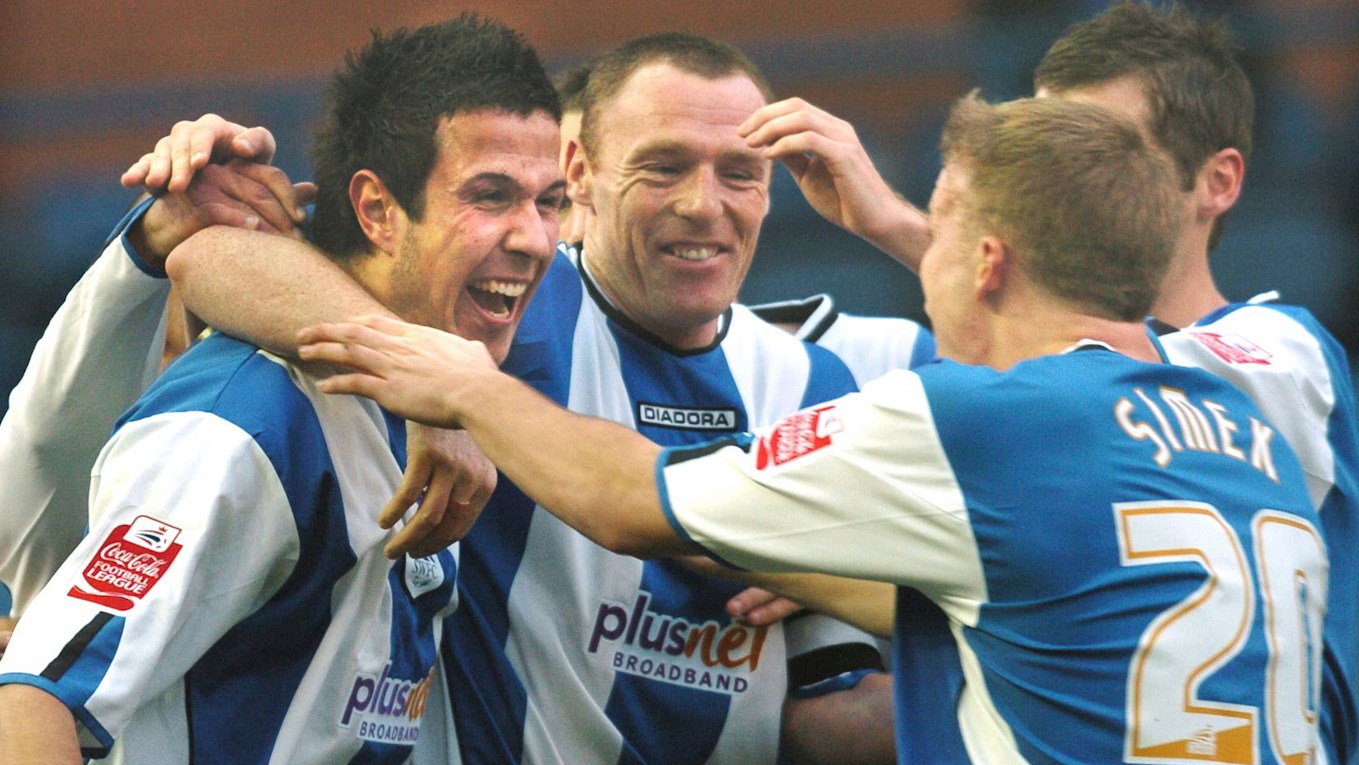 A Lee Gregory penalty was enough to beat Crewe at Hillsborough and send Wednesday back into the play-offs.

How the Alex goal was breached only once is open to question as the hosts dominated from the first whistle to last.

At this stage of the season, though, with the finish line in sight, points outweigh performance and the Owls did the necessaries to return to that coveted top-six.

It was an incident-packed start and for Saido Berahino in particular as twice inside the first five minutes the striker had golden chances to score. 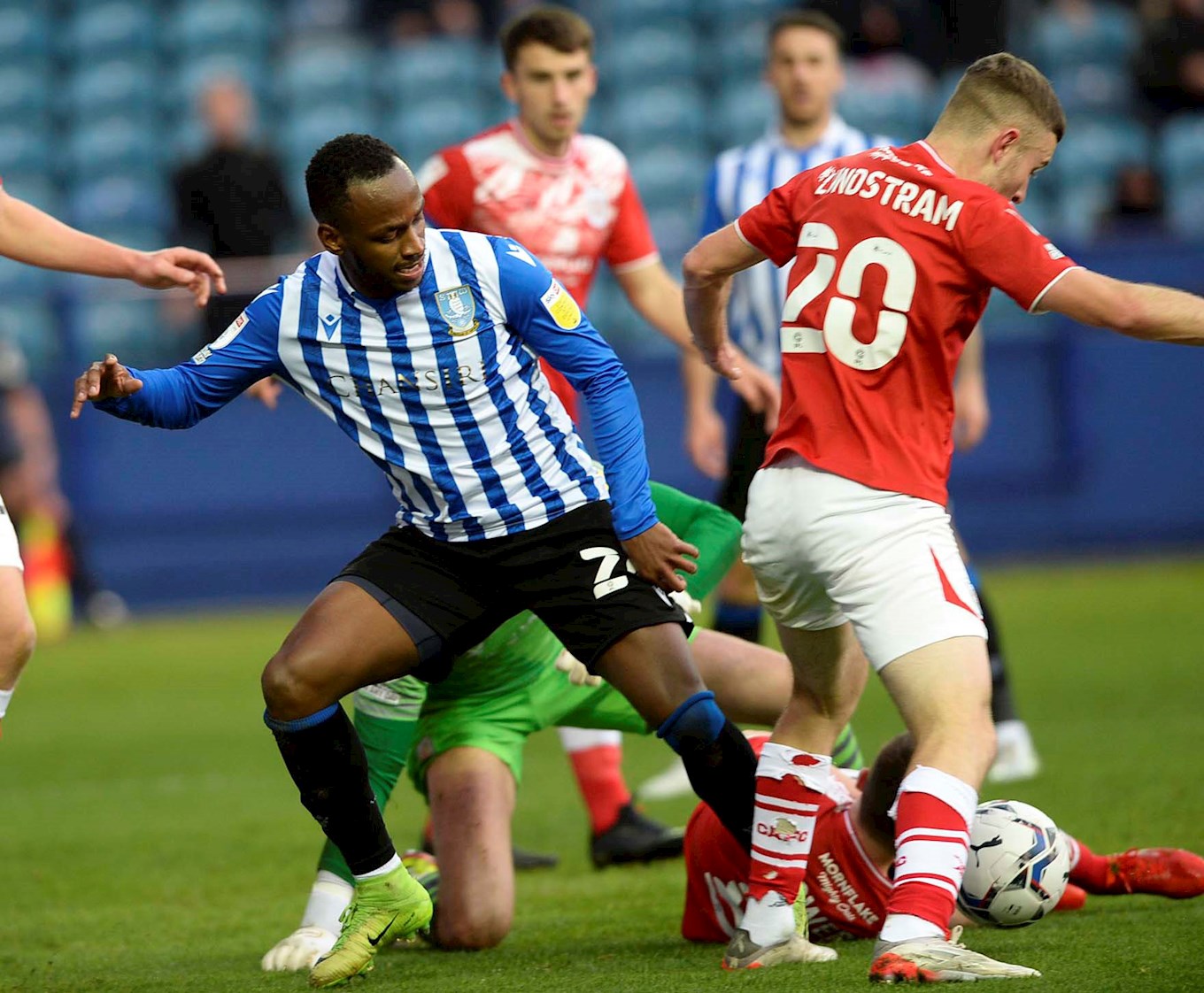 Moments later keeper Dave Richards kept out Mendez-Laing and Berahino just failed to get sufficient purchase on the rebound.

Wednesday ramped up the pressure and Gregory was the victim of an awkward bounce six yards out after Callum Paterson nodded back across goal.

Paterson was next to try his luck, lashing a fierce hit on the angle inches over before Callum Ainley deflected another effort from the Scot wide. 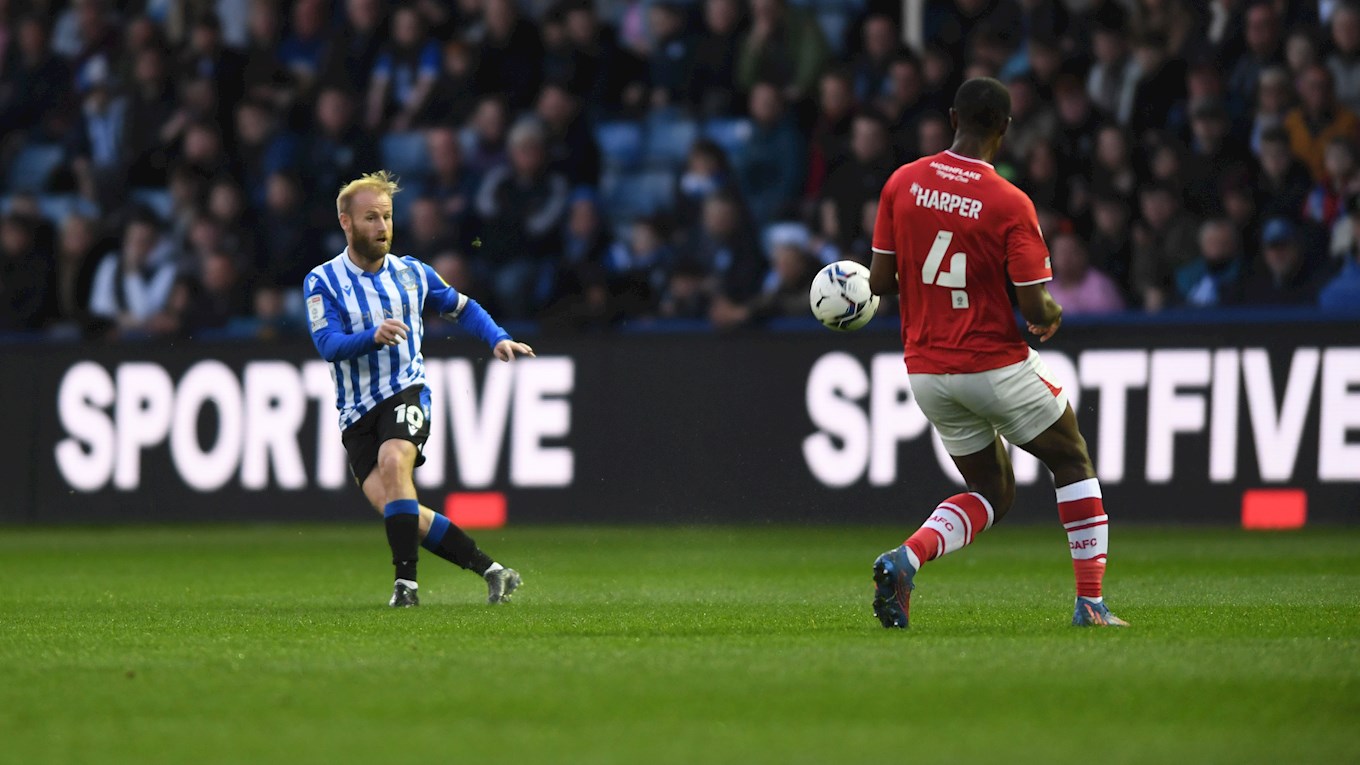 Ainley then ventured upfield and Bailey Peacock-Farrell had to be on his toes to acrobatically beat the wideman’s shot to safety.

Crewe held on to the break but were straight back under the cosh after the restart. And on 62 minutes, Wednesday at last made the breakthrough.

Mendez-Laing, a real thorn in the Crewe side throughout, motored into the box, was fouled by Scott Kashket and the referee pointed to the spot. 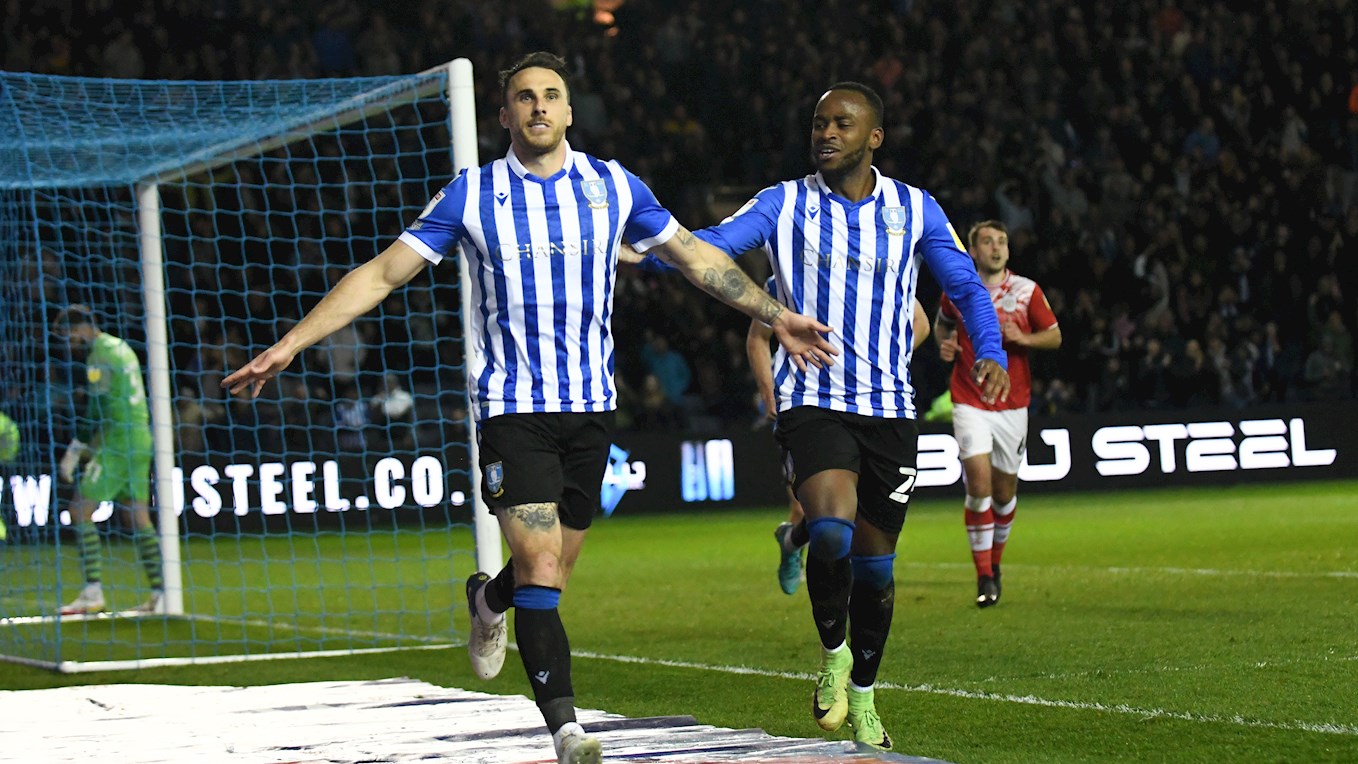 The Owls stayed on the gas, hungry for more, and Jordan Storey almost supplied a second but for a reflex Richards save.

Paterson was a whisker away from converting Marvin Johnson’s curling cross and substitute Florian Kamberi was denied by Richards.

As things transpired it mattered not. The Railwaymen tried making more advanced strides with the clock counting down but Wednesday’s defence never looked under threat and Gregory’s penalty proved decisive.

The Owls host Crewe on Tuesday 19 April and tickets for this Category C fixture start from £19 for Adult Owls Members and £5 for Under 11 Members on the Kop.

Tickets are on sale now to Season Ticket holders and Owls Members and go on general sale from Thursday 7 April. 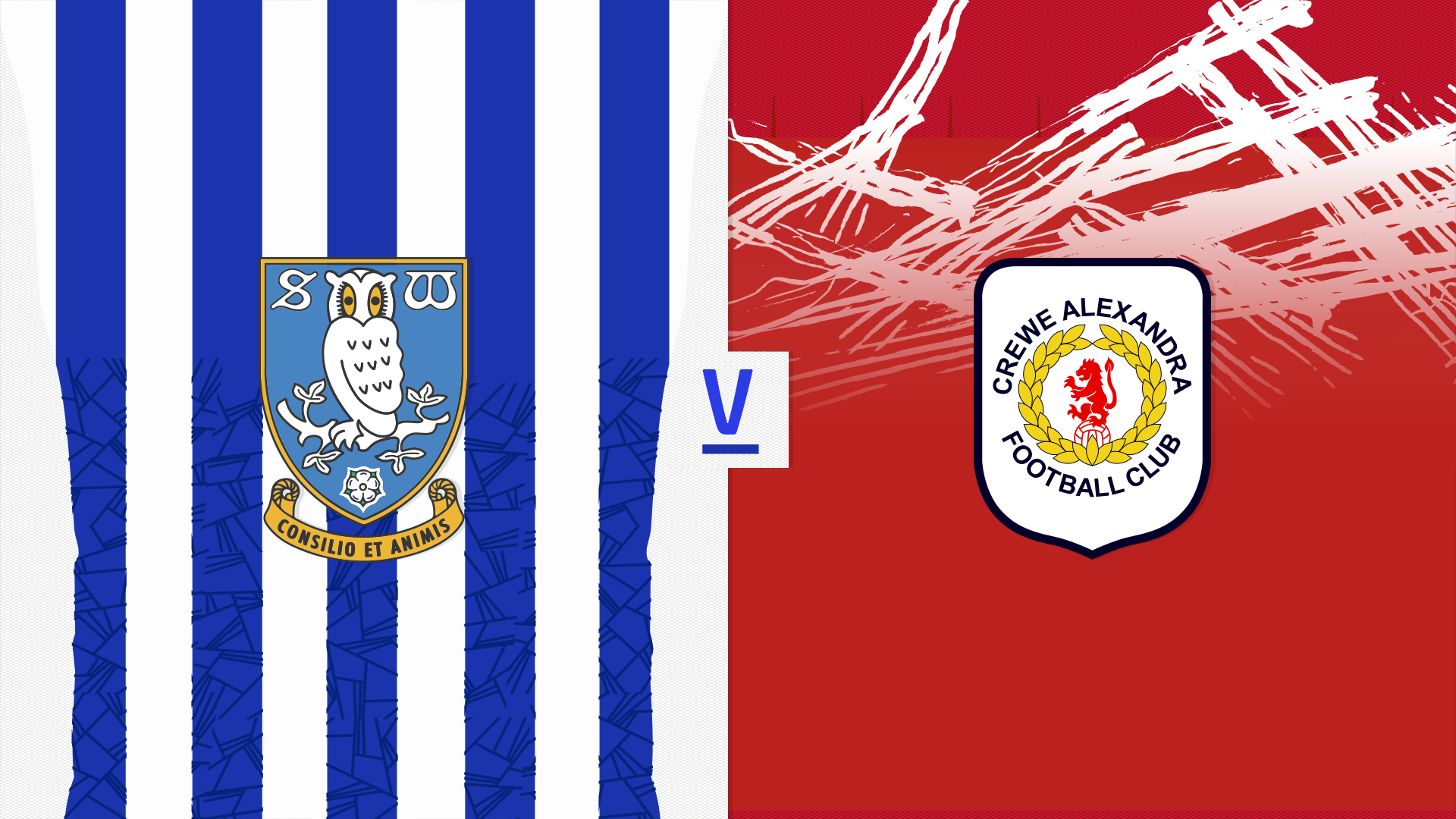 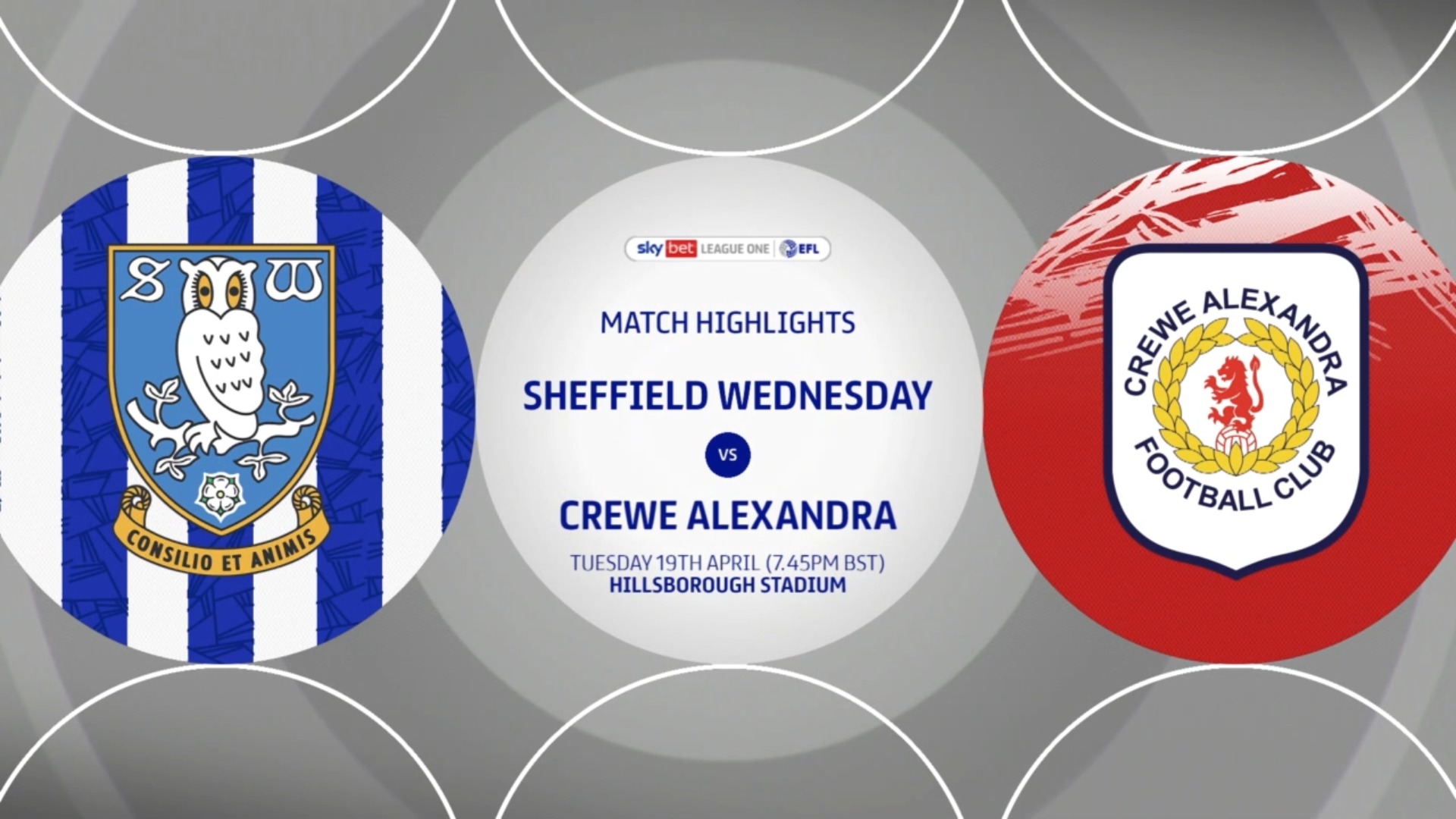 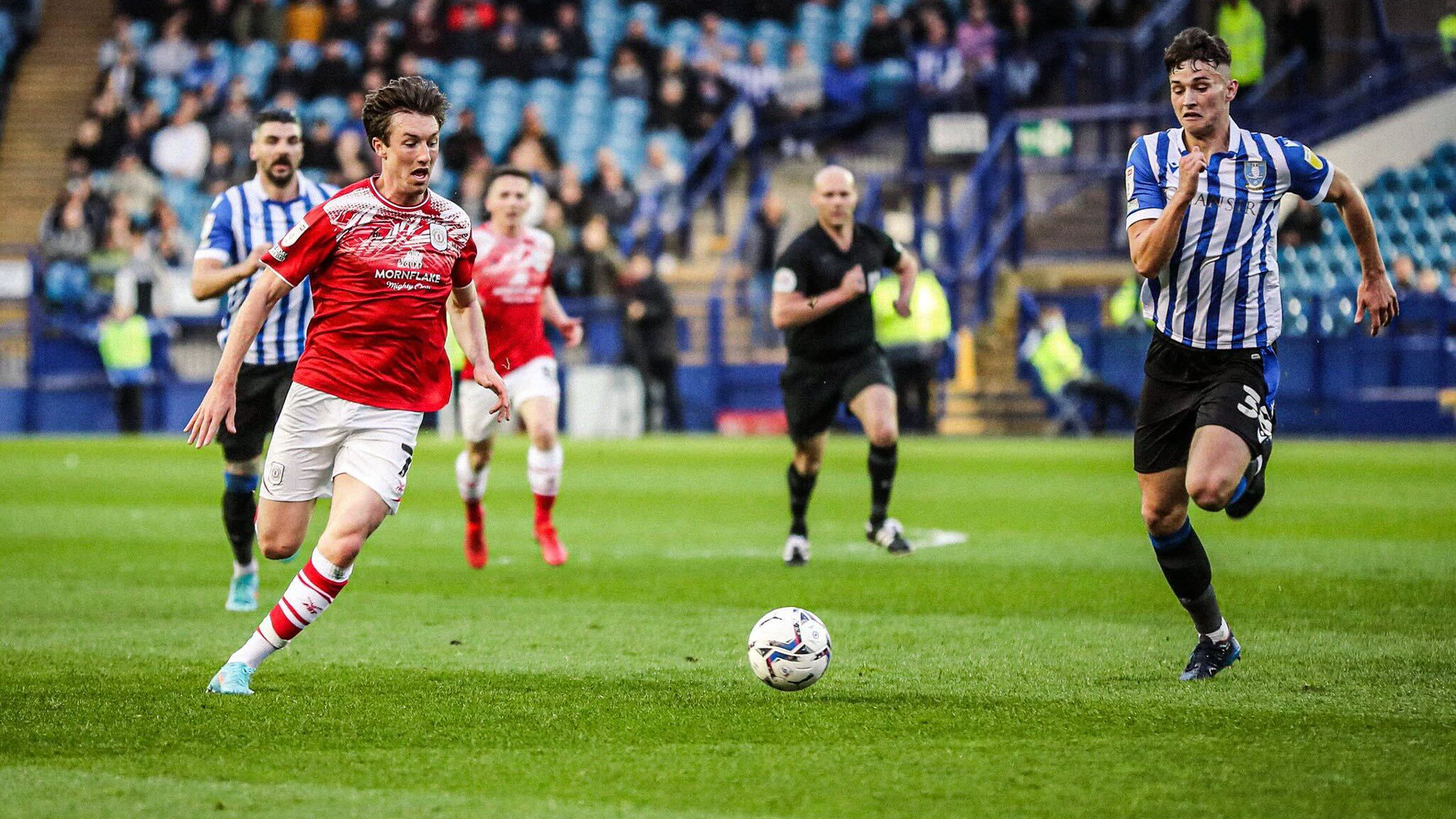