It all boils down to the final day of the season.

For the Owls, a place in the play-offs is in our hands. A win would guarantee fourth place and secure a spot in the end of season promotion shootout.

It’s likely to be a nervy climax with four teams vying for three available places in the top six. 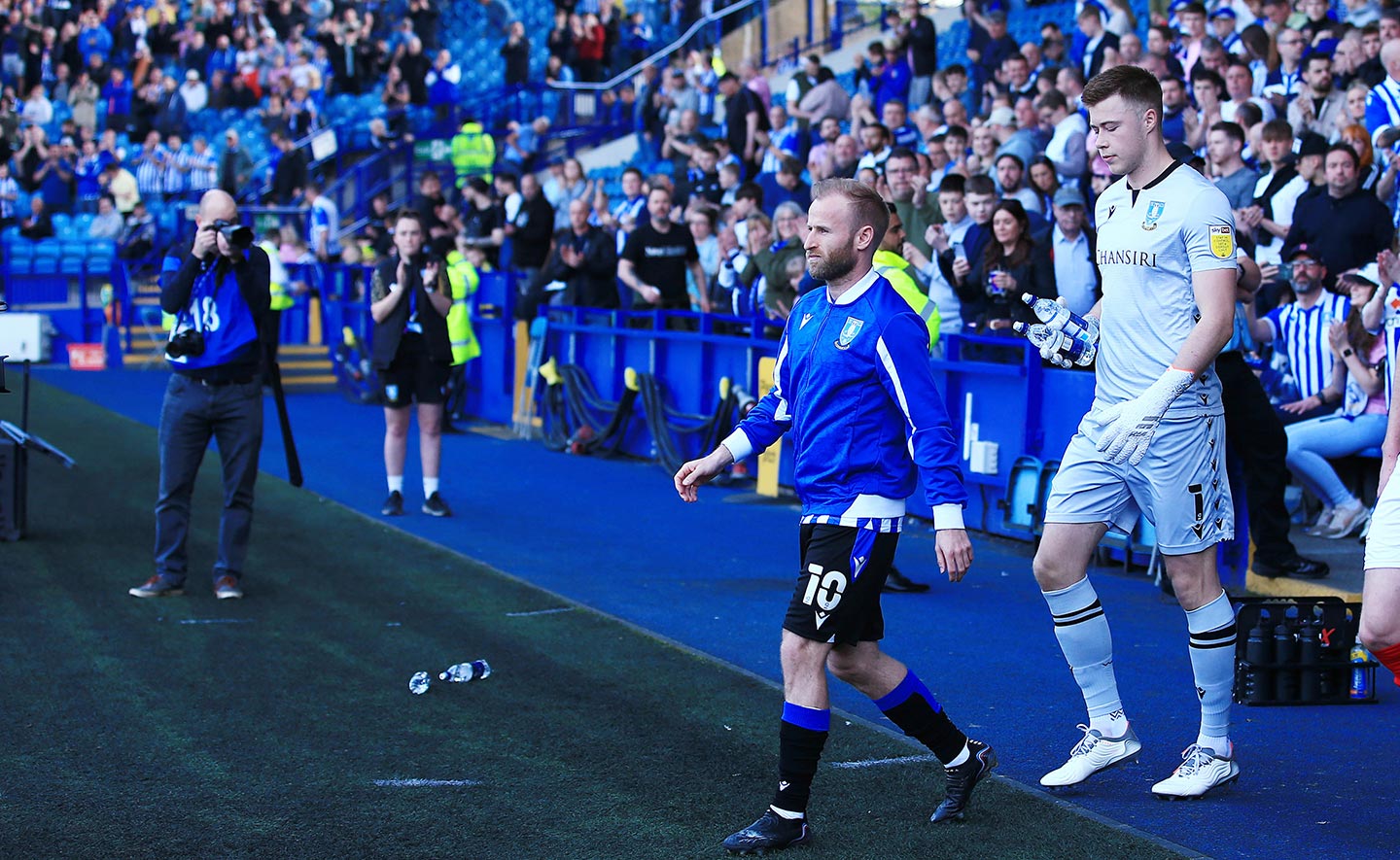 Wednesday, Sunderland, Plymouth and Wycombe are all in the battle, while it’s just as close above as Wigan, Rotherham and MK Dons are in the hunt for automatic elevation.

With a vast number of permutations possible, Saturday promises to be a memorable finale and a sold out Hillsborough will add to that as Wednesday look to finish on a high.

Portsmouth are the final opposition and head to S6 in strong form with four wins from their last five outings. All those recent victories have come at Fratton Park, though, and Pompey are five without a win on the road.

Supporters are urged to arrive early to avoid unnecessary queuing times. All available tickets have been sold, with no further tickets available on matchday. 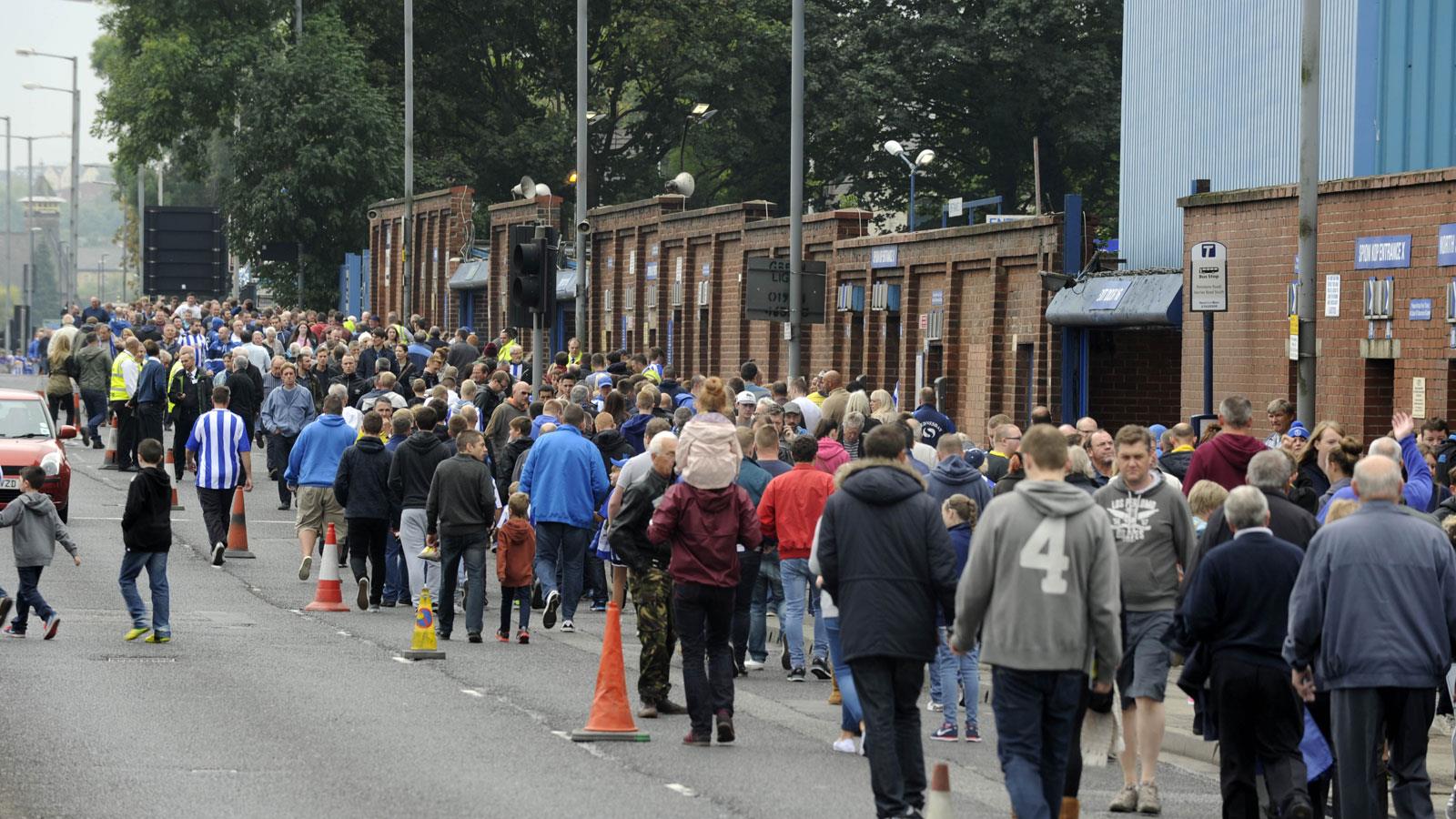 There will be a minute’s applause prior to kick-off to remember all those lost from the Wednesday family over the last year.

Once the game has kicked off, please be aware of revised EFL guidance on any supporter emergency inside the stadium. The health and safety of everybody attending matches at Hillsborough is of paramount importance, so fans can be reassured that we have a Matchday Medical Plan with dedicated crowd medical teams ready to assist at any point during the game.

Wednesday: The Owls have no fresh injury concerns ahead of the season finale.

Darren Moore says he expects the same group of players as at Fleetwood in midweek to be available on Saturday.

Harlee Dean is likely to return to the squad, while Josh Windass is also available after storing half an hour under his belt at Highbury on Tuesday. 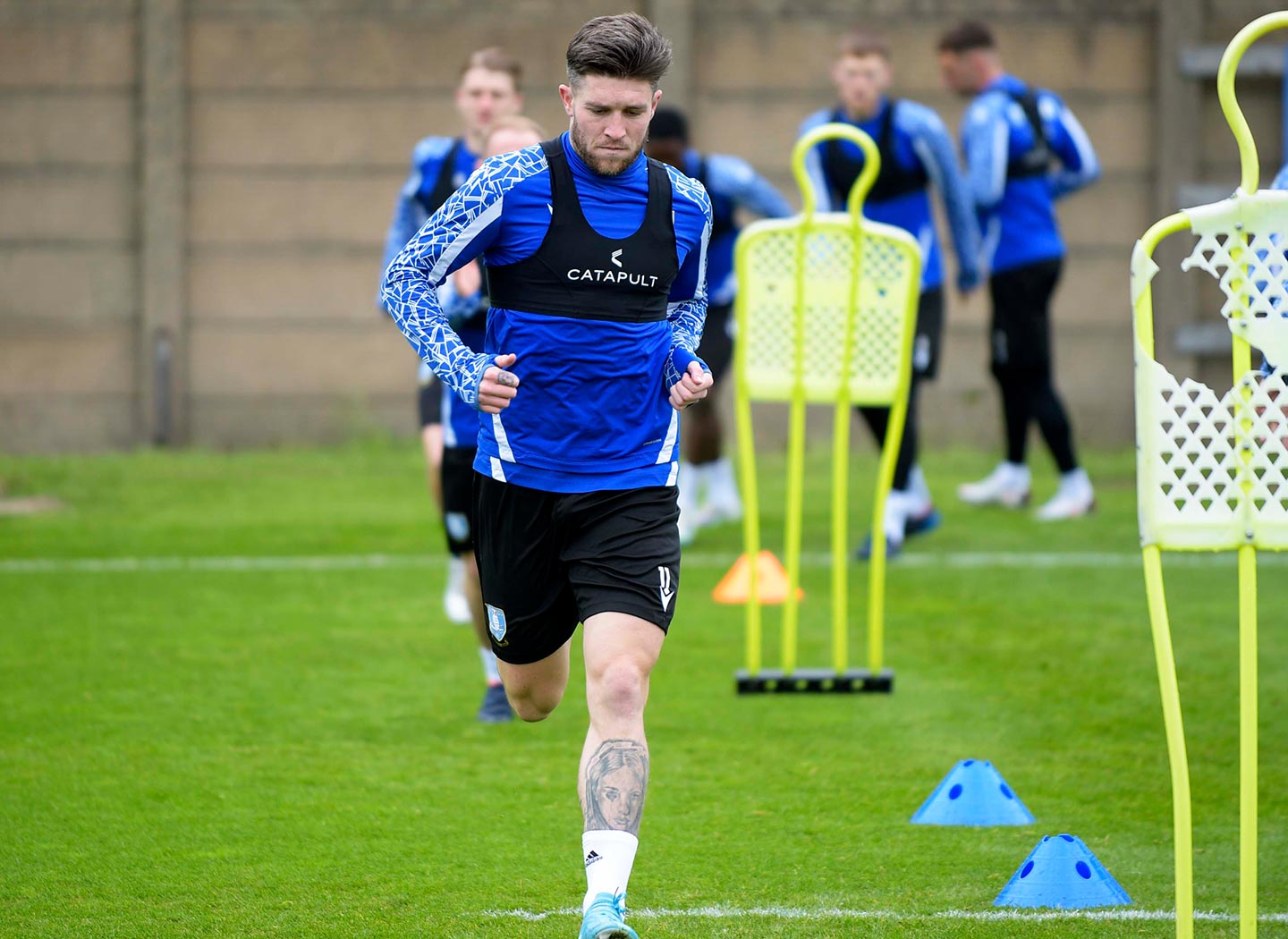 Portsmouth: Manager Danny Cowley says Pompey have a clean bill of health with no fresh injuries or suspensions worries.

MATCHDAY PROGRAMME – Available in and around the ground tomorrow, priced £3! 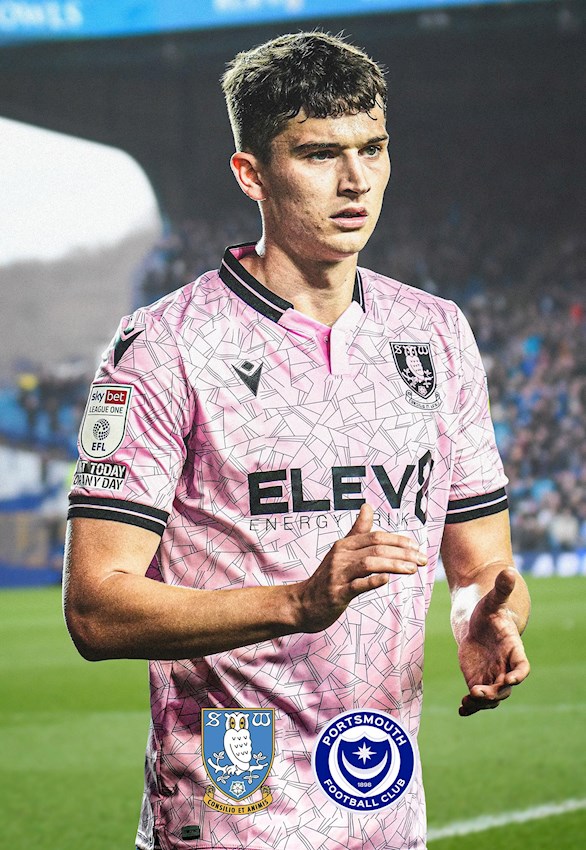 Our official Twitter account @swfc will provide a blow-by-blow text update of the game as well as all key match information, including team news at 11.30am.

Darren Moore asked for a big performance and the players duly responded, dispatching Portsmouth 4-1 at Hillsborough to cement a play-off finish.

Wednesday end the campaign in fourth spot and will go head-to-head with Sunderland in the semi-finals.

Goals from Lee Gregory, Saido Berahino and Jordan Storey in a pulsating first half overturned George Hirst’s opener in front of our highest attendance of the season.

George Byers put the contest to bed late on and Wednesday head into the play-offs bursting with confidence.

Moore’s men turned in a measured and ruthless display, bearing their teeth after suffering an early setback. 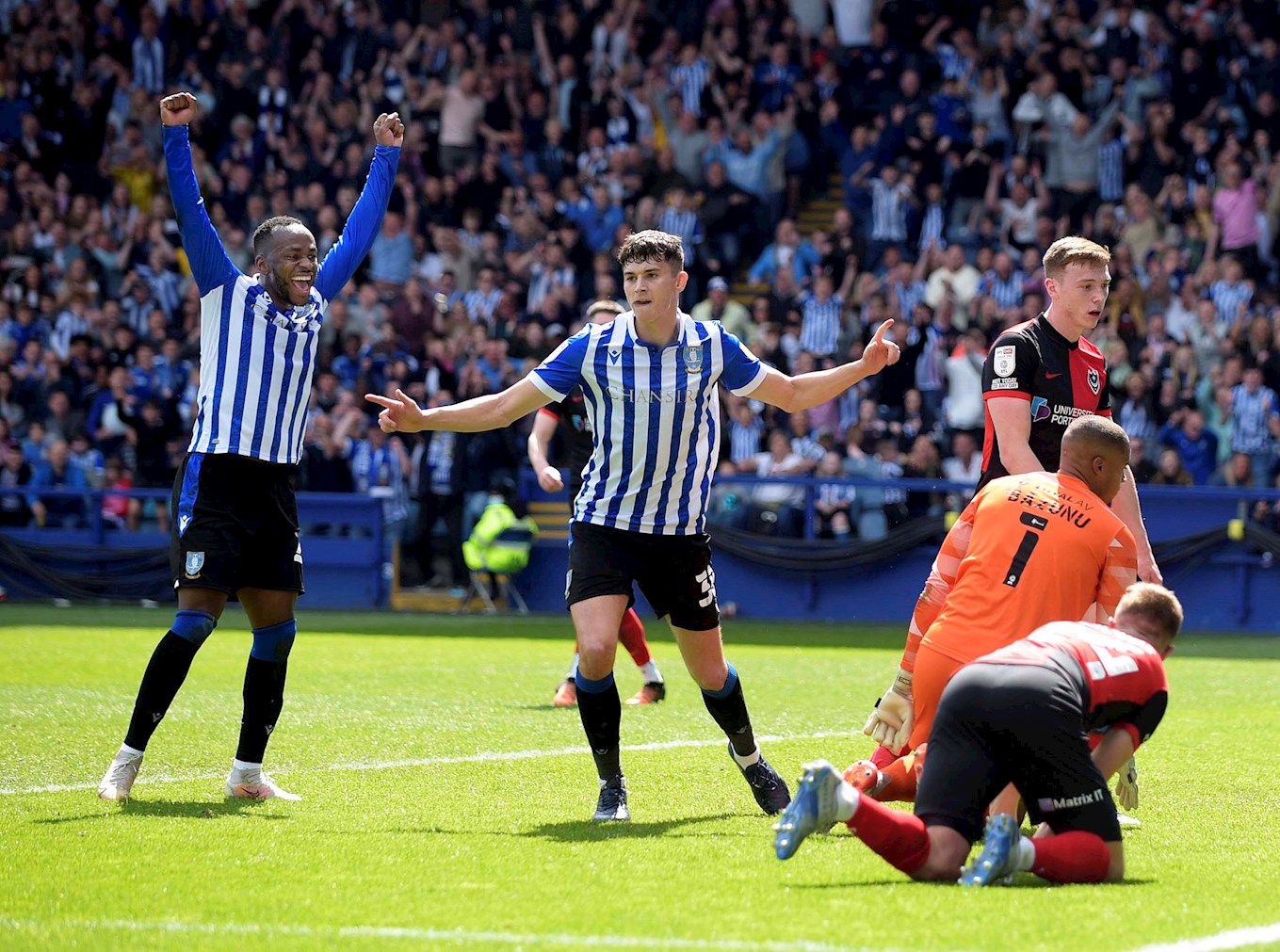 With just four minutes on the clock, Michael Jacobs motored down the left flank and pulled back for Hirst, who netted from close range.

But Wednesday soon regained their composure and after turning the screw for a solid 15-minute period drew level.

Marvin Johnson found space down the channel and looked up to pick out the onrushing Gregory, who executed a fine angled finish.

Gregory was at the heart of the next chance, expertly taking a Barry Bannan feed from the sky before bringing a superb save from Gavin Bazunu. 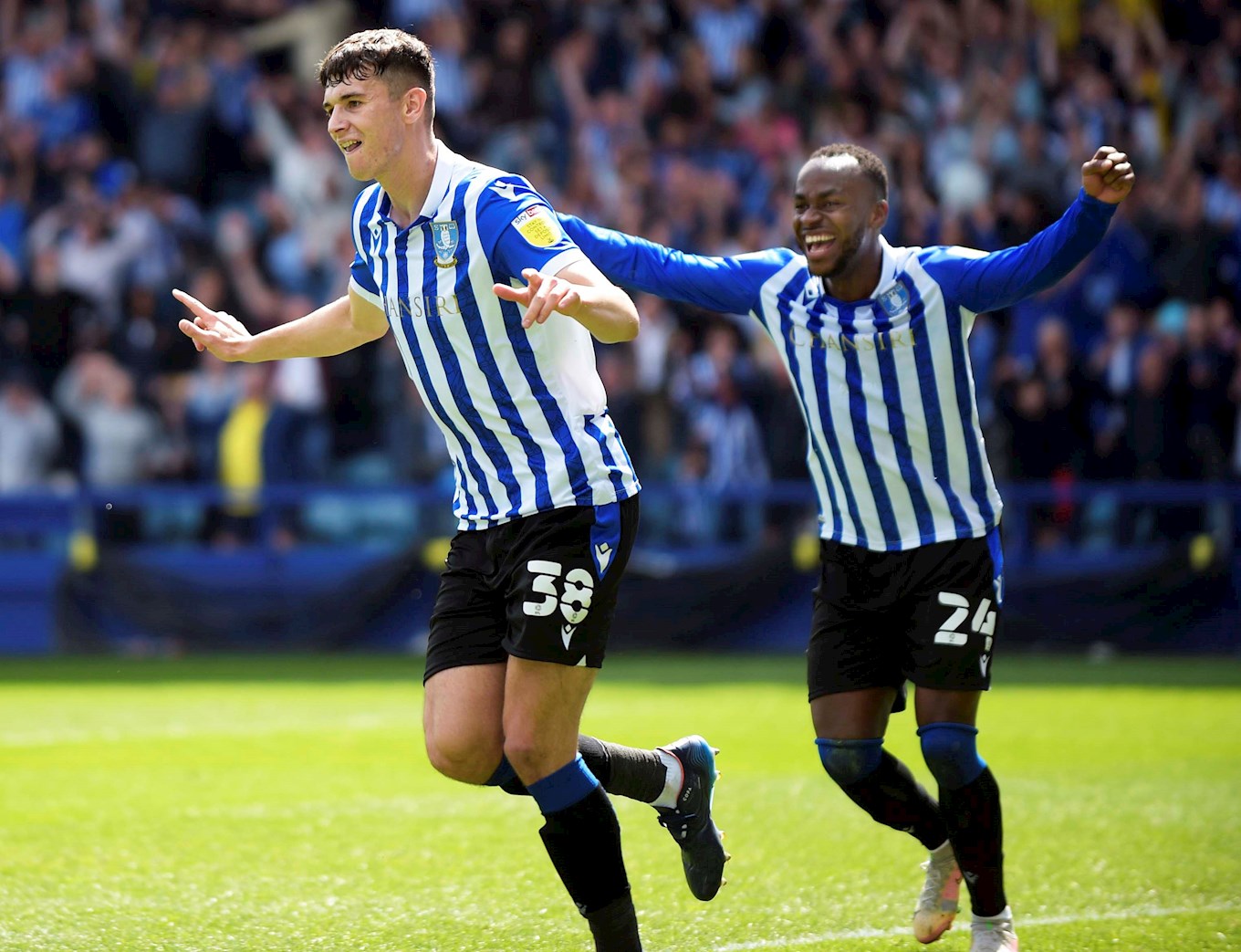 The Portsmouth keeper came to the rescue again on the half-hour mark, acrobatically tipping over a fierce hit inside the box from Bannan.

But Bazunu was powerless to prevent Portsmouth conceding on 36 minutes. Bannan’s chipped cross caused havoc in the danger zone and after a mini-scramble, Berahino controlled and stabbed the ball home.

And still there was more in a dominant first half for the hosts. With three minutes to the break, Byers raced into the area from the right and teed up Storey, who was left with the simple task of clipping into the net from six yards.

The second half was played at a less frantic pace as the Owls managed the game with some aplomb.

Portsmouth struggled to gain possession, pinned in their own half, with Wednesday having seized control.

Byers almost made it 4-1 following a neat Johnson pull-back, Bazunu saving well with his feet.

Both sides then hit the woodwork inside a minute – Aiden O’Brien for Portsmouth and Gregory for the Owls – before Peacock-Farrell thwarted Louis Thompson with a spectacular save.

Callum Paterson came off the bench with five minutes to go and had an immediate impact as the Owls applied the final coating of gloss.

First the Scot forced Bazunu into a flying save and then took the resulting corner for Byers to glance into the top corner and seal an emphatic victory.

The Owls host Portsmouth on the final day of the season and tickets for this Category A fixture start from £23 for Adult Owls Members and £5 for Under 11 Members on the Kop.

General sale is from Wednesday 13 April. 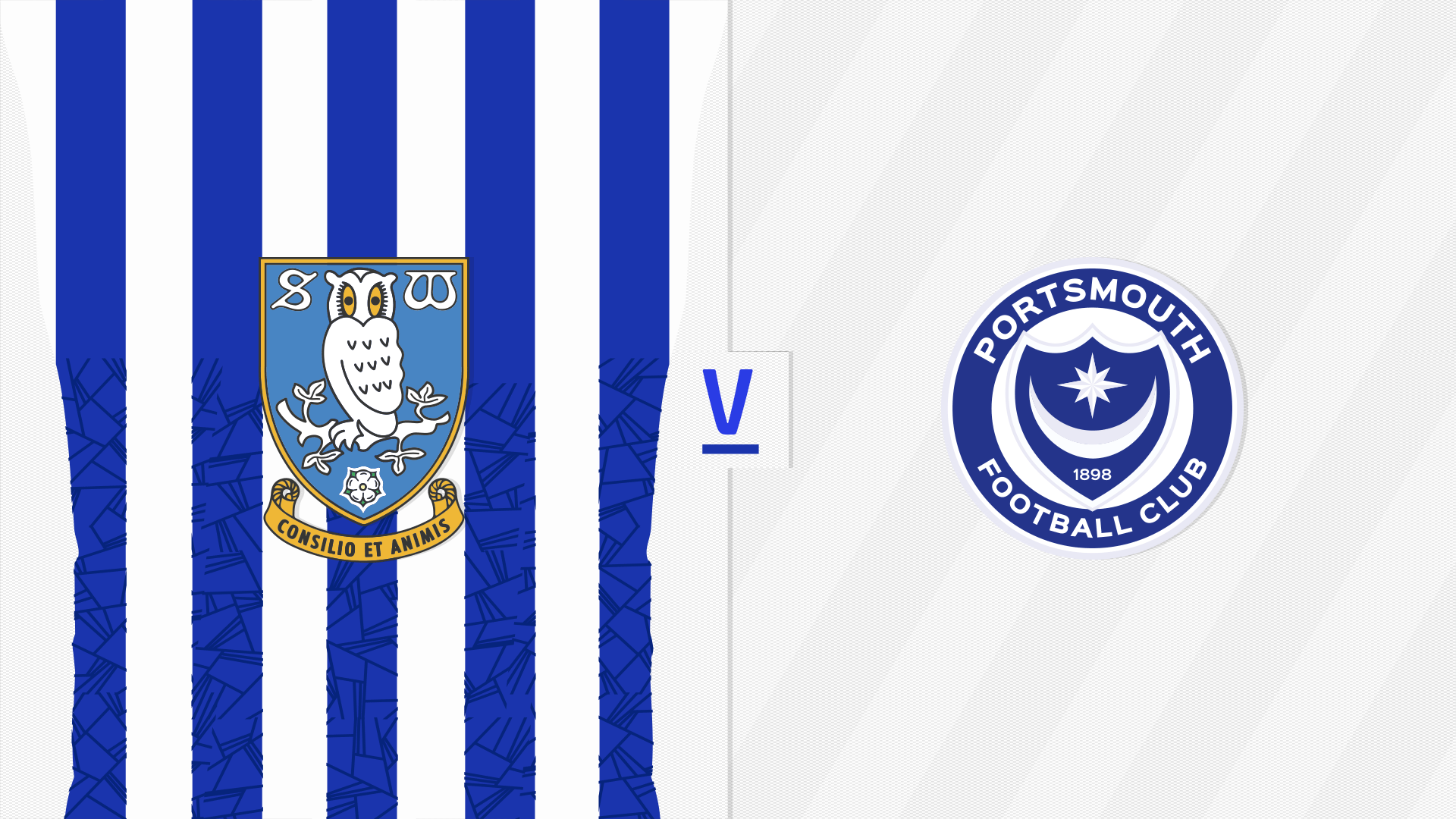 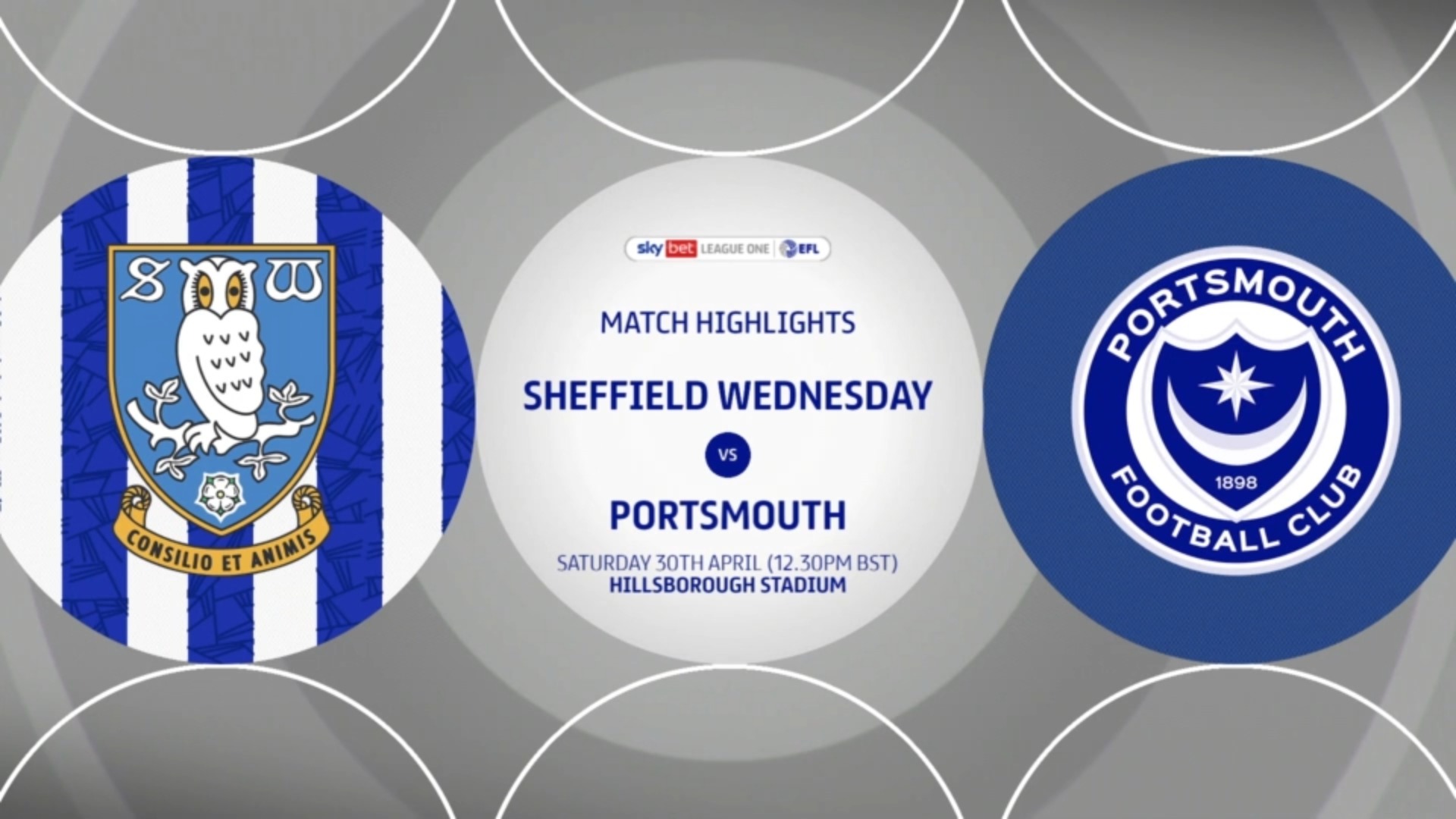 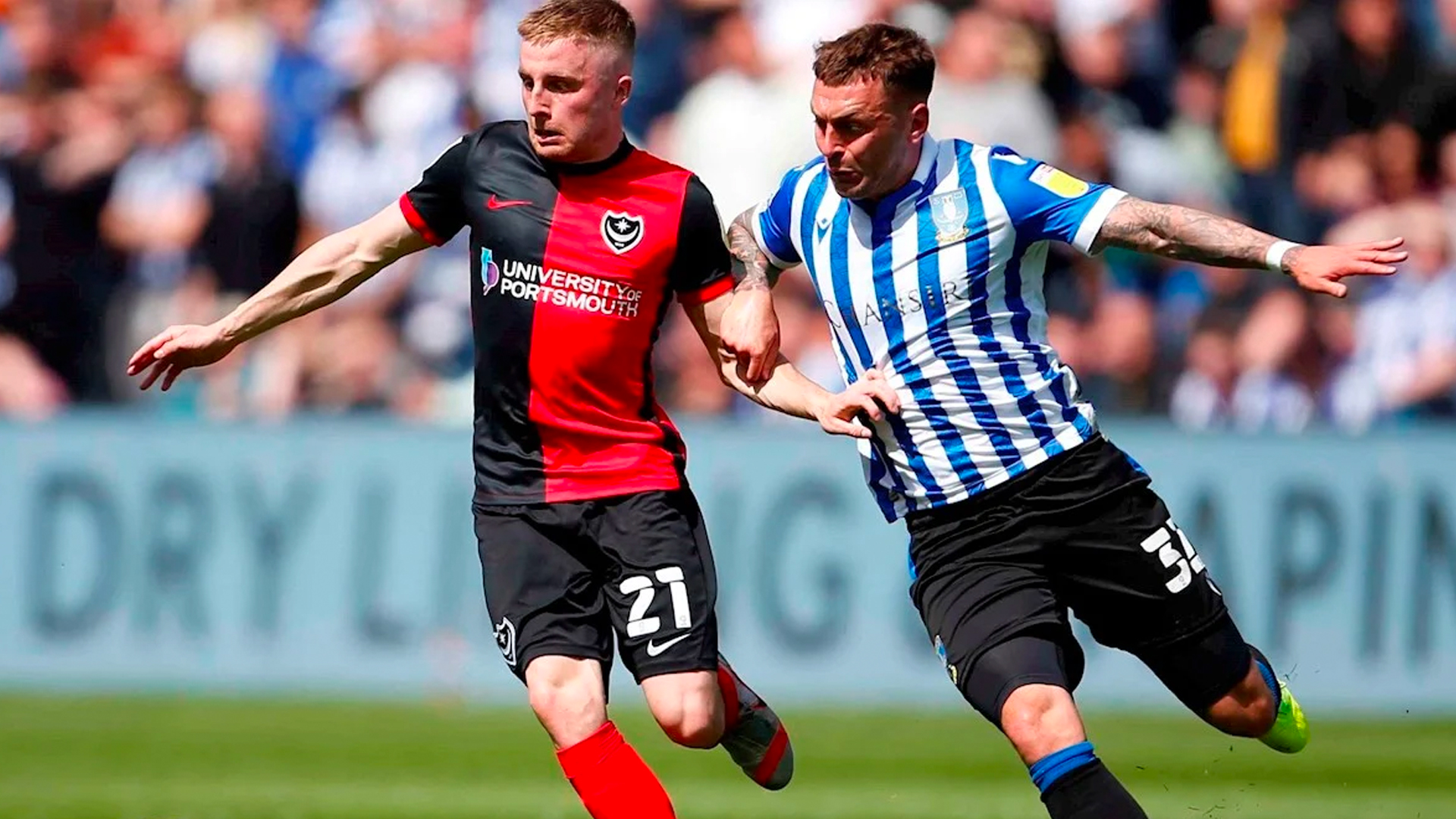