Wycombe are set for their biggest crowd of the season as Wednesday come to town on Saturday!

Over 8,000 tickets have been sold for the clash at Adams Park, with just under 2,000 Wednesdayites set to be in attendance.

It’s a pivotal game at the top end of League One with both the Owls and Wycombe in the promotion hunt.

For this weekend’s host, there is little room for error as Gareth Ainsworth’s side are currently sixth in the table ahead of Sunderland on goal difference – but the Black Cats have a game in hand.

Wednesday are in a strong position following back-to-back wins over the Easter period and will be looking to cement a place in the top six, while continuing to apply pressure to those above in the table.

Both sides are in excellent form heading into this crunch clash in Buckinghamshire. 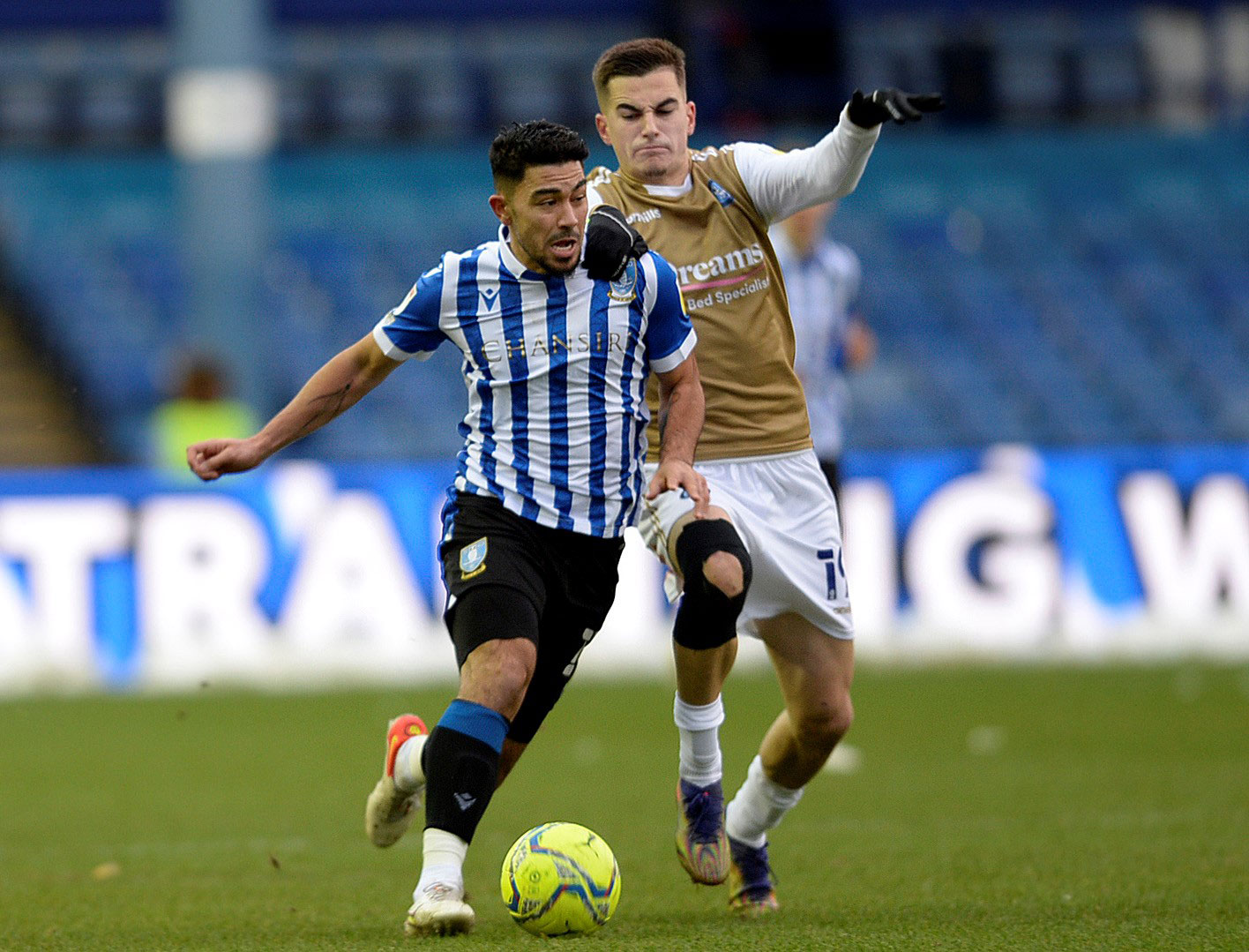 The reverse fixture finished 2-2 at Hillsborough back in late November.

Wednesday: Harlee Dean is back out on the training pitches at Middlewood Road and could be involved on Saturday.

Sam Hutchinson will return to the squad this weekend after missing the previous two games with a minor injury.

Dominic Iorfa is set for a three to four-week stint on the sidelines after picking up an injury in training, while Josh Windass is making progress and may come into contention for the final two games of the campaign.

Wycombe: There could be several players returning from injury for the Chairboys on Saturday.

Anis Mehmeti, Jack Young and Nick Freeman are making steady progress on the training ground and Ainsworth is hopeful they can play a part before the season concludes.

Our trip to Wycombe has sold out, with Owls fans snapping up the full allocation of 1,853 tickets.

Wednesday were edged out of this top of the table clash as Wycombe triumphed 1-0 thanks to Jordan Obita’s second half goal.

A tight affair was predicted at Adams Park and duly unfolded, with both sides struggling to fashion clear cut chances.

The best of the lot fell to Obita and the frontman made no mistake to put a dent in the Owls’ promotion ambitions with two games left to play. 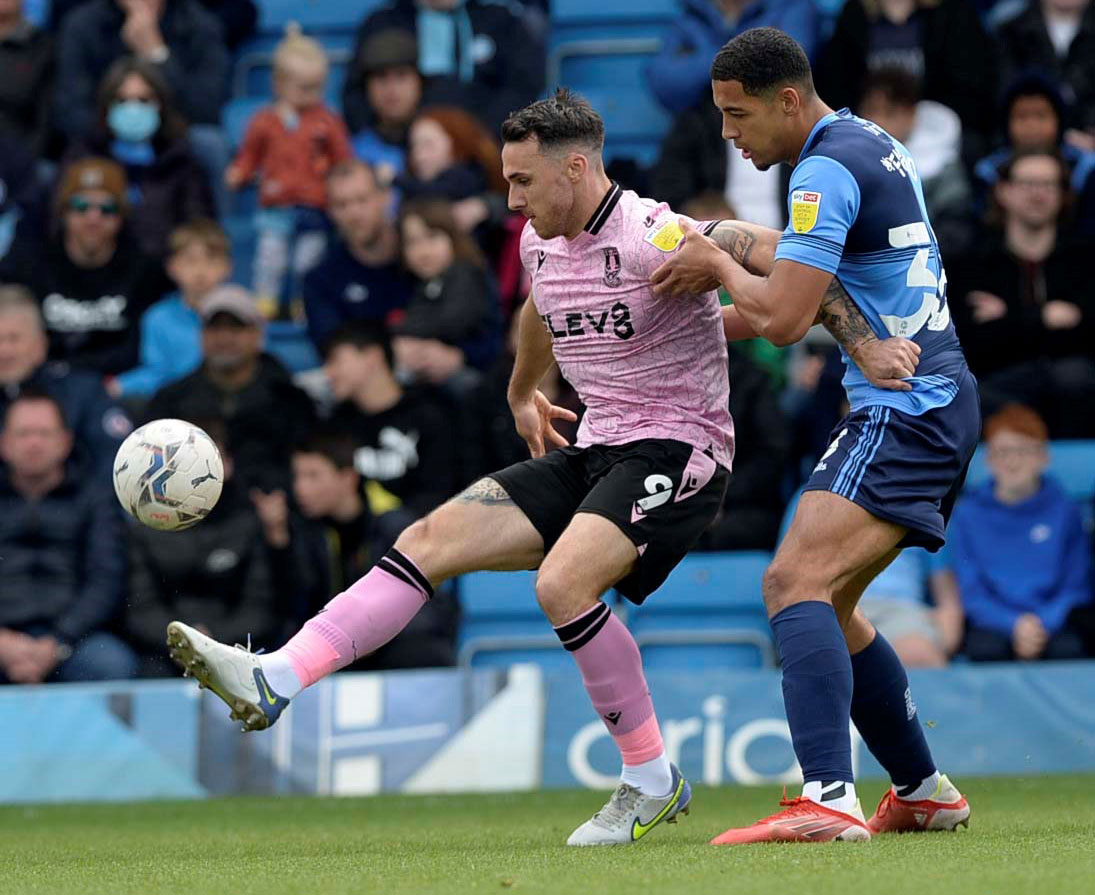 With the stakes so high, moments of quality were few during the early exchanges, which the visitors certainly shaded.

Massimo Luongo sent an early sighter wide, Nathaniel Mendez-Laing was inches away from range and Chey Dunkley did find the net only to see a raised flag cut short the celebrations.

The hosts began to grow into the game as the first half unfolded - Sam Vokes forced a diving save from Bailey Peacock-Farrell and Garath McCleary fired over the top. 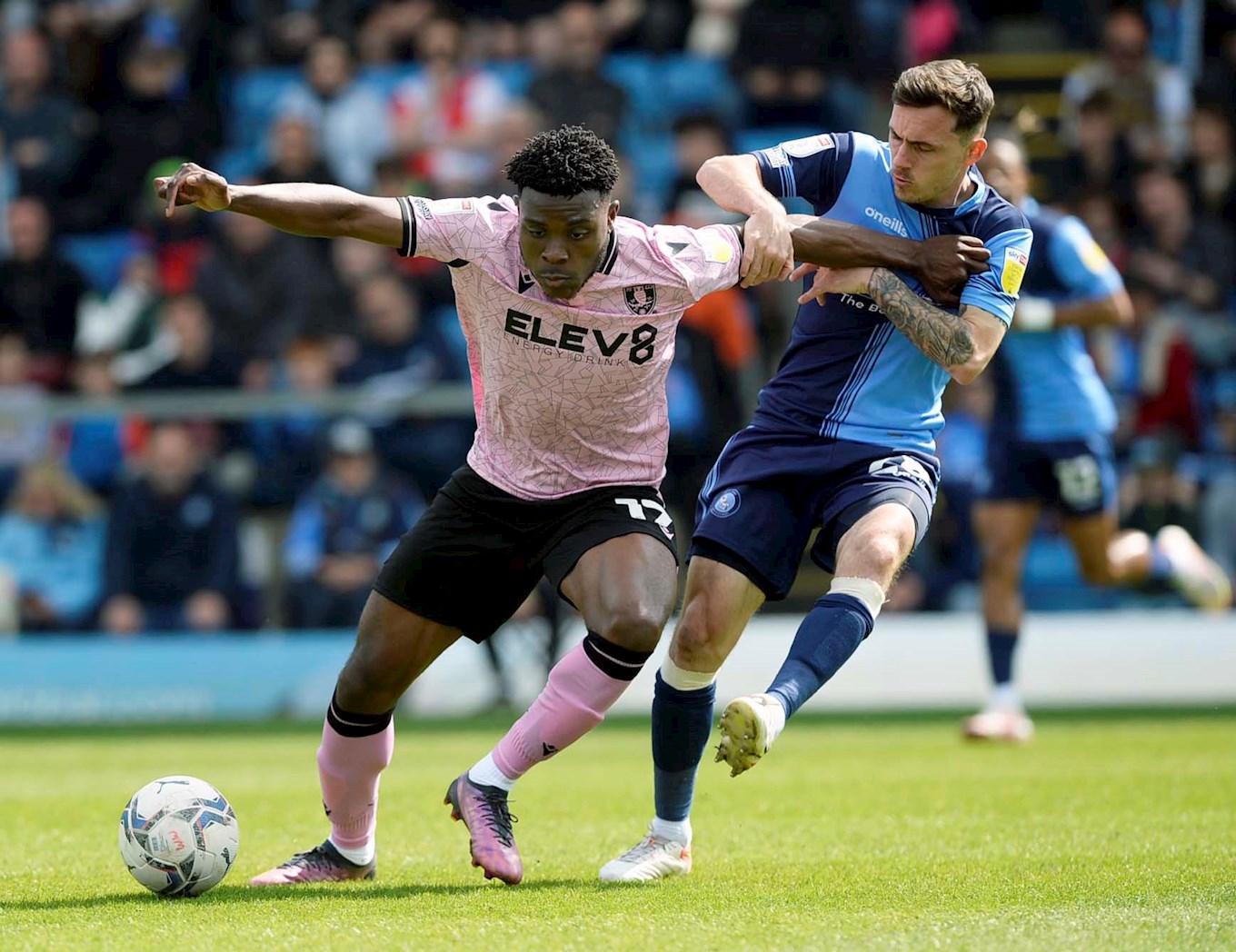 Wednesday put themselves into a raft of promising positions only to be let down by the final ball, from open play and set pieces.

It was more of the same after the break, with the Owls seeing plenty of the ball without threatening the Chairboys backline. 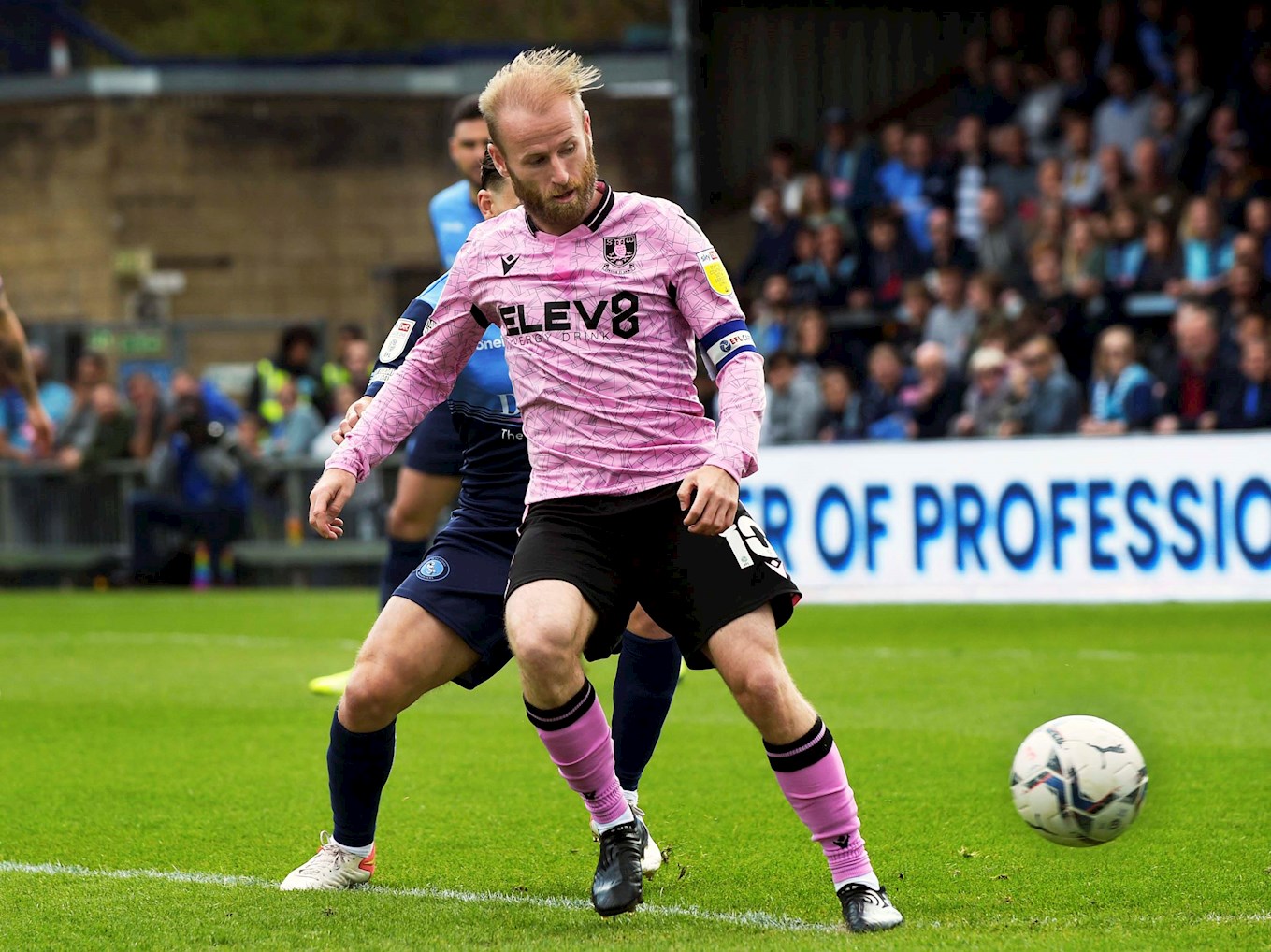 Daryl Horgan tried his luck from distance and was off target before the referee waved away a penalty appeal when Jason McCarthy blocked a Marvin Johnson effort inside the box.

But out of nowhere, Wycombe scored the decisive goal on 62 minutes. Horgan burst into the penalty area down the right and looked up to pick out Obita, who calmly stroked home from six yards.

Back came Wednesday and Dunkley scooped a Barry Bannan corner over but for all their endevour, the Owls could not find a way through the hosts’ resolute rearguard. 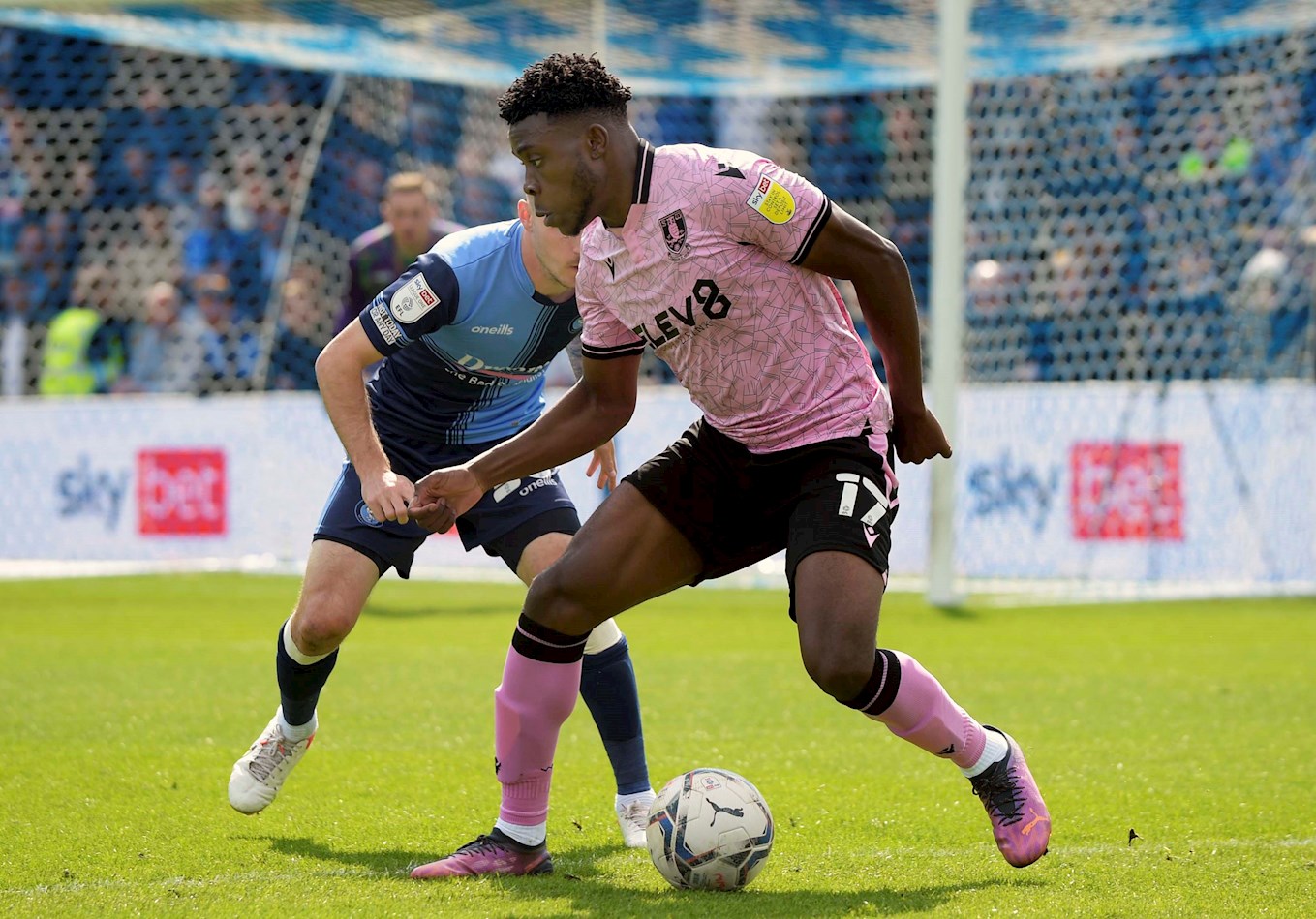 Bannan stood one up for substitute Callum Paterson at the back post but the Scot’s header was too high, leaving the Owls with plenty to do to claim one of those coveted top-six slots.

Our trip to Wycombe on Saturday 23 April in Sky Bet League One has sold out!

Owls fans have snapped up the full allocation of 1,853 tickets. 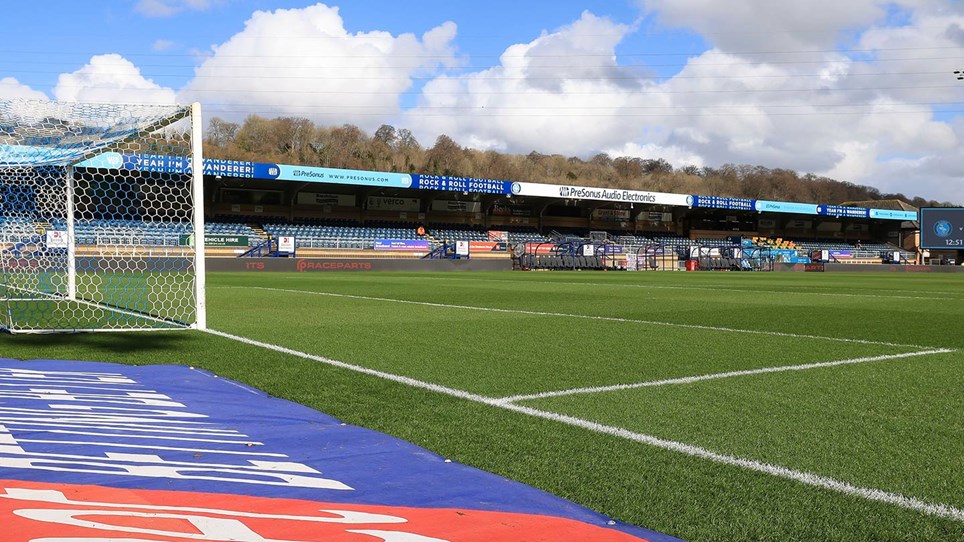 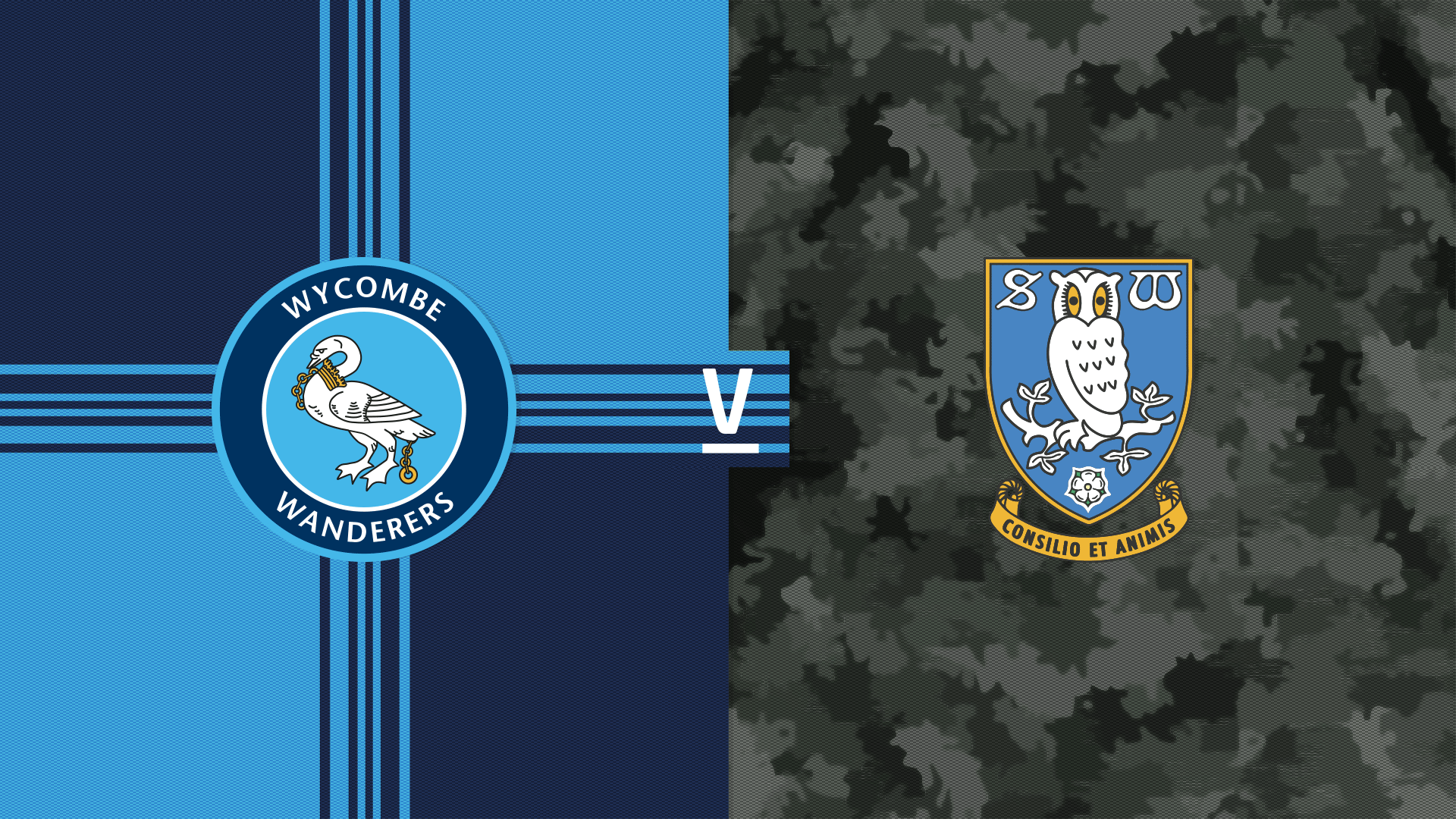 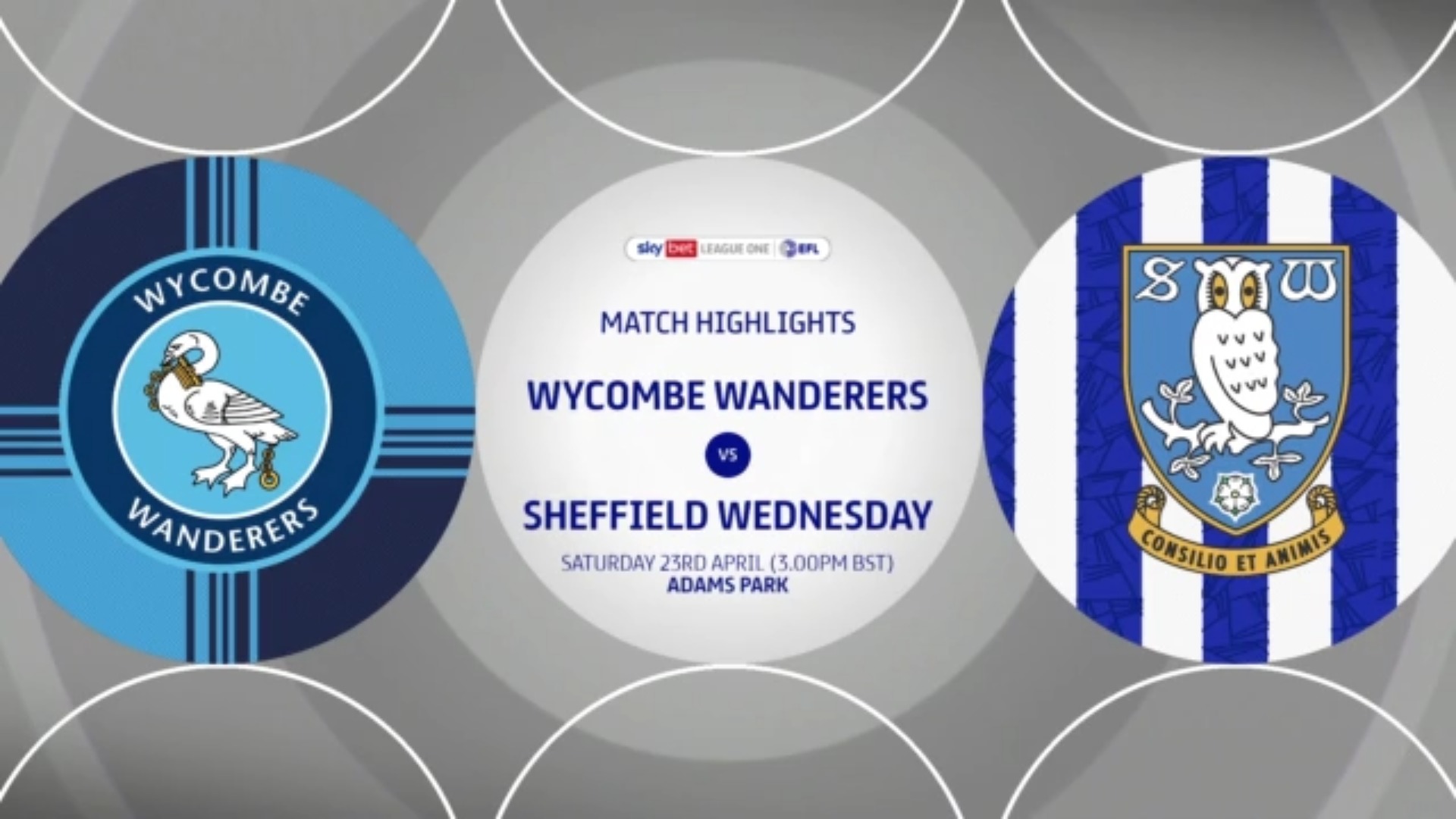 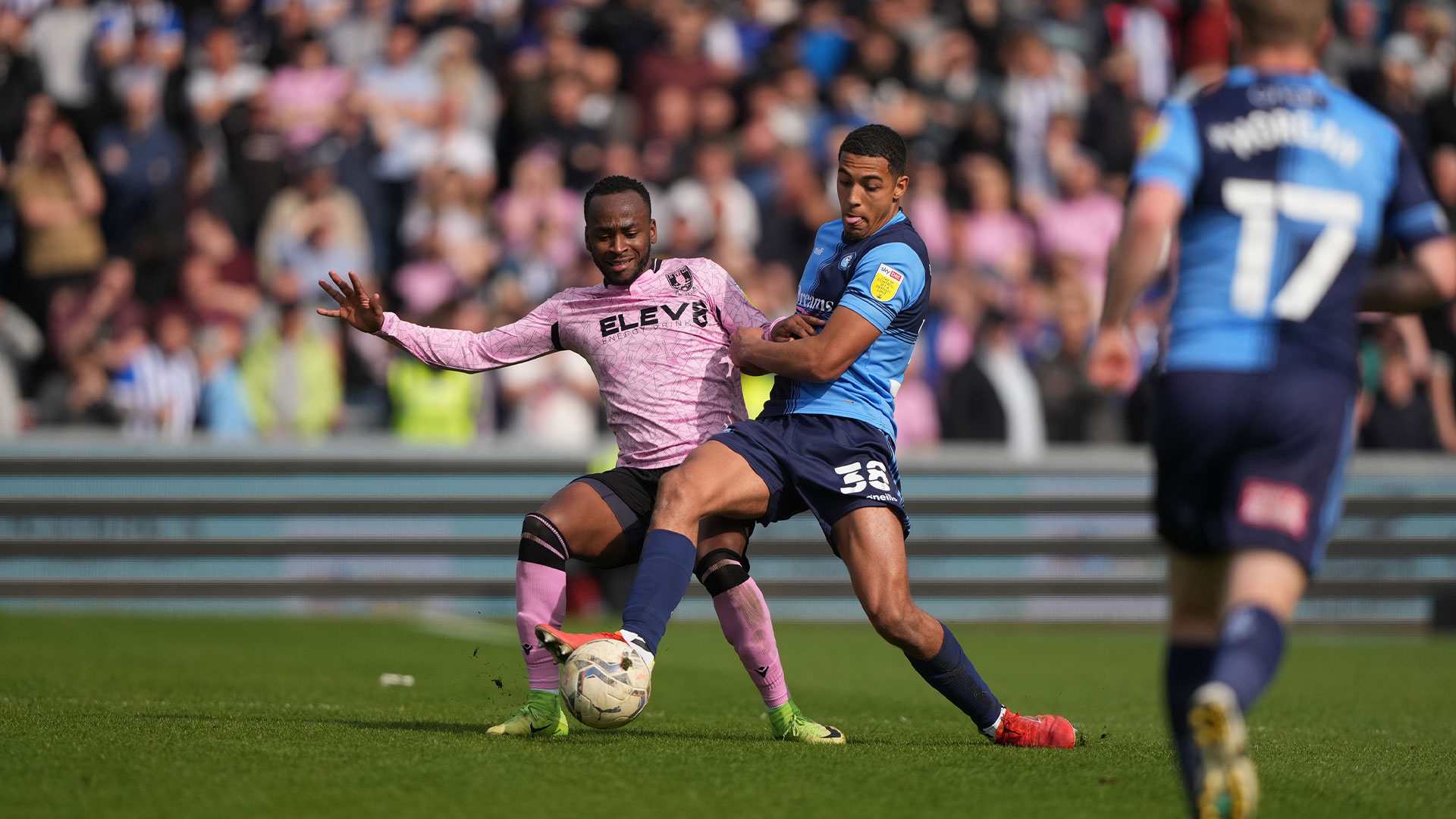