The Owls are back in action at Hillsborough tonight facing Fleetwood Town.

Wednesday will be aiming to continue the positive start to the new season and post back to back wins on home soil.

The solid 2-0 win over Doncaster on Saturday followed a hard-fought point away at Charlton. 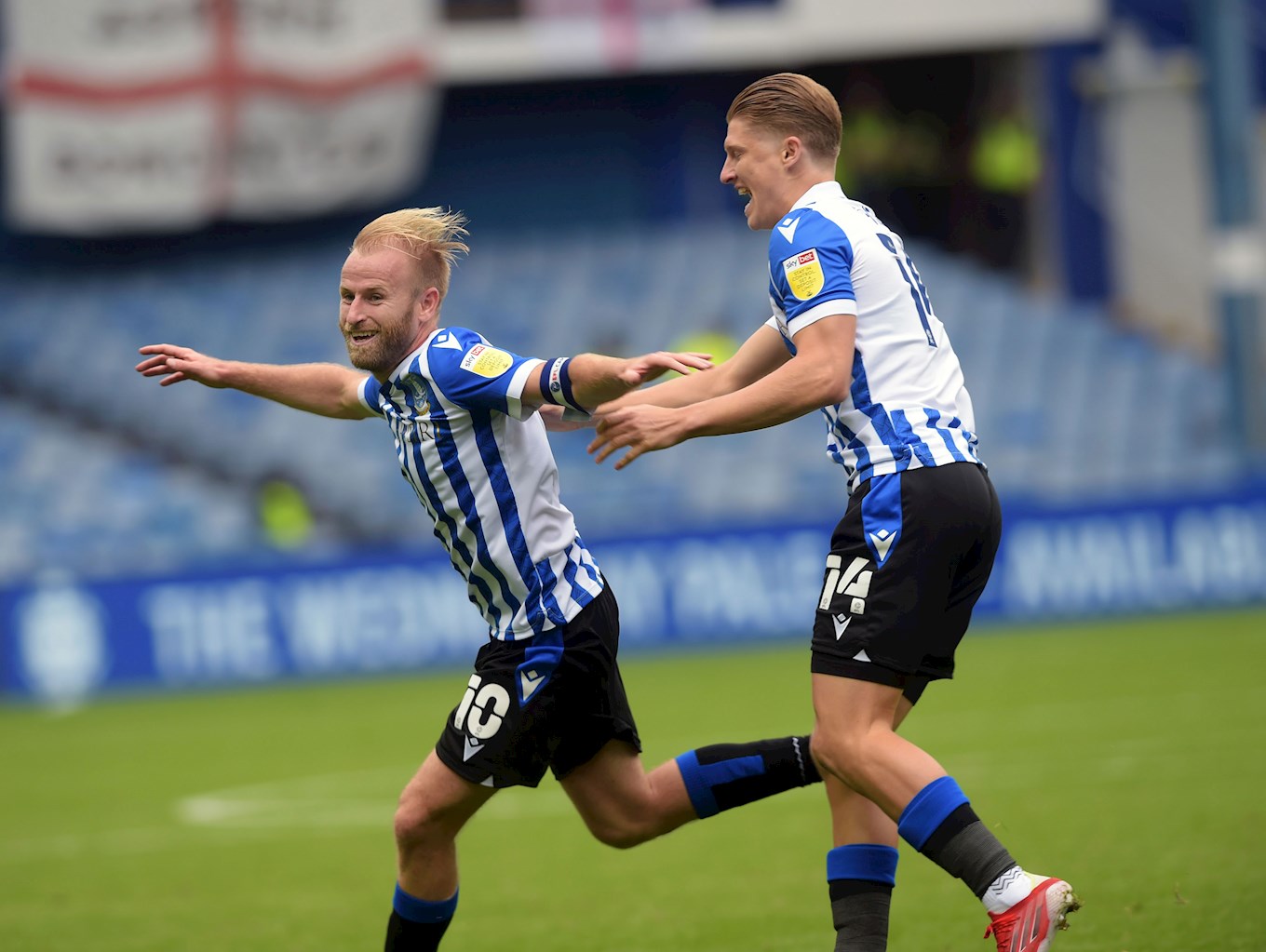 Simon Grayson’s Fleetwood side have suffered narrow defeats in their opening three games.

Beginning with a 1-0 home reverse to Portsmouth, they remain searching for their first points of the season after slipping to a 2-1 loss on the road at Lincoln on Saturday.

Fleetwood also exited the Carabao Cup at the hands of Championship side Stoke (2-1) at the bet365 Stadium. 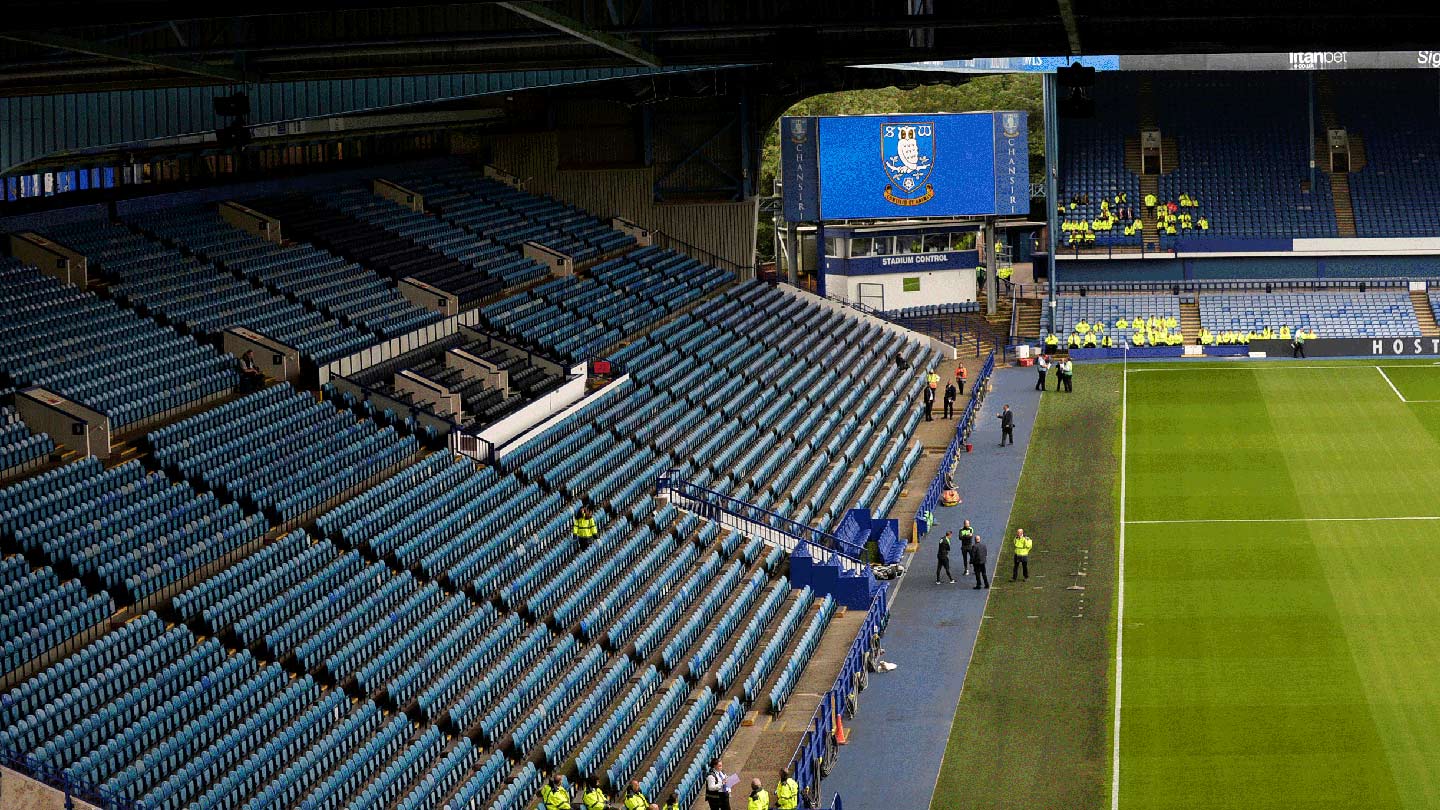 As a designated midweek fixture, supporters in the UK and overseas can purchase a live match pass to watch the Owls’ clash with Fleetwood.

The fixture is exclusive to iFollow and match passes are priced at £10.

Commentary will be provided by Rob O’Neill and John Pearson.

Turnstiles will be open from 6.30pm and supporters are advised to arrive as early as possible.

Pre-paid tickets will be available for collection from 6.30pm. Fans on the Kop/North Stand should head to Gate 18, and those in the South Stand/Grandstand to the South Stand Ticket Office.

Limited cash turnstiles will be in operation on each stand and there will be no 50/50 draw for this midweek fixture.

Owls: Wednesday are in good shape for Tuesday night.

There were no fresh injuries from our 2-0 win over Doncaster but given the quick turnaround, manager Darren Moore may opt to use fresh legs.

Callum Paterson could come back into contention after his head injury at Charlton on the opening day.

George Byers impressed on his debut for the Owls against Rovers. The midfielder came on after 70 minutes and had a hand in the opening goal and will no doubt be in the manager’s thoughts.

Likewise, Lee Gregory made his first appearance in the blue and white on Saturday, coming on from the bench on the hour mark. 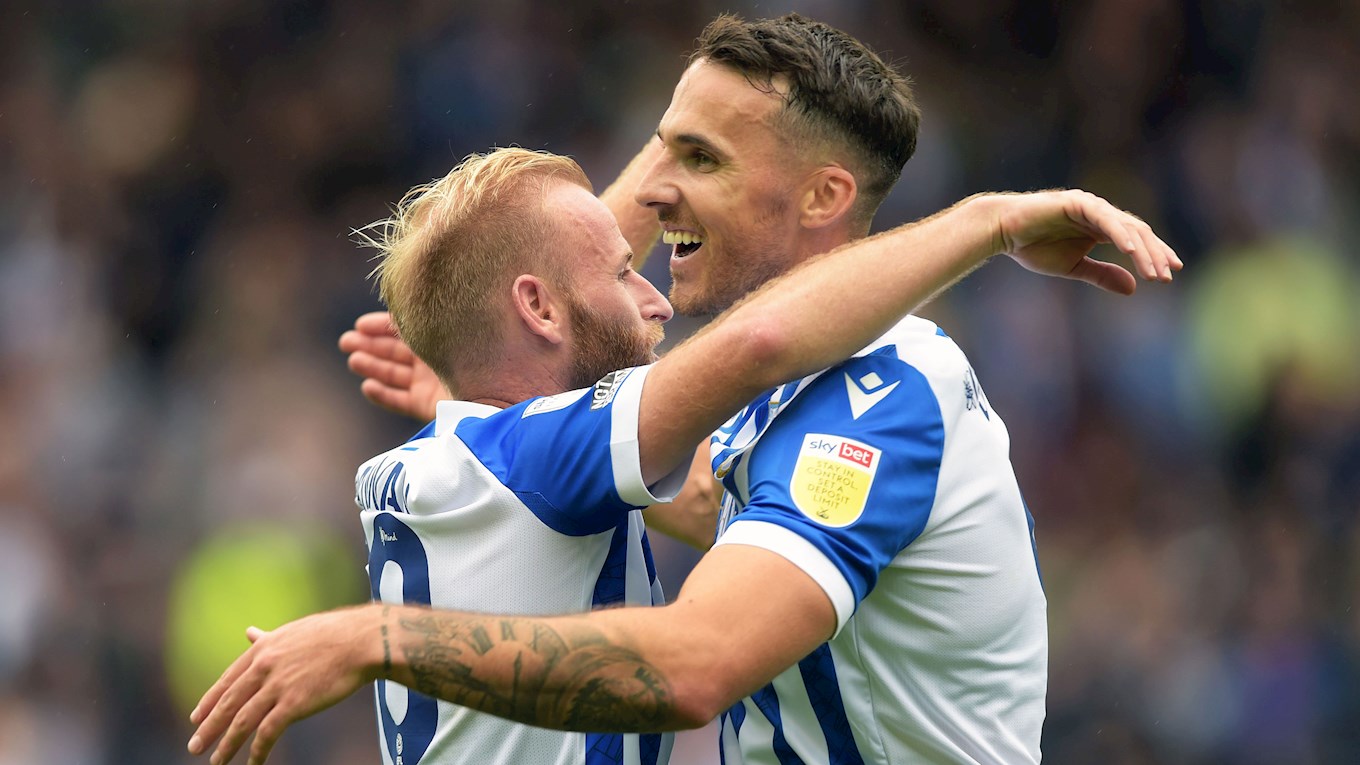 Jaden Brown will also be in the running after making a positive contribution from the bench on Saturday with an assist for Dennis Adeniran’s goal.

Fleetwood: The visitors may make changes for the trip to Hillsborough.

There are no fresh injuries in the squad but after starting the term with three consecutive defeats, Grayson may opt to freshen up his starting XI.

The midweek clash between the Owls and the Cod Army will be the first ever meeting between the two sides in any competition.

Wednesday extended their impressive start to the new season, keeping another clean sheet in the process, as Fleetwood were beaten 1-0 at Hillsborough.

Lee Gregory scored the decisive goal early in the first half to open his account and secure a second successive victory in four days.

His side showed flashes of brilliance in a contest the hosts largely dominated, although Town did have their moments.

But the Owls kept the Cod Army at bay and remain one of a handful of teams yet to concede this term. 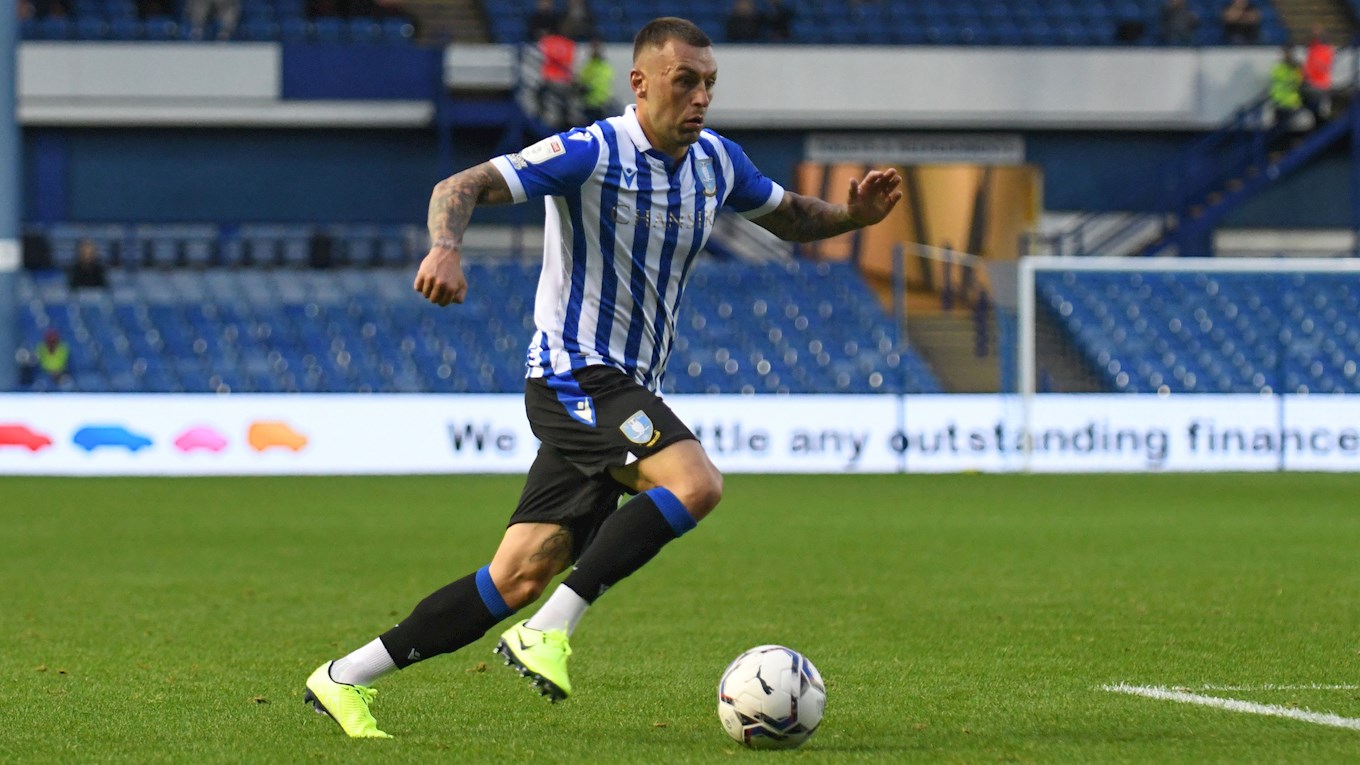 Wednesday forced the pace and went close inside three minutes when the lively Gregory stretched to head a Jack Hunt cross inches over the bar.

Fleetwood were on the ropes through the opening exchanges as Wednesday played some scintillating football, with Barry Bannan at the heart.

The visitors had little joy in the final third and when they did counter through Callum Morton bearing down on goal, the striker was promptly halted in his tracks by Dominic Iorfa.

The Owls pressed forward and were duly rewarded 15 minutes in. Gregory fed Dennis Adeniran down the left of the area and advanced to tuck home himself after Alex Cairns could only parry the midfielder’s shot into his path. 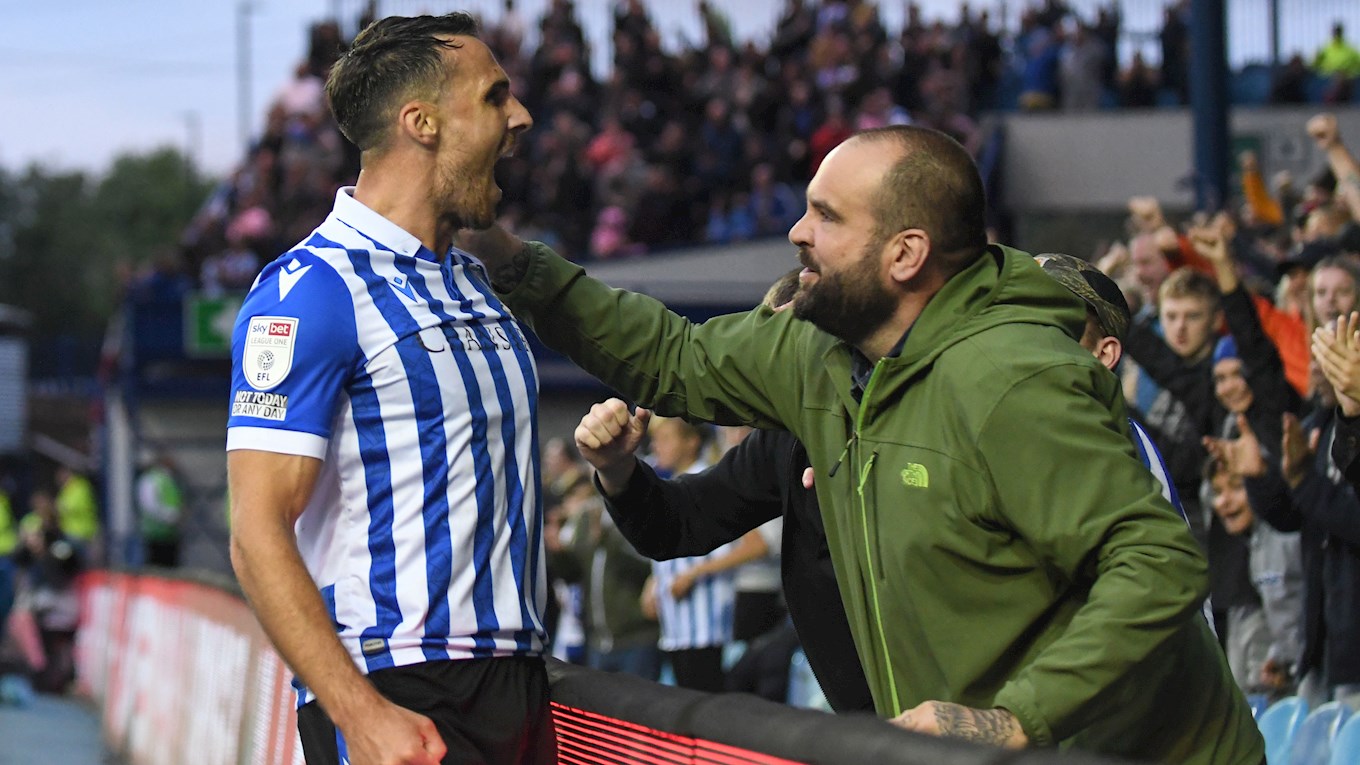 Gregory came within a whisker of doubling his tally 10 minutes later, nodding a Marvin Johnson feed onto the foot of the post as Wednesday turned the screw.

Fleetwood began to see more of the ball and the tempo dropped slightly towards half time given the ferocity of the Owls’ earlier play but still Iorfa had the last word, forcing Cairns into action from a whipped Bannan corner.

Goalscorer Gregory was proving a real thorn in the Fleetwood side and his inviting low cross was sent just the wrong side of the post by Johnson moments after the restart.

Again Gregory threatened, this time on the hour, taking a precision pass from Bannan and drilling narrowly wide on the turn. 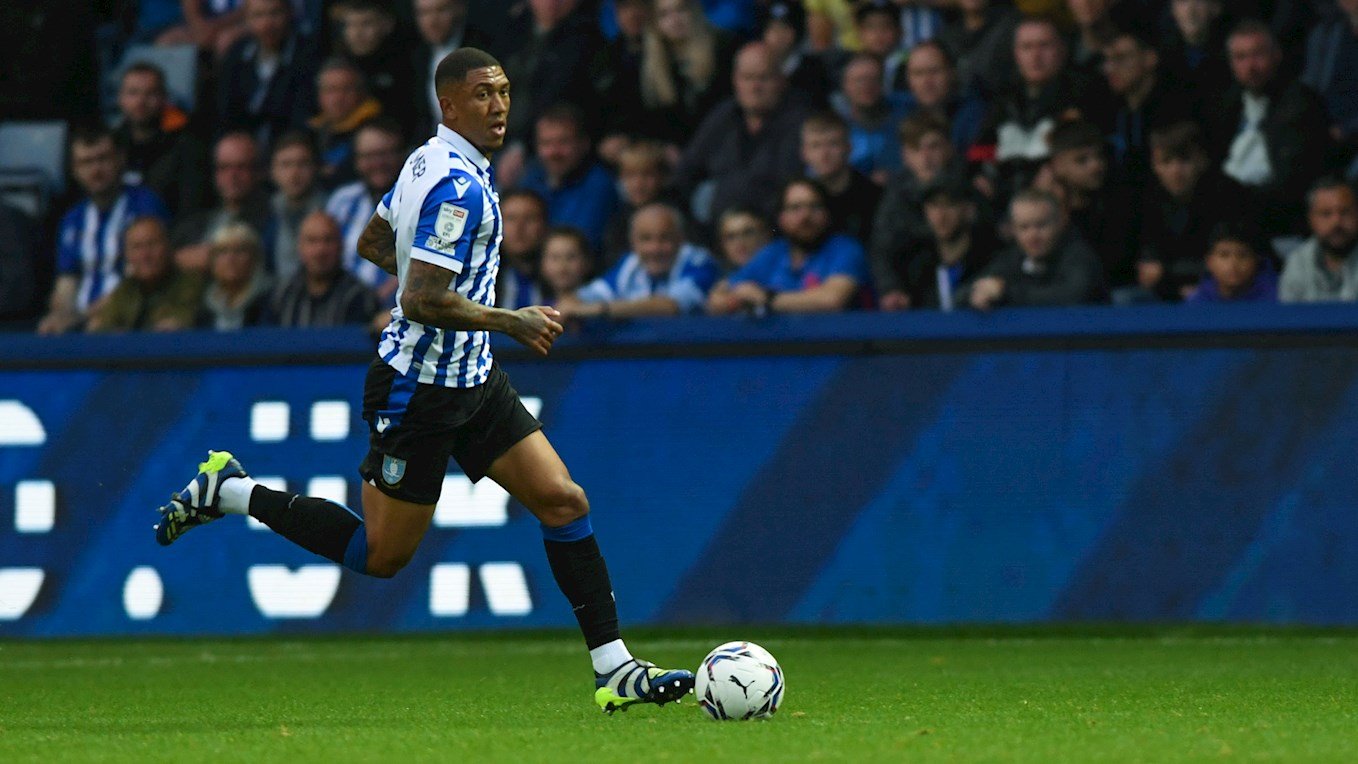 Fleetwood recovered once more to haul themselves back into the game but lacked that clinical edge in front of goal, which allowed Wednesday to protect the slender advantage.

Darren Moore made a double substitution, bringing on Florian Kamberi and Callum Paterson, who combined in an instant to almost conjure a second.

Back came Fleetwood but Bailey Peacock-Farrell stayed untroubled to help the Owls collect seven points from the first nine available.

The Owls host Fleetwood on Tuesday 17 August and tickets for this Category C fixture start from just £19 for Adult Owls Members and £5 for Under 11 Members on the Kop.

Tickets are now on general sale.

Tickets are available to purchase in person at the Ticket Office, by telephone on 03700 201867 (Option 1, £2 booking fee per ticket) or online HERE.

Supporters who purchase their tickets in advance with their own ID number will receive 10 Ticket Priority Points. 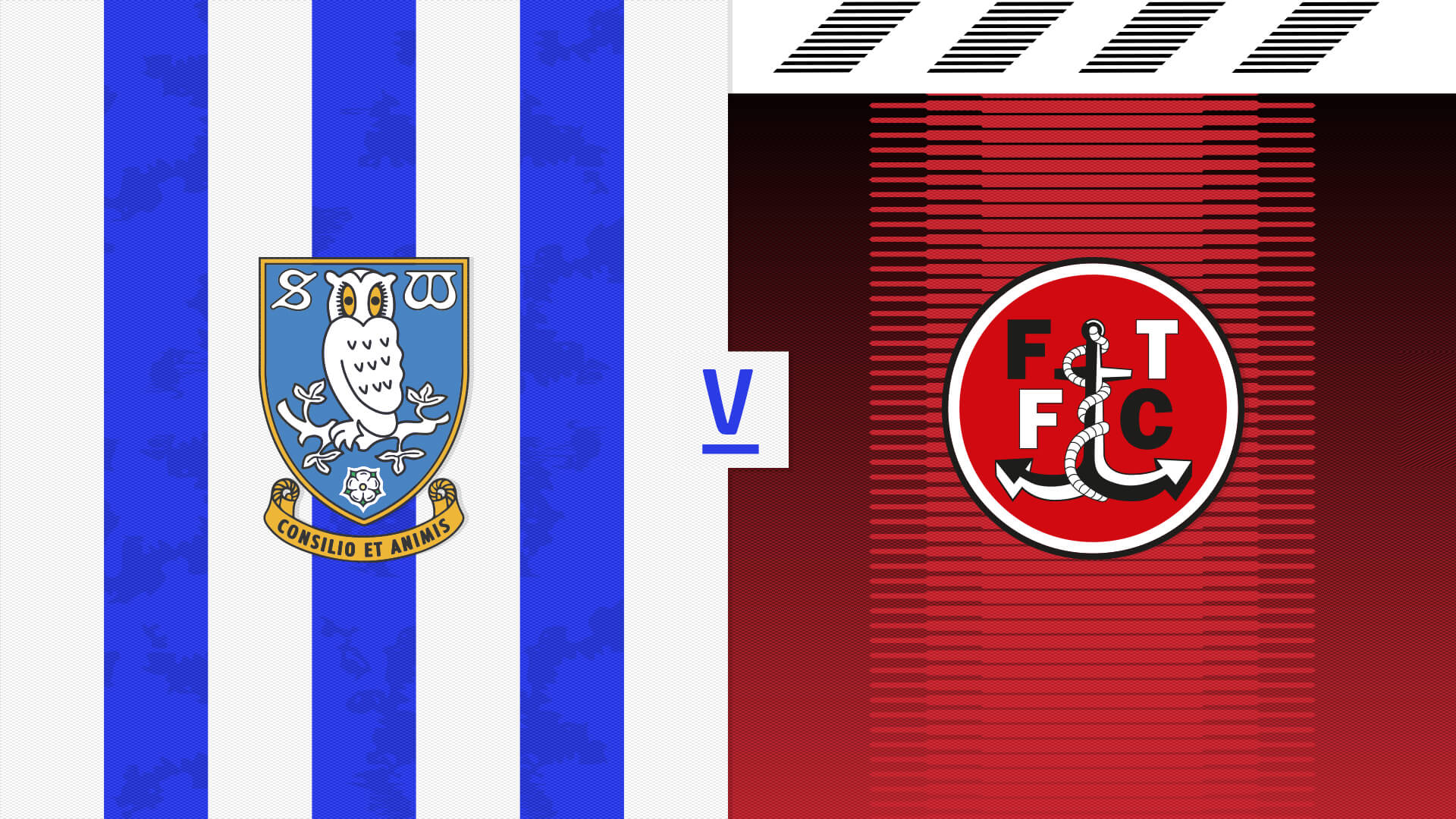 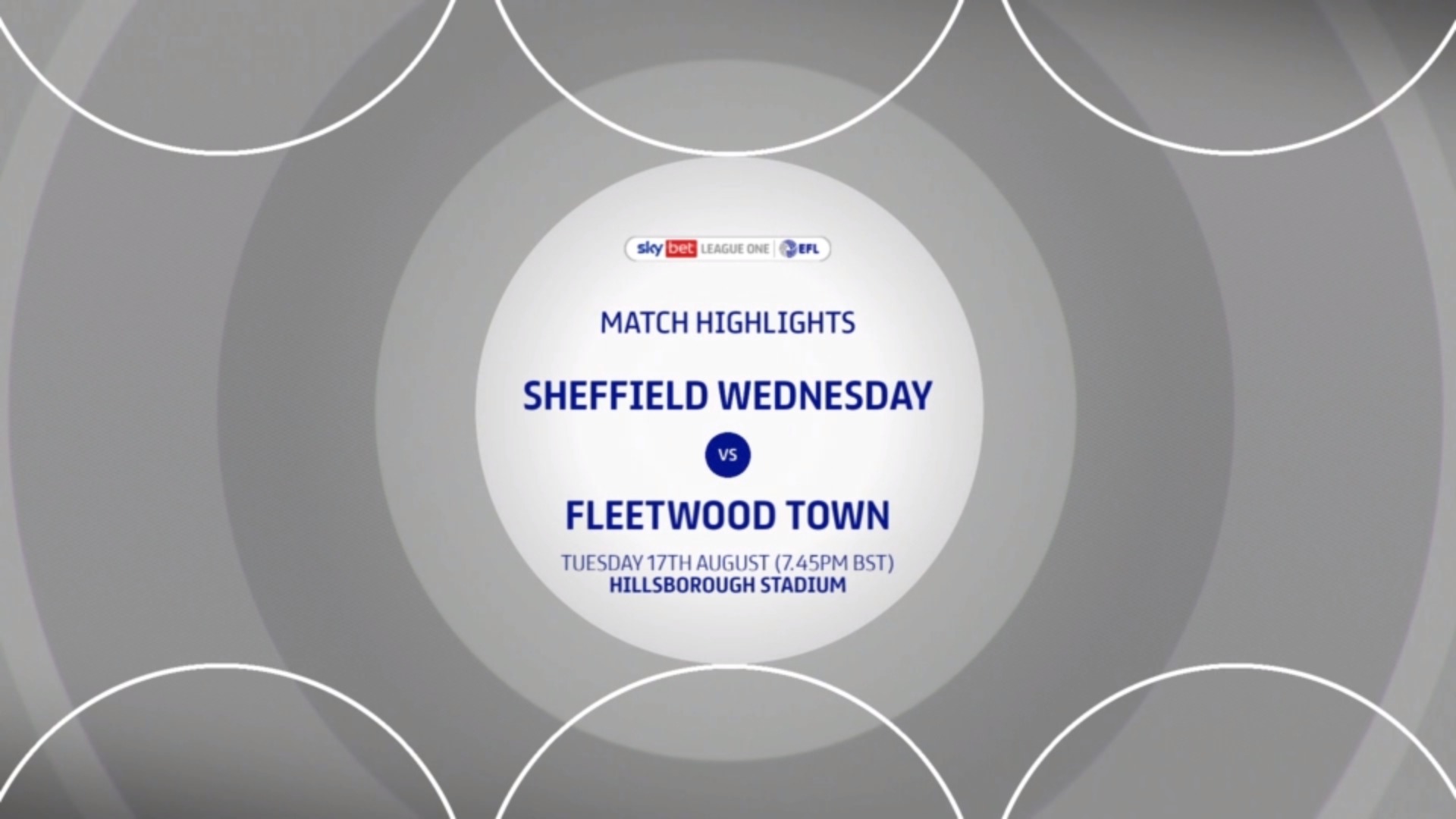 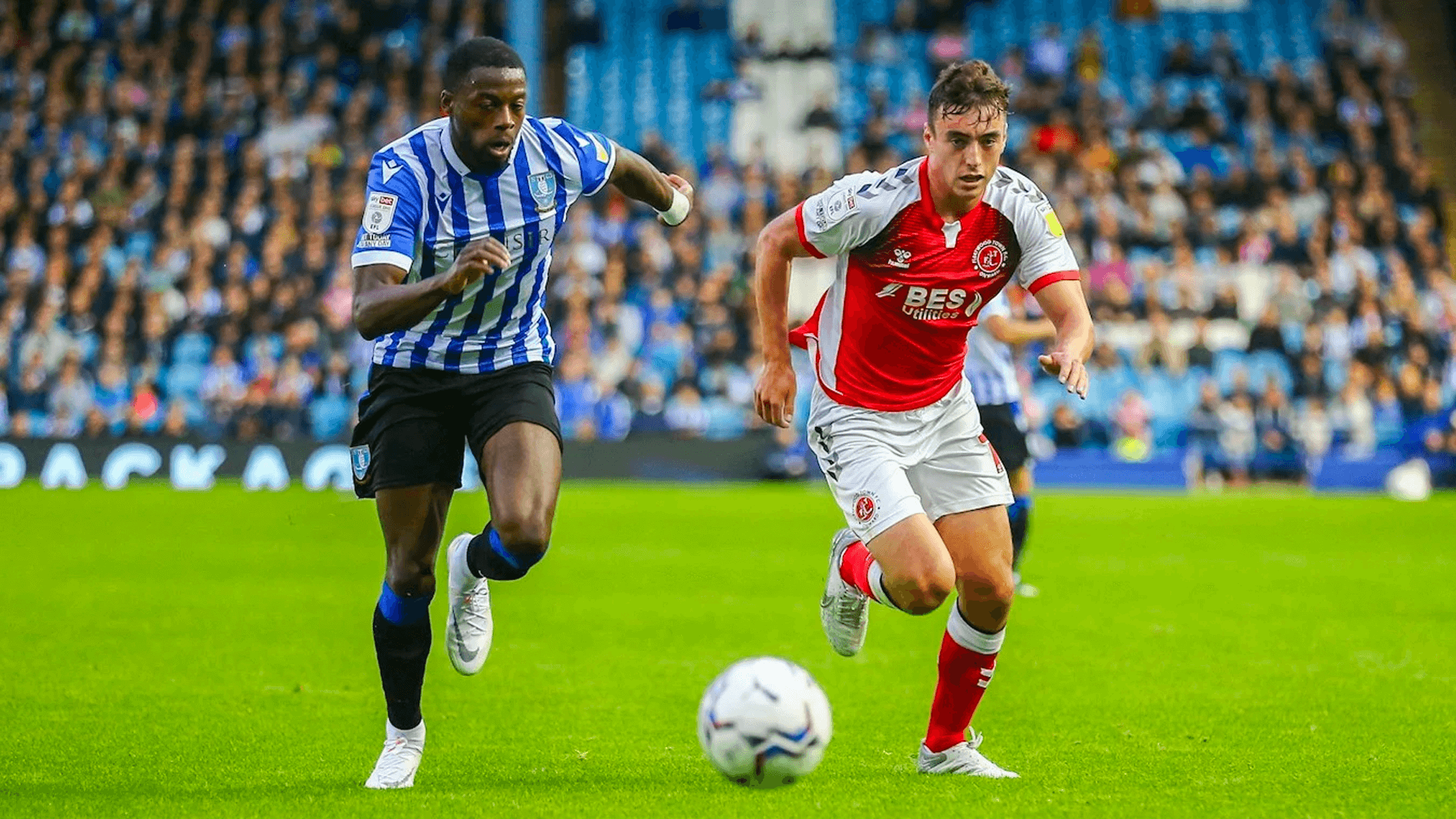