The Owls kicked off the group stages of the Papa John’s Trophy with a routine 3-0 win over Newcastle’s Under-21s at Hillsborough.

Goals from debutant Sylla Sow, Marvin Johnson and skipper for the night Liam Palmer eased Wednesday home as the visitors spent most of the evening camped in their own half.

That was no sleight, though, on the young Magpies as Darren Moore went strong and his side simply had too much all over the park. 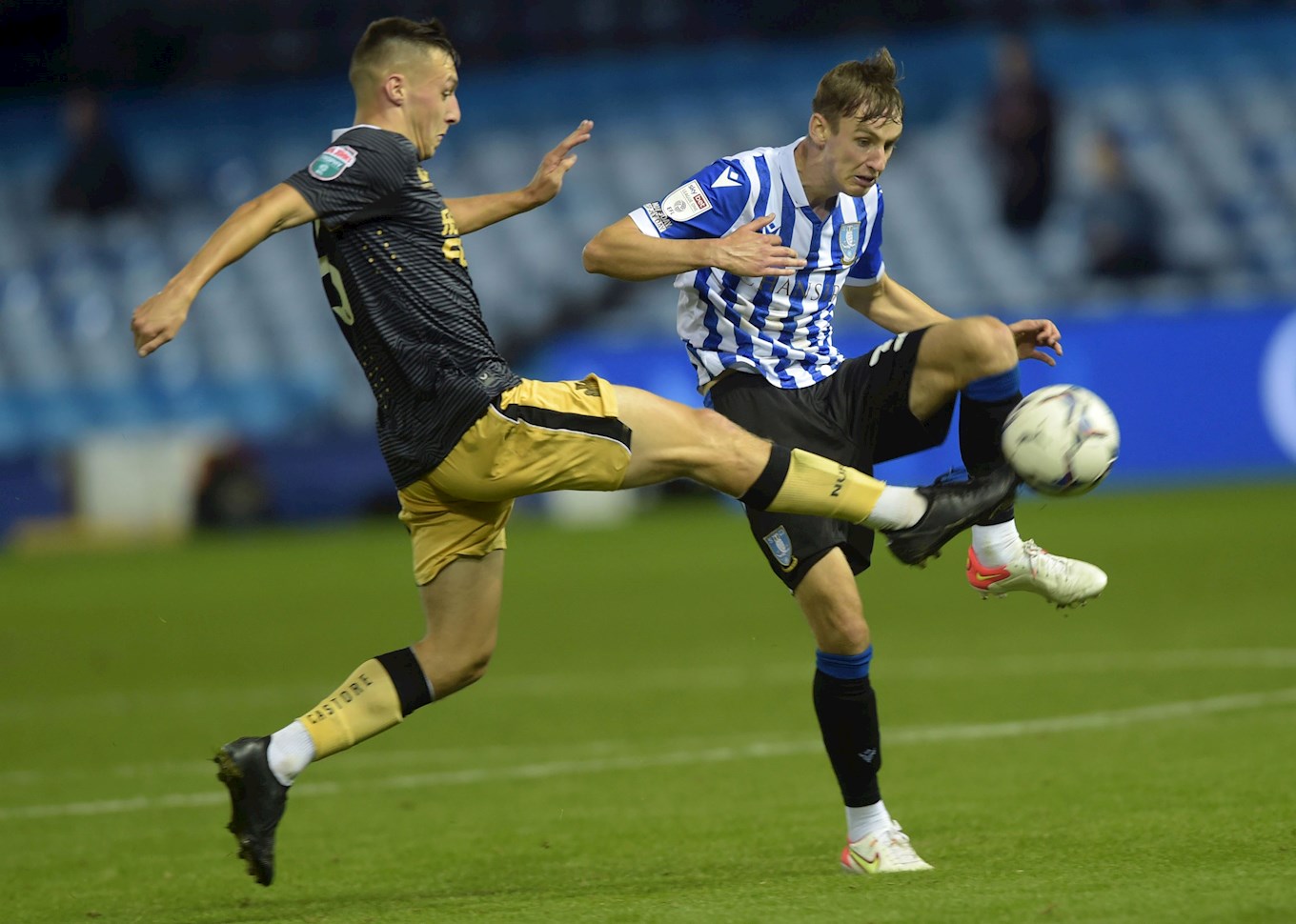 The contest took a while to warm but when it did, Wednesday were dominant in possession and threatening from all areas.

Sow stung the hands of Dan Langley with a powerful hit and fortunately for the Newcastle keeper, the ball fizzed to safety.

The Dutchman then blazed over the bar after good work down the right from Theo Corbeanu before Lewis Wing flashed a snapshot across the goalmouth and wide. 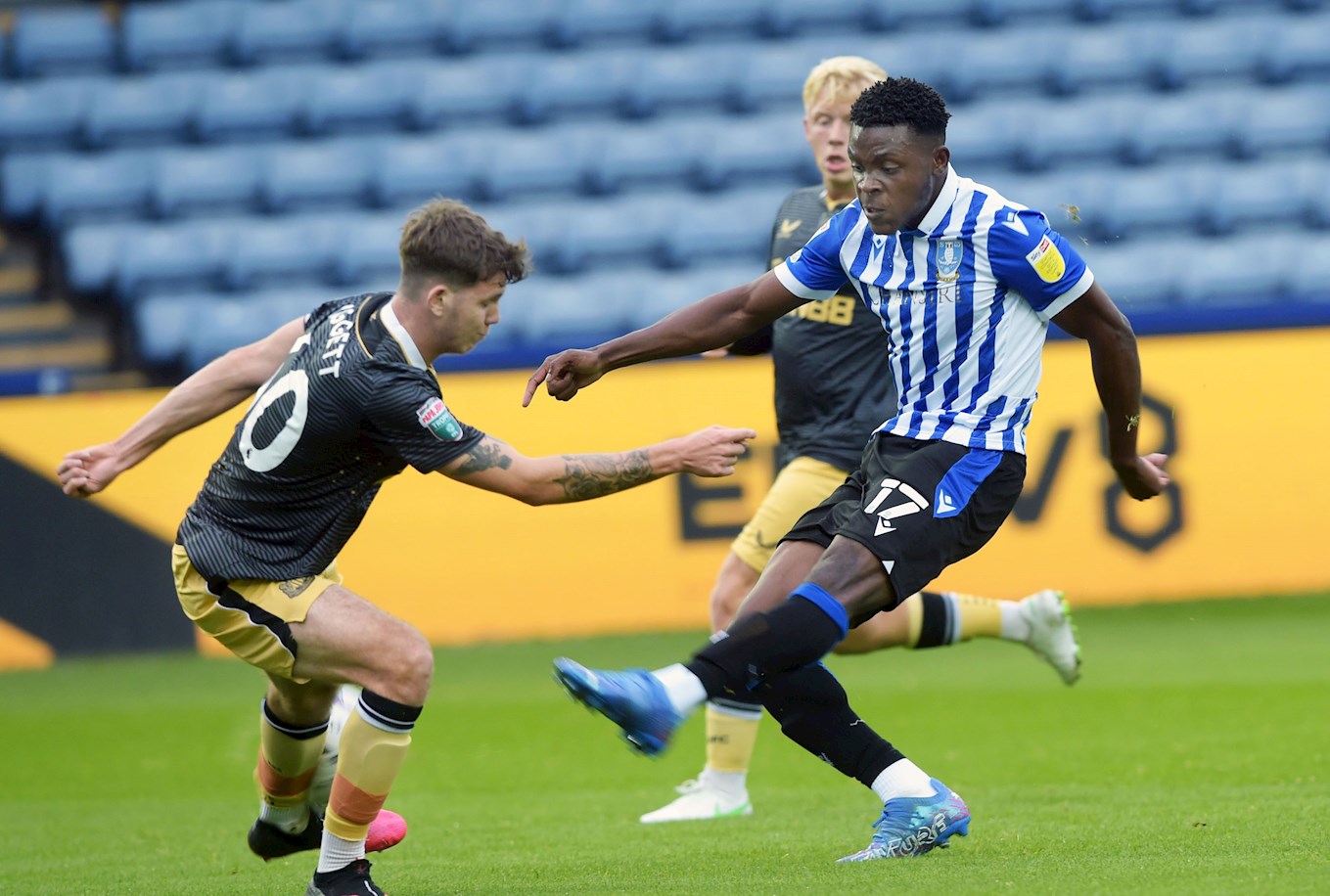 Wednesday were in complete control, Dele-Bashiru sent a daisycutter narrowly past the post and Dennis Adeniran volleyed just wide of the target.

Florian Kamberi hit the upright from a tight angle, Corbeanu’s direct shot was palmed clear by Langley and it seemed only a matter of time before Wednesday opened the scoring.

The breakthrough almost came on 35 minutes but for a stunning Langley save. Wing and Kamberi combined with some aplomb to tee up Corbeanu, whose first time shot was true but Langley sprung high to expertly divert. 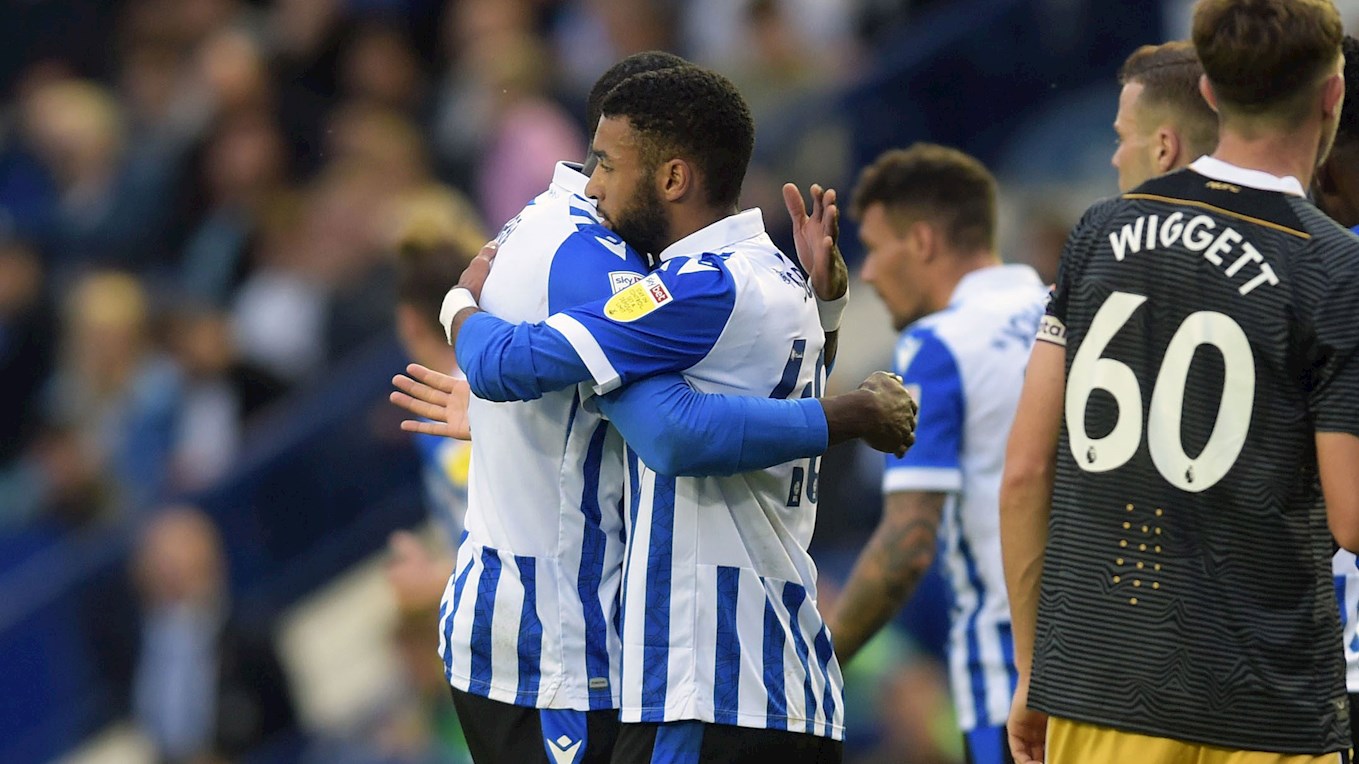 The dam was bursting and the Owls finally broke the deadlock four minutes before half time. Wing this time worked well with Adeniran and the advancing Sow took over to bury into the bottom corner.

That opened the floodgates and the Magpies were hit by a quickfire double early in the second half. Little seemed on for Johnson when a bouncing ball reached his door on 51 minutes but the wideman executed a sweet half volley that went in off the back stick.

Two minutes later and it was 3-0. Palmer broke through a high Newcastle line and motored on to plant past Langley off the same post. 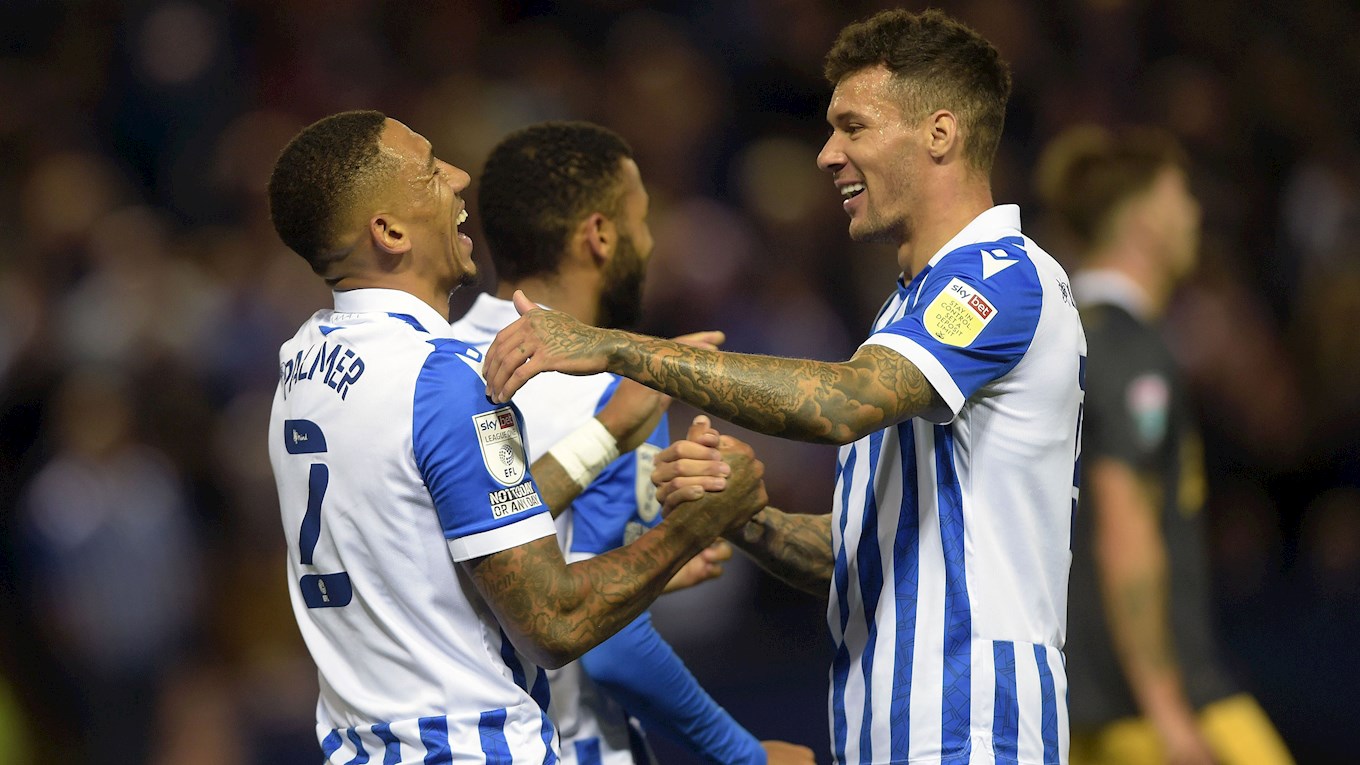 Newcastle bravely battled on and might have claimed a consolation when Adam Wilson volleyed inches over after nest wing play from Dylan Stephenson.

Palmer then showed great technique to take Wing’s cross down before unleashing a fierce drive that clipped the top of the crossbar.

Substitute Korede Adedoyin almost had an immediate impact when Langley spilt a Jack Hunt cross but Charlie Wiggett spared the keeper’s blushes on the line. 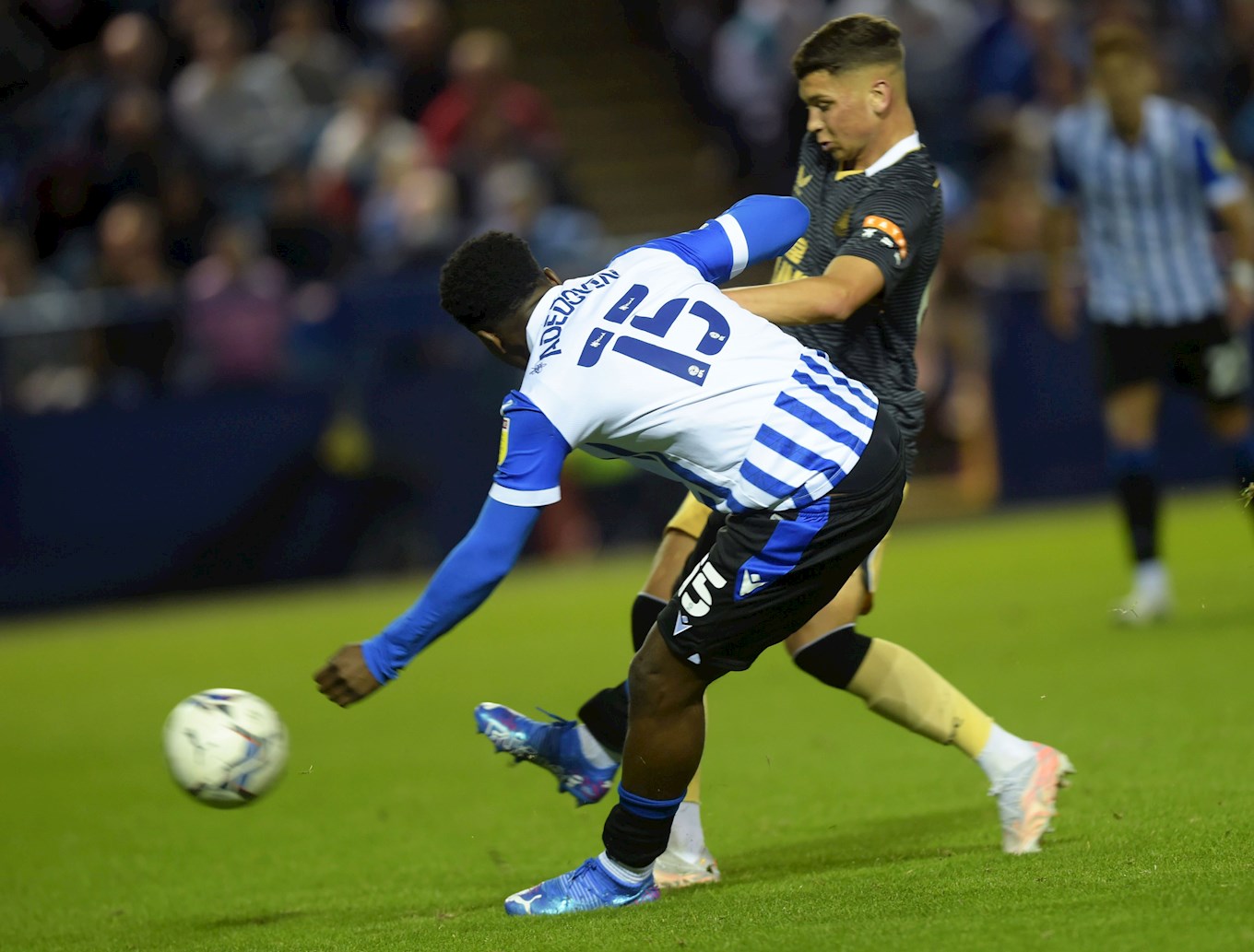 Wednesday allowed the Magpies little of the ball in the final moments looking for a fourth goal but the victory was comprehensive and if anything kind to the overwhelmed visitors, who were far from disgraced against a vastly superior opponent.

Next up for the Owls in the Papa John’s Trophy is a home date with League Two Mansfield early next month. 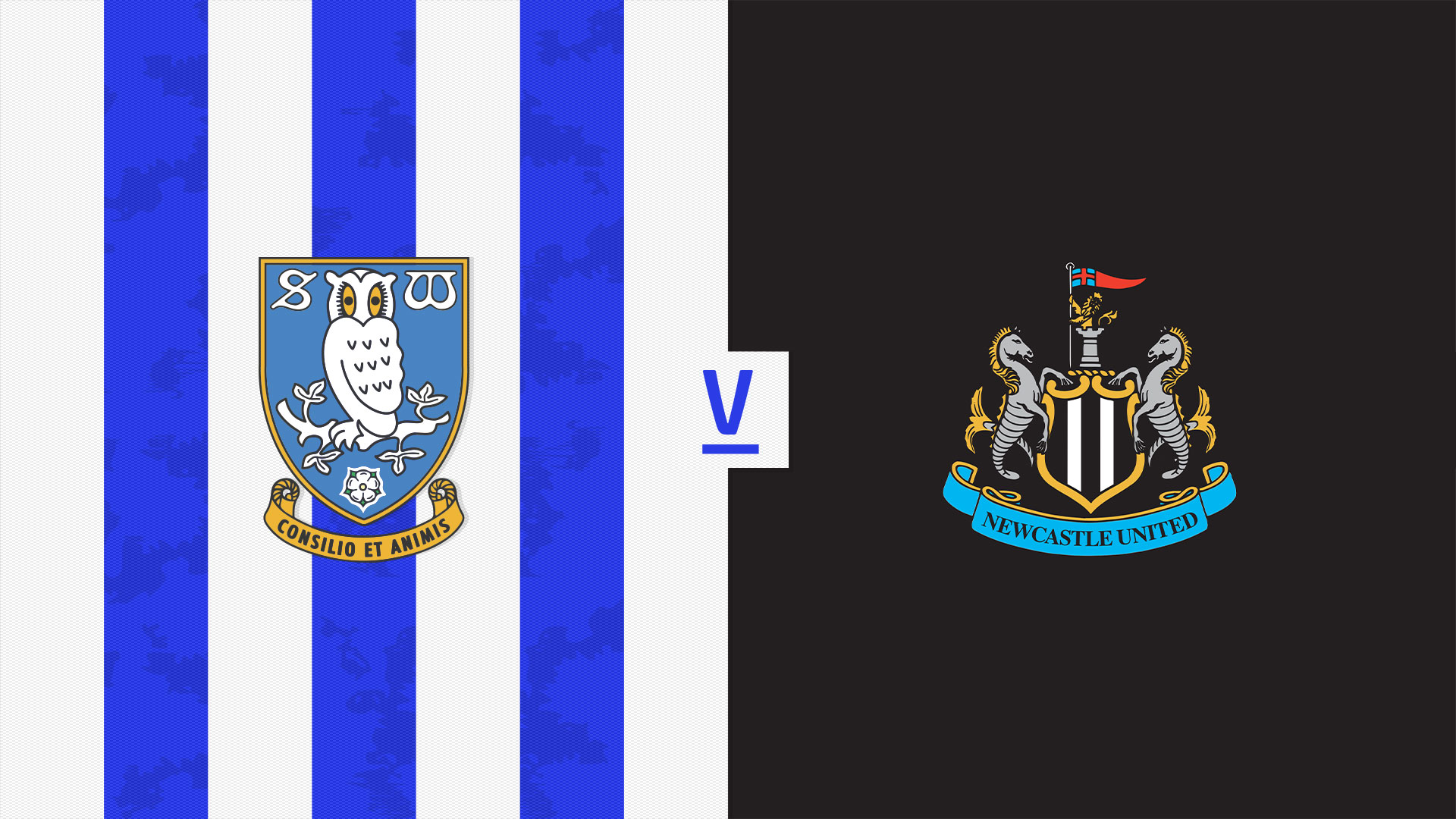 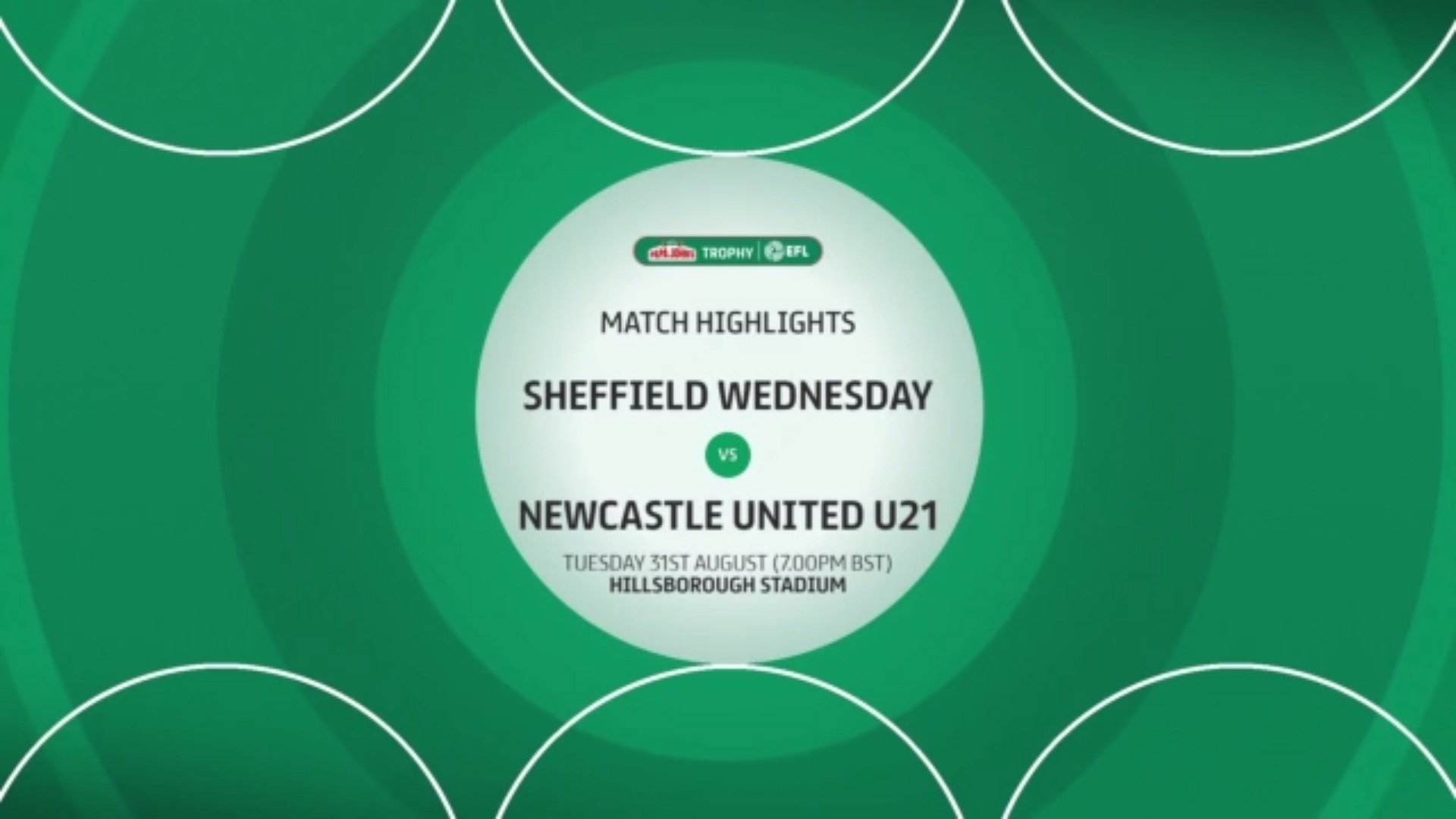 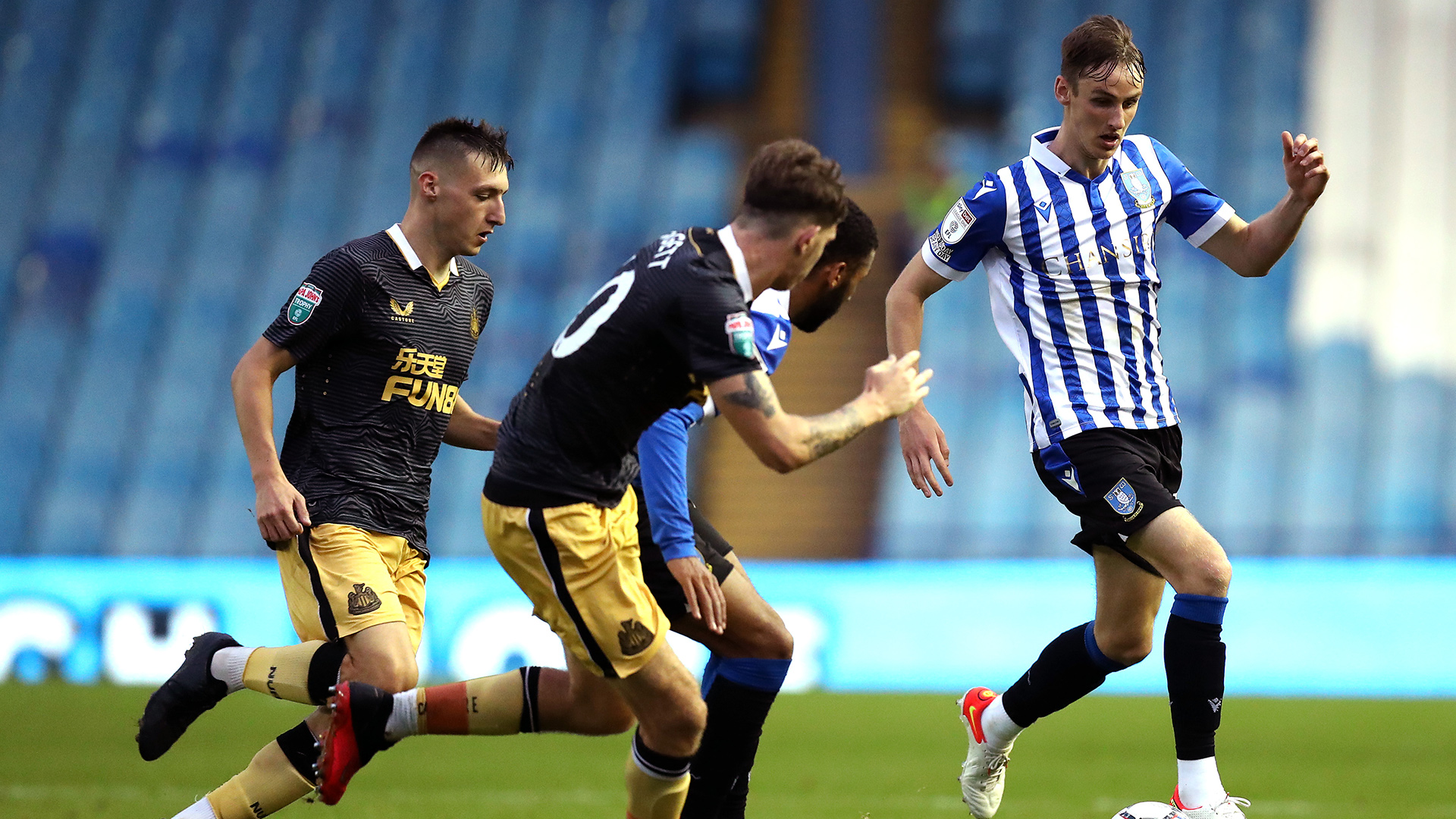