The big word surrounding all the pre-match talk at Middlewood Road on Friday afternoon ahead of the clash with Charlton was ‘consistency.’

Both manager Darren Moore and midfielder George Byers stressed the importance of consistency and keeping up the momentum. 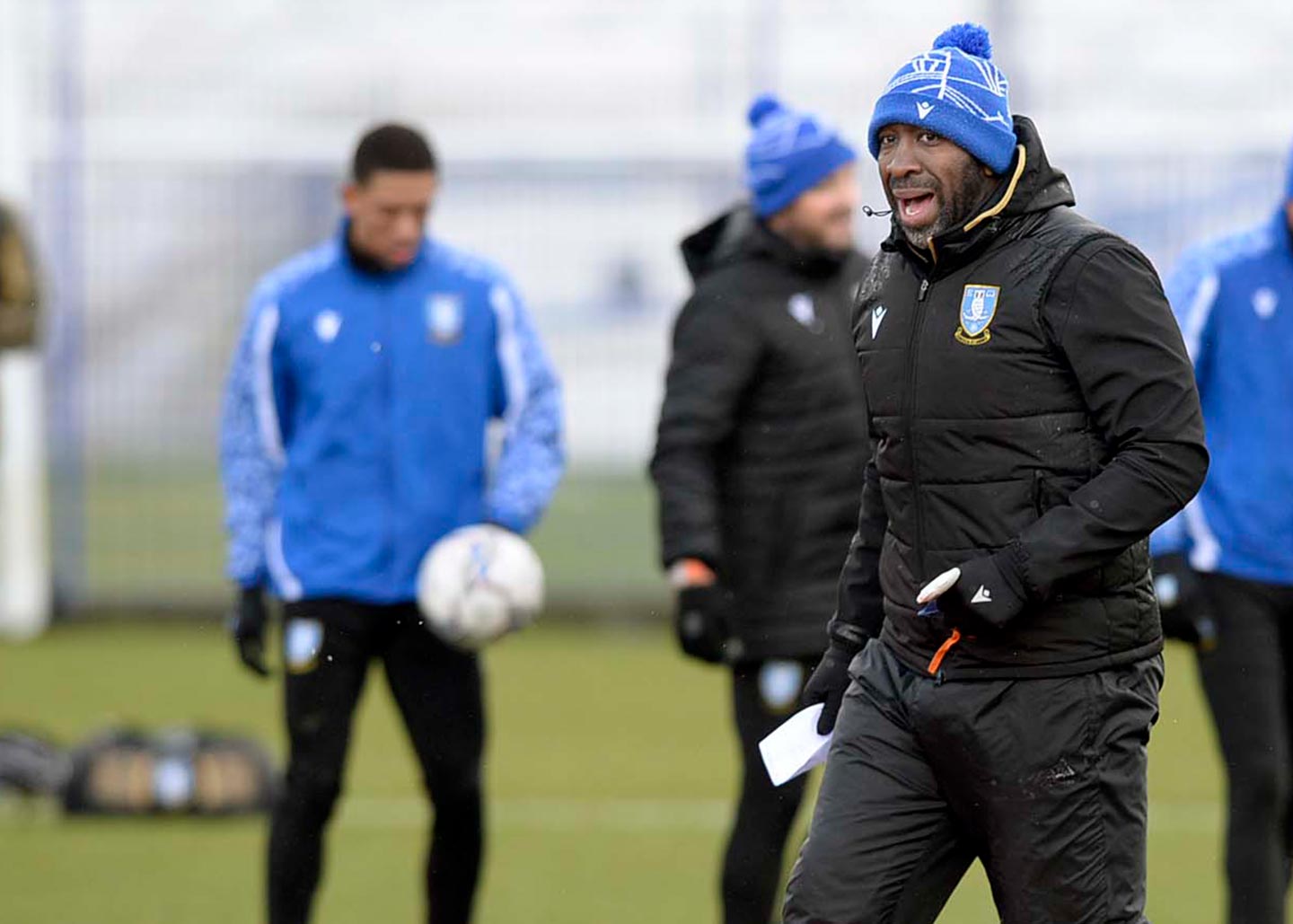 Wednesday have been on an excellent run in League One, with six wins from the last eight outings.

Despite injury setbacks, postponements and other hurdles along the way, the Owls have found their consistency at a key time in the campaign. A dominant 3-1 win away at Doncaster last weekend saw Moore’s side keep pace with the play-off pack.

As we head into the clash with the Addicks, we are one point shy of the top six but with two games in hand over sixth-placed Sunderland.

Charlton are in need of a boost this weekend after suffering four defeats on the bounce prior to their trip to Hillsborough.

The Addicks are sat in 16th spot and 16 points behind Wednesday. The two sides met on the opening day of the campaign in a goalless draw at The Valley.

Wednesday: There are no fresh injury concerns from the victory over Doncaster last week.

Sam Hutchinson has returned to training after missing the Rovers clash through injury. 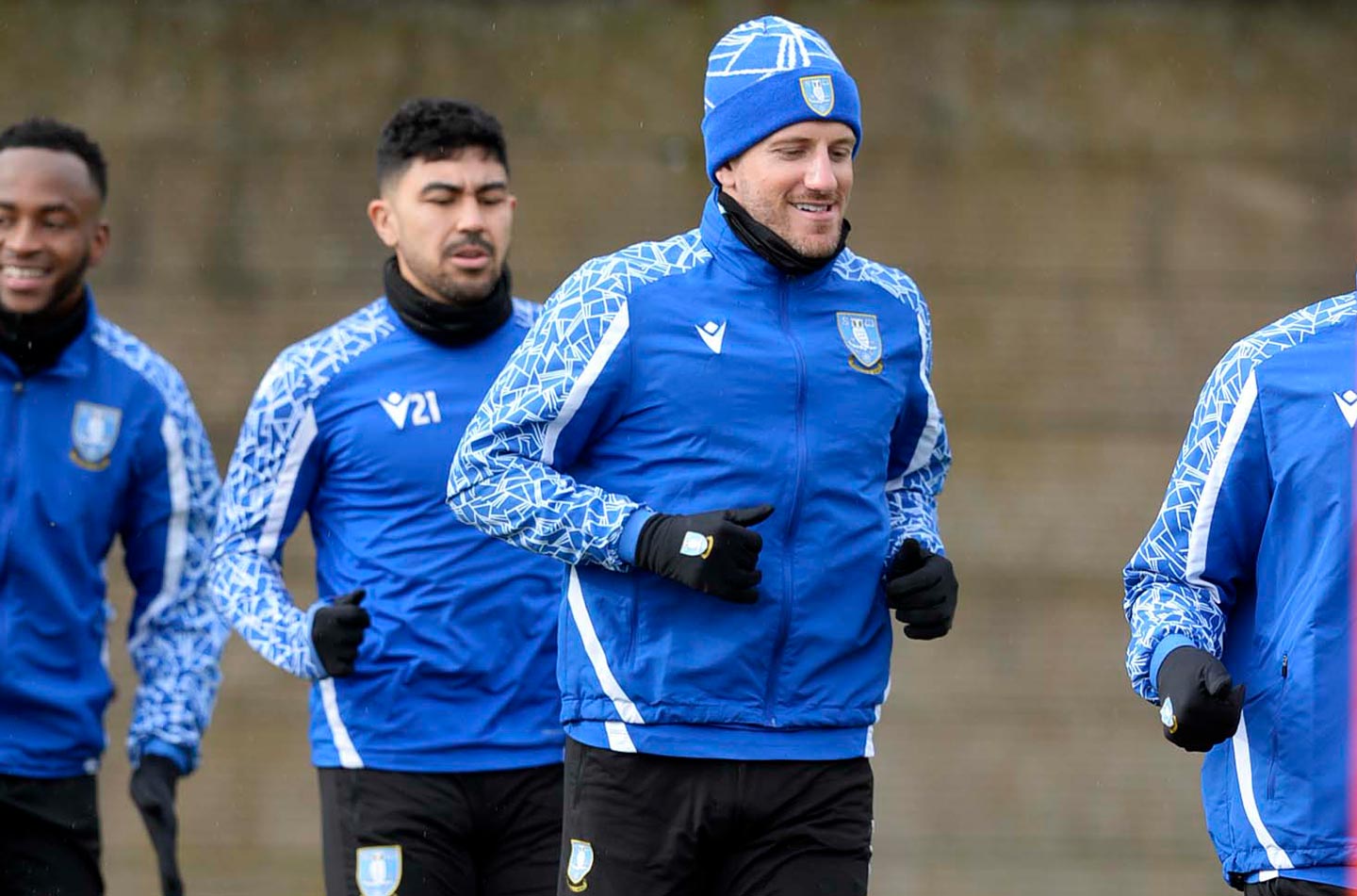 Defender Lewis Gibson made his comeback against Rovers from the bench, has trained all week and is also in contention.

Chey Dunkley is back training with the squad, while Dominic Iorfa came through 60 minutes for the Under-23s earlier in the week. Both players are edging closer to a return.

Lee Gregory is not available for selection as the striker continues to nurse a foot injury.

Charlton: The Addicks have suffered with injury problems of late and were without eight first team players in their midweek 2-0 home defeat to MK Dons.

Strikers Jayden Stockley, Chuks Aneke and Conor Washington have all been sidelined, while young forward Mason Burstow, on loan from Chelsea, picked up a hamstring injury on Tuesday.

Stockley could play a part this weekend at Hillsborough having shrugged off his injury while midfielder Scott Fraser could also be included in the squad after recovering from COVID-19.

Wednesday are taking some stopping in the race for promotion and flexed their muscle against Charlton to post a seventh win from nine games.

First half goals from George Byers and Callum Paterson told only half the story as the Owls were dominant from start to finish.

For the Addicks, the 2-0 defeat represented a fifth successive loss and Wednesday were in no mood to ease those woes.

After a flurry of corners from the first whistle amid a blistering start, they hit the front on five minutes.

Barry Bannan delivered an inviting set piece into the box and Byers cleverly glanced past the rooted Craig MacGillivray in front of the Kop. 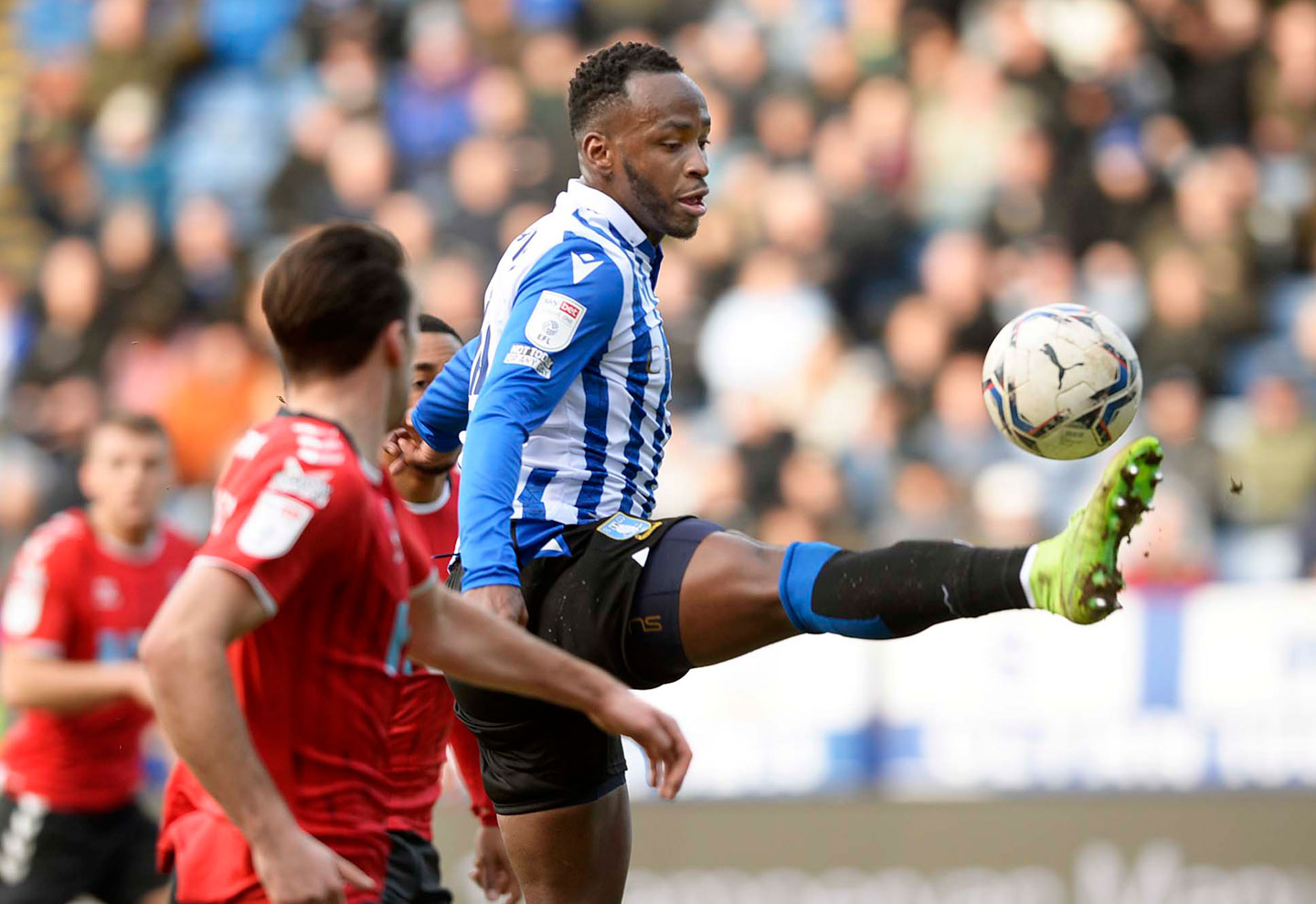 It was that end of the field where play unfolded as the Owls bossed possession, with Charlton pushed on to the back foot.

The visitors had the occasional foray into the final third – Albie Morgan flashed a dangerous ball across the heart of the six-yard box – but Wednesday had overwhelming control.

Bannan was a whisker away from doubling the lead on the half-hour mark, sending George Dobson one way and then the other before curling inches past the post.

Marvin Johnson let loose with a long ranger that got the merest of deflections wide before the inevitable second strike came on the stroke of half time. 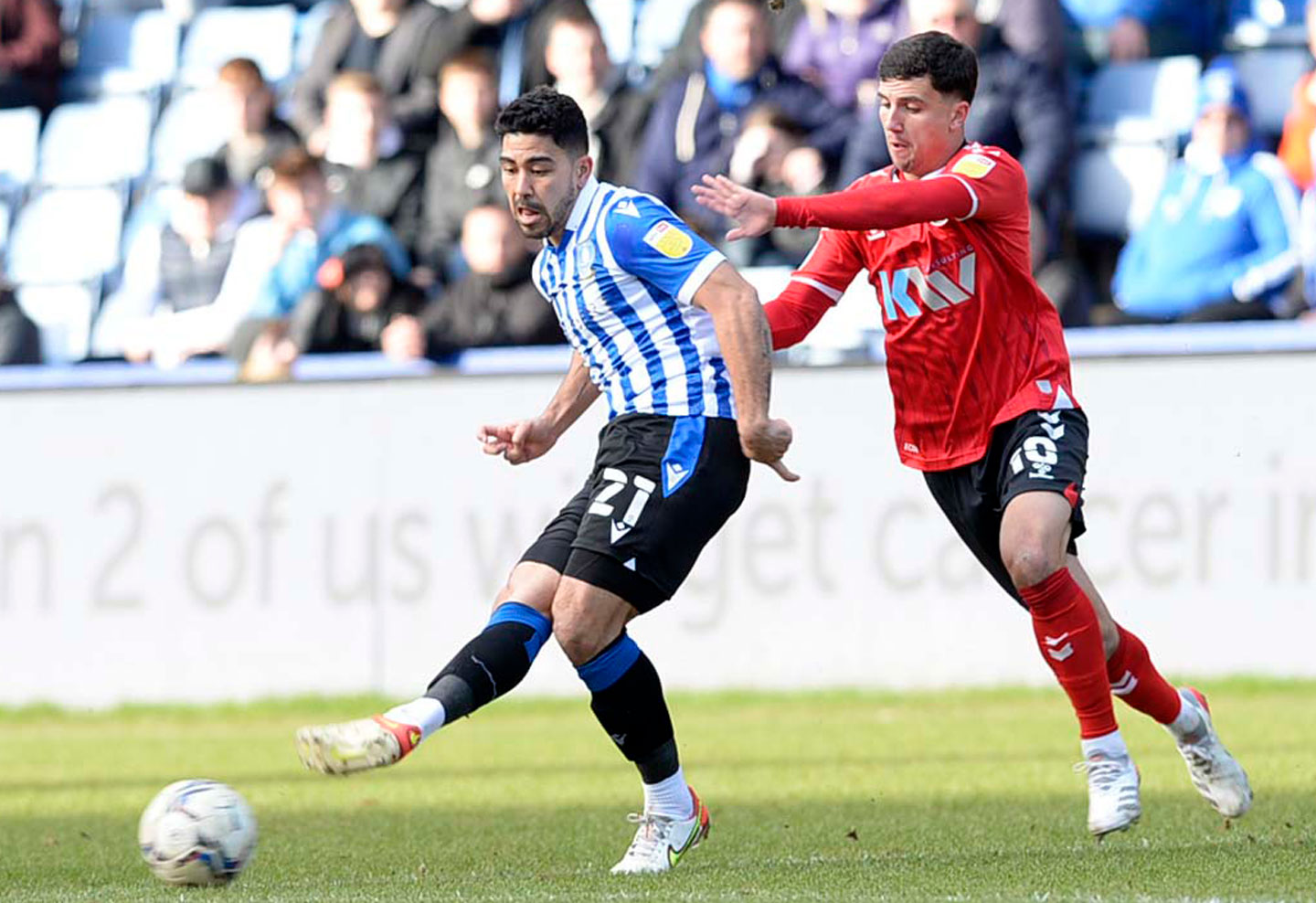 And it was a wonderfully crafted goal too – Massimo Luongo split the Addicks’ rearguard and slipped in Johnson, whose measured feed was converted by the onrushing Paterson.

The pattern was the same in the second half. Wednesday poured forward time and again, to which Charlton had no answer.

And the Londoners almost found themselves 3-0 down but for some desperate last-ditch defending at the back post from Chris Gunter to deny Johnson.

In truth, the remainder of the contest was academic. A third goal would hardly have flattered the Owls, who had to settle for 2-0 from a comfortable afternoon’s work capped with a return to the League One top six.

Tickets are now on sale to Season Ticket Holders and Owls Members. General sale is from Monday 14 February at 10.00am.

Tickets are available to purchase from the Ticket Office, by telephone on 03700 20 1867 (option 1 - £2 booking fee per ticket) or online by CLICKING HERE. 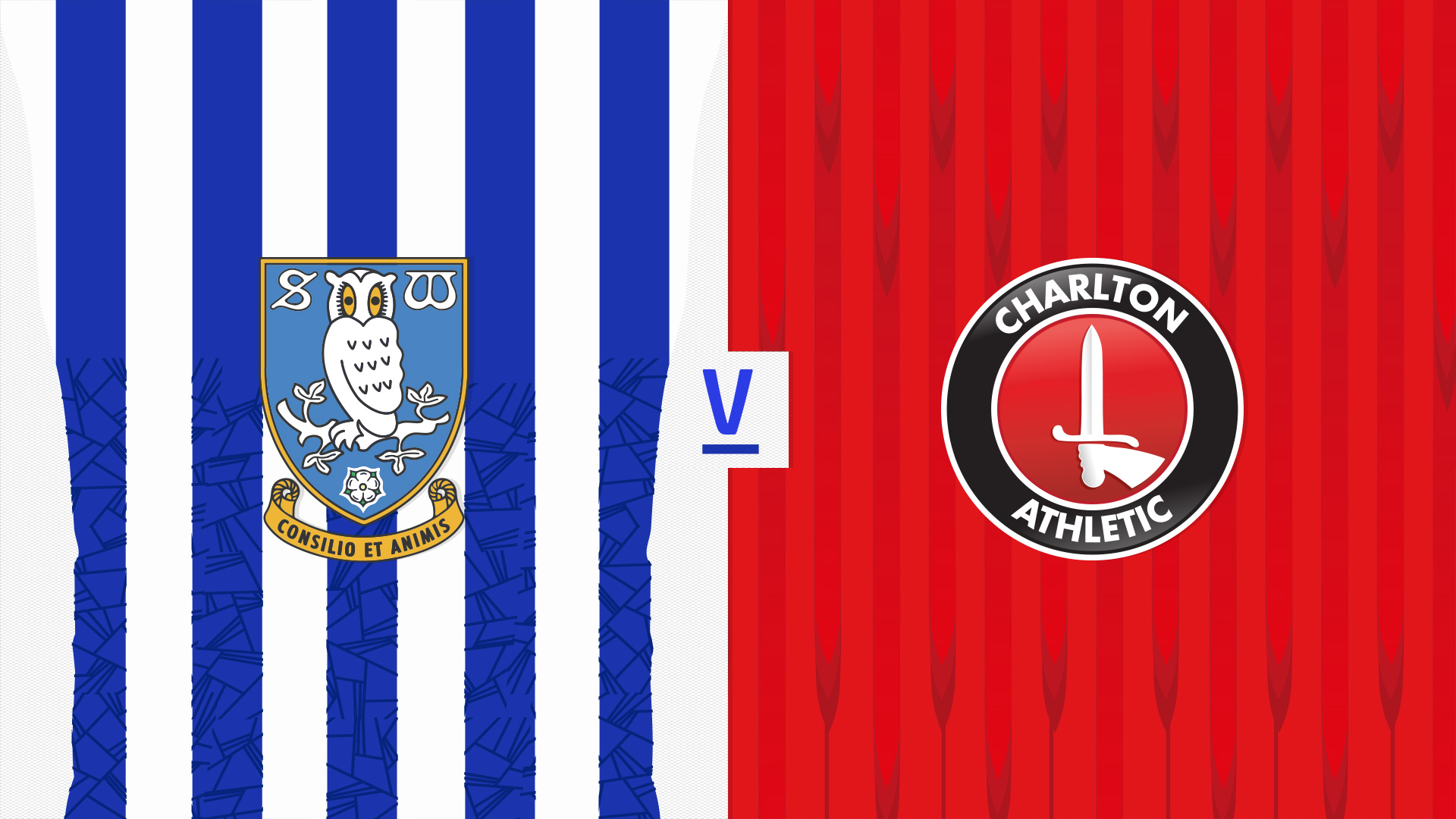 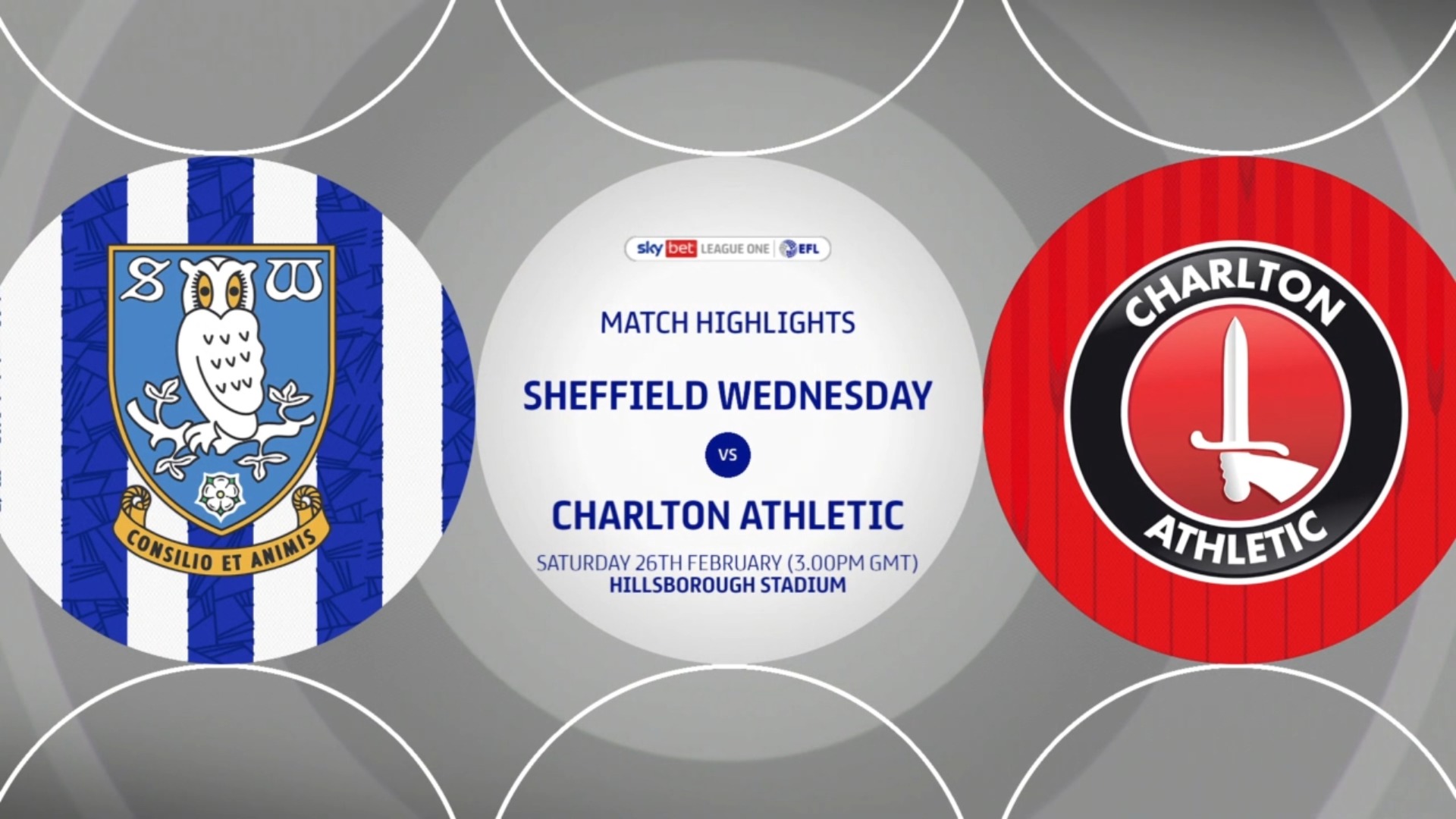 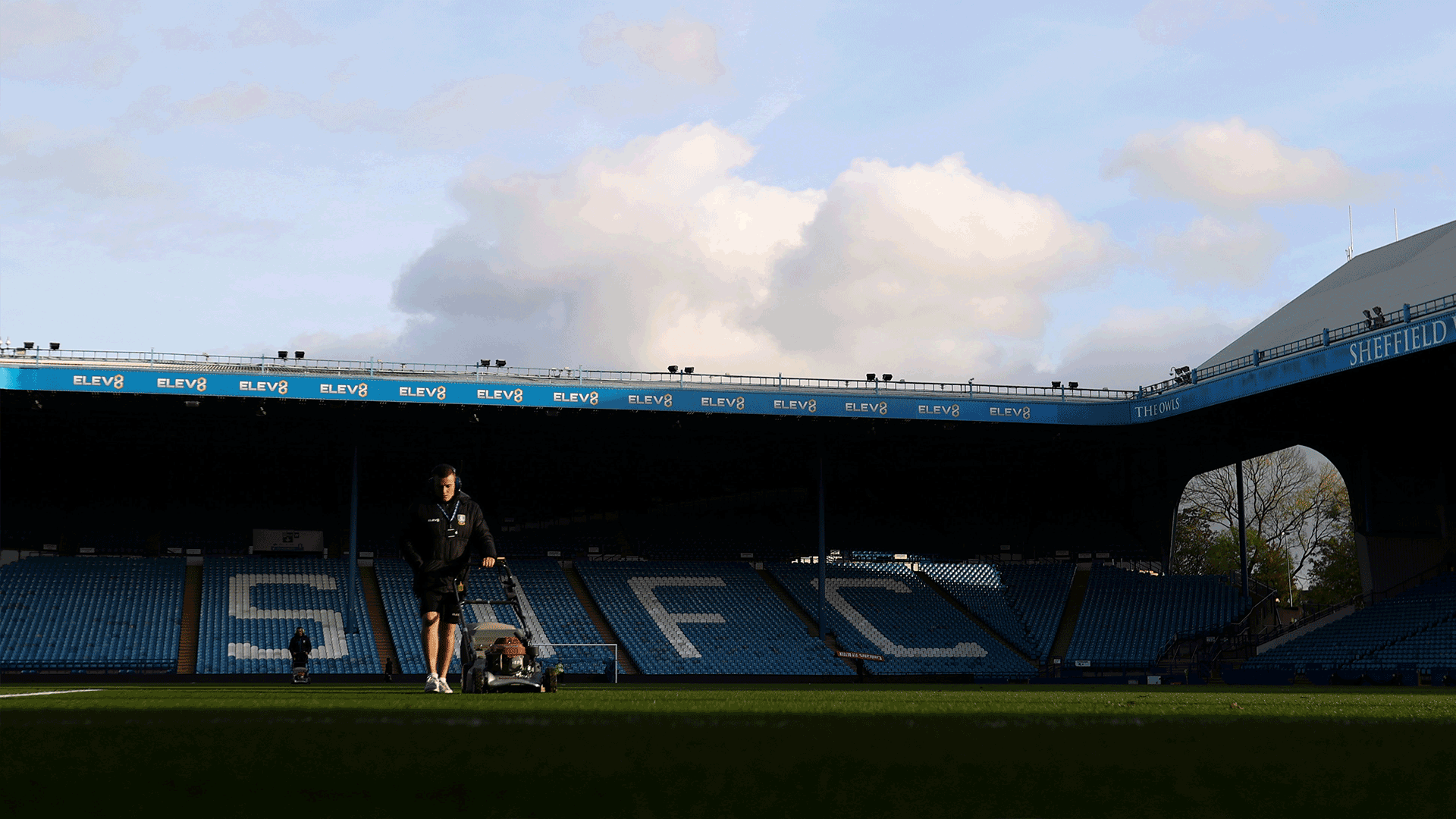