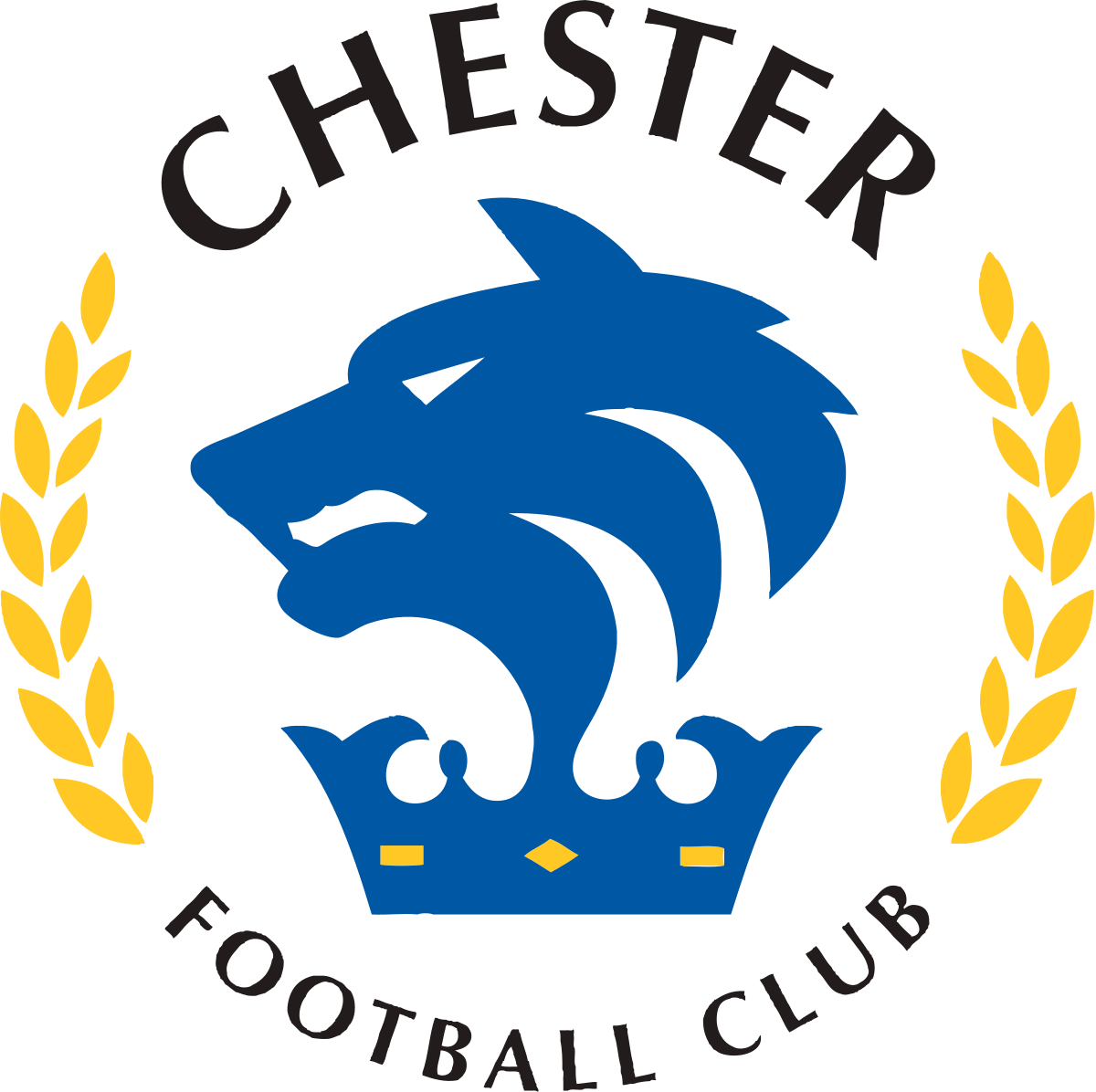 Goals from Josh Windass and Korede Adedoyin gave the Owls a routine victory at National League North side Chester.

Wednesday had too much for the Seals and only the woodwork and general profligacy prevented a more convincing scoreline.

Darren Moore again fielded two different teams for each half as the sun shone in the north-west and Wednesday dominated from the first whistle.

Time and again the home defence was penetrated as the Owls bossed the ball and chances.

Callum Paterson, Barry Bannan, Windass and Ryan Galvin each might have opened the scoring before Wednesday were almost caught on the counter when Jamie Morgan slammed into the side netting. 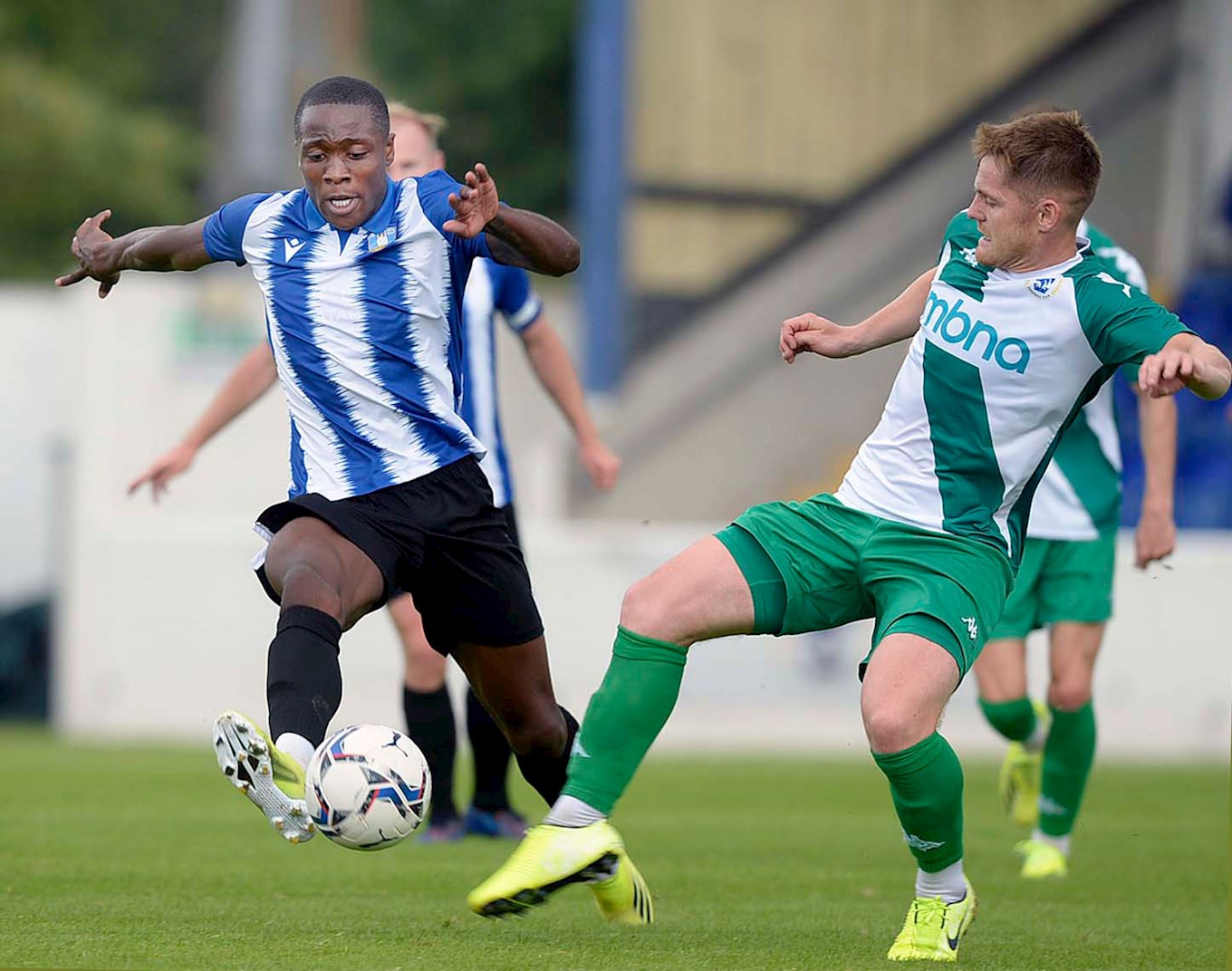 New recruit Dennis Adeniran was neat and tidy in the engine room and played a part in the build-up as the Owls took the lead on 29 minutes.

Bannan fed Windass just inside the box and the latter swivelled and unleashed a thundering drive into the top corner.

Wednesday stayed in the box seat and came close to taking a 2-0 lead into the interval. An intricate three-man move ended with Bannan firing against the crossbar on the angle.

Moore made 10 changes for the second half and naturally there was a shift to the flow and the hosts showed first when Declan Weeks was narrowly off target from range.

But the contest soon reverted to type and the Owls doubled the lead on 52 minutes. 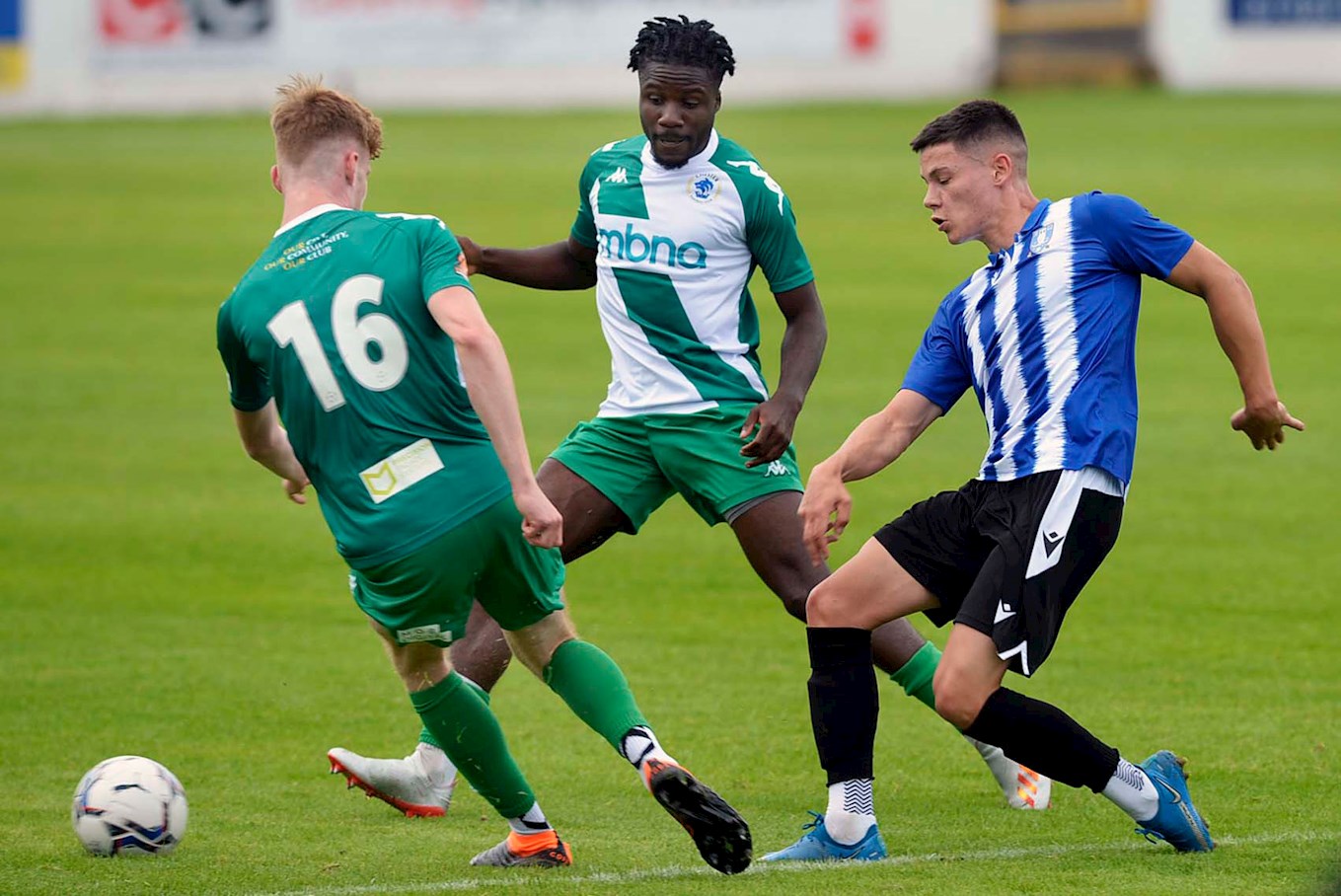 Fisayo Dele-Bashiru found Adedoyin in the danger zone and the striker looked up to drill low and hard past Louis Gray.

Adedoyin was in the mood and forced Gray into action with a daisycutter from 12 yards.

Then Alex Hunt took centre stage, executing an unstoppable hit from distance that cannoned back into play off the inside of the post.

All the threat came from Wednesday as Chester were pinned back in their own half. The visitors pressed from the back and the Seals had little answer as the Owls comfortably controlled all areas of the field to see out the win.