Andre Green’s second half finish secured a 1-0 victory for Wednesday against Alfreton at the Impact Arena.

Another solid run out for Darren Moore’s side saw game time for most of the squad, and the win was thoroughly deserved in Derbyshire.

Alfreton had an early chance when a well-worked free kick led to a goalmouth scramble with Alex Hunt clearing off the line for Wednesday.

The young Owls midfielder soon went up the other end to have our first shot of the game but his long range drive flew wide of the post.

The best chance of the first half fell the way of Wednesday’s new loan signing Olamide Shodipo.

Julian Börner played the ball through to Barry Bannan who slid back to Shodipo, but his placed effort curled wide of George Willis’ far post. 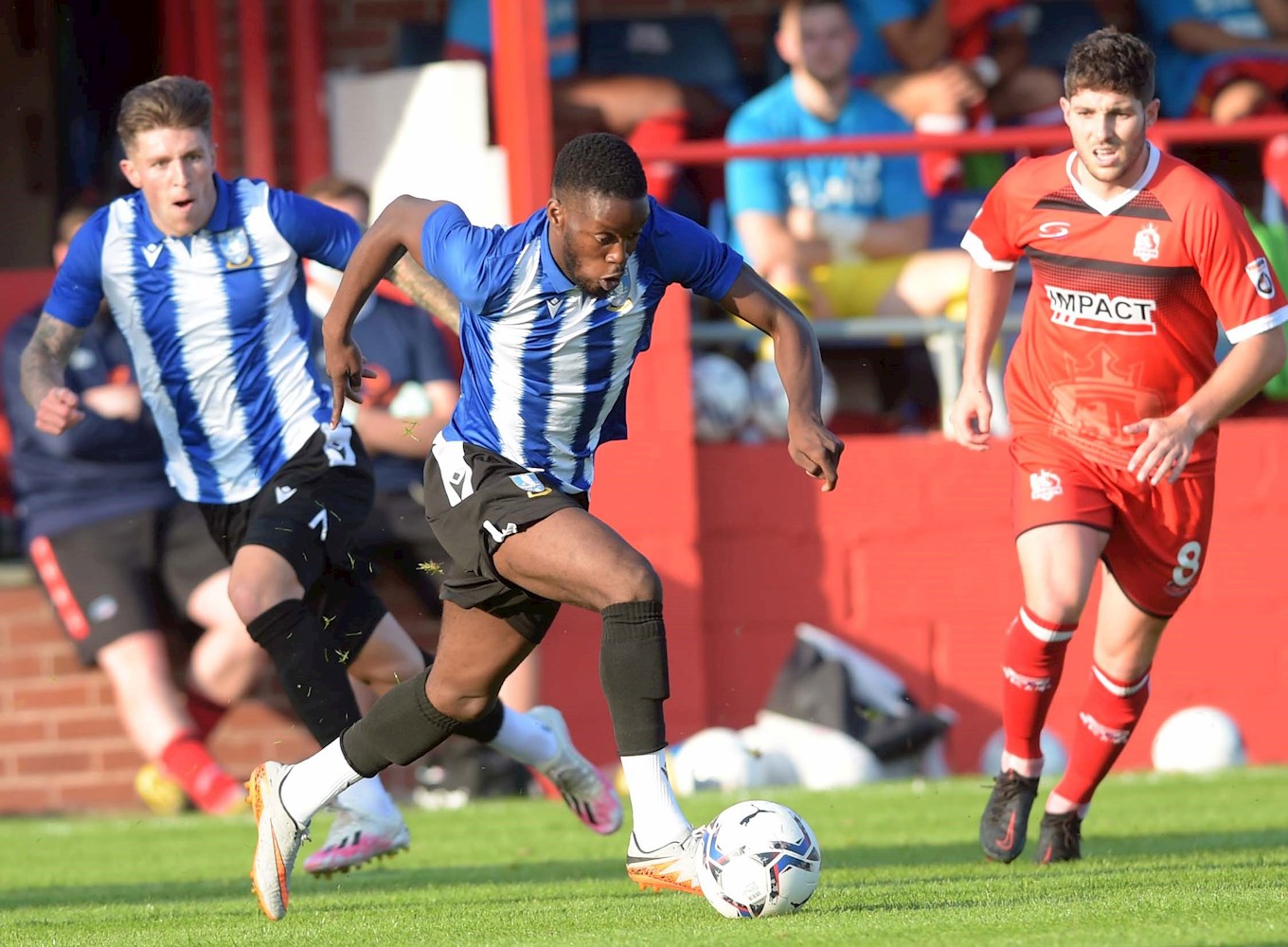 Bannan continued to pull the strings and fed Josh Windass before the forward’s close range shot was blocked.

The same duo combined moments later, with Bannan cleverly lofting the ball over Josh WIlde from a corner before Windass’ powerful half volley was drilled high over the crossbar.

The home side were limited to half chances, with Dan Bradley firing wide of Joe Wildsmith’s near post after Börner was dispossessed.

Charles Hagan was causing regular problems down the right flank and almost opened the scoring when he outpaced the Alfreton defence before forcing a strong front post save from Willis.

Wednesday made 10 changes at half time with Hagan the only player to remain in the team.

Alfreton were the first to threaten after the break when Tom Allen struck hard and low, but Cameron Dawson was equal to the shot. 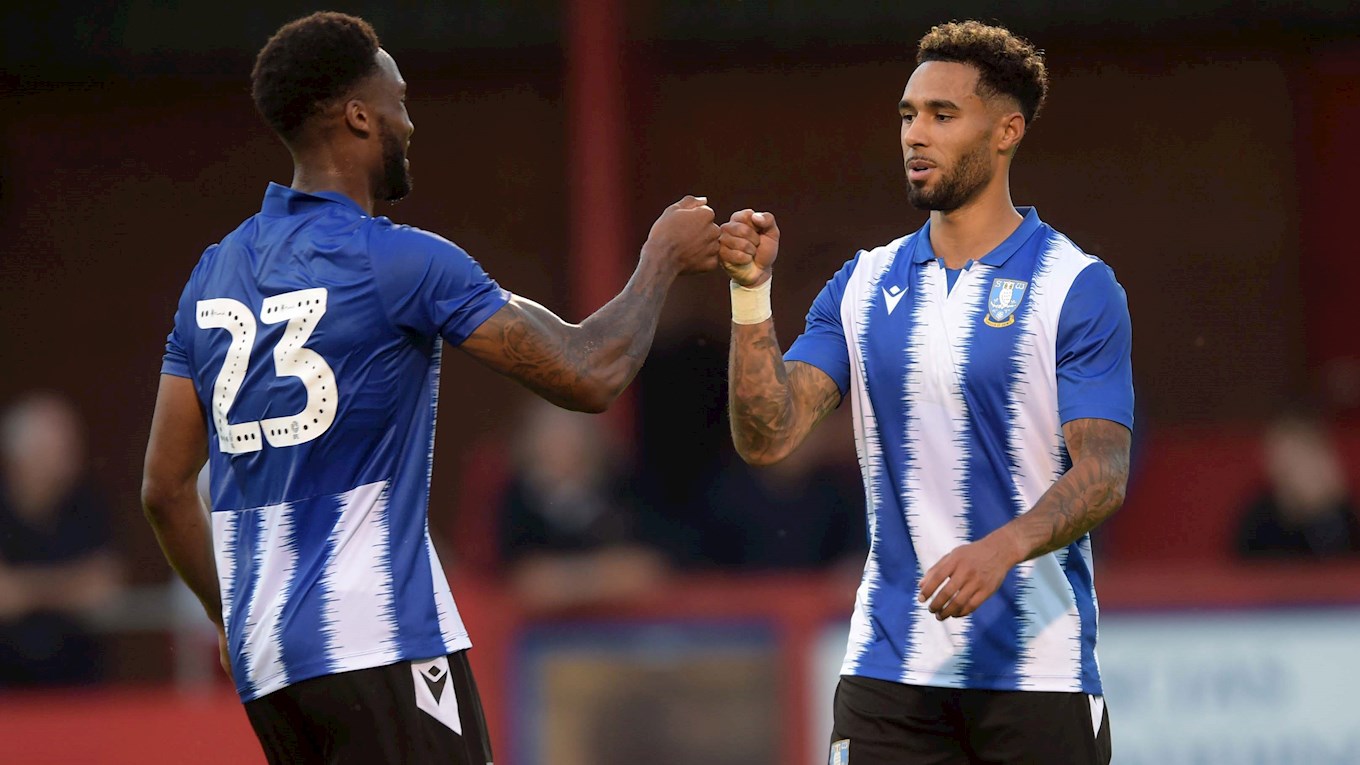 Wednesday went up the other end and must have wondered how the score remained 0-0 when Andre Green and Dennis Adeniran went close.

But with time ticking down Wednesday continued to push and finally got their reward.

A long ball over the top from Luongo found Green and his low finish was clinical to give the Owls a deserved win.

The Owls travel to Alfreton Town on Tuesday 13 July (7:30pm) as part of our pre-season programme and we have received confirmation that a limited number of visiting supporters will be permitted to attend.

Wednesday have been given an allocation of 594 tickets (527 standing and 67 seated), which will be sold on a first come, first served basis by Alfreton.

There are two wheelchair bays available with two free seats for personal assistants to accompany wheelchair users who pay the ticket prices as above.

Upon purchase, supporters will receive a digital ticket via email with a QR Code which will be scanned on entry at the Impact Arena.

Alfreton have set up a page on the club’s official website HERE where Wednesdayites can apply for tickets.

The Derbyshire outfit will also be hosting a live stream of the friendly fixture priced at £5 – click HERE for purchase details.