The Owls made the short hop to Barnsley for our fourth pre-season friendly and went down 2-0 at the Oakwell training ground.

A blazing hot afternoon across South Yorkshire certainly ticked the fitness boxes as the whole squad stored valuable minutes ahead of the 2021/22 campaign.

Goals either side of half time from Jordan Williams and Clarke Odour saw the Tykes take the plaudits but there were plenty of positives for Darren Moore in the bigger picture. 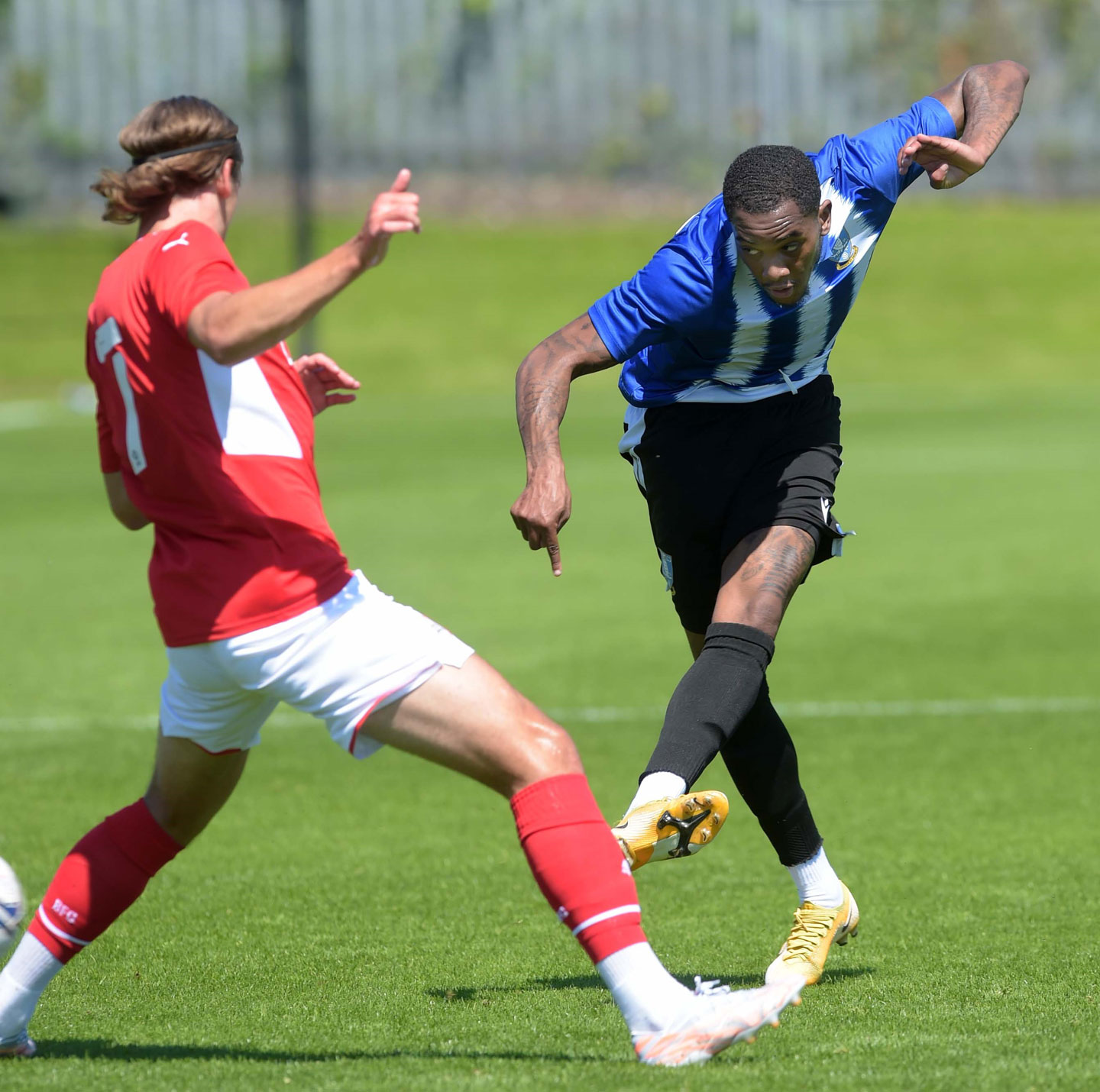 Sweltering conditions did not detract from a free-flowing game as right from the start the Reds were on the offensive and a perfectly-timed Chey Dunkley challenge thwarted Corey Woodrow.

Wednesday hit back with the lively Olamide Shodipo accelerating down the wing only to see his drilled cross deflected out for a corner.

Shodipo was at the heart of the action moment later, this time drawing a fine save from Jack Walton after good work from Dennis Adeniran.

The Owls were in charge and Julian Börner called on the busy Walton after latching on to a Shodipo through ball before Josh Windass smashed into the side-netting.

Barnsley soaked up the pressure and pressed on themselves, Cameron Dawson sprang high to expertly field a Devante Cole hit.

But the Reds made the breakthrough on 21 minutes. Williams picked up possession from range and his whipped strike from the left angle nestled into the net off the inside of the post.

The hosts found their rhythm following the goal and only a smart Dawson save to keep Woodrow out prevented the Reds doubling their lead going into half time.

The Owls were on the front foot immediately after the restart and debutant Jaden Brown sent Callum Paterson clear but the striker’s attempted lob was off radar.

Shodipo, causing concern for the Barnsley backline, forced Walton into action once more as Wednesday chased an equaliser. 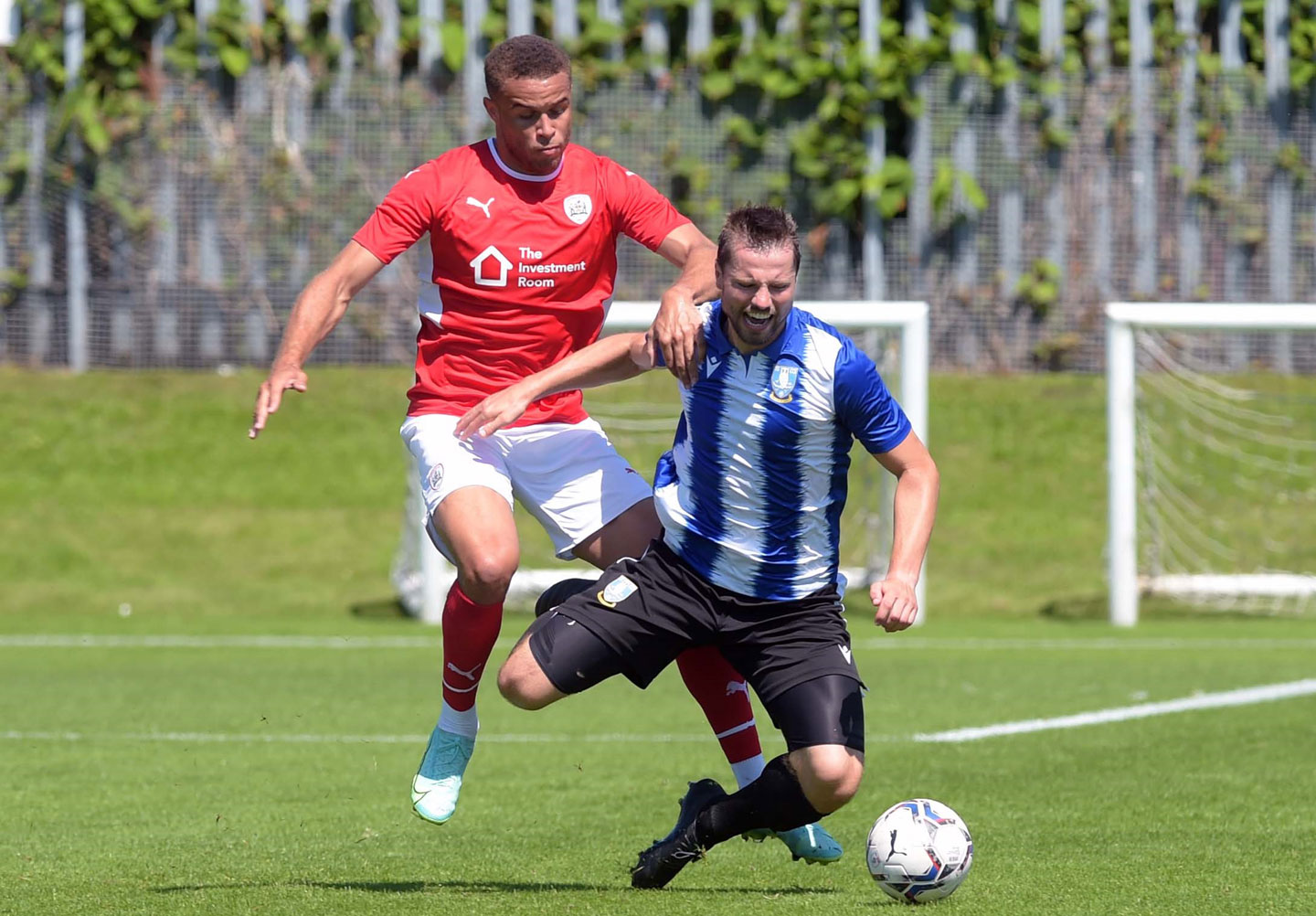 And it almost came on the hour when Walton made a super save to deny Paterson after a flowing move down the right channel.

It was then all change for the Owls as nine substitutions were made and on 69 minutes the Reds did double their advantage.

Wednesday struggled to clear their lines in the box and Odour stabbed into the bottom corner from 10 yards.

There was brighter news three minutes later, though, as Dominic Iorfa returned to the pitch, his first outing since, ironically, Barnsley last December.

It was fellow substitute Fisayo Dele-Bashiru who nearly had the final word with as his low shot was blocked by Ward 10 minutes from the end.

Wednesday stay on the road for the next leg of pre-season on Tuesday afternoon with a behind closed doors encounter at West Brom.