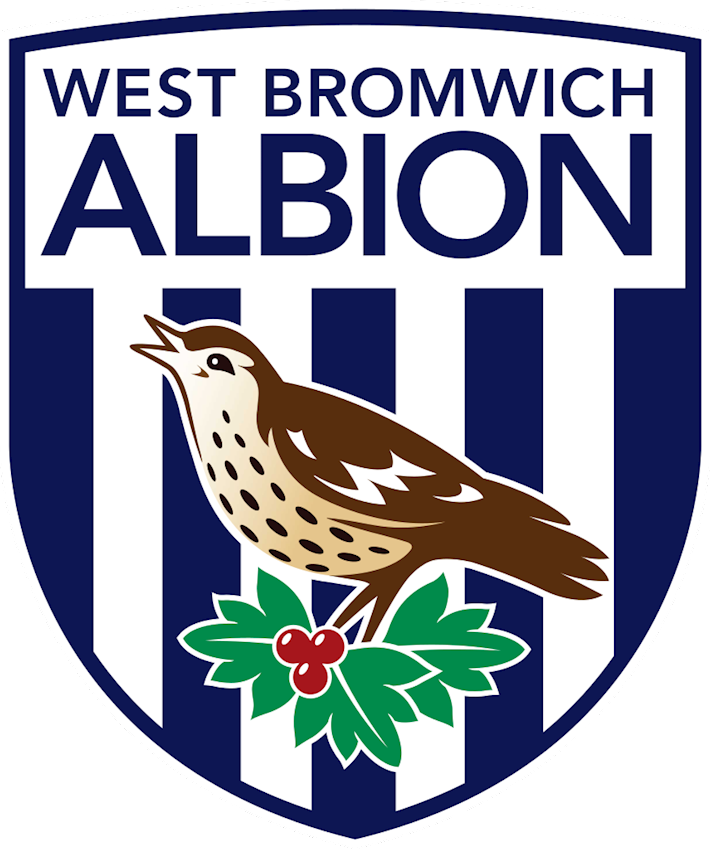 The Owls went down 2-0 against Championship side West Bromwich Albion in a pre-season friendly on Tuesday afternoon.

The fixture was played behind closed doors at the Baggies’ training base in sweltering conditions for our fifth outing of the summer.

Two first half strikes from Matt Phillips settled the pre-season affair in the West Midlands and the hosts were off the mark from the fifth minute.

Conor Townsend and Phillips combined in the opening moments of the game as the latter planted a header home from close range to break the deadlock.

The game settled down after a busy start and Wednesday twice went close through Josh Windass, who dragged one effort just wide from Sam Hutchinson’s raking pass and then forced a near post save from David Button.

But Wednesday were dealt a double blow with half time fast approaching.

First, the Baggies doubled their advantage on 38 minutes as Phillips plundered home from another Townsend delivery moments before Windass pulled up with an injury that brought an abrupt end to the forward’s involvement.

As planned pre-match, Dominic Iorfa – who was making his first start since last December – was replaced at half time by Chey Dunkley. 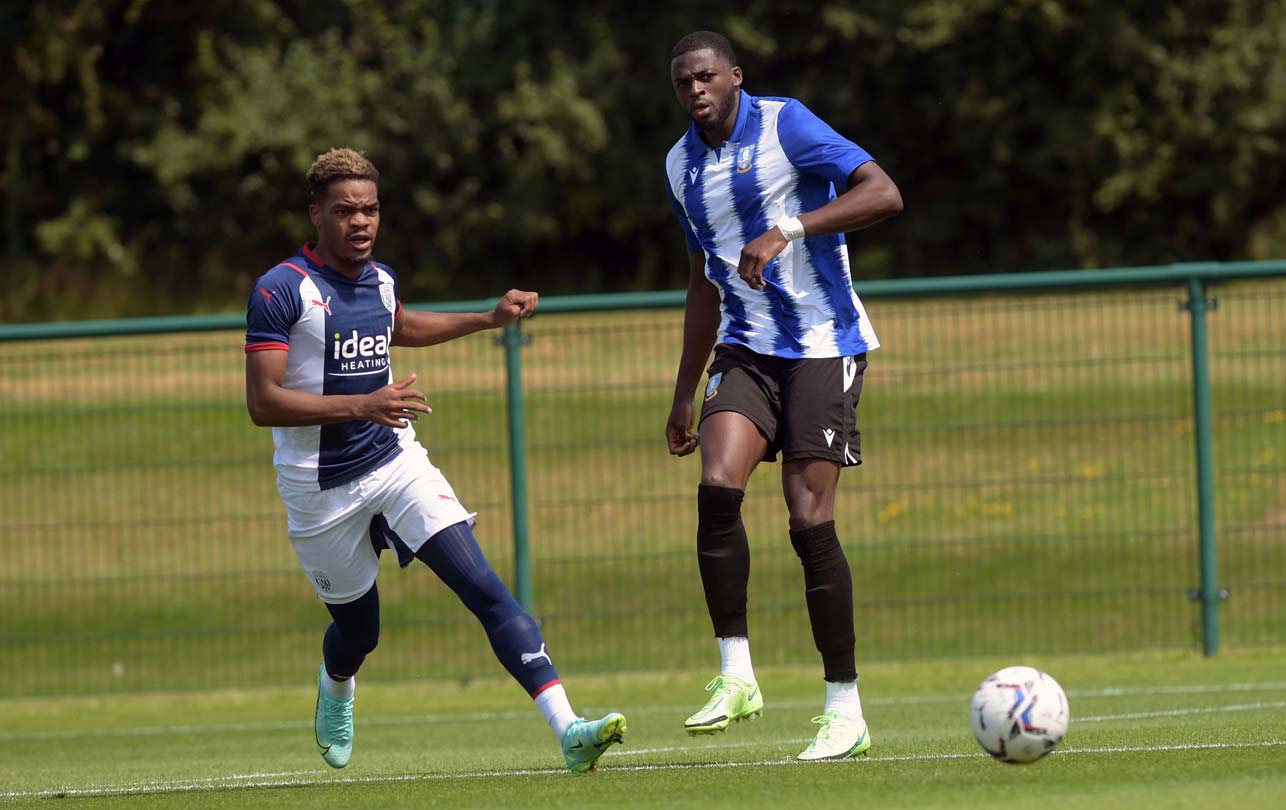 Into the second half and the Baggies almost hammered home a third on 53 minutes but for a terrific stop from Joe Wildsmith, who managed to tip Grady Diangana’s half volley from the edge of the box over the bar.

The flow of the game throughout the second period was disrupted as both sides took the opportunity to make wholesale changes from the bench. 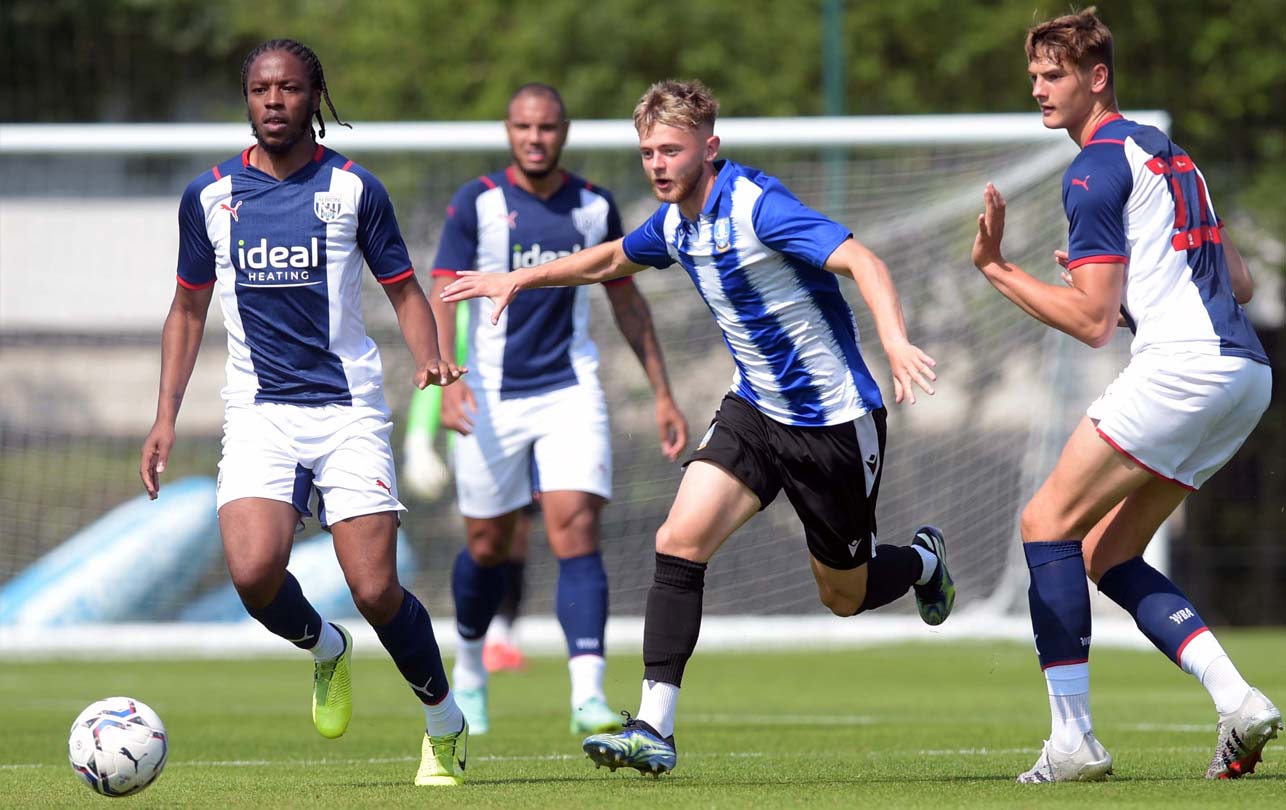 Consequently, there was little in terms of goalmouth action for both sides, save a late effort from Romaine Sawyers who clipped wide of the mark from Callum Robinson’s lay off.

Wednesday return to base next up in pre-season when we face Wrexham at Middlewood Road behind closed on Saturday (1.00pm).