The Owls head to Gillingham on Saturday in Sky Bet League One.

It’s extremely tight at the top end of the division with a congested play-off picture unfolding.

Wednesday go into the round of fixtures just a point outside of the play-off positions, with a game in hand over sixth-placed Sunderland.

There is plenty on the line for both sides on Saturday at Priestfield.

While the Owls will be looking to return to winning ways after being held by Accrington at home in midweek, the Gills need the points for their bid to avoid relegation.

Neil Harris’ side sit in the drop zone, currently 21st in the division.

Results have improved under Harris and as things stand, it’s only goal difference keeping Gillingham in the bottom four.

The club have two wins from their last four outings, though lost away at Charlton last time out.

Our last meeting with Gillingham finished 1-1 at Hillsborough, with former Owl Vadaine Oliver opening the scoring before Florian Kamberi equalised 15 minutes from time.

Wednesday: Harlee Dean, Josh Windass and Nathaniel Mendez-Laing have trained and a decision will be made on whether the trio will be involved in the squad on Saturday.

Lewis Gibson and Liam Palmer are doubts after picking up knocks. 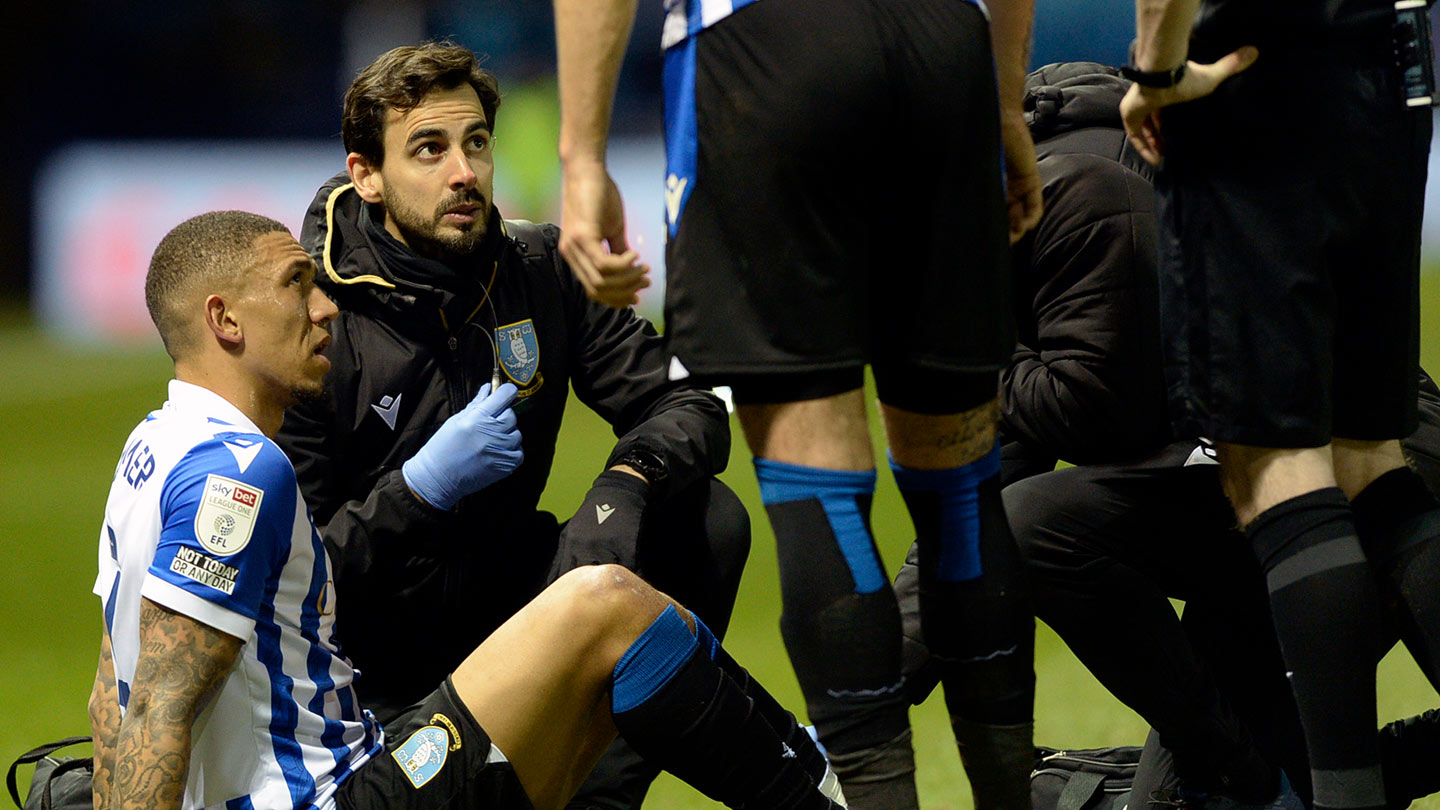 Ciaran Brennan is also unlikely to feature due to an injury the defender sustained in the Under-23s’ 1-0 win over Sheffield United earlier in the week.

Gillingham: Defender Robbie McKenzie limped off injured last time out in the 1-0 defeat at Charlton.

The 23-year-old has been a mainstay in the Gills team this season with 40 appearances in all competitions but is now a doubt after picking up an injury just before the hour mark at The Valley.

Young defender Harvey Lintott stepped in to fill the void in midweek and the 19-year-old could feature against the Owls.

Ryan Jackson, Mustapha Carayol, Ben Reeves and goalkeeper Aaron Chapman are all out with injury. 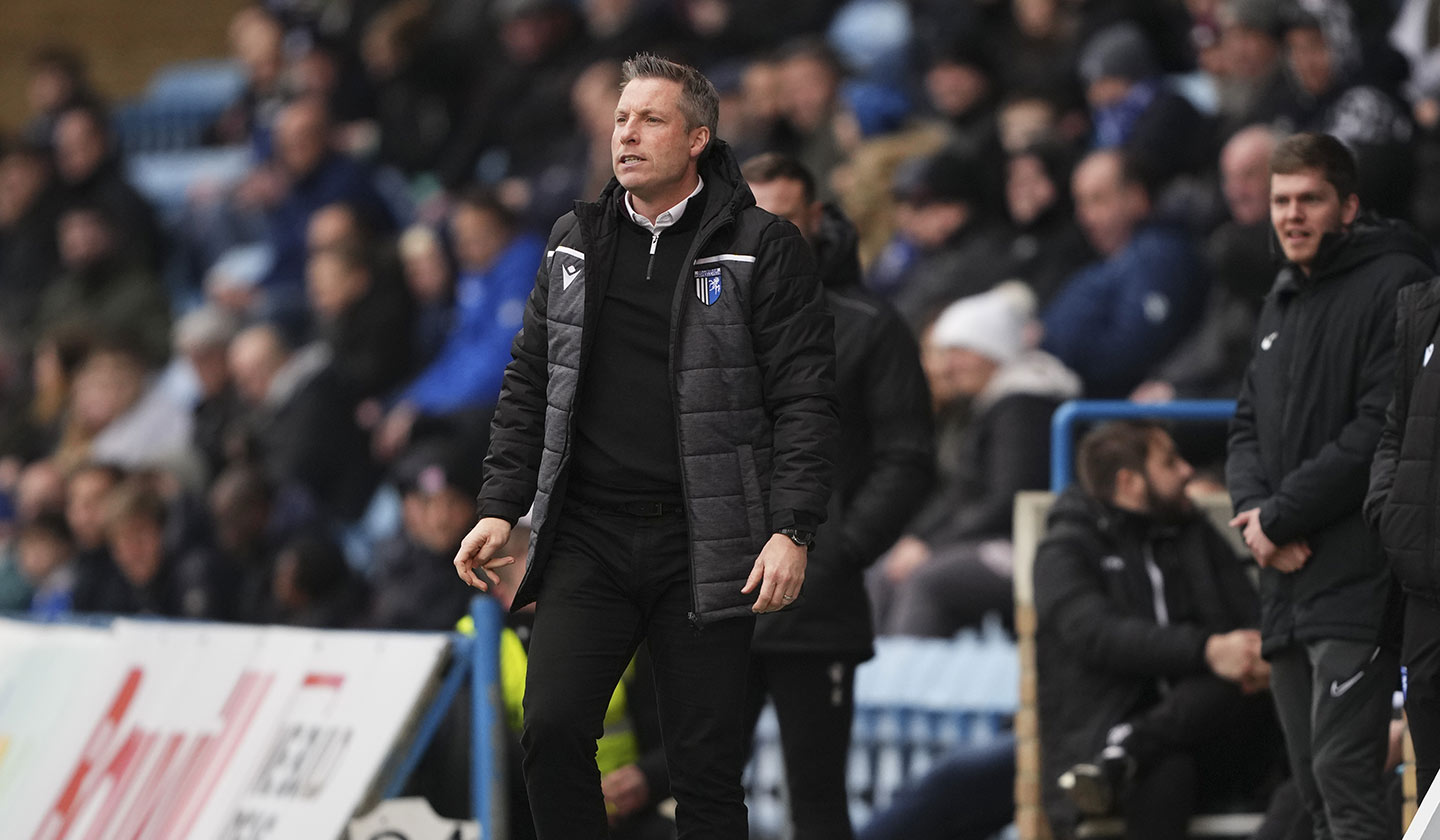 Competition for places and raising the standards 👊#swfc https://t.co/IQWwDD86K9 pic.twitter.com/C5bzvsX2gR

Wednesday posted another point in pursuit of the play-offs, drawing 0-0 with Gillingham at Priestfield Stadium.

The Owls edged proceedings overall in terms of ball retention but chances at both ends came at a premium.

The Owls struggled to breach a resolute Gills backline and fed on scraps throughout a first half lacking in real talking points. 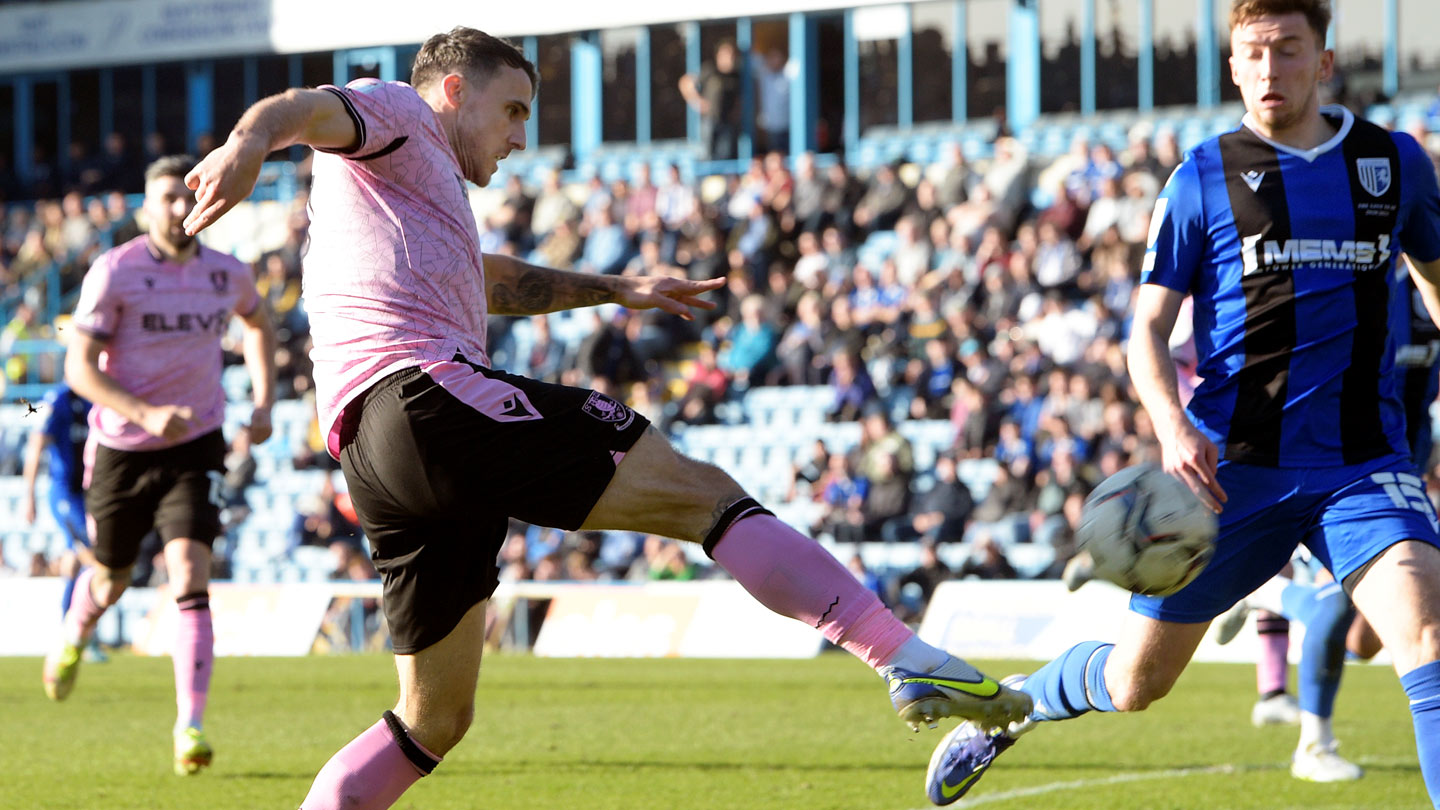 Just 10 seconds into the second period, though, Wednesday survived a scare when Kelman sprung free down the middle but Peacock-Farrell was alert to the situation and raced off his line to deal with the danger.

The Owls responded with Lee Gregory volleying a Barry Bannan feed over the bar before the duo combined again moments later, alas the finish was the same.

Darren Moore made a double change of the hour, introducing Saido Berahino and Nathaniel Mendez-Laing as Wednesday pressed for a winner. 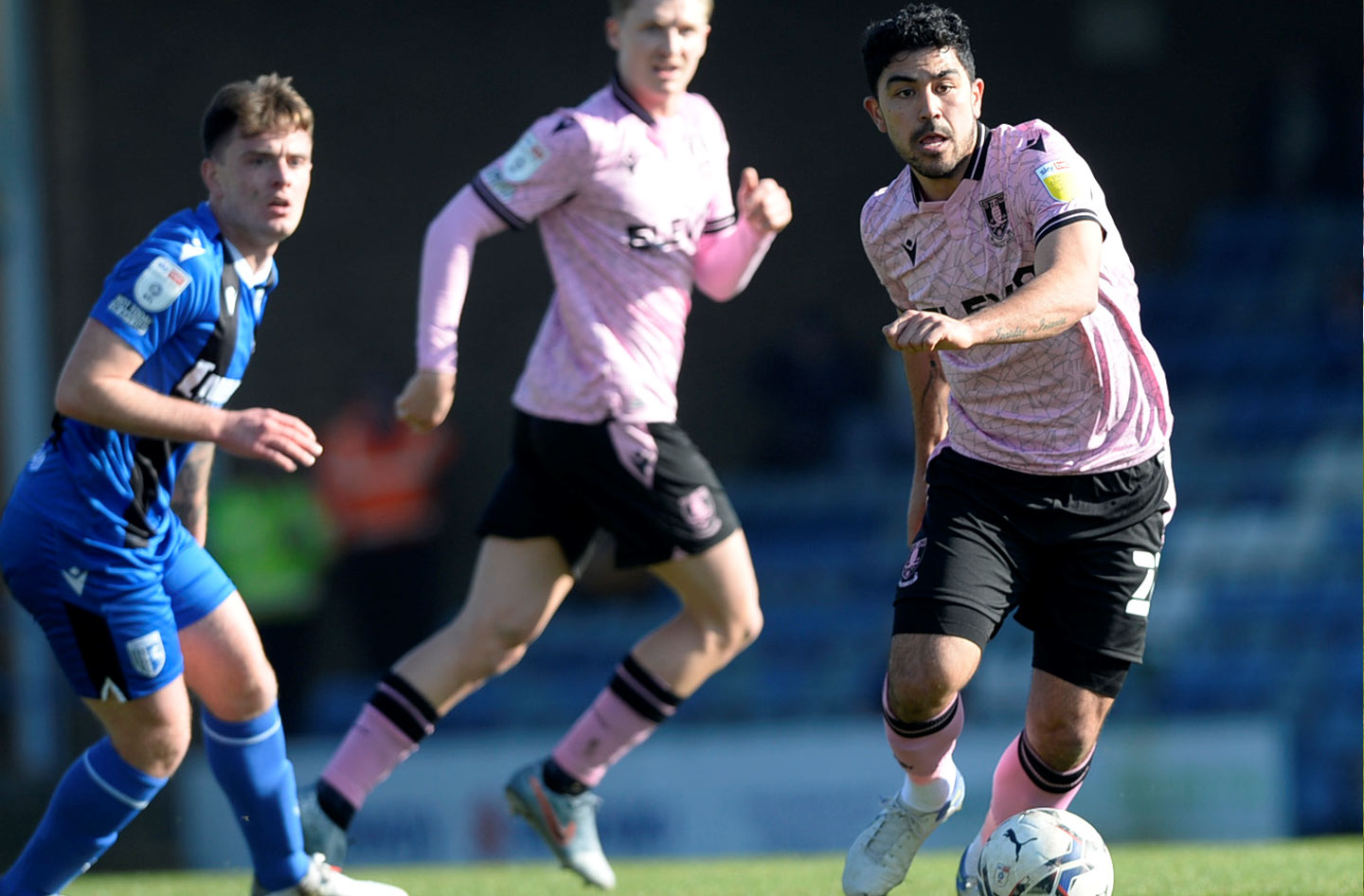 And it almost came on 72 minutes when Bannan threaded a sidefoot shot through the eye of a needle and Aaron Chapman scampered across his line to palm wide in the nick of time.

Bannan then unleashed a curling shot on the angle that brushed the top of the net and Gregory went close on the angle after good work from Berahino.

The Gills dropped deeper and deeper to preserve a point that could have been three when Oliver, against the run of play, burst in on goal right at the last only to prod tamely past the post.

The Owls head to Gillingham on Saturday in Sky Bet League One and tickets for the fixture will go off sale today at 2.00pm.

We have an allocation of 3,636 for the trip to Priestfield and around 300 remain available for Wednesdayites.

After 2.00pm today, there will be no further tickets sales for this fixture. Tickets will not be available on the day of the game at Gillingham.

Duplicates and collections will be available from the away turnstiles at the end of Priestfield Road. 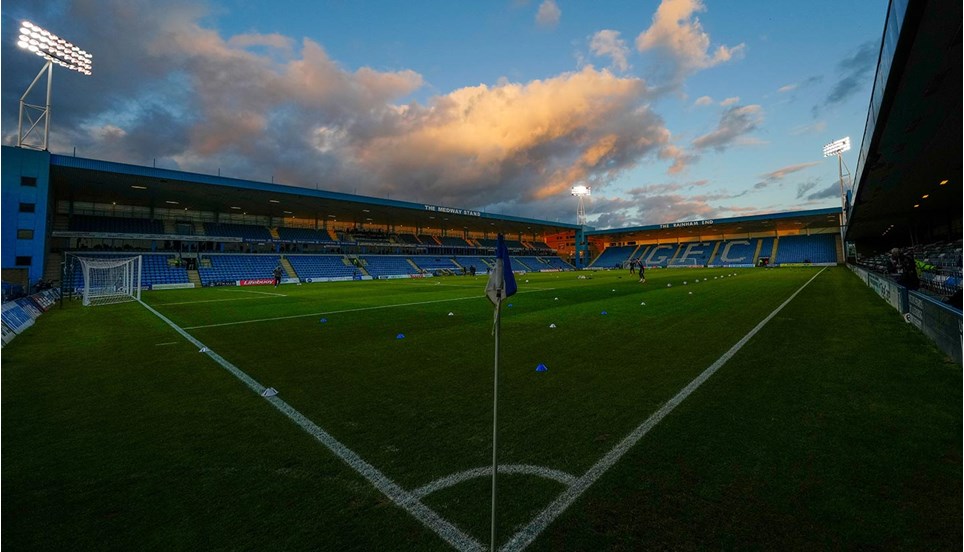 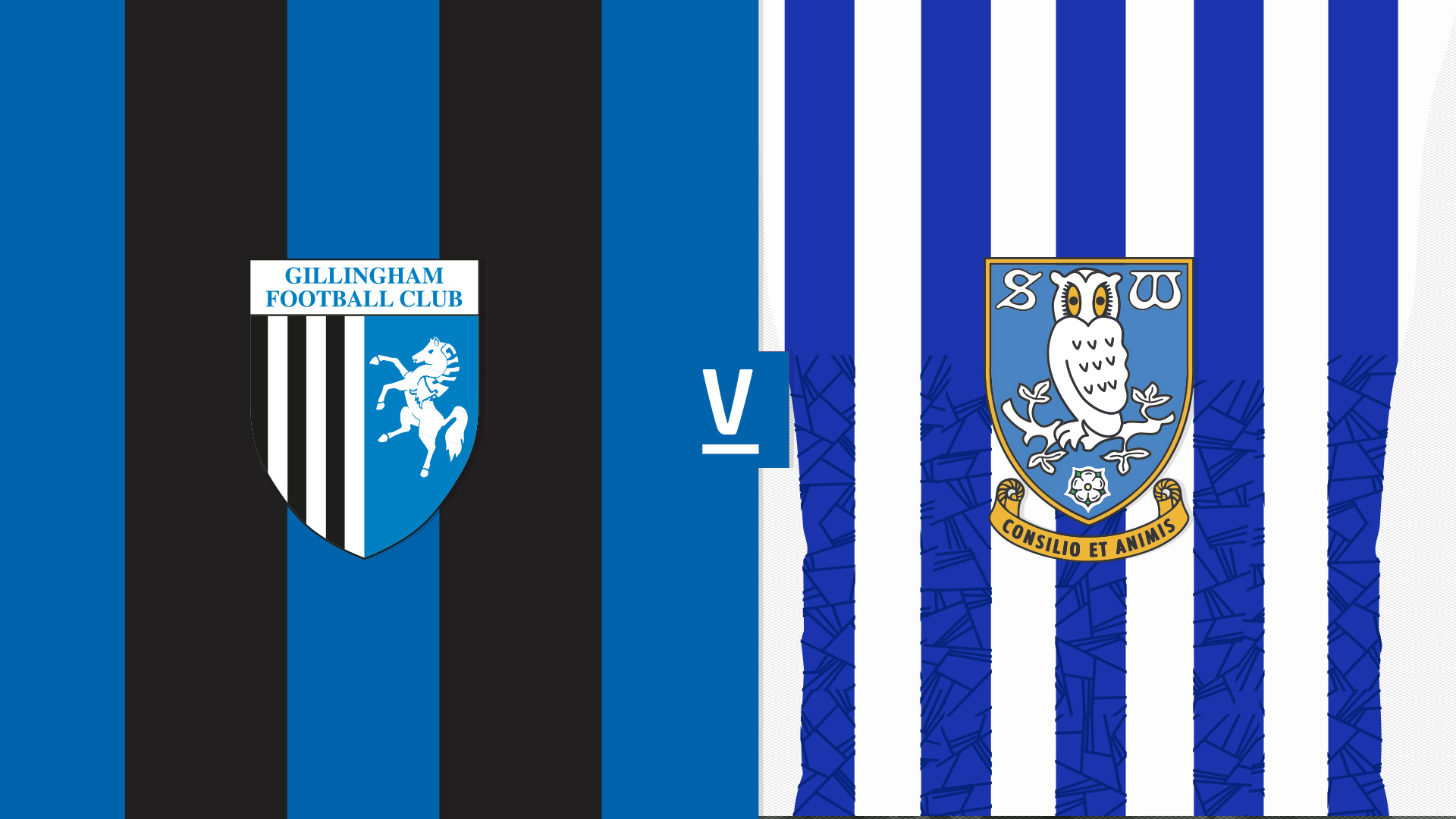 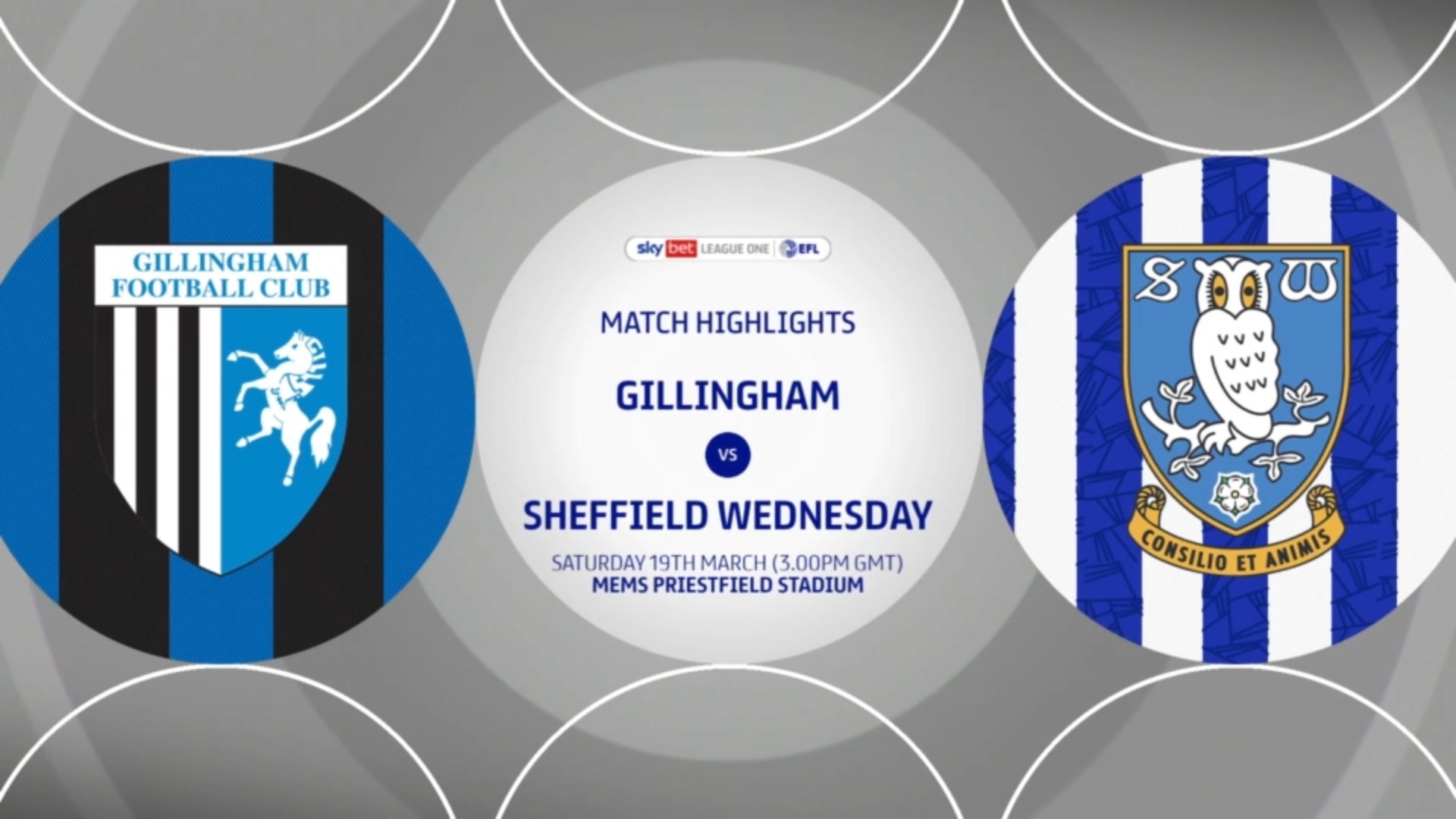 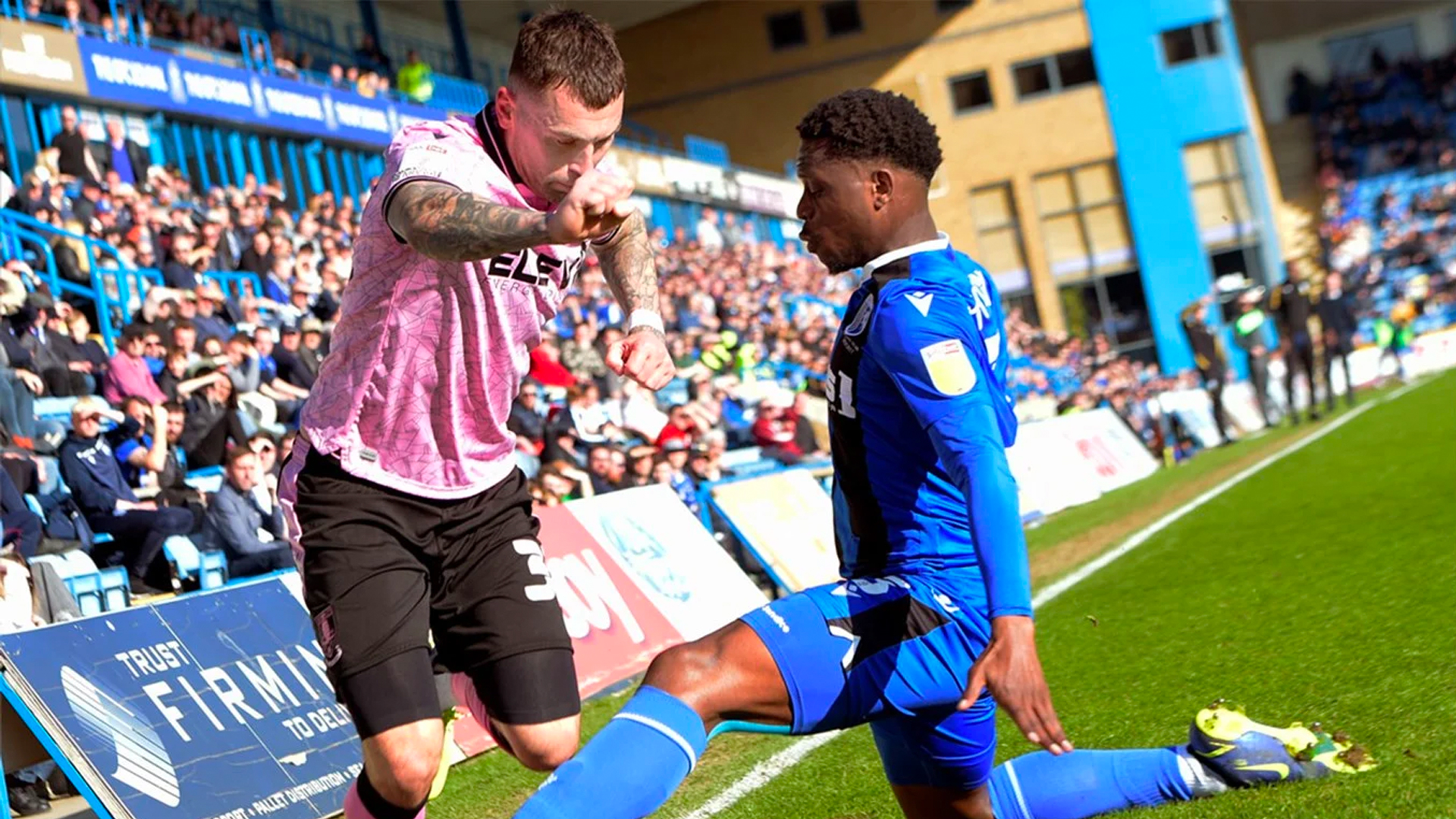