Goals from John Marquis either side of a Brooke Norton-Cuffy strike condemned Wednesday to defeat at revitalised Lincoln.

Saido Berahino did cancel out Marquis’ opener but the Imps upped the ante to put the game from the Owls’ reach.

The win was deserved on the balance of play and chances, and perhaps the game was one too many considering Wednesday’s hectic recent schedule. 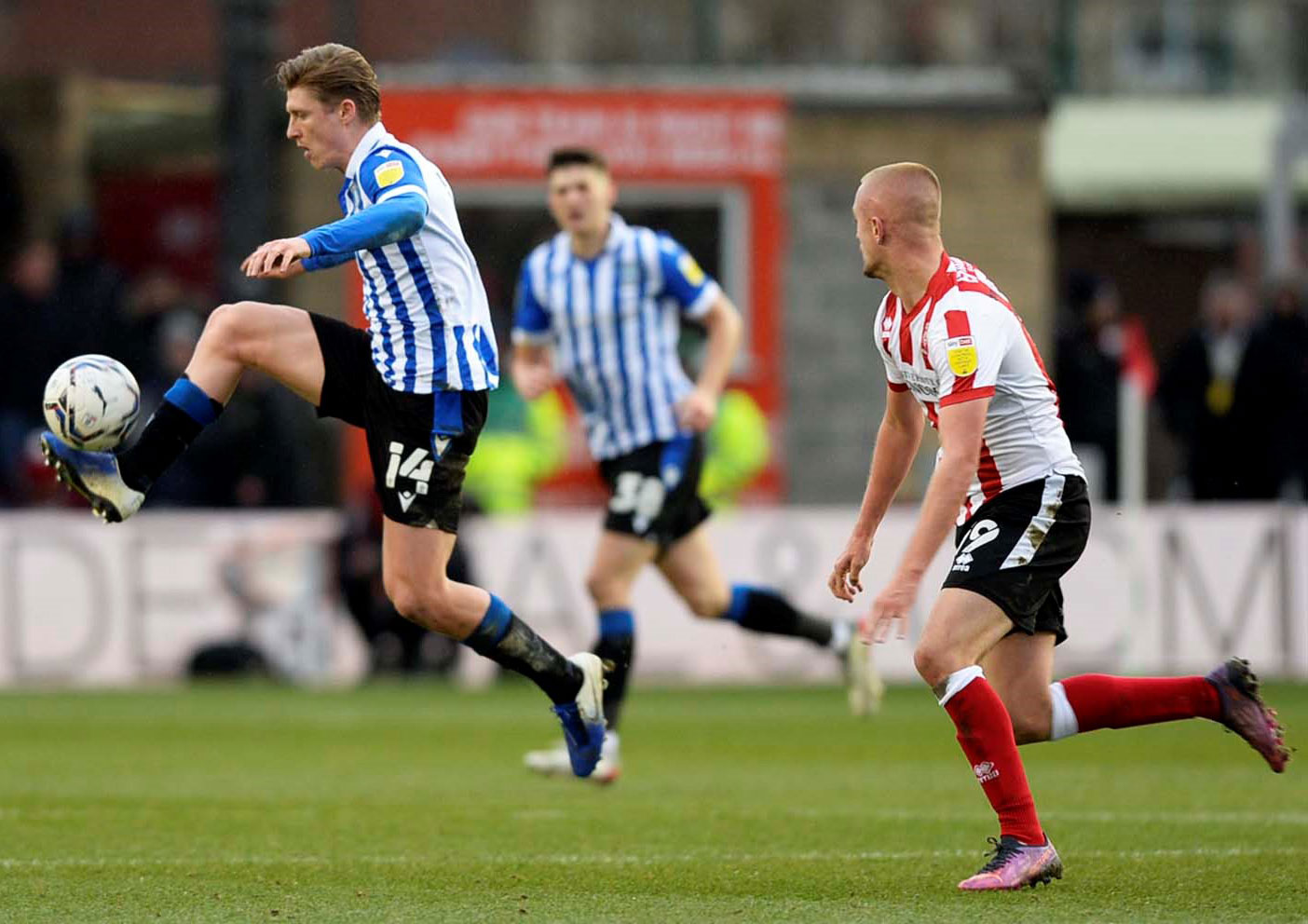 They made the worst possible start on a freezing afternoon in Lincolnshire, conceding inside four minutes.

After Bailey Peacock-Farrell saved low from Lewis Fiorini, the Imps scored from the resulting corner when the ball found its way to Marquis, who made no mistake from close range at the back post.

The Owls crept back into the contest without asking too much of the Lincoln defence and the hosts threatened next, Marquis flashing a dangerous feed right across the inside of the six-yard box. 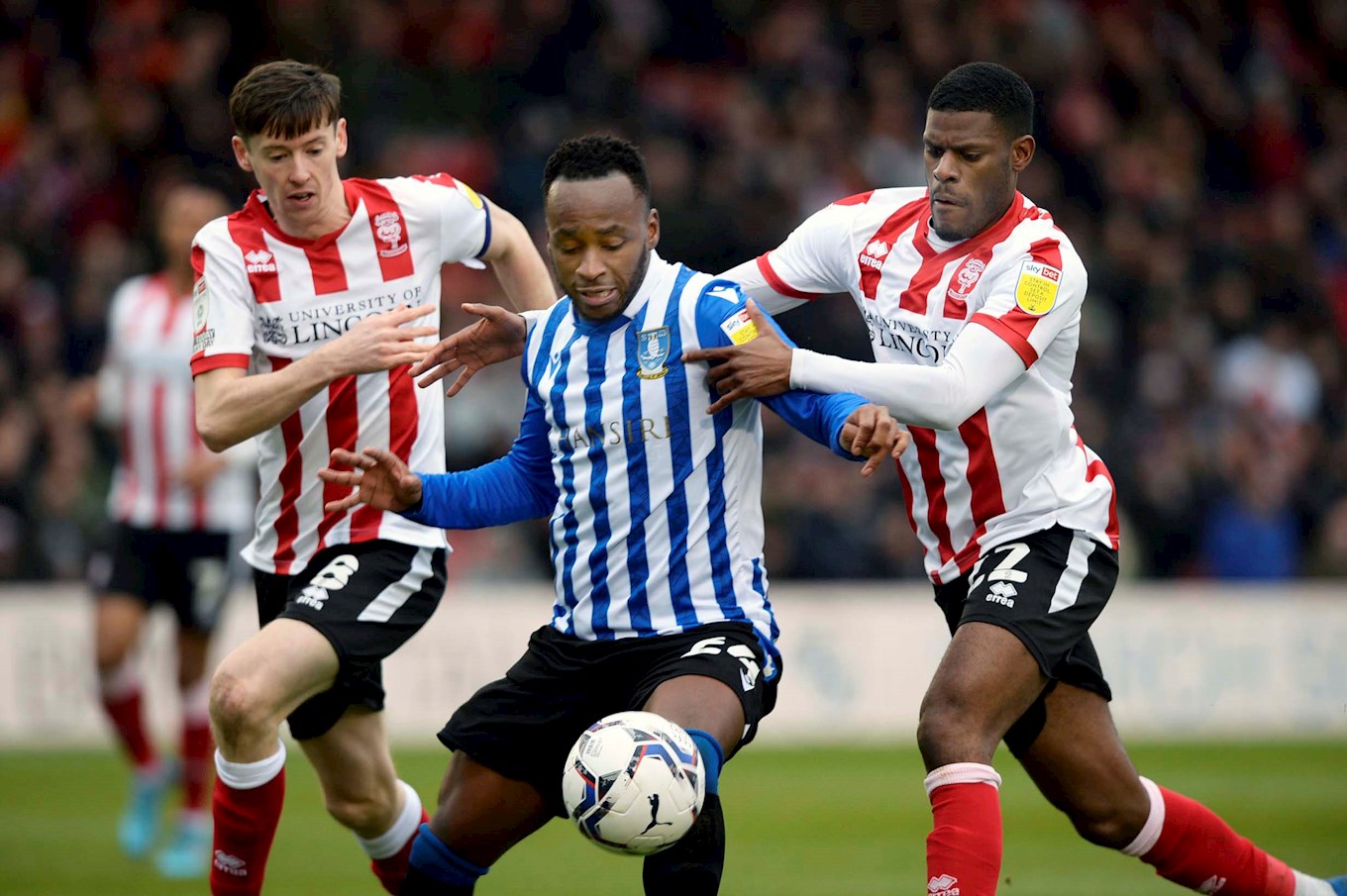 But Wednesday picked themselves up, dusted down – and hit back on 33 minutes with a stunning goal fashioned from seemingly little down the left side.

Marvin Johnson took possession around the halfway line and in an instant put the afterburners on to motor through the Imps rearguard before picking out the onrushing Berahino and the striker slammed past Josh Griffiths.

That gave the Owls a timely boost and they finished the first half with a flourish – Massimo Luongo went on a mazy run, evading two challenges, and slid just past the upright. 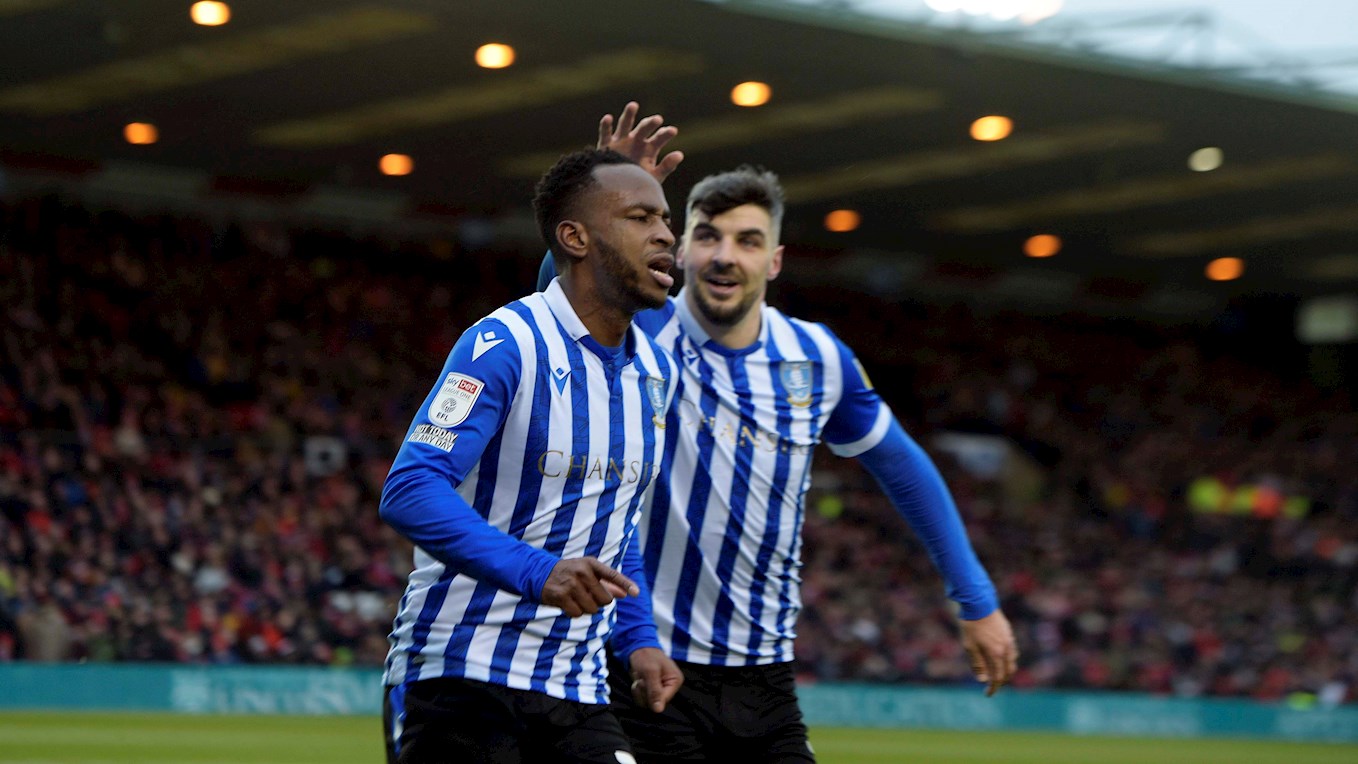 The second half was played at a frantic pace with little incident and on an even keel, until Lincoln regained their lead on 63 minutes.

The Imps broke upfield from an Owls attack, with Marquis finding time and space to pull back for the onrushing Norton-Cuffy to fire across Peacock-Farrell and in.

Wednesday introduced Lee Gregory and Florian Kamberi from the bench but Lincoln had their tails up and Fiorini unleashed a fierce effort that curled narrowly off target. 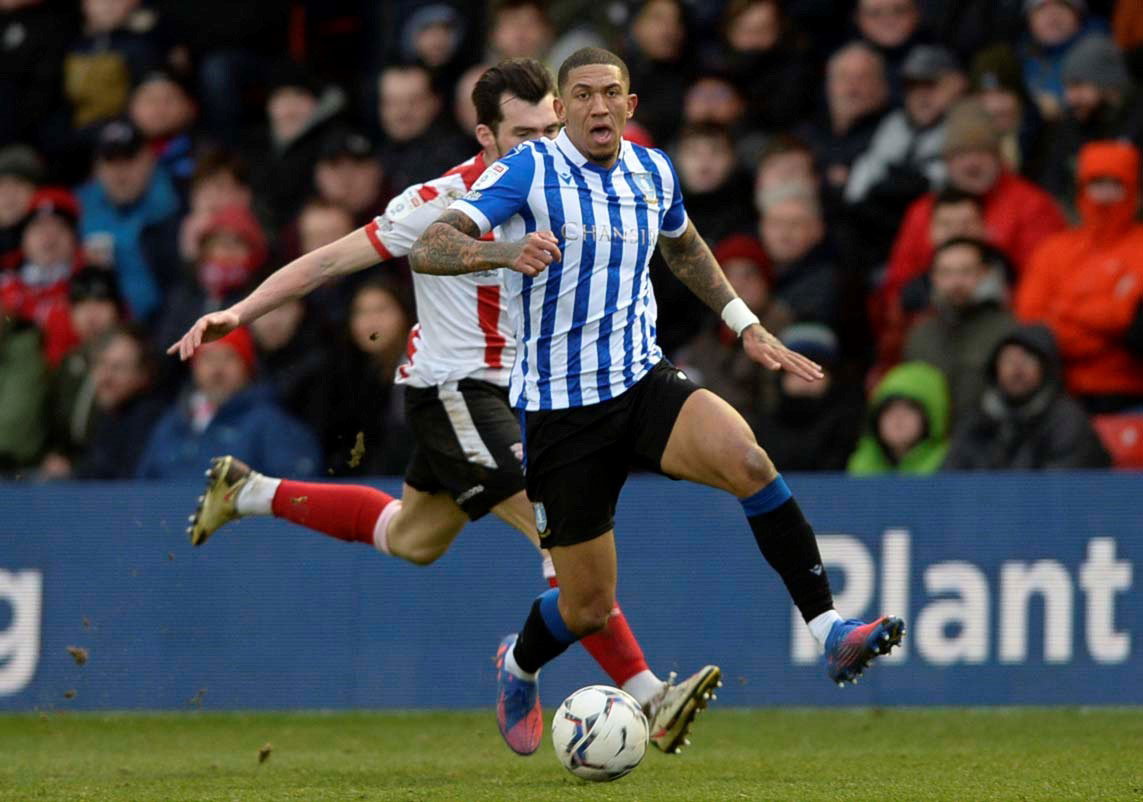 Sam Hutchinson then came to the rescue, heading a Tom Hopper poked shot off the line but Lincoln were in no mood to ease off the gas and were rewarded with 13 minutes to go.

Man of the match Marquis advanced into the area on the angle and shot through a mass of bodies to find the far corner and put the game to bed.

Tickets for our trip to Lincoln City on Saturday 5 March have sold out to Wednesdayites.

Our full allocation of 2,035 has been snapped up. 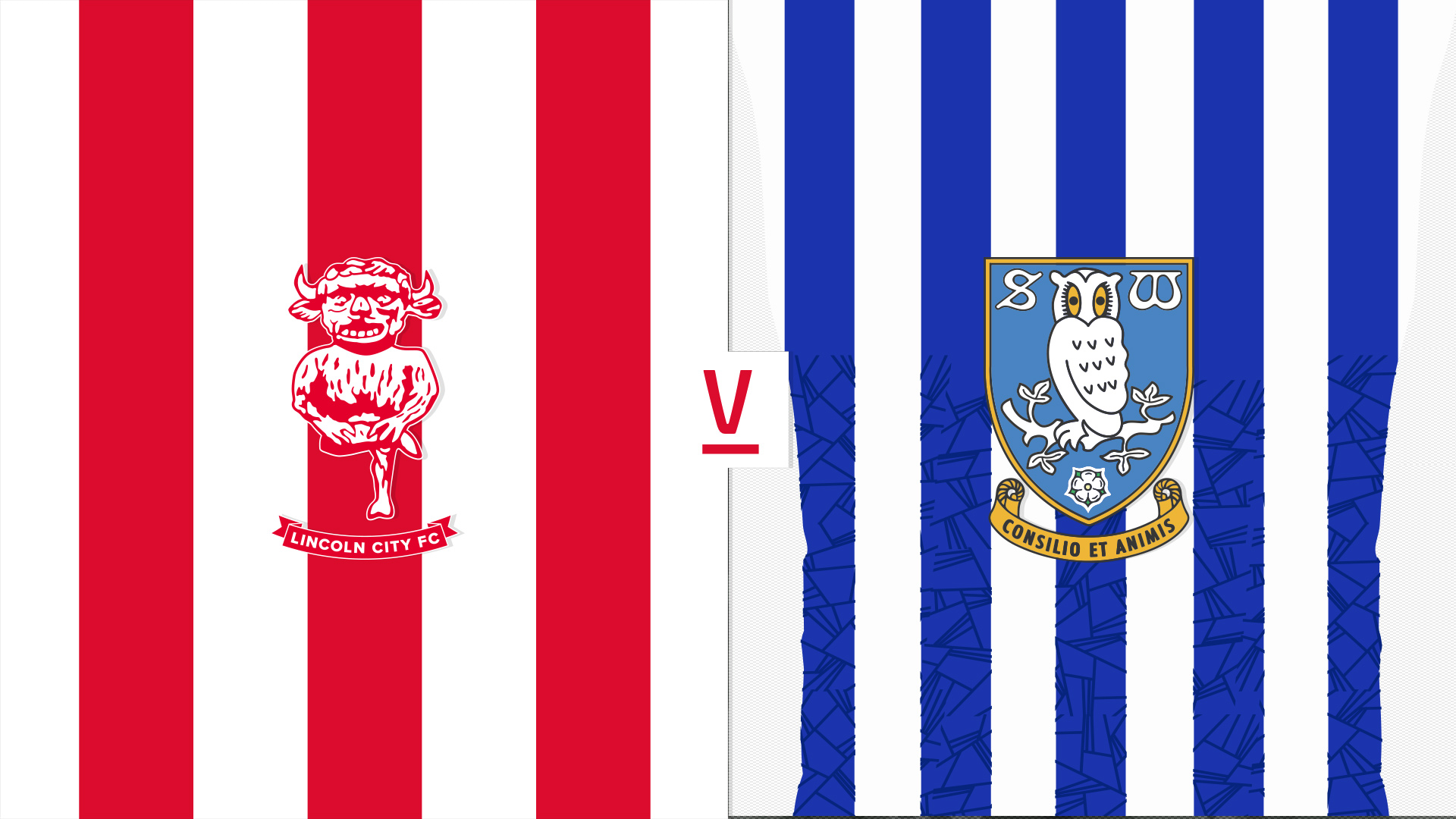 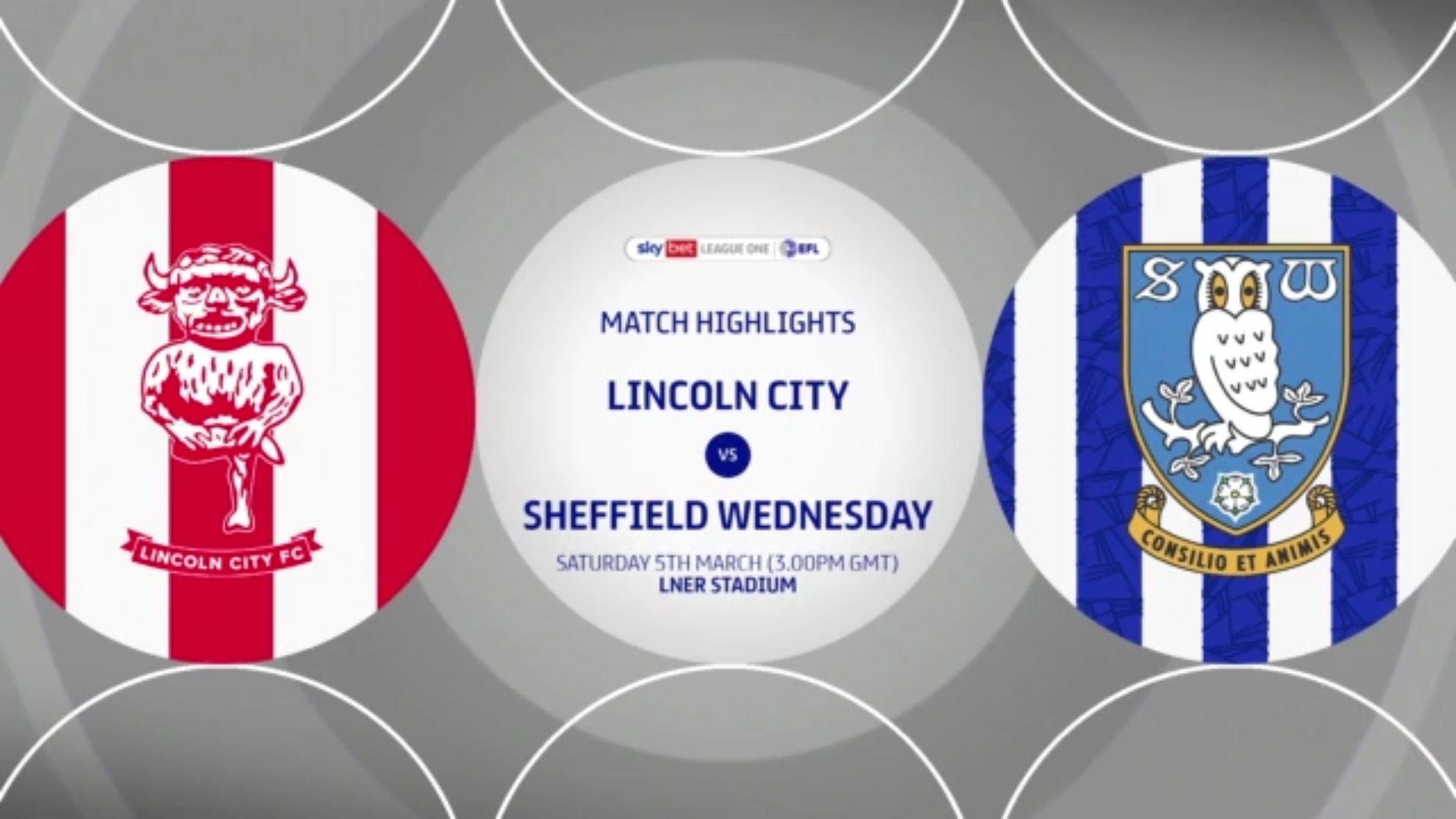 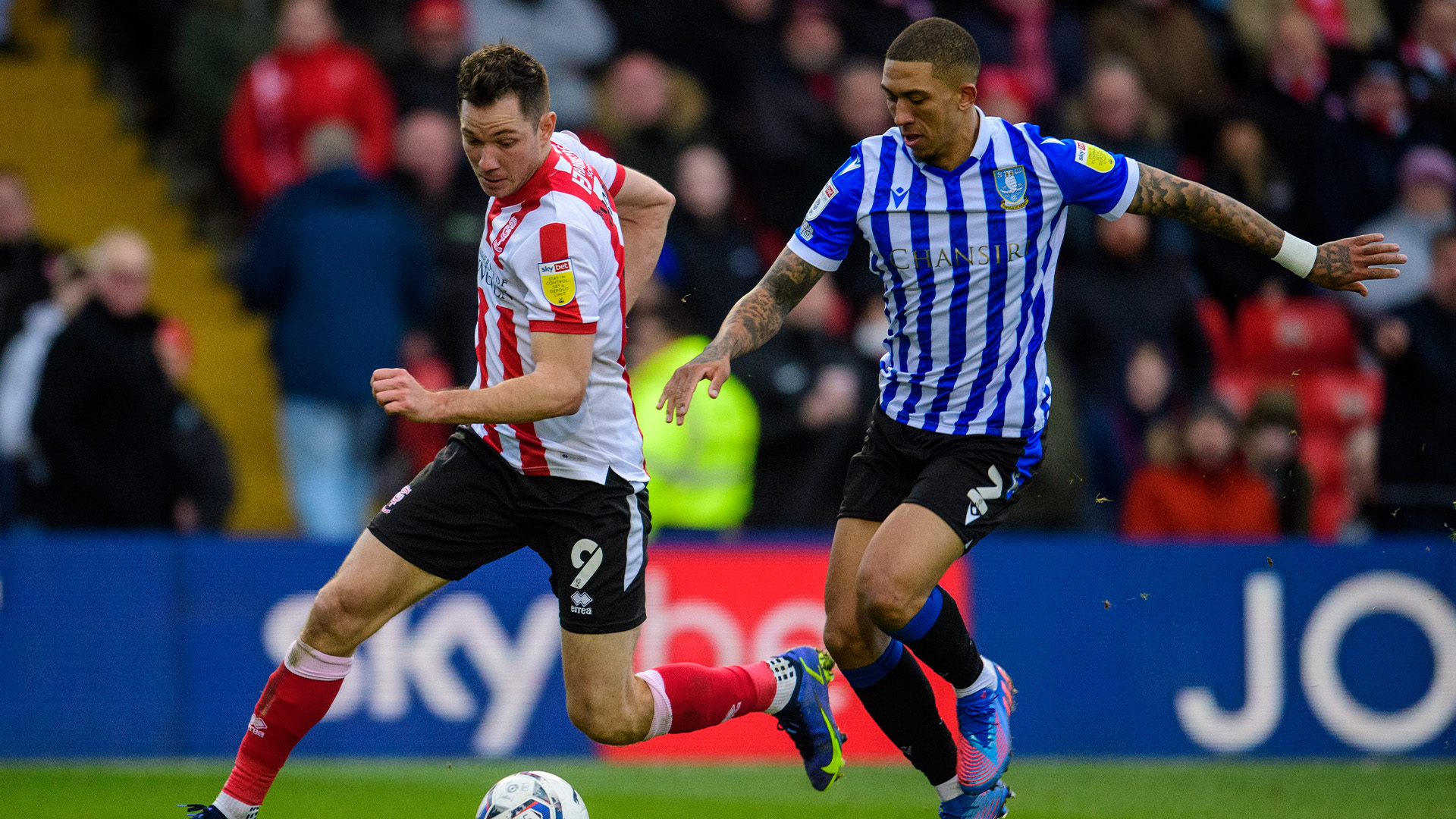