Shrewsbury denied the Owls three points after coming from behind to post a 1-1 draw at Hillsborough.

And that gave the visitors the platform for a point as Ryan Bowman notched a scrappy equaliser before the break.

The Owls resumed their dominance but, an Olimade Shodipo disallowed goal aside, struggled to penetrate a firm backline. 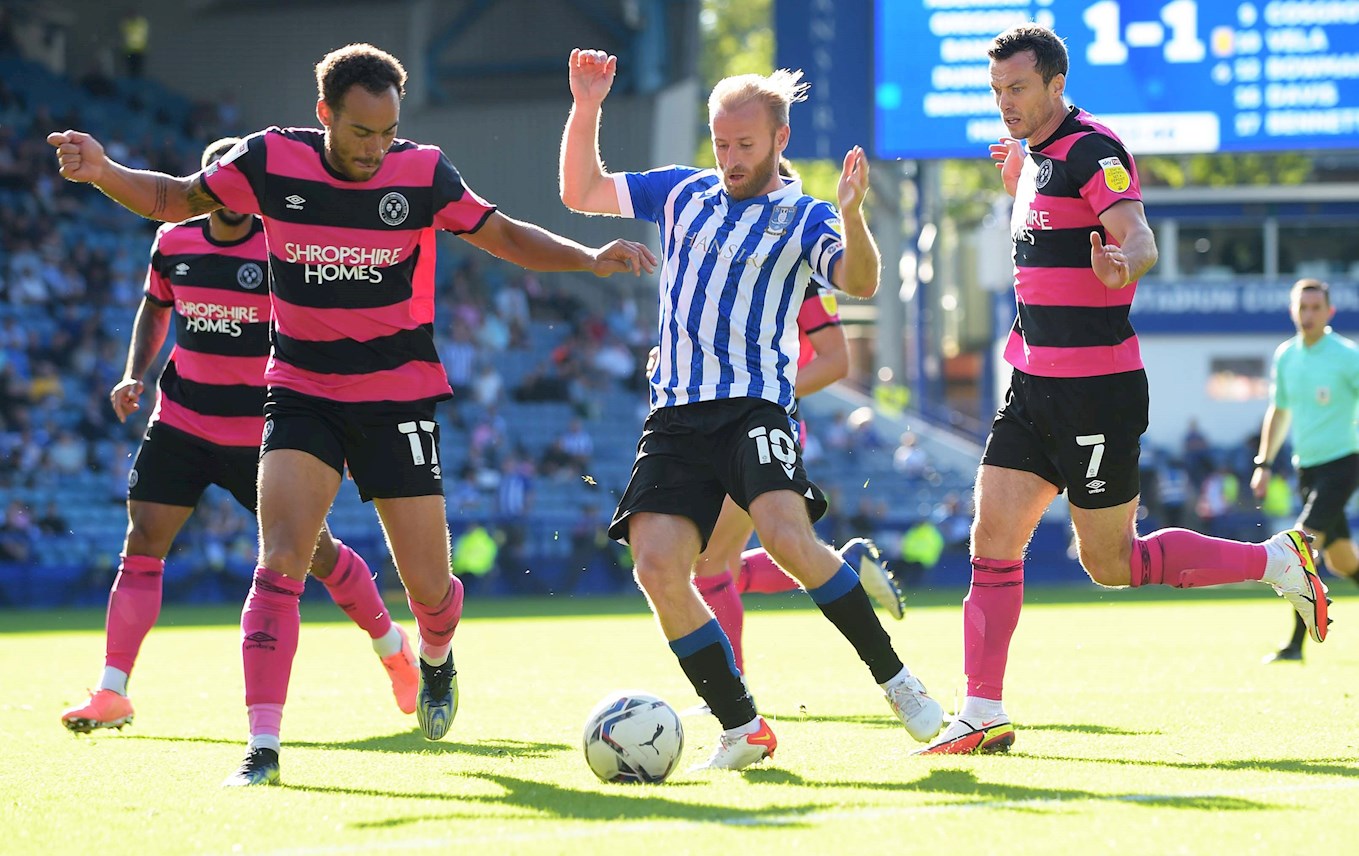 Wednesday flew out of the traps and almost scored from the first attack inside a minute when Liam Palmer delivered an inviting cross from which Lee Gregory was a whisker away from glancing in.

The Owls were clearly in the mood and did go in front on five minutes. Bannan’s corner was asking to be converted and Berahino duly did the honours with a powerful header.

Berahino might have doubled his tally straight after the restart but nodded narrowly wide following some Shodipo trickery down the left. 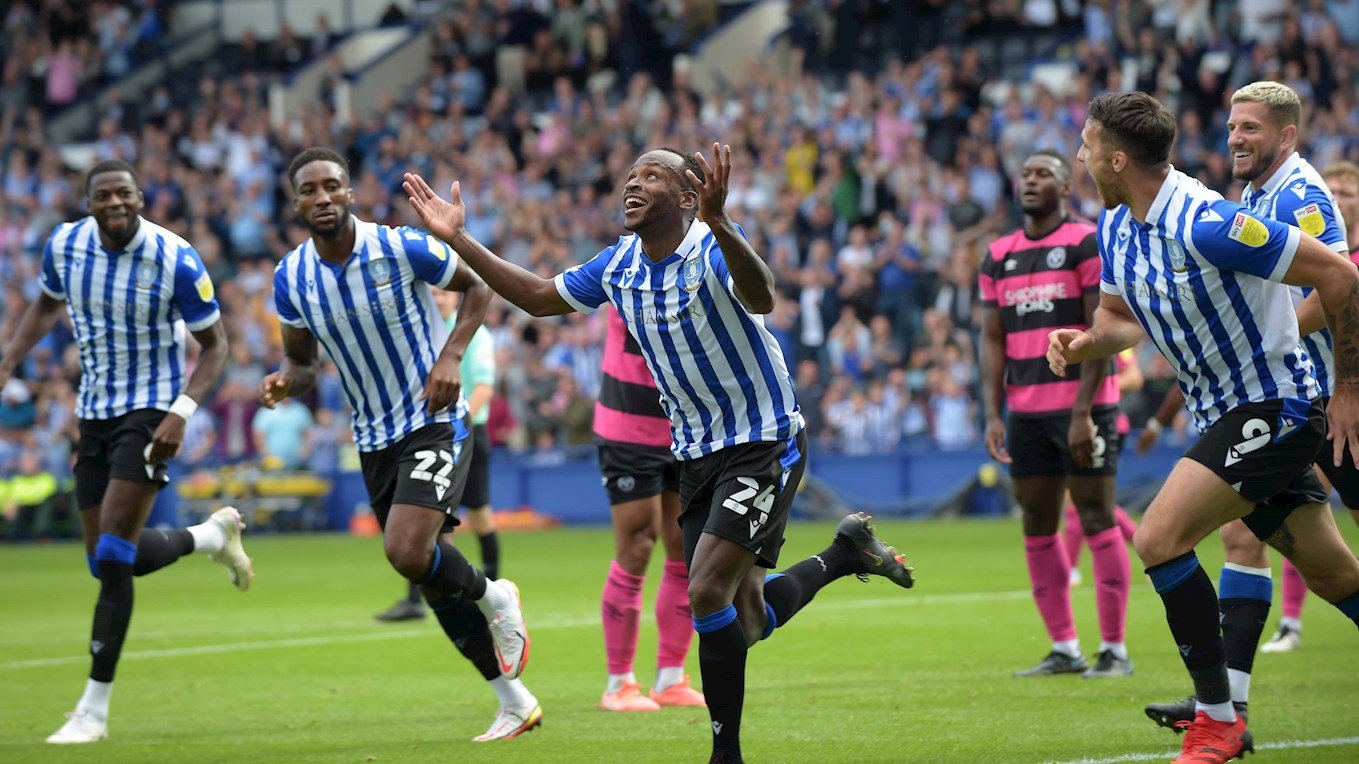 Palmer chanced his arm from range and Marko Marosi was relieved to see the ball whistle past the upright as Wednesday piled on the pressure.

But midway through the first half, the Owls squandered a golden opportunity to make it 2-0. Shodipo was upended in the box, the referee pointed to the spot, only for Bannan to drag his penalty wide.

Still Wednesday pressed and Lee Gregory tested Marosi with a shot on the turn before Shrewsbury crept into the contest and levelled on 37 minutes.

Elliott Bennett found room down the right and his low cross caused confusion in the Owls defence, allowing Bowman to stab home almost on the line. 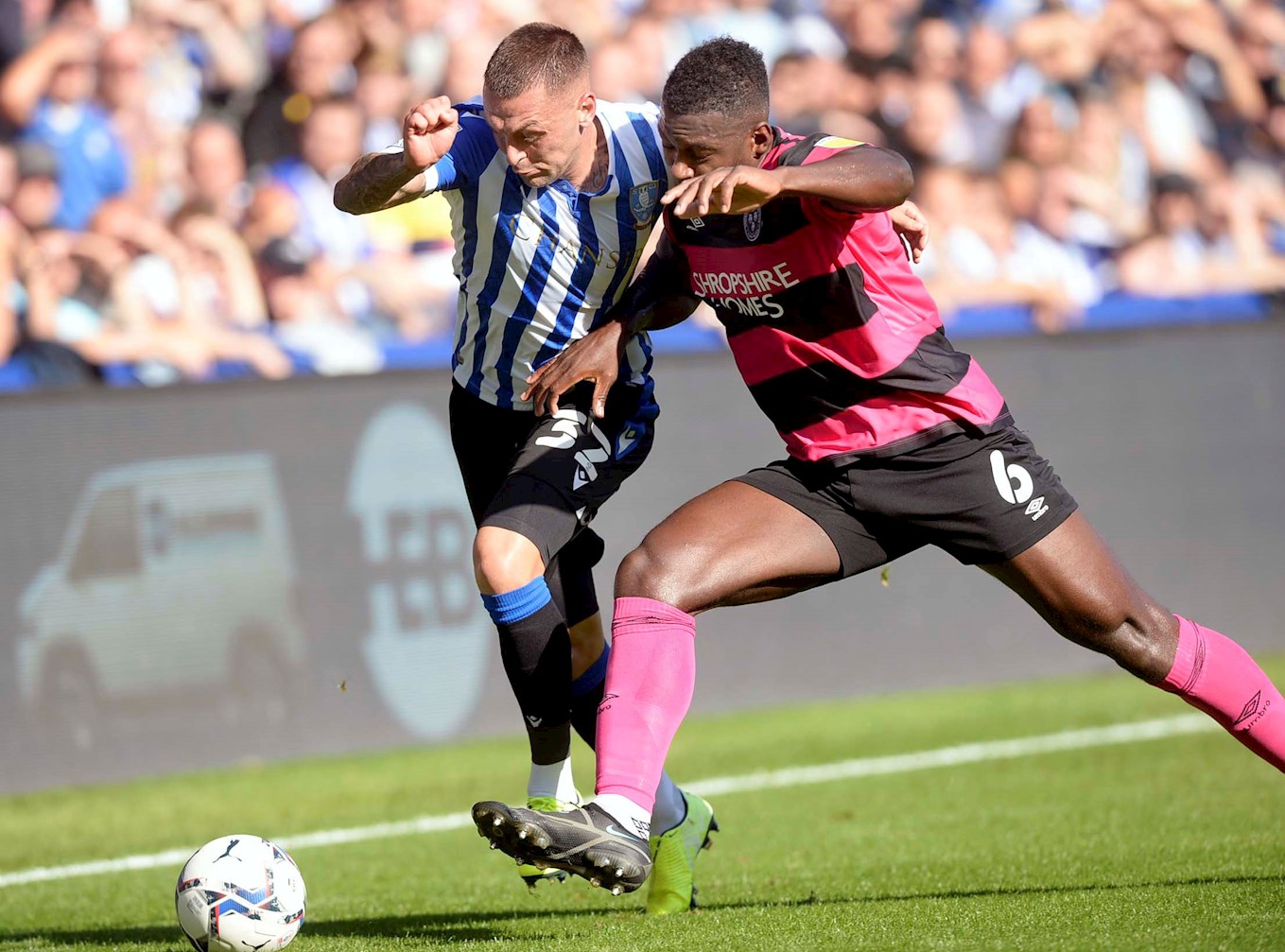 The hosts regrouped, though, and asked all the early questions in the second half. The lively Shodipo fizzed a long ranger over the top but the momentum stalled, prompting Moore to shuffle his pack.

On came Theo Corbeanu but the next opening went the way of the Shrews as Luke Leahy burst in on goal but drilled passed the post.

Corbeanu certainly provided a spark and Wednesday had the ball in the net on 64 minutes but a raised flag cut short the celebrations. 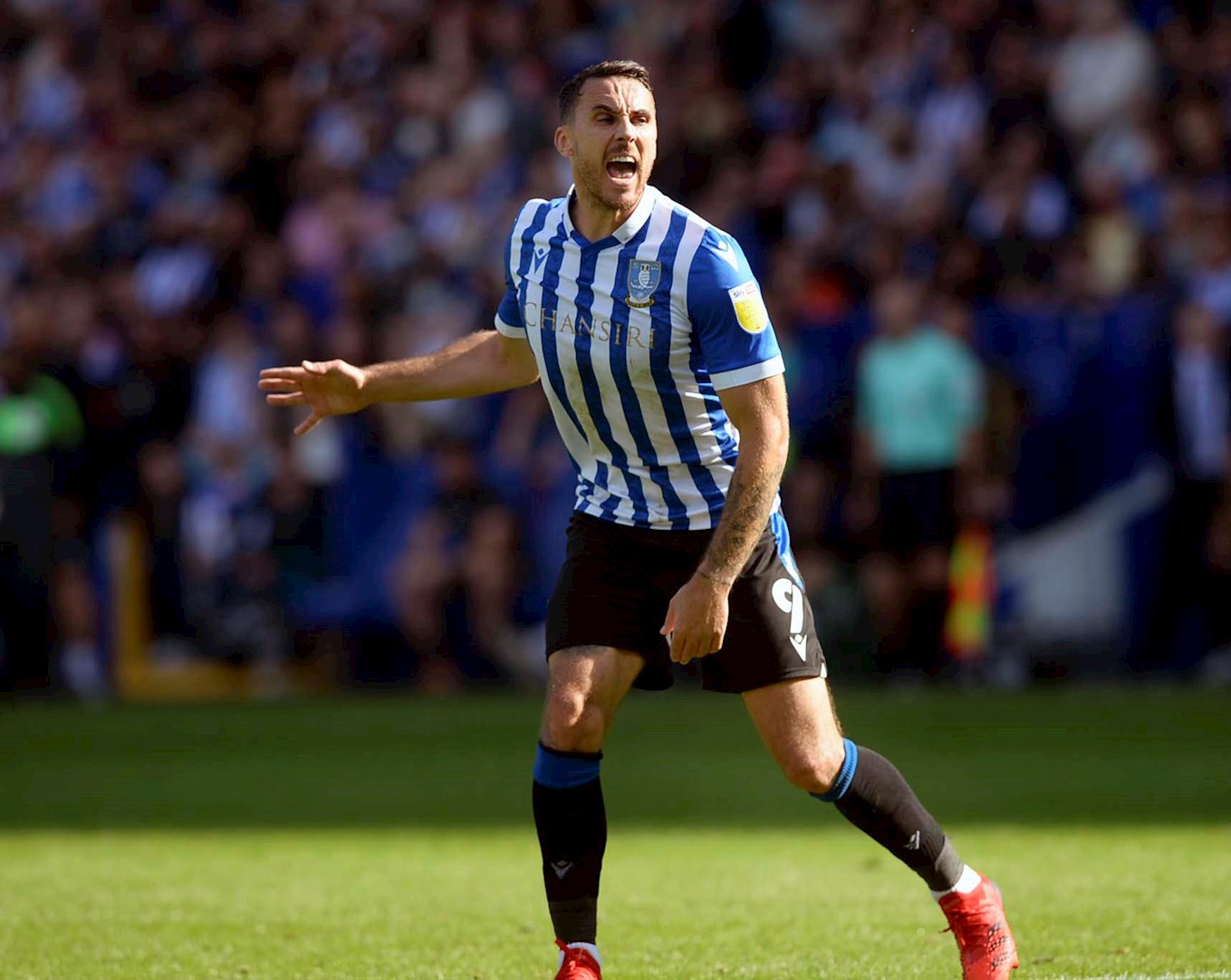 Bannan clipped a delightful through-ball to the advancing Shodipo, whose finish was assured in front of the Kop before play was pulled back for what appeared a marginal offside.

Shrewsbury dropped deep as time wound down, relying on swift counter attacks, and despite Wednesday having by far the more possession, the breakthrough was evasive and a last-gasp Gregory header that flashed inches wide summed up a frustrating afternoon. 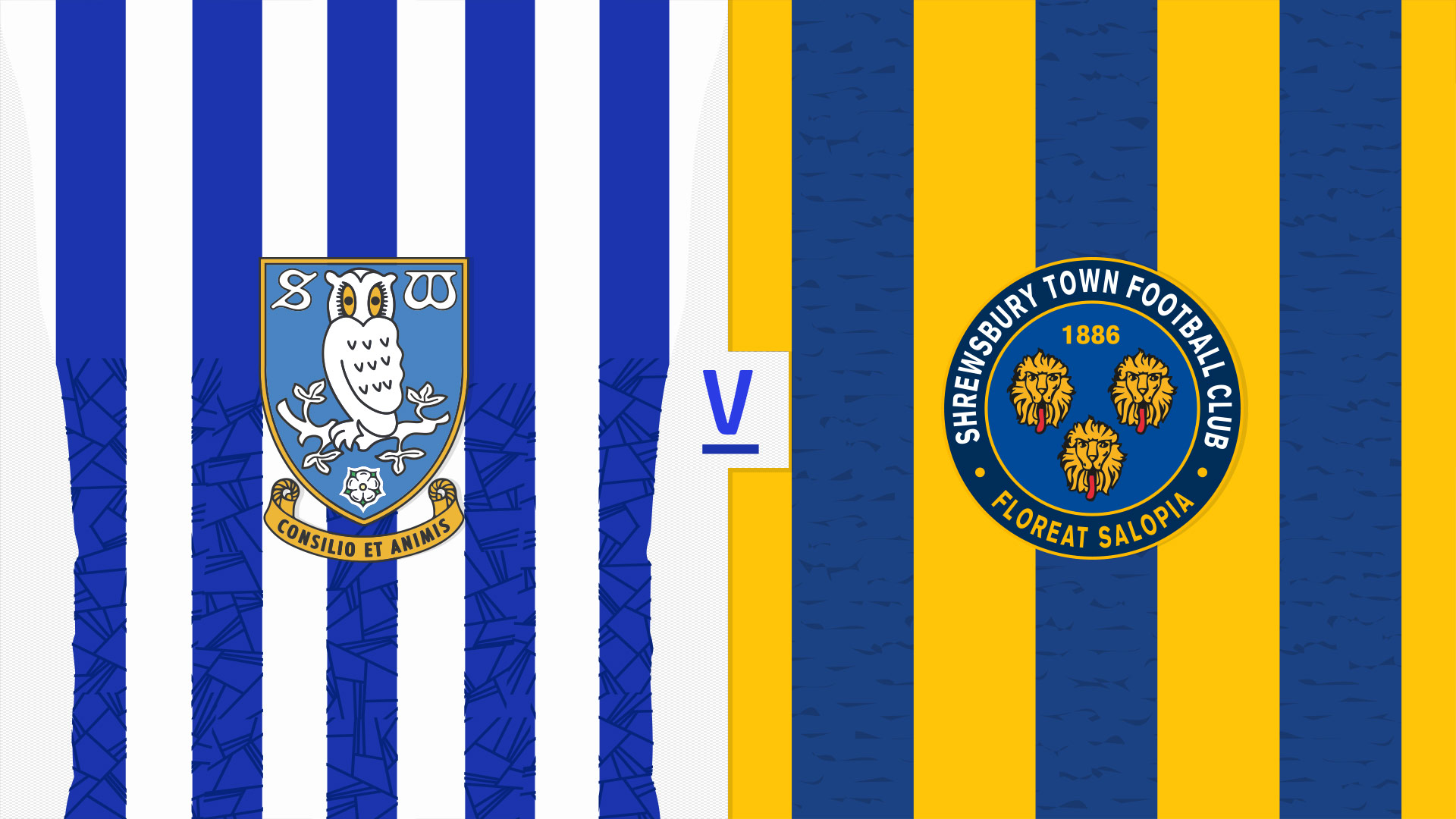 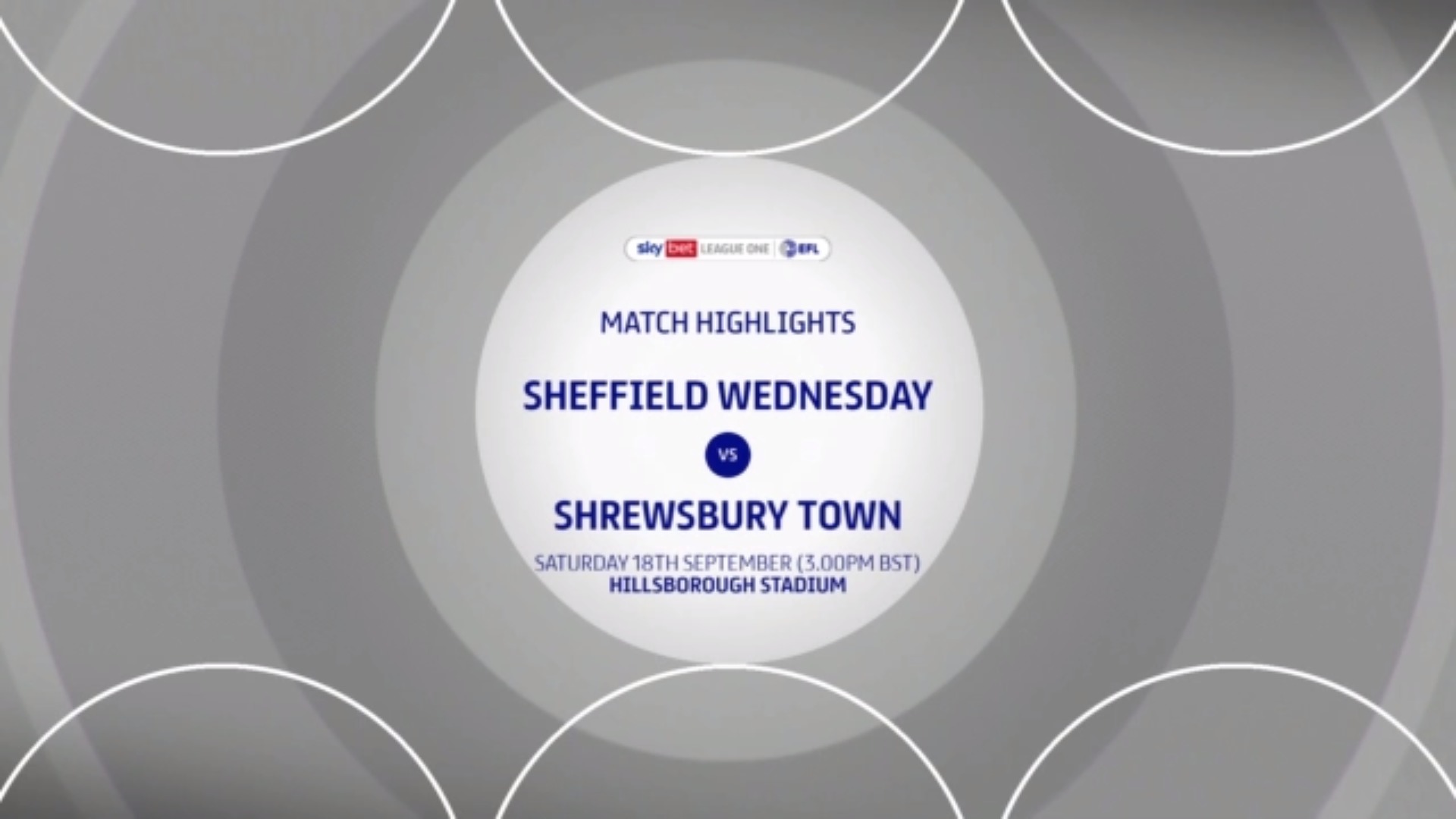 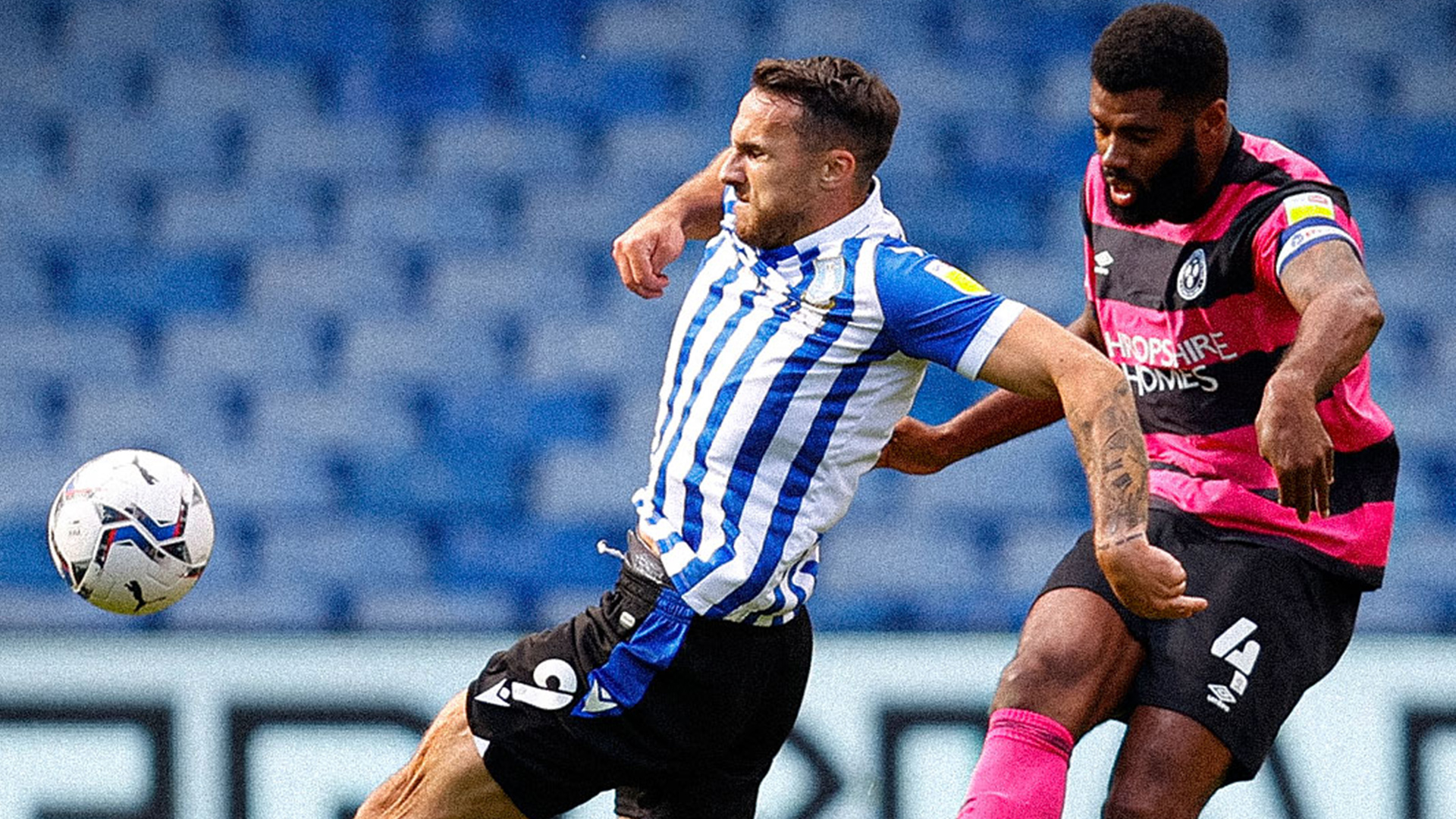