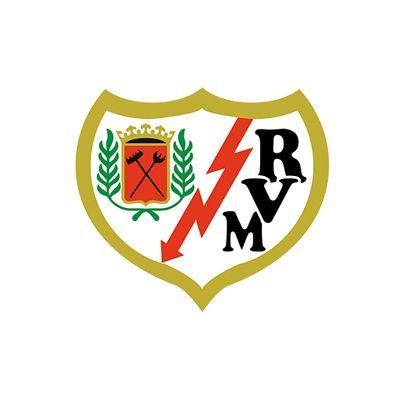 The Owls are on the last lap of pre-season ahead of the 2022/23 campaign and welcomed Rayo Vallecano to Hillsborough on Wednesday evening.

The friendly was an entertaining affair as expected and the 2-0 result in Rayo’s favour academic in the wider picture.

For both clubs, the assignment was a fitness and sharpness exercise with long seasons on the near horizon in League One and La Liga respectively, and those boxes were ticked. 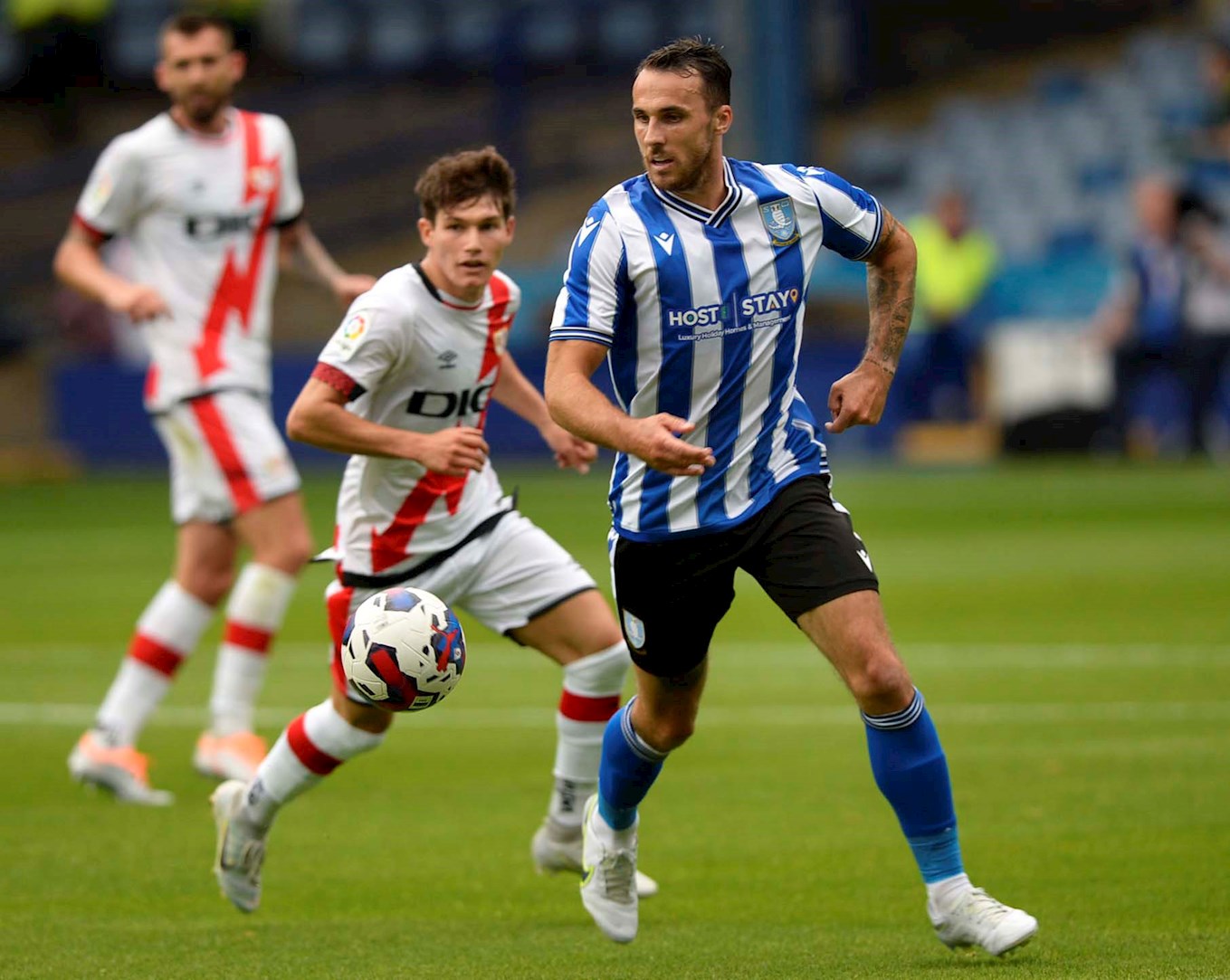 On the football front, the Spanish side enjoyed the better of the first half in terms of chances, although Wednesday certainly gave as good as they got generally with the ball.

The contest stayed goalless until just before the half-hour mark when a low Bebe cross from the right was unfortunately deflected into his own net by Jack Hunt.

Similar fortune evaded the Owls soon after the break when Josh Windass’ shot from range appeared to be parried over the line by keeper Dimitrieveski but the verdict was no. 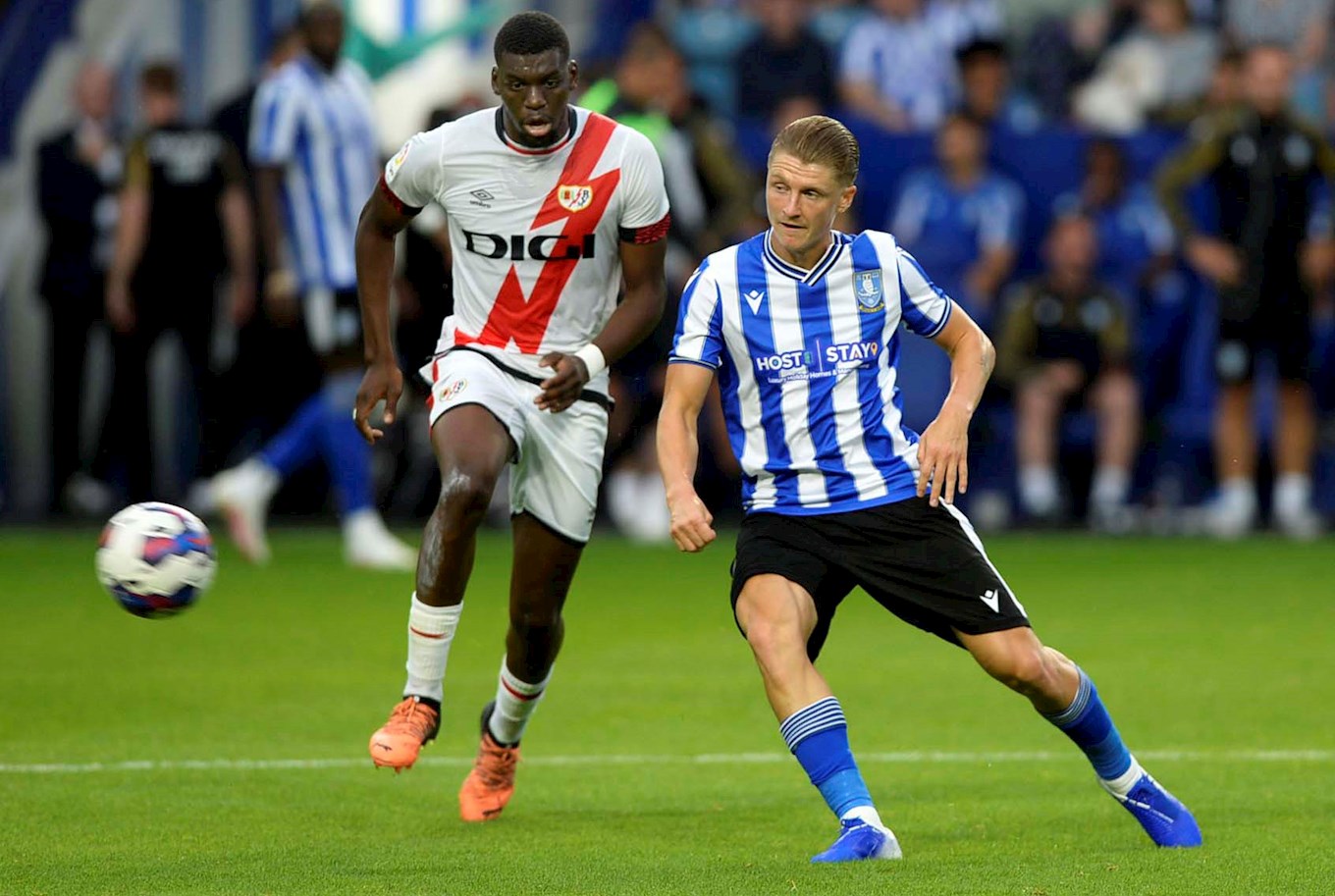 And Rayo promptly doubled their lead from the next attack on the hour when Alvaro broke down the left and squared for the onrushing Nteka to slot home.

Wednesday pushed forward - Sylla Sow forced a fine point-blank save from Dimitrieveski before Callum Paterson was inches away from Liam Palmer’s teasing feed.

But the primary object of the mission was achieved as the players got more valuable minutes into the legs and Wednesday have just one more pre-season friendly to encounter – at Wigan on Saturday – before the real thing begins on 30 July.

We host Spanish La Liga side Rayo Vallecano in a pre-season friendly on Wednesday 20 July and ticket details have been confirmed;

Tickets are now on sale to Season Ticket holders and will go to general sale on Monday 11 July at 9:00am.

Please note only the South Stand will be open for this fixture.

Buy your tickets from the Ticket Office
Online from tickets.swfc.co.uk
By Telephone on 03700 20 1867 (£2 booking fee per ticket)

There will be no Ticket Priority Points for this fixture.