The Owls continued their pre-season games programme over the Pennines with a 4-1 reverse at Wigan.

While the scoreline was academic, and unreflective of the game, the object of the exercise was another good workout ahead of the new campaign, and this time played in the absence of recent sweltering temperatures.

Indeed, the conditions were about perfect, neither warm nor cold, with light rain falling over the DW Stadium.

Wednesday looked confident from the off and raced into an early lead. Barry Bannan delivered a pinpoint corner onto the head of Ben Heneghan and the towering defender planted his header past Ben Amos. 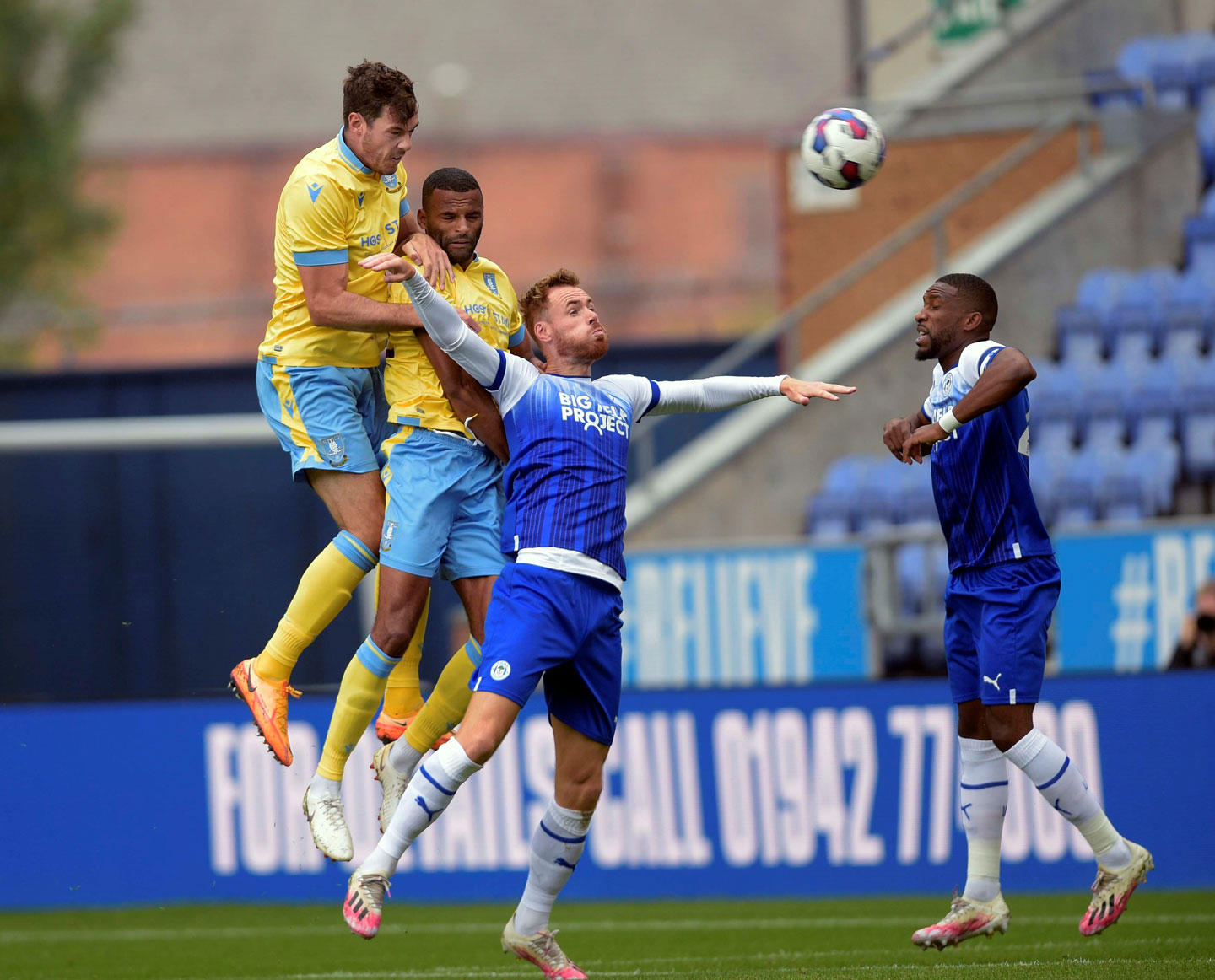 The Latics were prompted into life and hit back to level midway through the first half. James McClean nicked possession on the edge of the area and advanced to round David Stockdale before stroking into an empty net.

McClean might have had a second minutes after the restart but this time was denied by a stunning Stockdale save.

McClean proved a growing influence and was at the heart of the action as the Latics went 2-1 ahead early in the second half. The wideman delivered a curling corner to the back post, where Tom Naylor climbed high to thump his header over the line, despite the best efforts of Heneghan.

The Owls responded with an extended spell of possession as the hosts struggled to venture from their own half. 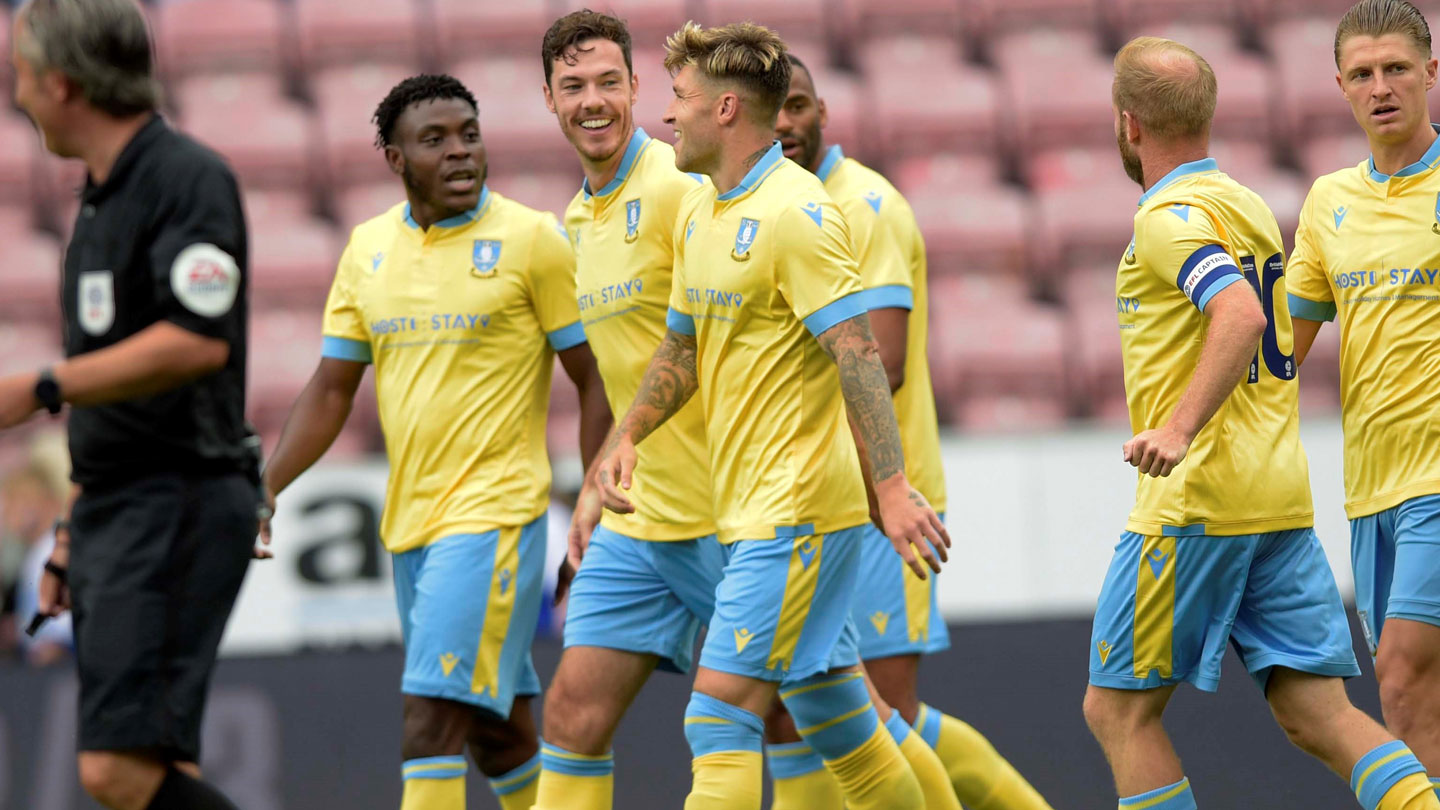 Bannan swivelled and shot from the edge of the area but was inches wide, Michael Ihiekwe headed over and Josh Windass was inches away from 20 yards.

Amos did well to keep out a Marvin Johnson strike on the angle and an equaliser was in the air – but Wigan promptly scored from effectively their first attack of the second half.

Naylor swung a teasing cross right into the mix and Josh Magennis was on hand to head home and give Wigan a two-goal cushion that was three right on the full time whistle when substitute Thelo Aasgaard slotted past Stockdale from close range.