The Owls’ Under-18s kicked off their new campaign with a 1-1 draw against Crystal Palace at Middlewood Road.

On a bright, sunny afternoon in S6, an entertaining contest unfolded and the Owls came within a whisker of taking the points only to be denied right at the last.

The first chance of the game, though, went the way of the visitors, with Kyle Lynch volleying over the crossbar from close range.

At the other end, Preslav Borukov had Wednesday’s first chance but just couldn’t get the ball out from under his feet when through on goal. 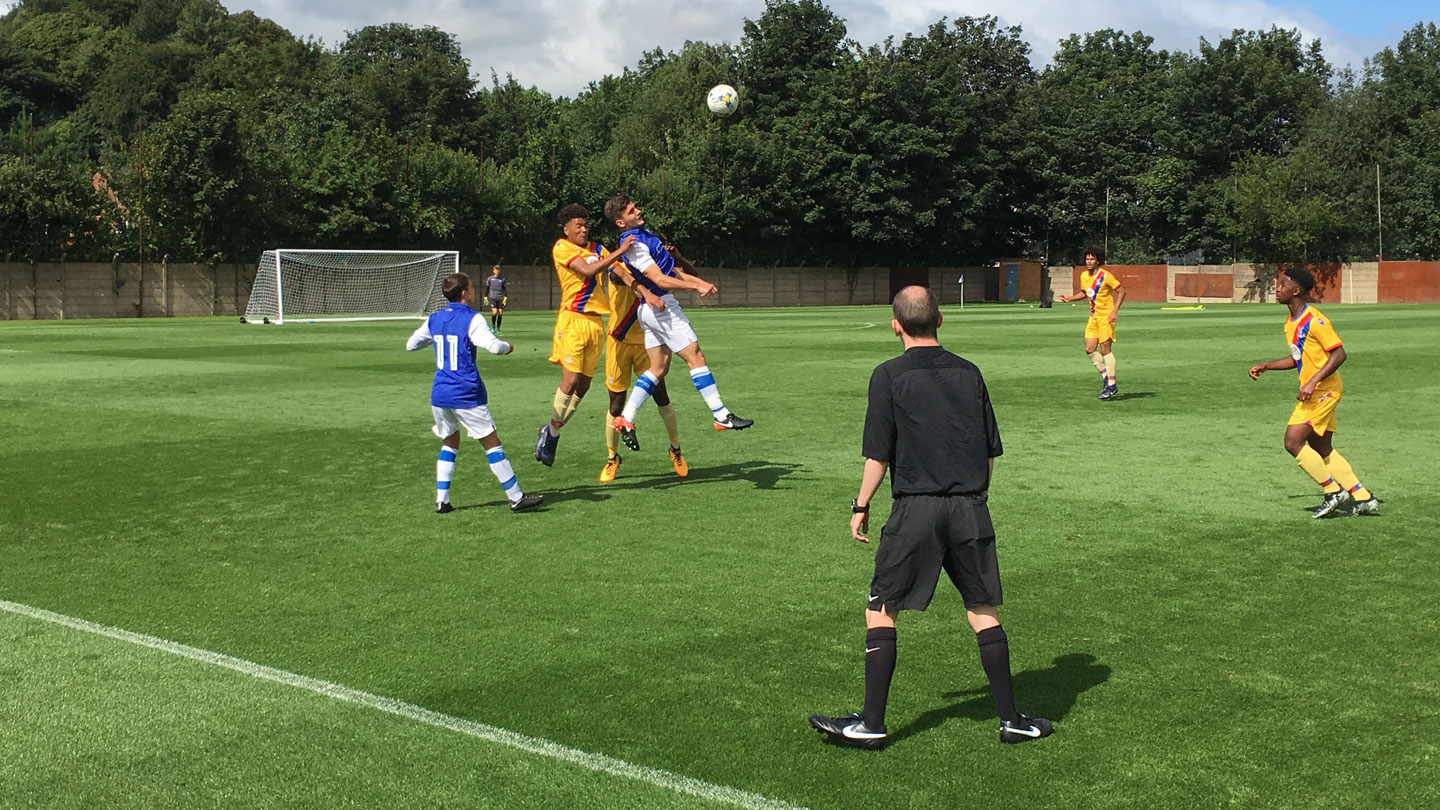 Jordan Lonchar then diverted a back header over the bar from a Joe West corner before the Owls took the lead on 55 minutes.

West crossed from the left and Liam Shaw headed powerfully home into the roof of the net.

Liam Waldock had a chance to seal victory in the closing stages but Palace keeper Matthew Funnell was off his line sharply to thwart the danger.

Then, just as it seemed Shaw’s strike was enough, the Londoners levelled right at the last when James Daly drilled low into the bottom corner.