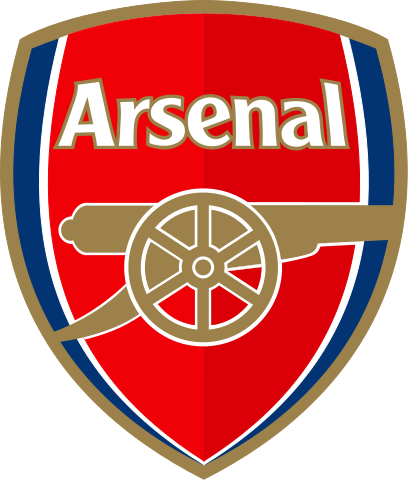 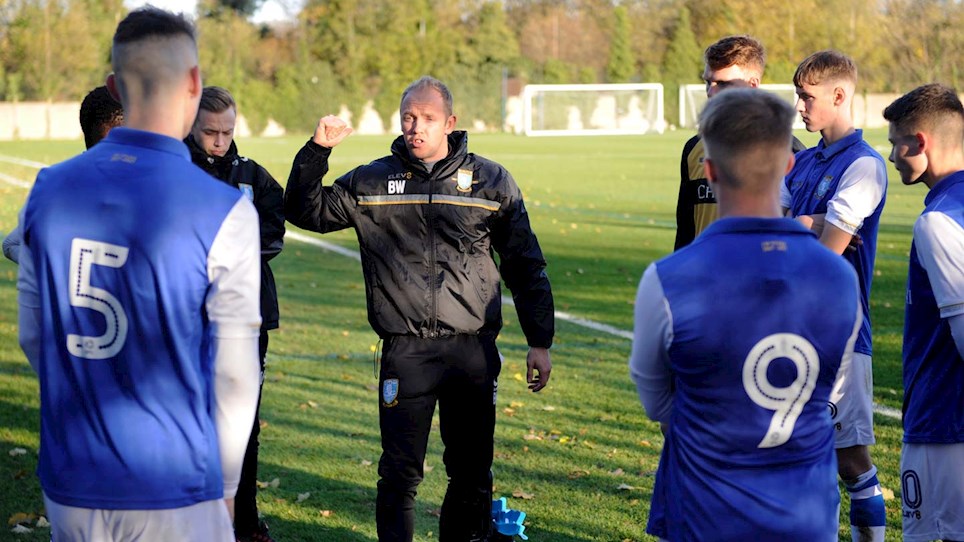 The Owls Under-18s were defeated 2-1 away at Arsenal in the FA Youth Cup third round on Wednesday evening.

But academy boss Ben Wilkinson says he was proud of the boys’ efforts in the tough cup draw.

Arsenal went into the game on the back of five consecutive wins and were hot favourites to progress.

And inside the first half hour, the Gunners were two goals to the good with a brace from Xavier Amaechi.

Wednesday regrouped at the interval and came out fighting in the second half.

Liam Shaw pulled a goal back in the final minute to set up a tense finish for the hosts at Meadow Park, who held on to progress to round four.

Wilkinson said: “The overwhelming feeling is that we are proud of the boys. They gave it a real good go.

“The lads showed fantastic attitude and made it uncomfortable for Arsenal. We scored a little too late in the game and if it had come ten minutes earlier, who knows.

“A bit disappointed in the first half as I thought we showed them a little bit too much respect. But in the second, we pressed ten yards higher up the pitch and really pressured their midfield.

“The boys will take confidence from that second half, having gone toe-to-toe with a very strong opponent.”