The Owls Under-18s’ winning streak came to an end on Saturday at Middlewood Road.

The Wednesday youngsters faced top of the table Bolton and went into the clash on the back of six successive league wins.

Given the Owls’ recent surge up the league table, victory would have seen Ben Wilkinson’s side hit the summit, leapfrogging their title rivals in the process.

And the hosts looked on course to achieve just that at the break. 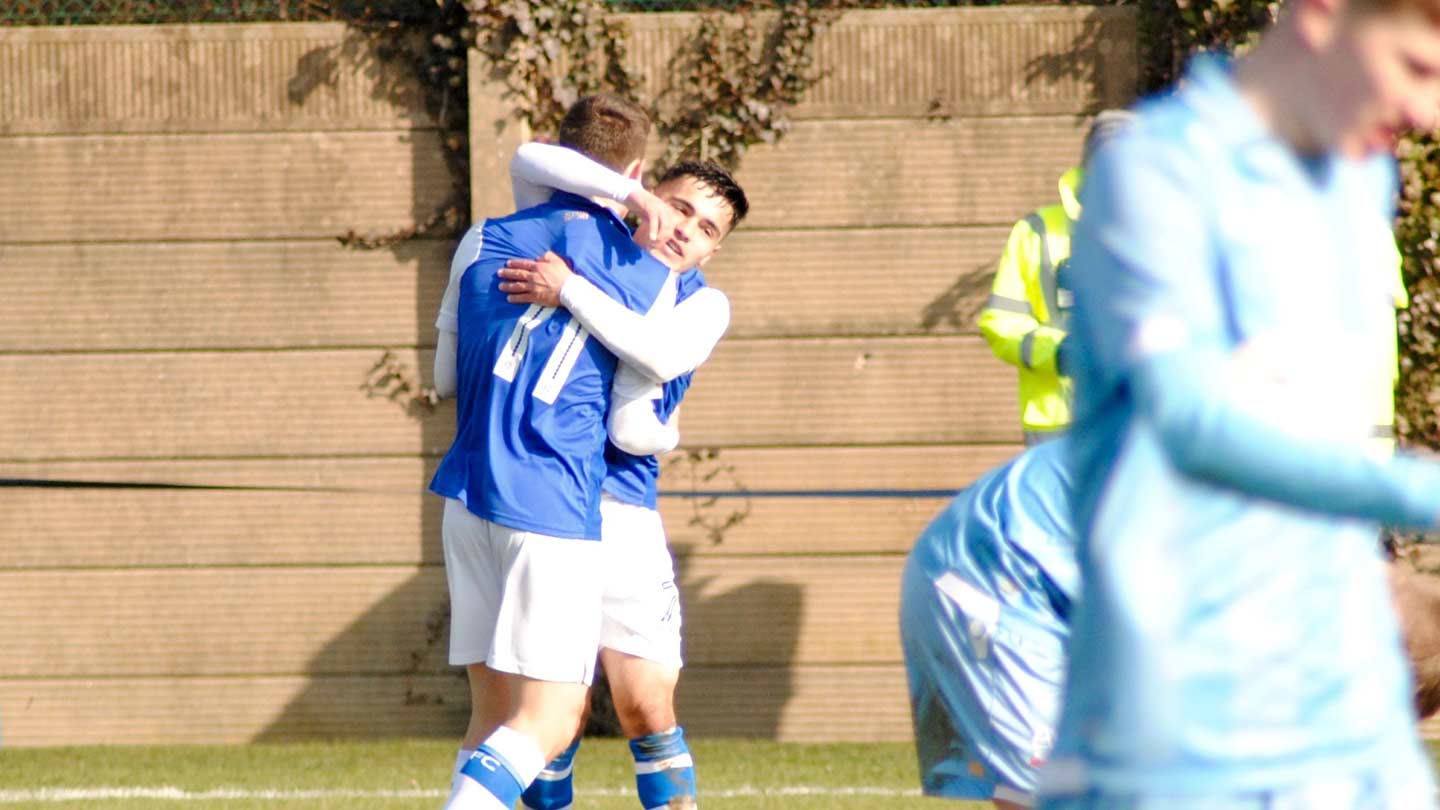 Jordan O’Brien’s near post strike gave Wednesday the advantage right on half time, moments after Bolton were reduced to ten following the dismissal of William Hartshorne, who received his second yellow of the game.

On the hour mark, an eye-catching strike from Dennis Politic from the halfway line had the beating of Owls goakeeper Joe Walker to level the game in spectacular fashion.

Wednesday, though, continued on the front foot and looked the more likely to grab the deciding goal but as they probed for an opening, the hosts were dealt a blow ten minutes from time. 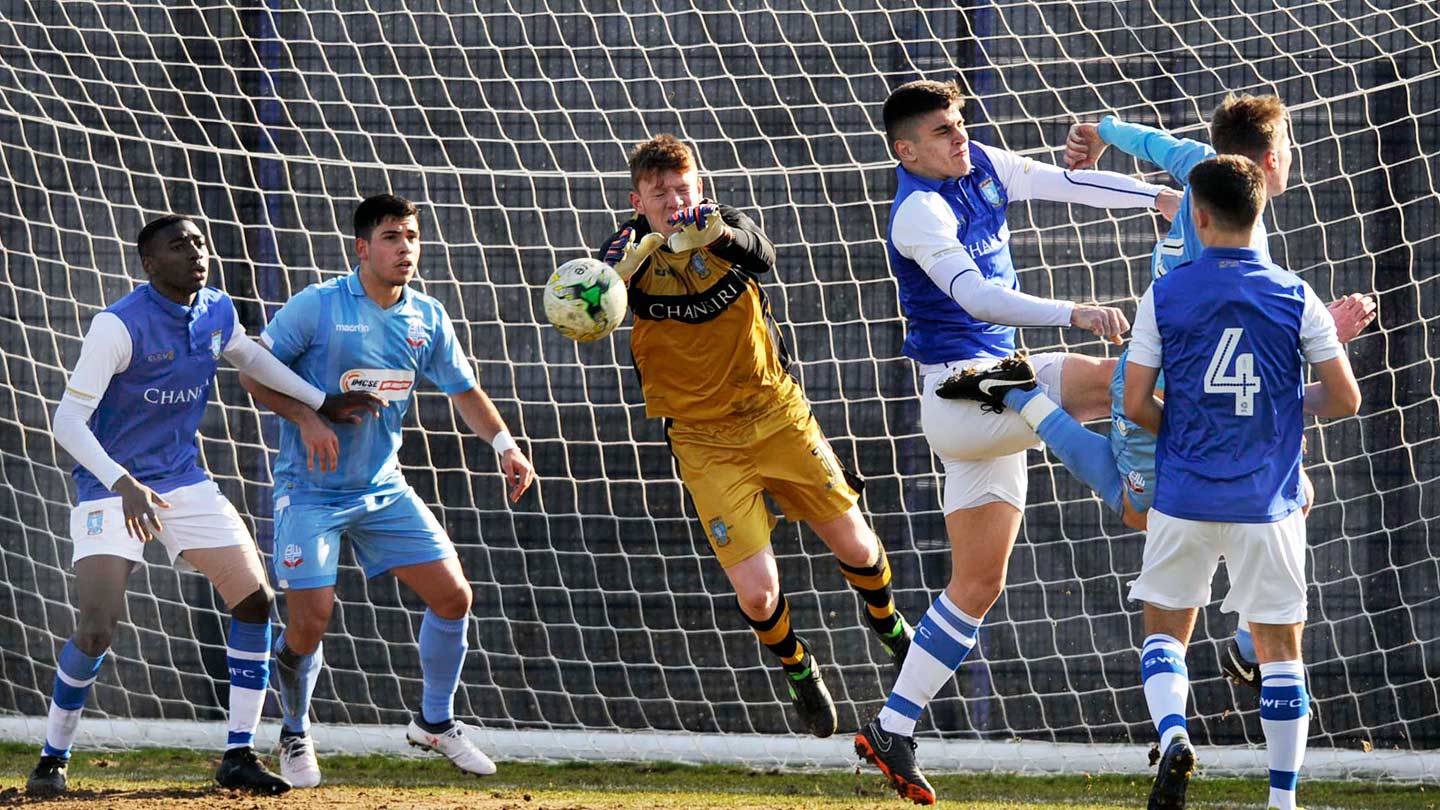 Mason Birch went down in the box, the referee pointed to the spot and Luca Navarro slotted home from 12 yards.

With the Owls pushing to salvage something from the game, Bolton made sure of the victory and it was Navarro again with the goal, cutting inside to fire home a low right-footed drive from the edge of the box.