The Owls Under-18s posted their first victory of the calendar year in style on Saturday at Middlewood Road.

After a close-fought first half, Wednesday deservedly went ahead ten minutes after the restart through Ben Hughes, who timed his run to perfection from Conor Grant’s feed to drill low into the net.

The Owls took a firm grip of proceedings five minutes later when Josh Dawodu intercepted a loose ball 70 yards from goal, before striding forward and clipping past United’s goalkeeper via a deflection in the middle.

And the game was put to bed moments later when Hughes’ inviting cross was stabbed home from close range by Liam Waldock. 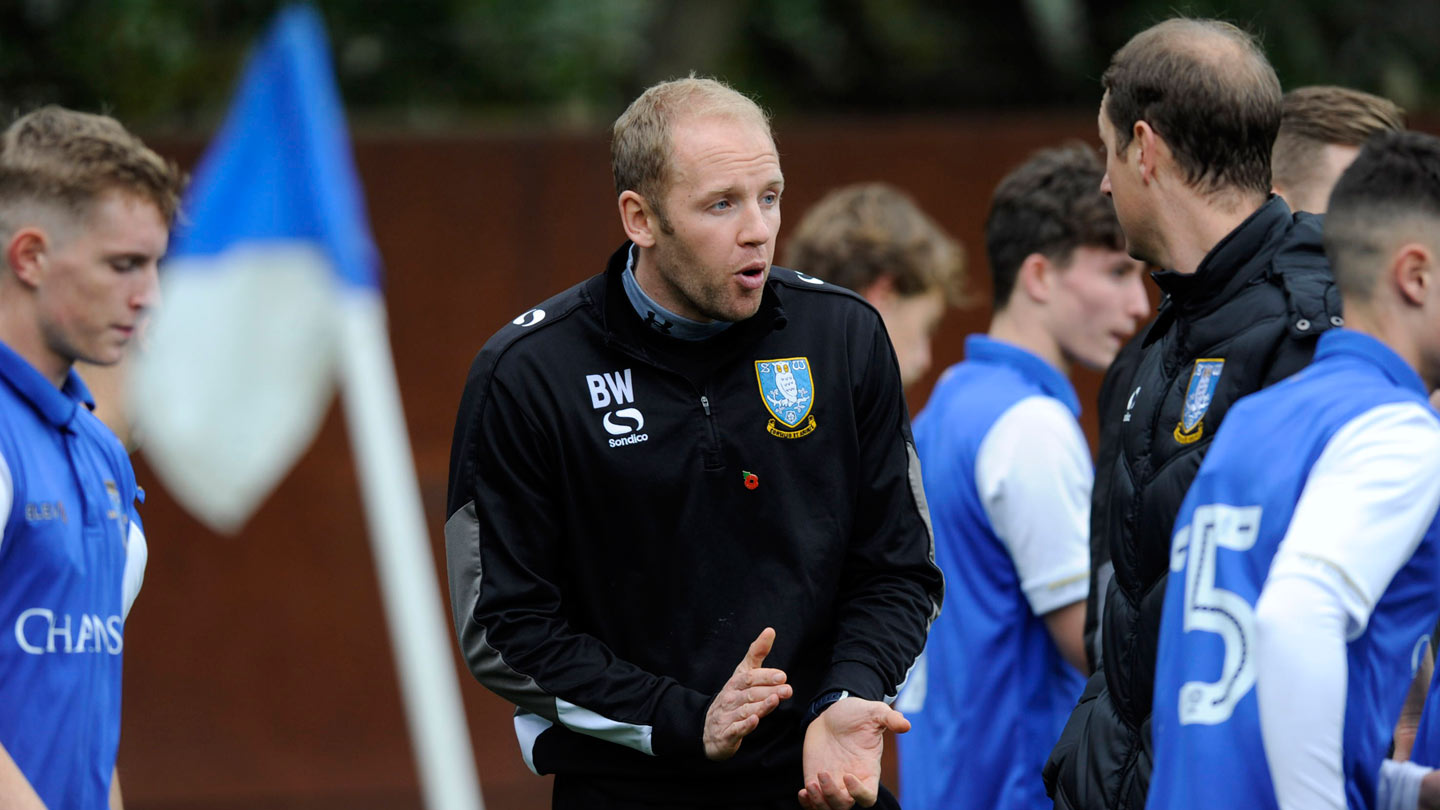 Wilkinson said: “It was a very pleasing performance from the team in our first game of the new year.

“We played some really good football in possession and could have scored more goals if we had been a little more clinical.

“We backed this up with excellent energy levels and tempo out of possession and didn’t give Leeds a second on the ball.”