The Owls’ Under-18s made the short hop to local rivals Sheffield United on Saturday and emerged with a fine 3-1 derby win.

Ben Wilkinson’s side did it the hard way too, coming from behind at Shirecliffe to take all three points.

United’s opener on 23 minutes came against the run of play after Jordan Lonchar and Conor Grant both went close for Wednesday.

Indeed, it was the hosts’ first clear opening of the game and they made it count when Sam Graham converted a looping back post header. 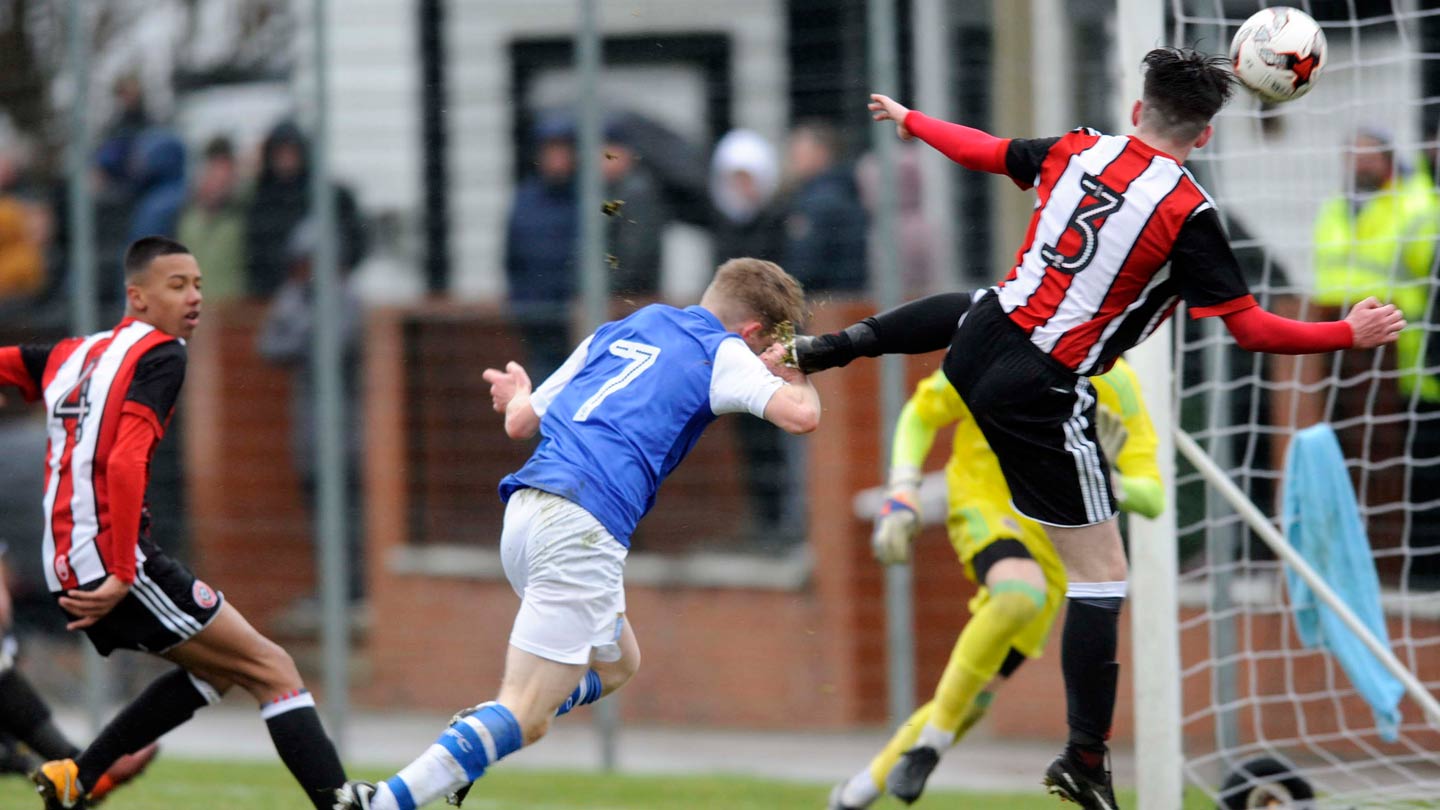 The Owls were undaunted and levelled immediately when Alex Hunt's drilled cross from the left was bravely headed home by Ben Hughes.

The visitors continued to dominate after the break and might have had a penalty when Jordan O’Brien appeared to be tripped inside the penalty area but the referee gave only a free kick outside it.

But it mattered not as the Owls finally got their noses in front on the hour when Hunt curled a delicious set piece over the United wall and into the top corner.

Still Wednesday pressed and they duly wrapped up the win on 72 minutes when O’Brien honed in on goal and unselfishly squared for Hughes to register his second strike of a game the Owls thoroughly deserved to win.