A late Wednesday leveller gave Ben Wilkinson’s side a share of the spoils from an entertaining 2-2 draw at Middlewood Road.

Burnley, managed by former Owls academy coach Danny Cadamarteri, were seeking their first win in five games but were up against an in-form Wednesday.

The Clarets, though, took the lead through Sam Layton on 34 minutes before Preslav Borukov equalised just before the break. 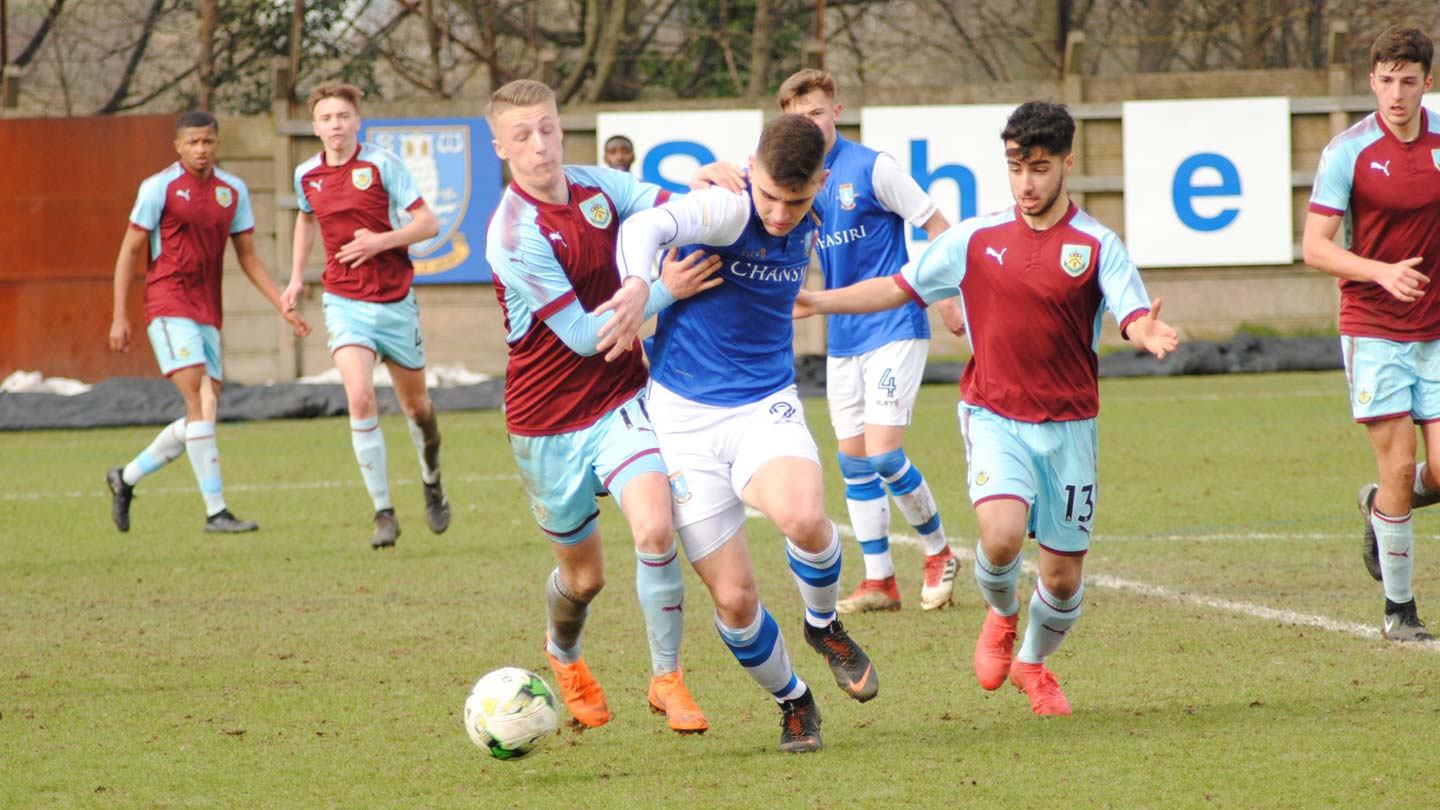 The visitors restored their lead on 63 minutes when Tristan Jumeau struck his sixth goal of the season.

That only triggered a flurry of Owls chances, the last of which was converted by Jordan Lonchar on 84 minutes following a goalmouth scramble.

Wednesday, with just one defeat in eight games, climbed to third place in the table as they extended their purple patch.