Wednesday asserted their authority on today’s game from the off against Cardiff and never looked back with a five-star performance.

Ben Wilkinson’s youngsters cruised to a 5-0 success against the Bluebirds on Saturday morning at Middlewood Road.

Wednesday looked sharp from the word go and Jordan Lonchar almost gave the hosts the advantage after just four minutes but could not quite get the necessary purchase on a dinked attempt.

But one minute later, the Owls deservedly went ahead through a trialist in the game, who guided his header up and over the goalkeeper to break the deadlock.

Isaac Rice was unfortunate not to add a second when his measured strike from range flew just wide of the target, but the defender had a big hand in doubling Wednesday’s lead ten minutes before the interval. 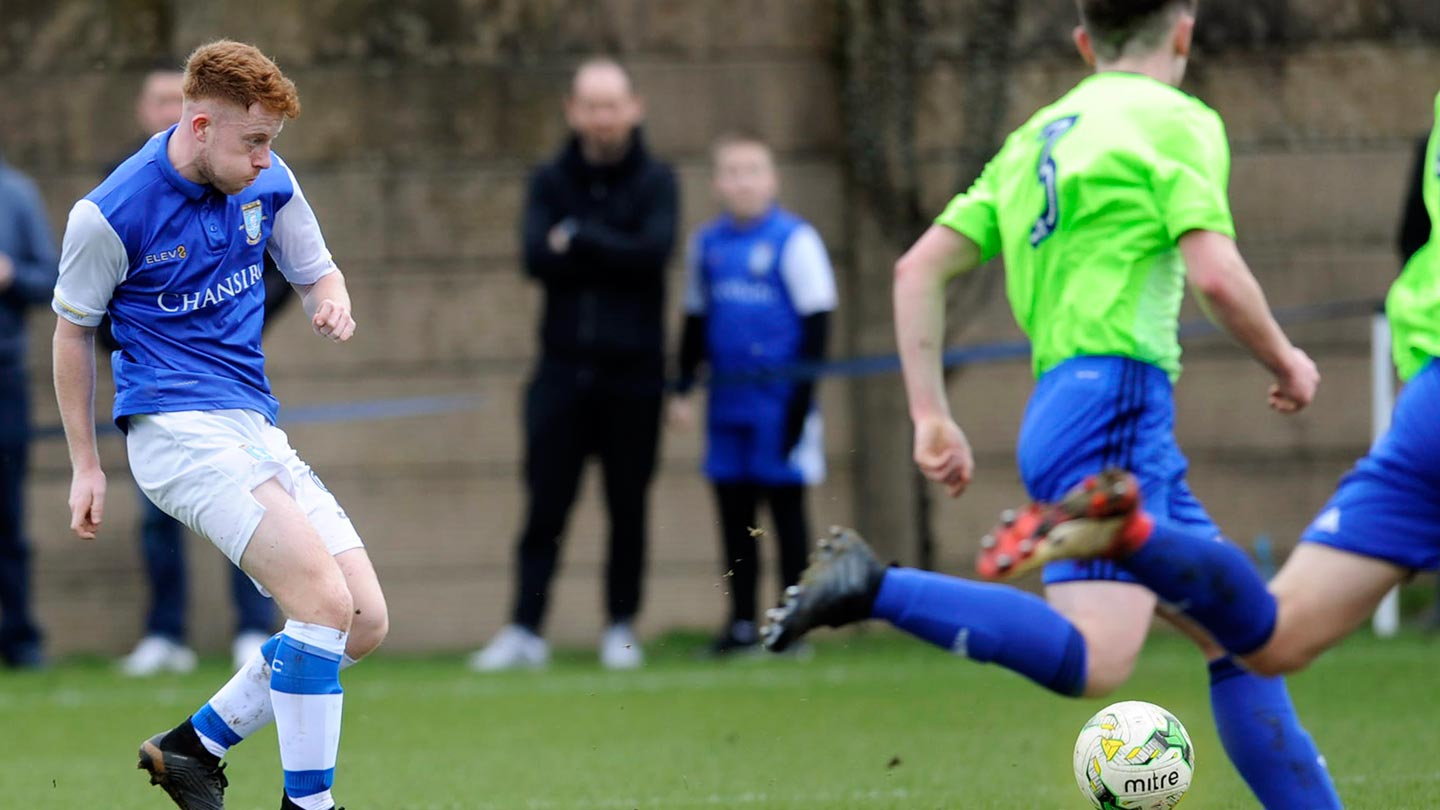 The full back launched a dangerous ball forward for Layton Swaine to take in his stride, past the outrushing goalkeeper to set up a simple finish into an unguarded net.

A combination of superb skill from Lonchar and pressure from Jordan O’Brien, gave the former a sight of goal from inside the box – and the chance was emphatically taken, in off the angle to make it 3-0 at the break. 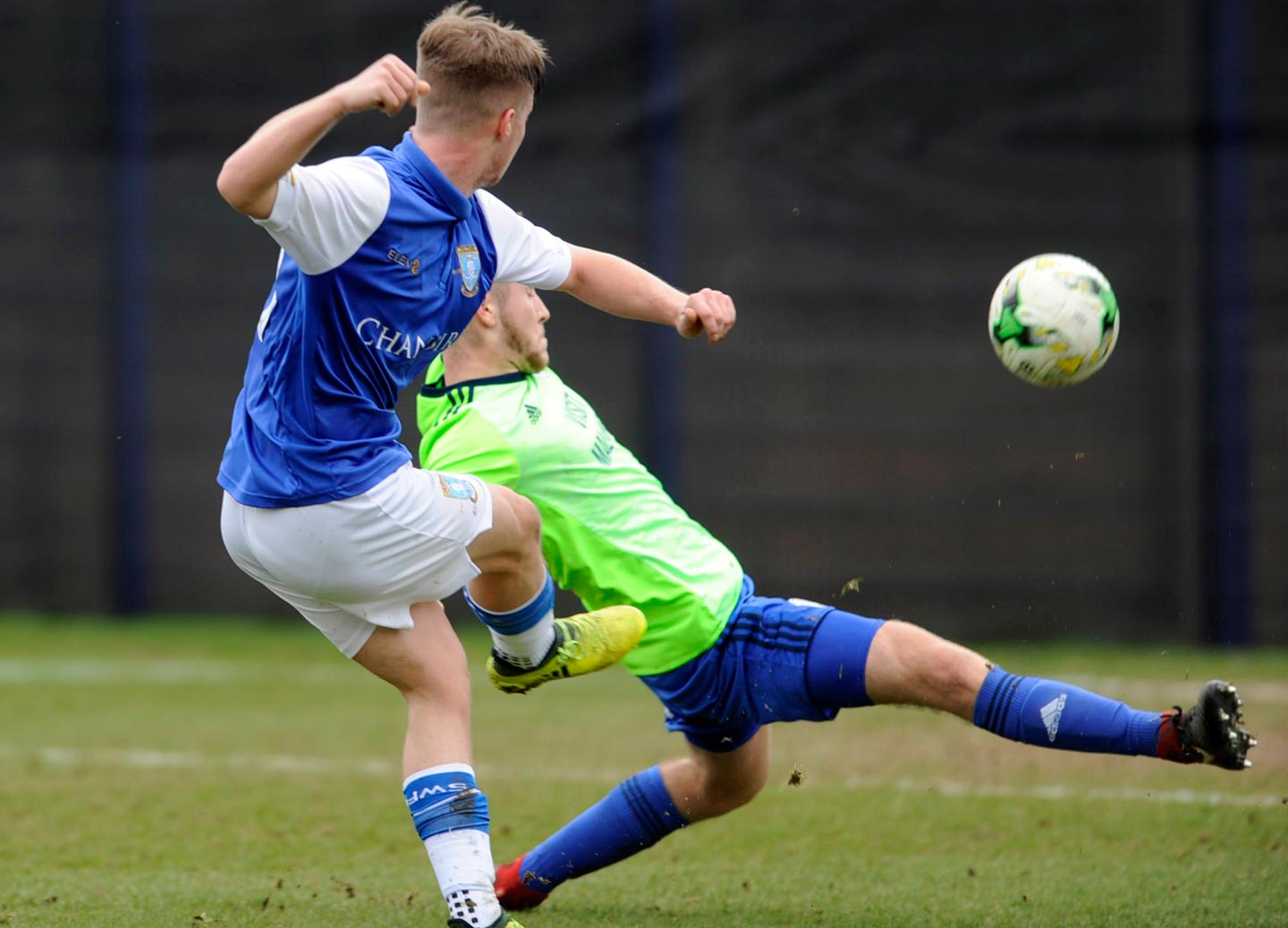 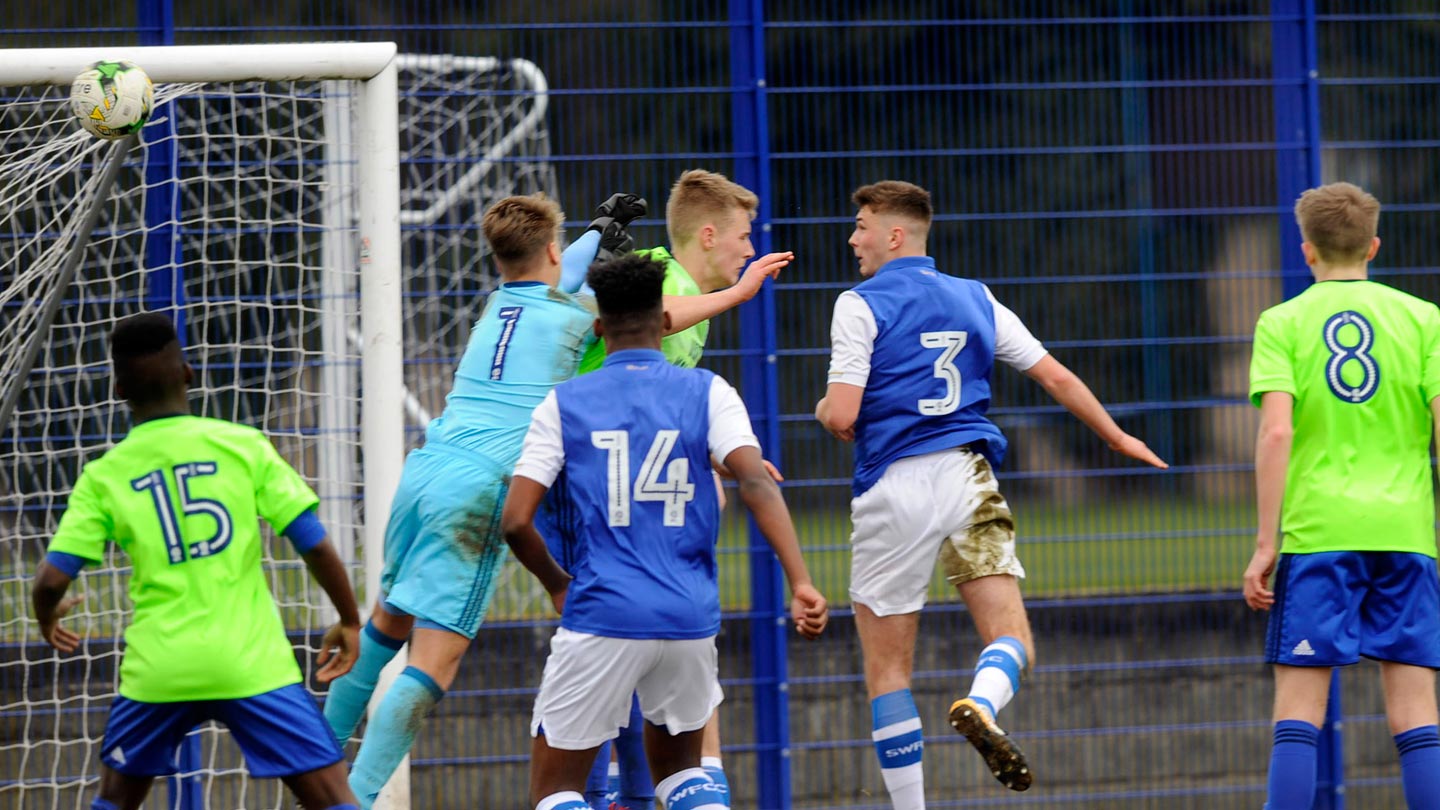 And to add further gloss to a positive day for the 18s, L’Varn Brandy, from the club’s Under-16 squad, scored a fine goal on the counter two minutes after his introduction from the bench to make it 5-0 just minutes from time. 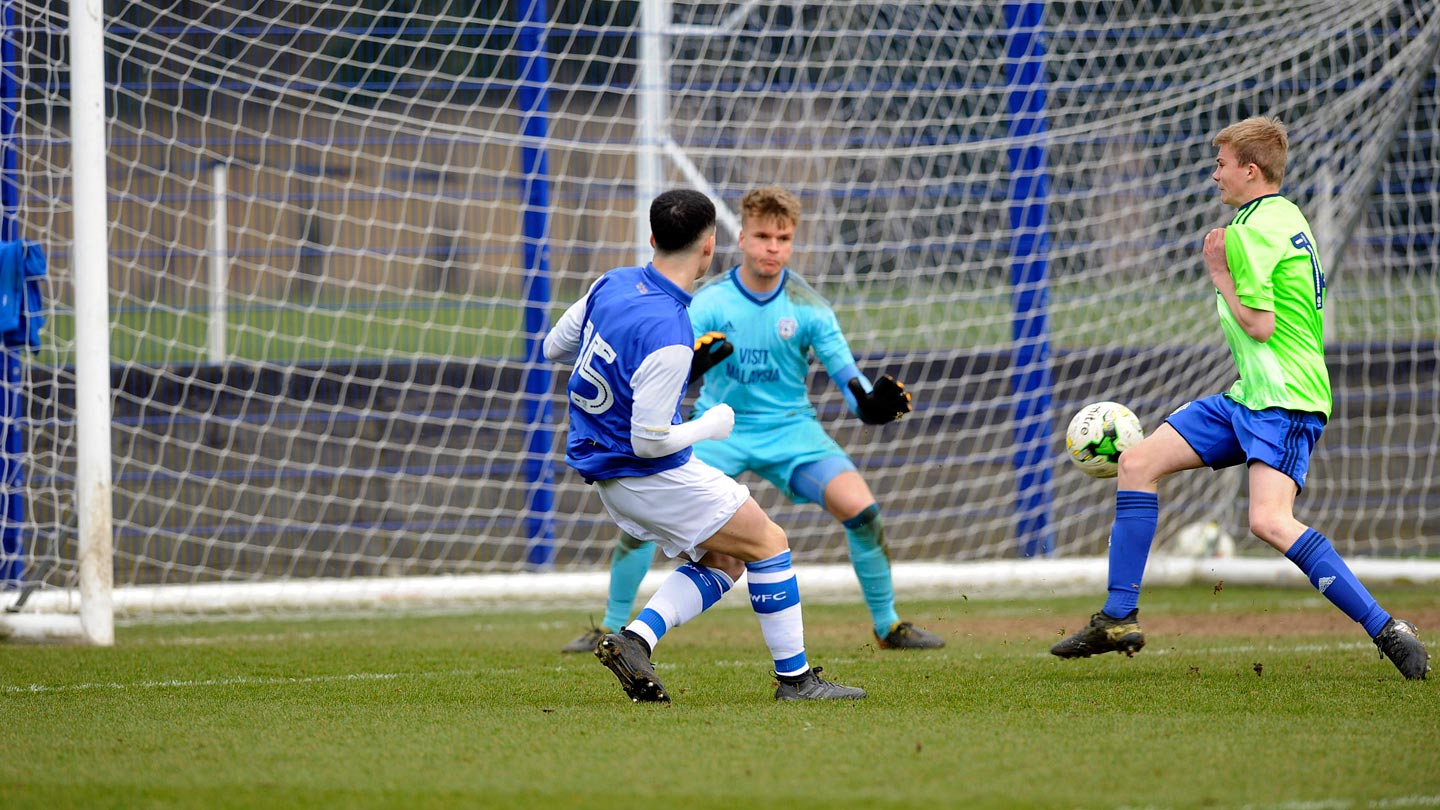