Preslav Borukov claimed the matchball with an impressive hat-trick for the Owls’ Under-18s on Wednesday.

The Middlewood Road clash saw the Owls jump back up to second in the division with a 3-0 victory over Crewe.

Two unstoppable Borukov headers gave Wednesday a solid lead at the break and the Bulgarian completed his treble in the final minute of the contest.

Both sides were reduced to ten men in the second half with Josh Dawodu and Regan Griffiths receiving their marching orders but that had little bearing on the outcome as Wednesday proved too strong for the Railwaymen.

The game lacked a real flow during the early throes but Wednesday were able to establish a foothold and took the lead midway through the first period.

Dawodu’s dangerous cross to the back post picked out the powerful Borukov, who planted a firm header past Crewe goalkeeper Will Appleyard.

The Owls started to dominate and saw chances go begging with Jordan Lonchar and Borukov denied by two fine saves.

But Wednesday kept up the pressure and doubled their lead on the stroke of half time with a superb counter.

Owls skipper Ciaran Brennan’s headed clearance fell to Jordan O'Brien, who ran the length of the field before delivering a pinpoint cross for Borukov to glance home into the far corner. 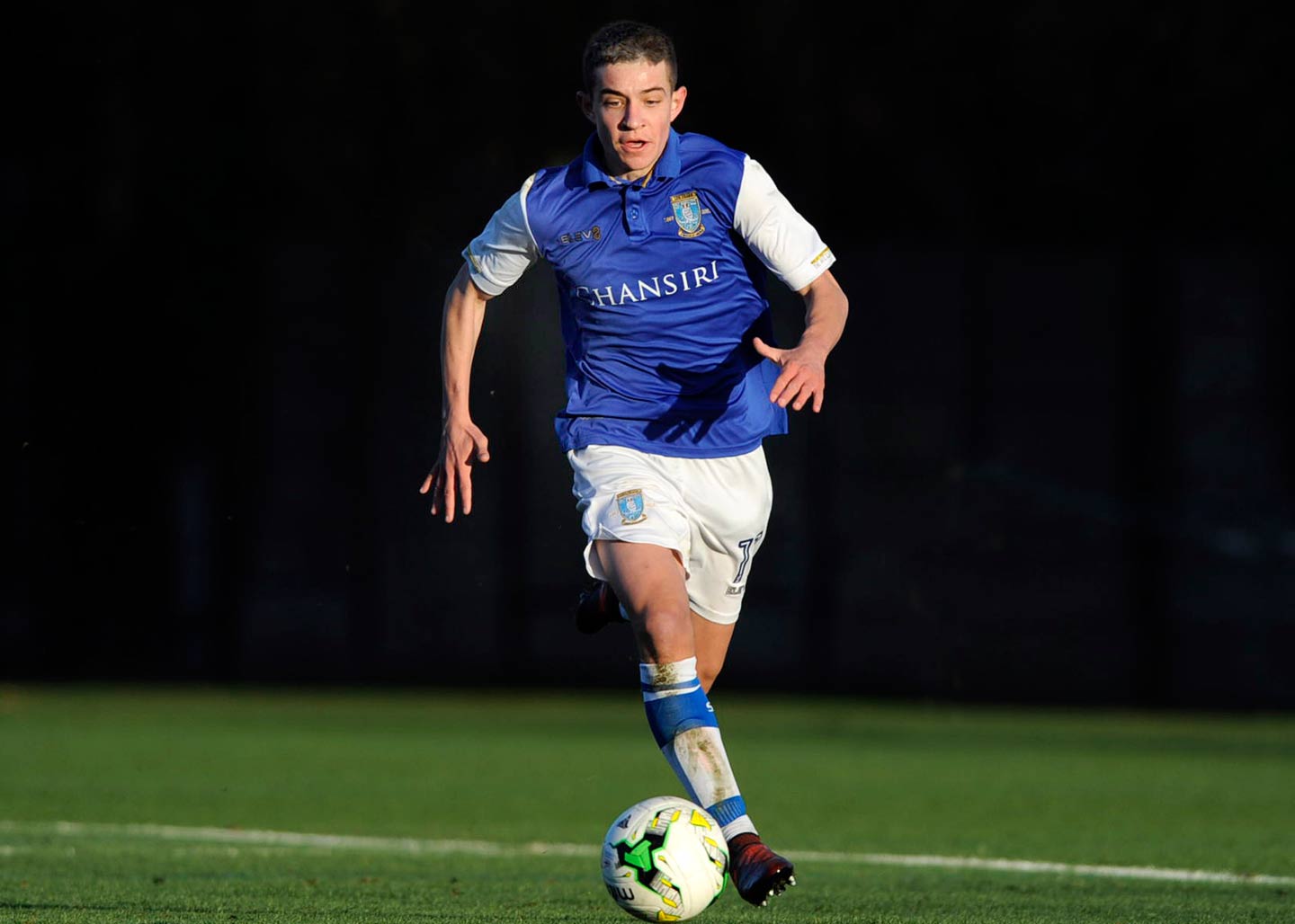 The visitors showed more purpose after the break and might have sensed a way back into the game when Dawodu was dismissed on 72 minutes after hauling back the last man.

But despite the numerical advantage, Wednesday remained in the ascendancy and twice came close to adding a third when Ben Hughes saw an effort saved and Conor Grant hit the bar.

Three minutes from time, Crewe's Griffiths received his marching orders for a second bookable offence and Wednesday sealed the points in the final minute.

Borukov struck his hat-trick, with a neat finish from Iyad Hamud’s feed to cap a productive afternoon for the academy.