A clinical Watford side inflicted a heavy 4-0 defeat on the Owls Under-18s on Saturday morning at Middlewood Road.

Despite Wednesday’s early dominance and chances created, the best of which fell to Jordan Lonchar who fired inches wide of the target midway through the half, the visitors went ahead with a swift counter. 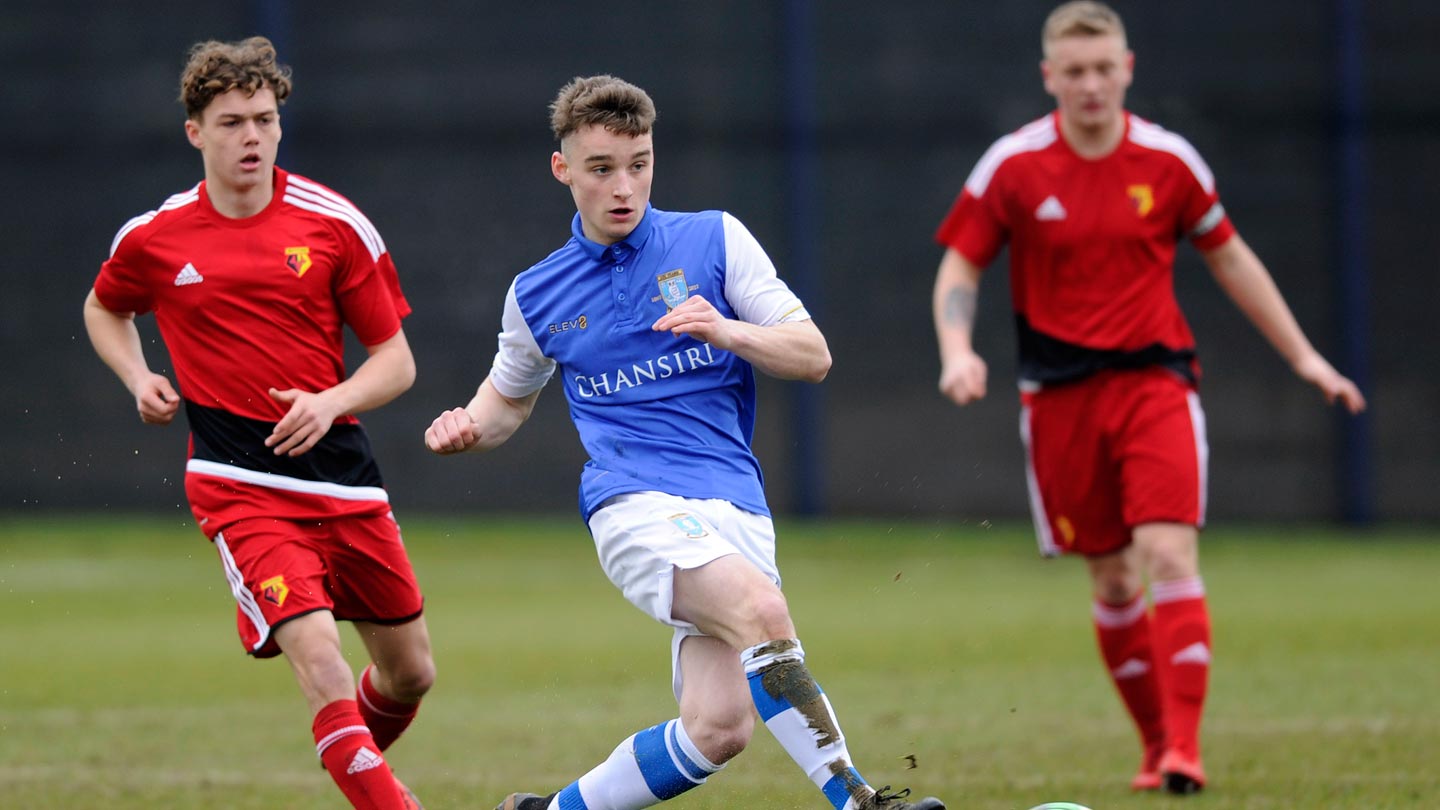 The setback did not deter Wednesday, who continued on the front foot but the youngsters had a mountain to climb when a fierce long range strike had the beating of Josh Render between the sticks just before half time.

And the game was put to bed after the break as Watford registered two more goals to emerge comfortable winners, in a scoreline that seemed harsh on the hosts. 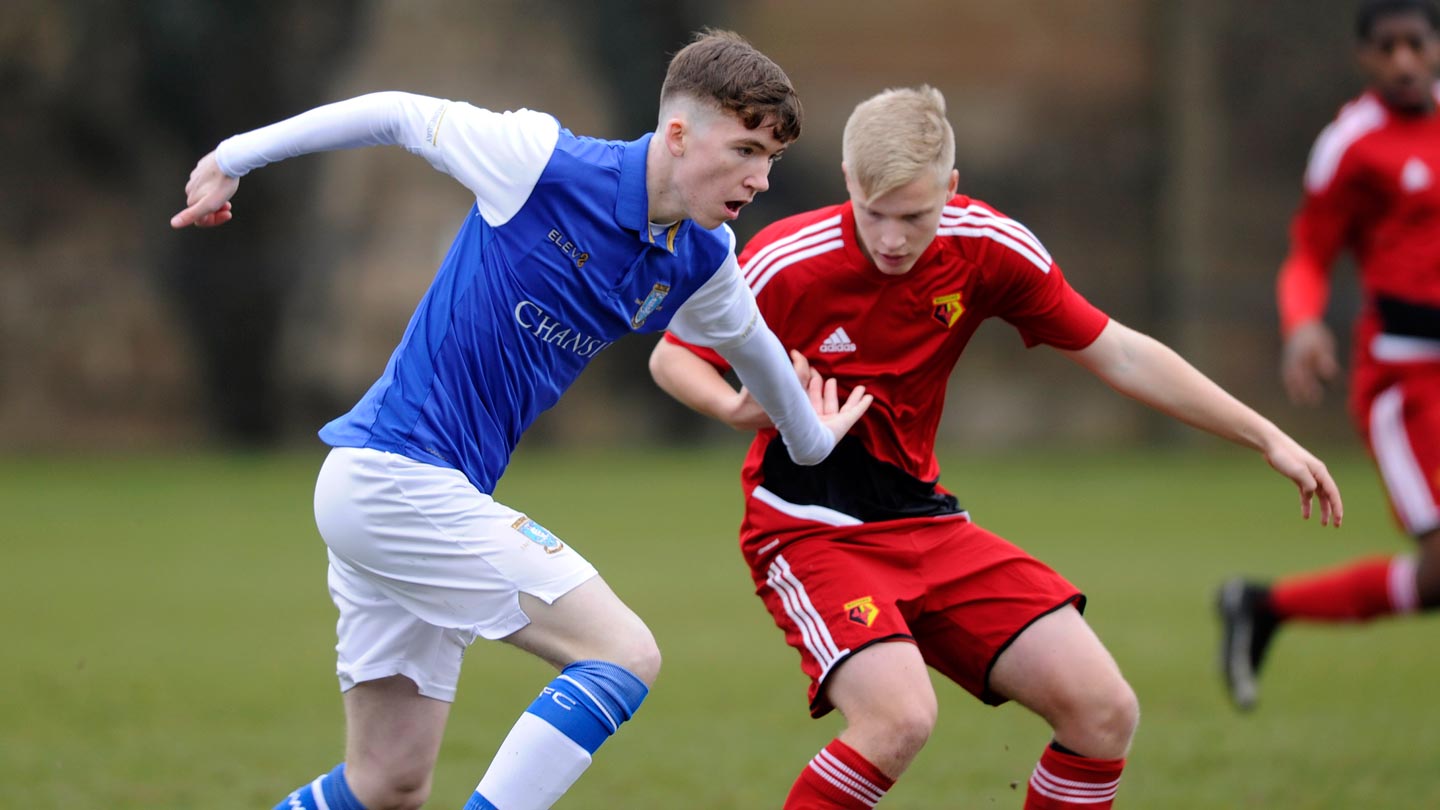 Wednesday were bright throughout but punished with clinical finishing by the Hornets, who made their chances count, scoring all four of their shots on target.