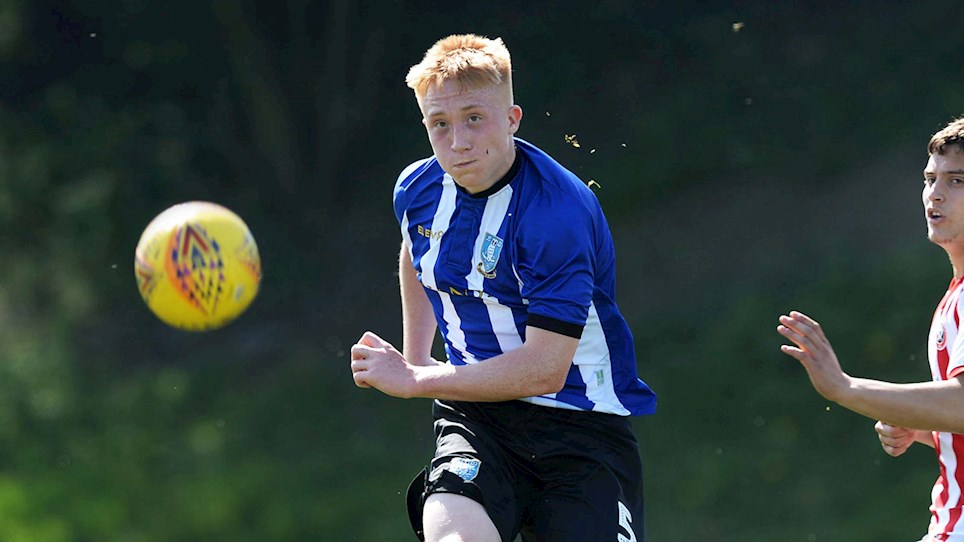 A first half penalty from midfielder Conor Grant was enough to get the job done for the young Owls, who were in control for much of the contest.

Wednesday will now face Cardiff in the final at Hillsborough after the Bluebirds defeated Leeds 2-1.

Following the 1-1 draw with Sheffield United on the final day of the regular season, Under-18s boss Andy Holdsworth named the same starting line-up. 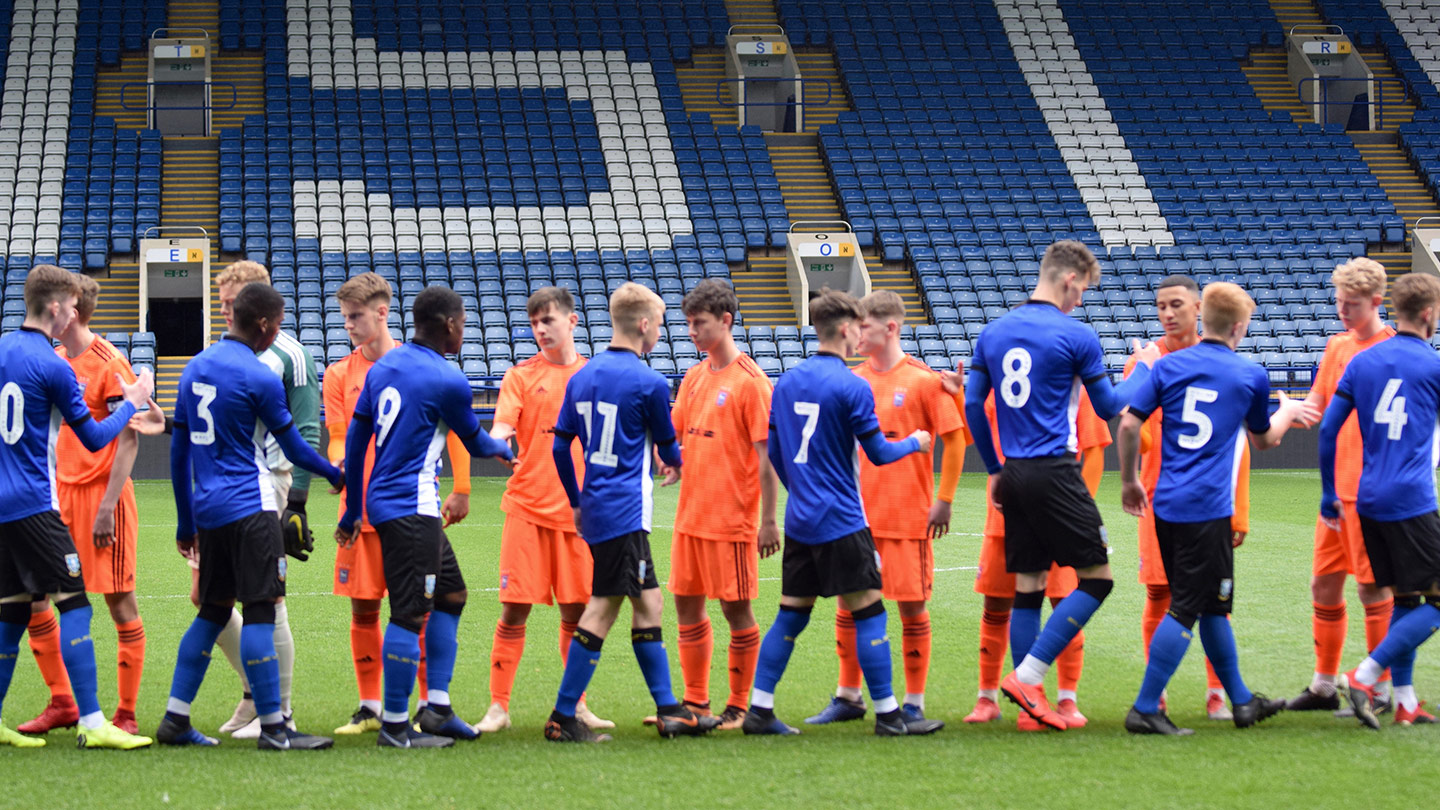 It took until almost the midway point of the opening period for the first chance to arise. Owls winger Elliott Vasalo got down the left flank and played in a low cross that looked set to be tapped home by Charles Hagan but the striker could not quite make the contact it needed.

In damp and miserable conditions in S6, the Tractor Boys’ Zak Brown tested the quality of Owls goalkeeper Josh Render, with the youngster called into action to hold onto the midfielder’s rasping drive from the edge of the box.

Then on 34 minutes, the game exploded into life. Owls right back Josh Dawudo got in behind the Ipswich rearguard and was knocked to the turf by striker Tyreece Simpson and the referee pointed to the spot.

Grant stepped up and coolly chipped the ball down the middle, claiming his second goal in as many games.

But the visitors threatened an equaliser just before the break, with Simpson drawing a save out of Render when he took aim from the edge of the box.

The second half took over 20 minutes to gather some momentum and Hagan brought down Dawodu’s excellent centre, turned and looked to get a shot off, only to be denied by some stout defending by Tommy Smith. 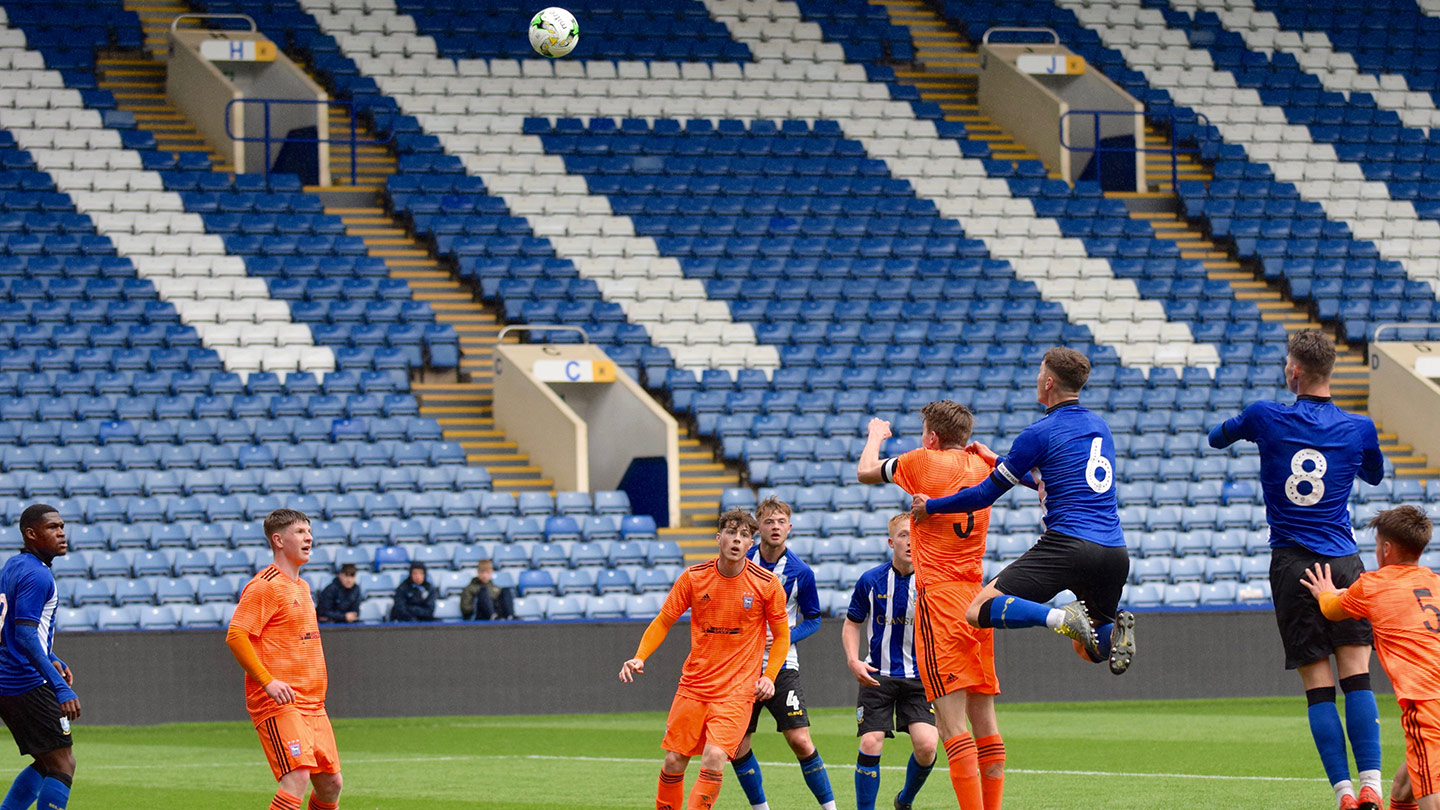 Moments later at the other end, Ipswich had a chance of their own, with Kai Brown’s effort going inches wide of the post after creating space for himself on the edge of the box.

It was the Owls that were carrying the greater threat and they went close to a second when Declan Thompson saw his header strike the crossbar only for the referee to blow for a foul.

In the end, Wednesday held on to secure their passage to the play-off final, meaning their hopes of securing a memorable double is still on.