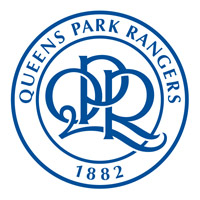 The Sheffield Wednesday Under-18s began the new season with an emphatic 3-0 victory over QPR at Middlewood Road on Saturday.

Jordan O’Brien gave the Owls a first half lead converting from close range after Liam Waldock had rattled the underside of the crossbar. 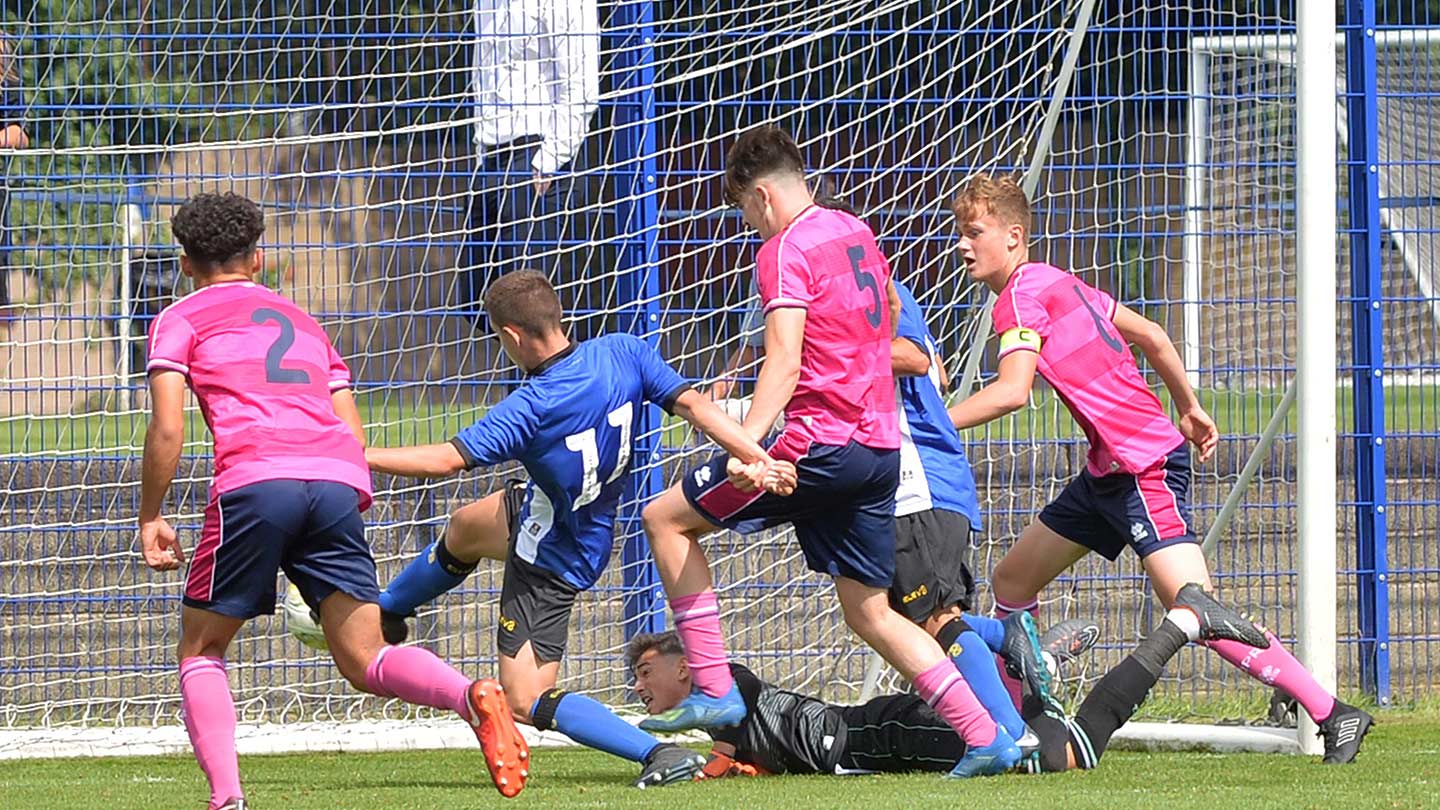 Iyad Hamud made it 2-0 after the break, taking the feed from Connor Grant in his stride before dispatching into the bottom corner. 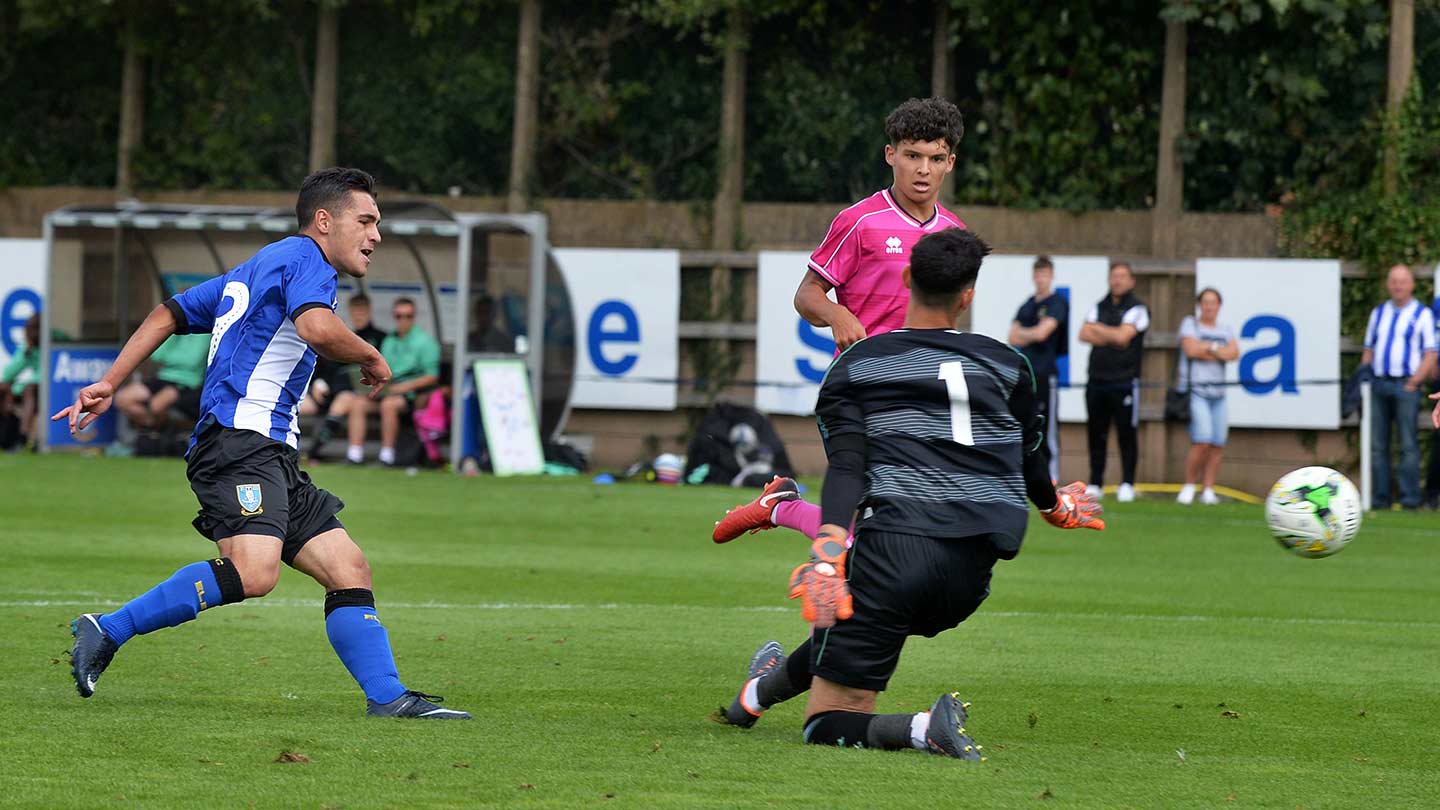 And the Owls youngsters made sure of the points at the last when substitute L’Varn Brandy applied a cool finish at the front post from Josh Dawodu's low centre.

The Under-18s face their first test on the road next Saturday at Watford, 1.00pm kick-off.