The Sheffield Wednesday Under-18s turn their attention to the FA Youth Cup on Thursday.

Following a barnstorming first half of the season for Andy Holdsworth side, the Owls youngsters will be aiming to take their league form into the prestigious youth tournament.

It’s a clash with Stoke in round three at Hillsborough and supporters are encouraged to come and support the boys.

Admission is £3 Adults and £1 Concessions.

Under-18 boss Andy Holdsworth said: “The lads are looking forward to the Youth Cup game.

“They are looking forward to this for many reasons, one you are playing at the main stadium and two we’ve been drawn at home under the lights at Hillsborough. 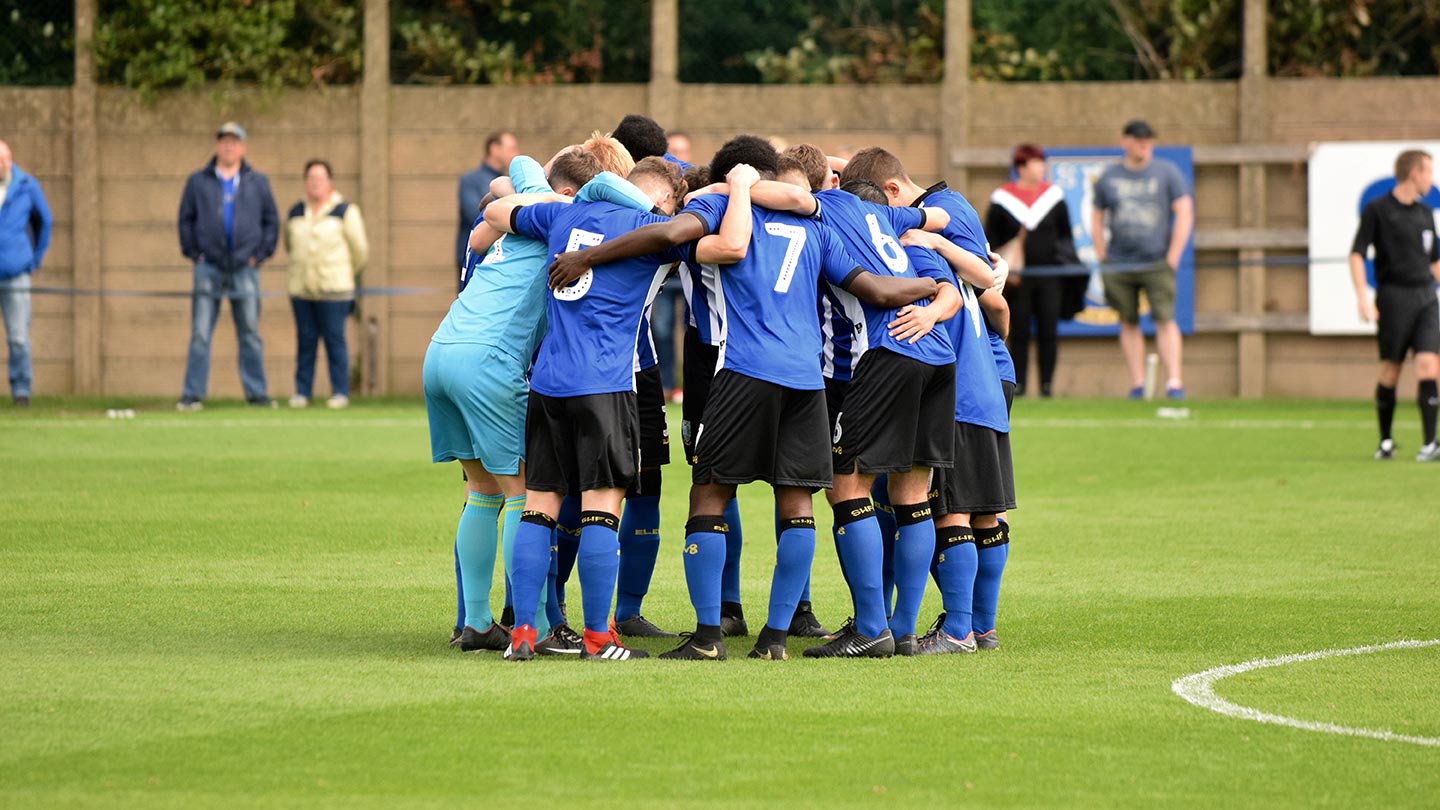 “It will be a great experience, it’s a knockout competition and I maybe think we don’t get enough of these tournaments at this level.

“It’s a one-off game, sink or swim and we’ll find out more about our boys come the end.

“We’ve made a great start in the league and confidence is high but we know it will be tough against Category One Stoke. Hopefully there will be some good support for the lads, like we get on Saturday mornings at Middlewood Road.”

Stoke stunned the Owls with three late goals in a crazy four minutes to come from behind and knock Wednesday out of the FA Youth Cup at Hillsborough.

Andy Holdsworth’s side were coasting at 2-0 up with a little over 10 minutes to go after goals from Eyad Hammoud and substitute Lewis Farmer.

But incredibly, the Potters hit three strikes from Abdoulaye Toure, an Isaac Rice own goal and a freak Daniel Malone winner in an amazing burst to break the hosts’ hearts.

Ethan O’Driscoll Varian advanced on goal from the right side of the penalty area but Josh Render dashed off his line to divert the danger.

Then, on 14 minutes, the visitors went closer still when Toure struck a sweet shot that remarkably hit both posts before the ball rolled into the grateful arms of Render.

The Owls had their first real opening on the half-hour as goalkeeper Nathan Broome gifted possession to Hammoud on the edge of the box but the Stoke custodian made amends with a smart diving save.

Hammoud, though, would not be denied and gave Wednesday the lead four minutes before half time. 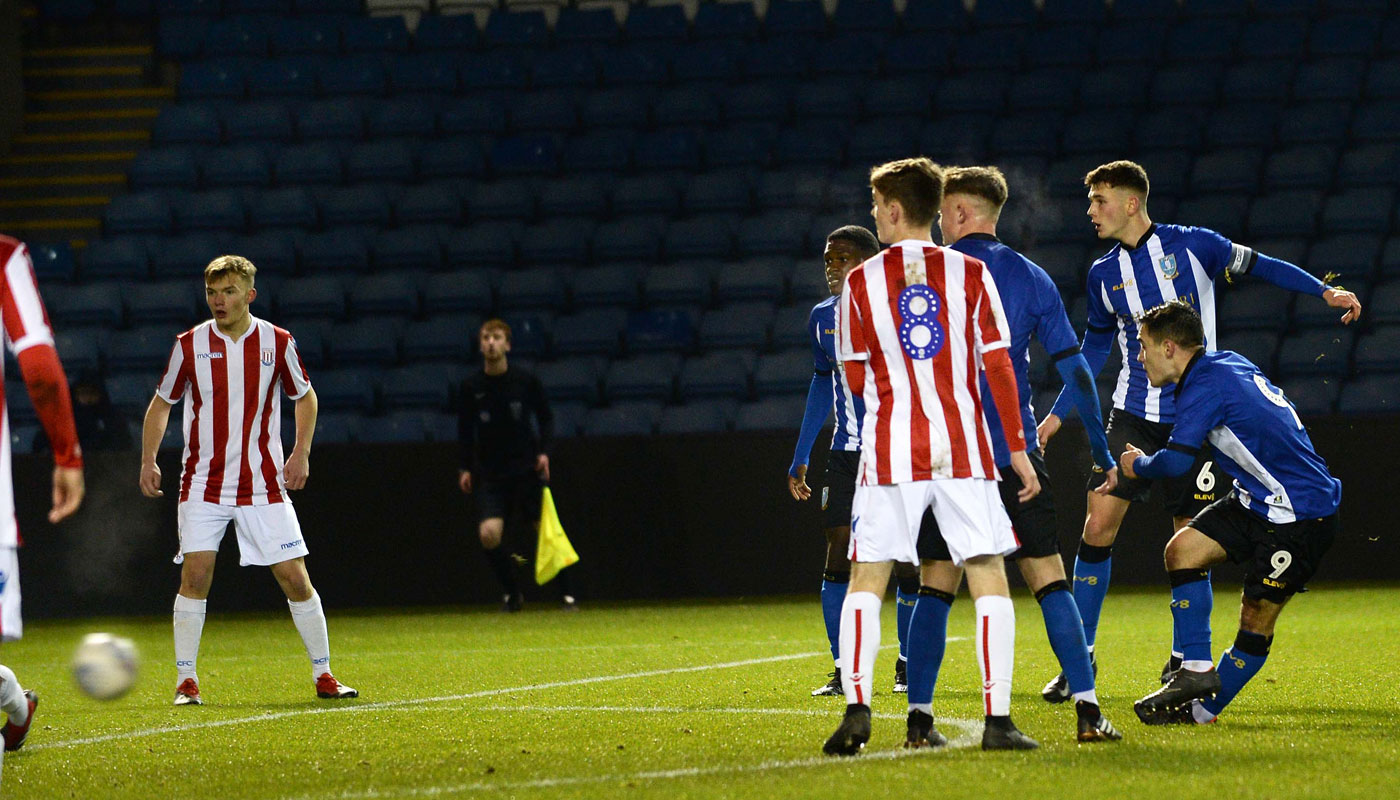 Taking a square ball from Conor Grant into his stride, the striker looked up and picked his spot with a low drive to which Broome got a strong palm but could only help into the net.

The Potters started the second period with intent and peppered the Owls’ penalty area during the early throes.

Render, though, remained untroubled as some stern defending in front kept Stoke at bay.

And Wednesday were rewarded at the other end on 71 minutes when Farmer climbed off the bench to double the lead.

The midfield man swivelled cleverly 12 yards from goal on the angle and hit a fine shot that nestled into the bottom corner beyond Groome. 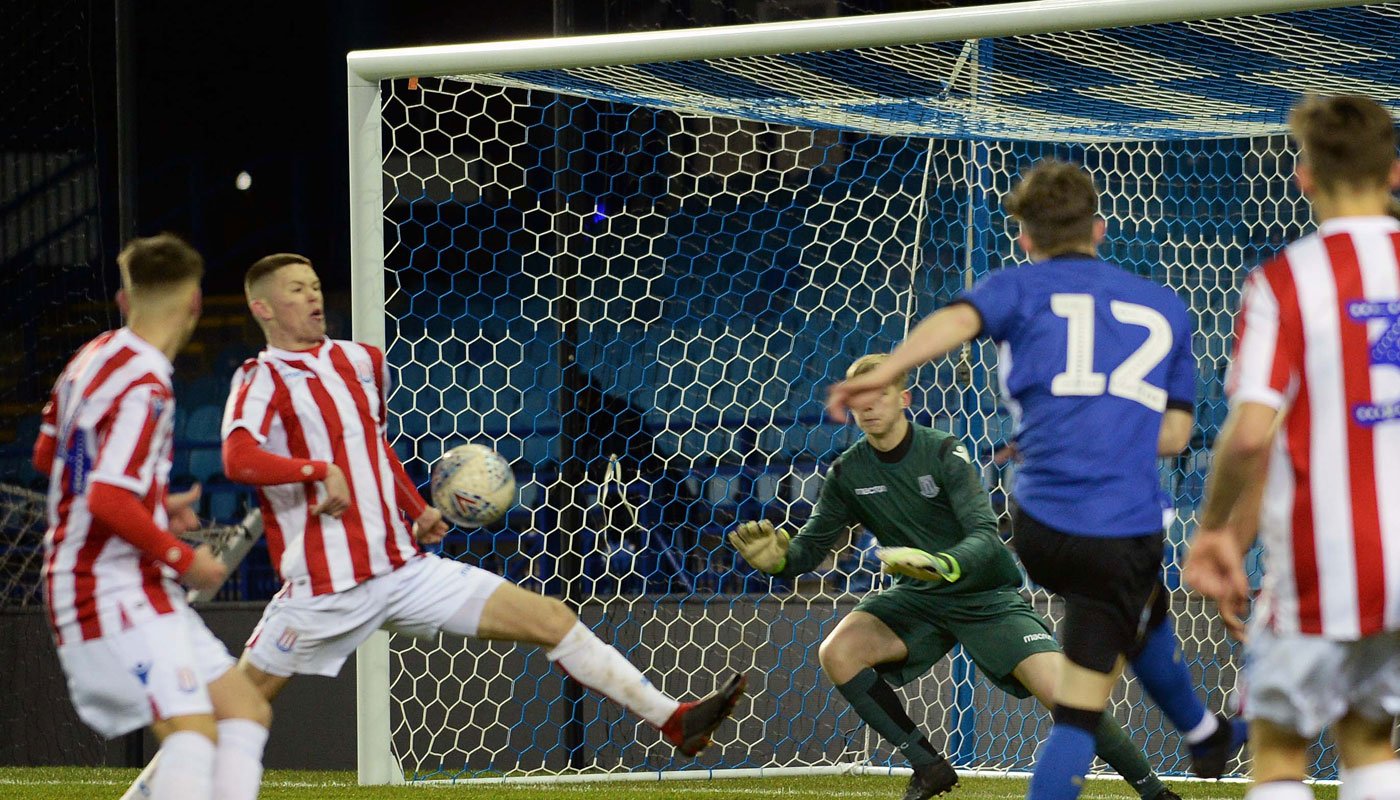 But as the closing stages approached with the Owls in the driving seat and Conor Grant having hit the crossbar from range, Stoke promptly scored three times in an amazing four-minute spell.

First, with 11 minutes to go, Toure created space in the area and smashed a fierce effort from close range into the roof of Render’s net.

Then just 60 seconds later Stoke were level when the unfortunate Rice could only divert a Patrick Jarrett cross into his own goal.

As if that double blow was tough enough to take, Stoke scored what proved the winner on 83 minutes.

Substitute Malone delivered a teasing set piece right into the danger zone that somehow evaded everyone before looping over a stunned Render and in.