Sheffield Wednesday’s Under-18s maintained their place at the top of the Professional Development League with a 3-1 win over Bolton on Saturday.

Victory at Middlewood Road saw Andy Holdsworth’s side stay top, two points clear of Leeds with six games to go in the season.

Wednesday now head into the run-in in excellent form, unbeaten in six and with three wins from the last four.

As has so often been the case throughout the campaign, the Owls were quick out of the blocks and ahead after just three minutes. 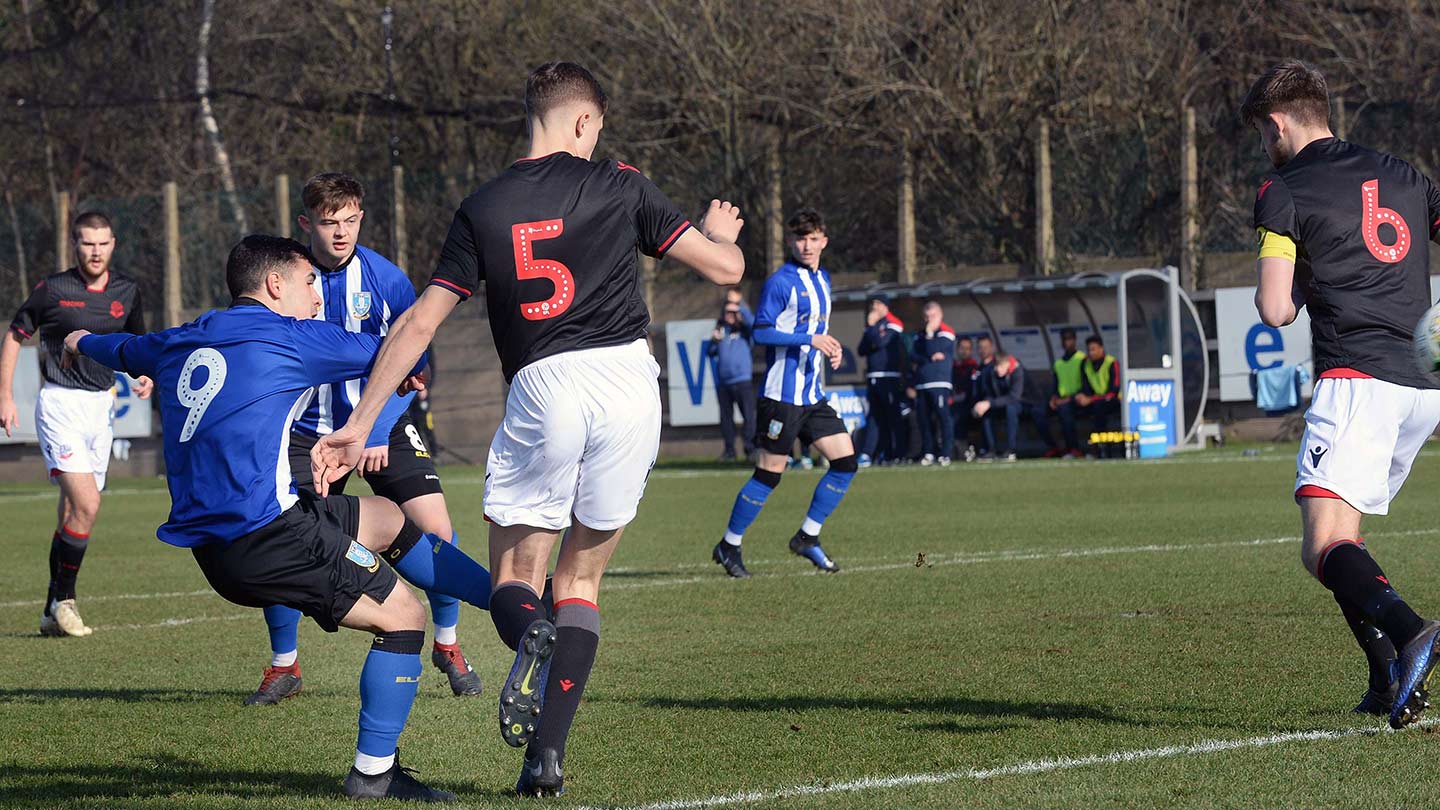 Dangerman Eyad Hammoud was the man on the spot to break the deadlock with clinical finish following good work from Charles Hagan in the build-up.

And it got it better for the Owls two minutes later when Liam Shaw notched a quickfire second to stun Wanderers. 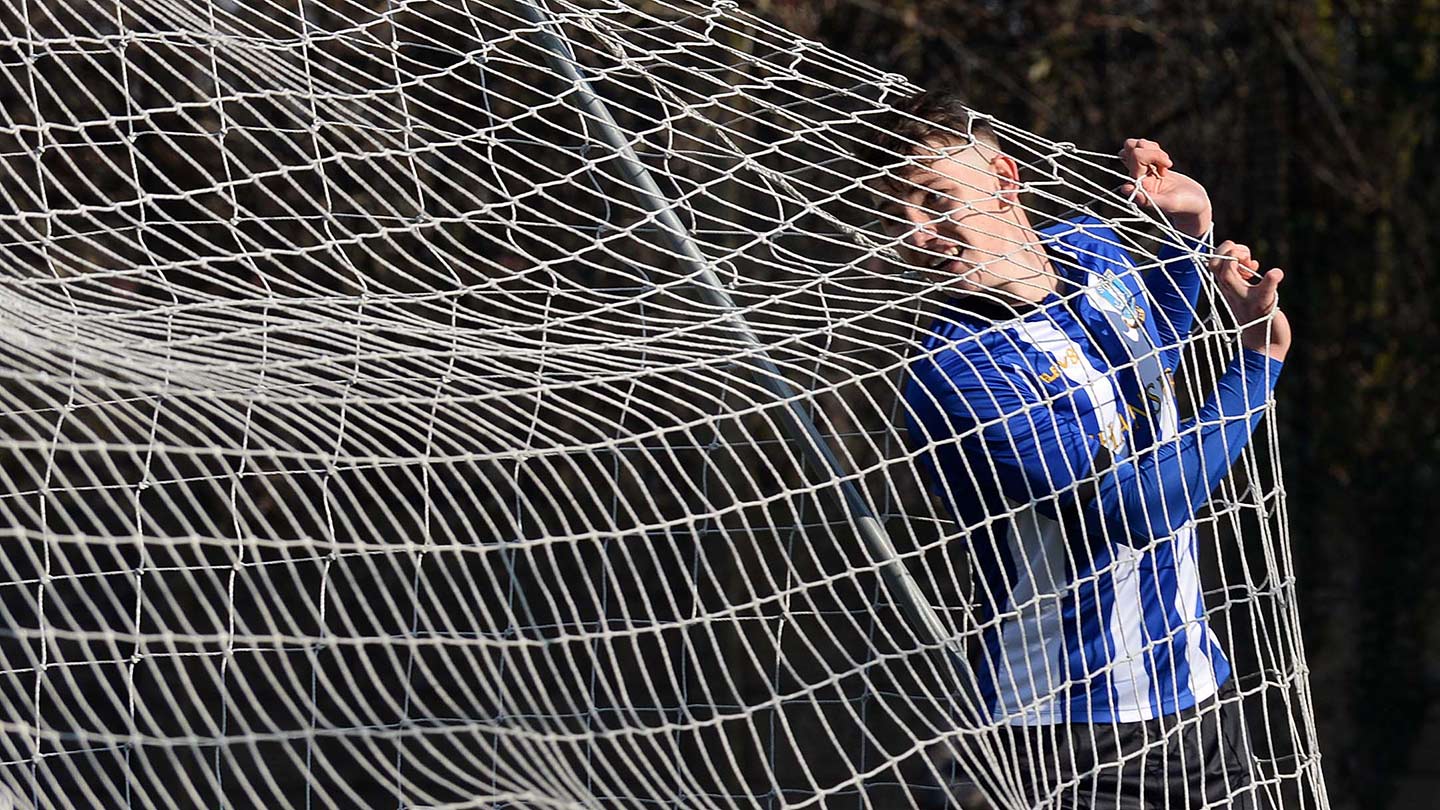 It began with a quick piece of thinking from Josh Dawodu to feed Liam Waldock in the box from a free kick, who in turn slid the ball across goal to leave Shaw with a simple tap in at the back post.

And the game was put beyond any real doubt straight from kick-off in the second half.

From Bolton’s restart, the Owls quickly won possession and Wanderers could not contain Wednesday’s forward trio as Hammoud and Elliot Vasalo combined to tee-up Hagan for another close range finish. 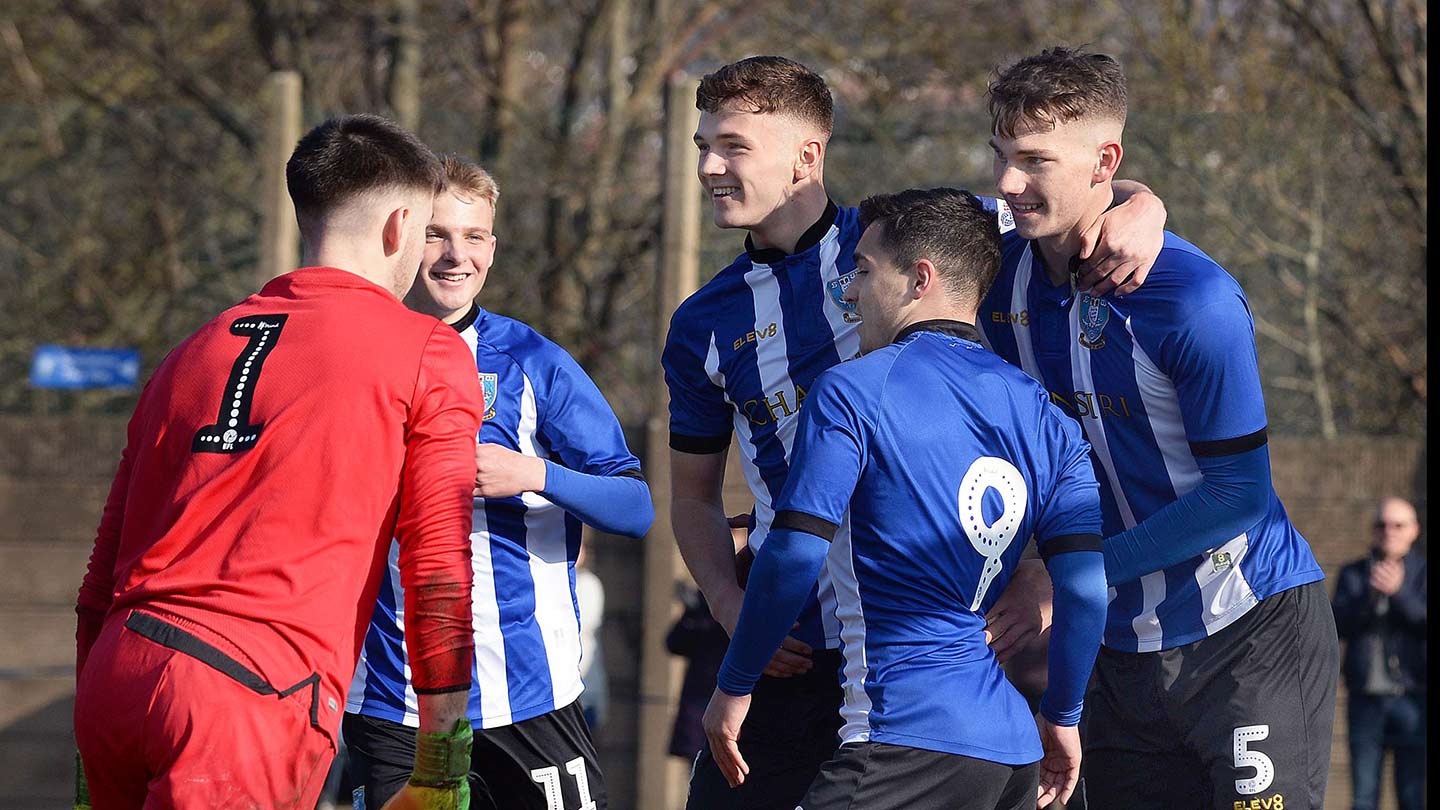 Five minutes from time the visitors pulled a goal back but it was too little too late as Wednesday gained a vital three points in the title race.

The Owls are next in action on Saturday 9 March away at Colchester (11.00am).