Star man Eyad Hammoud extended his blistering run of form with a hat-trick against the Clarets and Isaac Rice also got in on the act with a goal late in the contest.

Wednesday headed into the league clash top of the table, two points ahead of Burnley and made an ideal start, breaking the deadlock after nine minutes.

Hammoud finished a fine solo run with an unstoppable strike into the top corner to set the ball rolling. 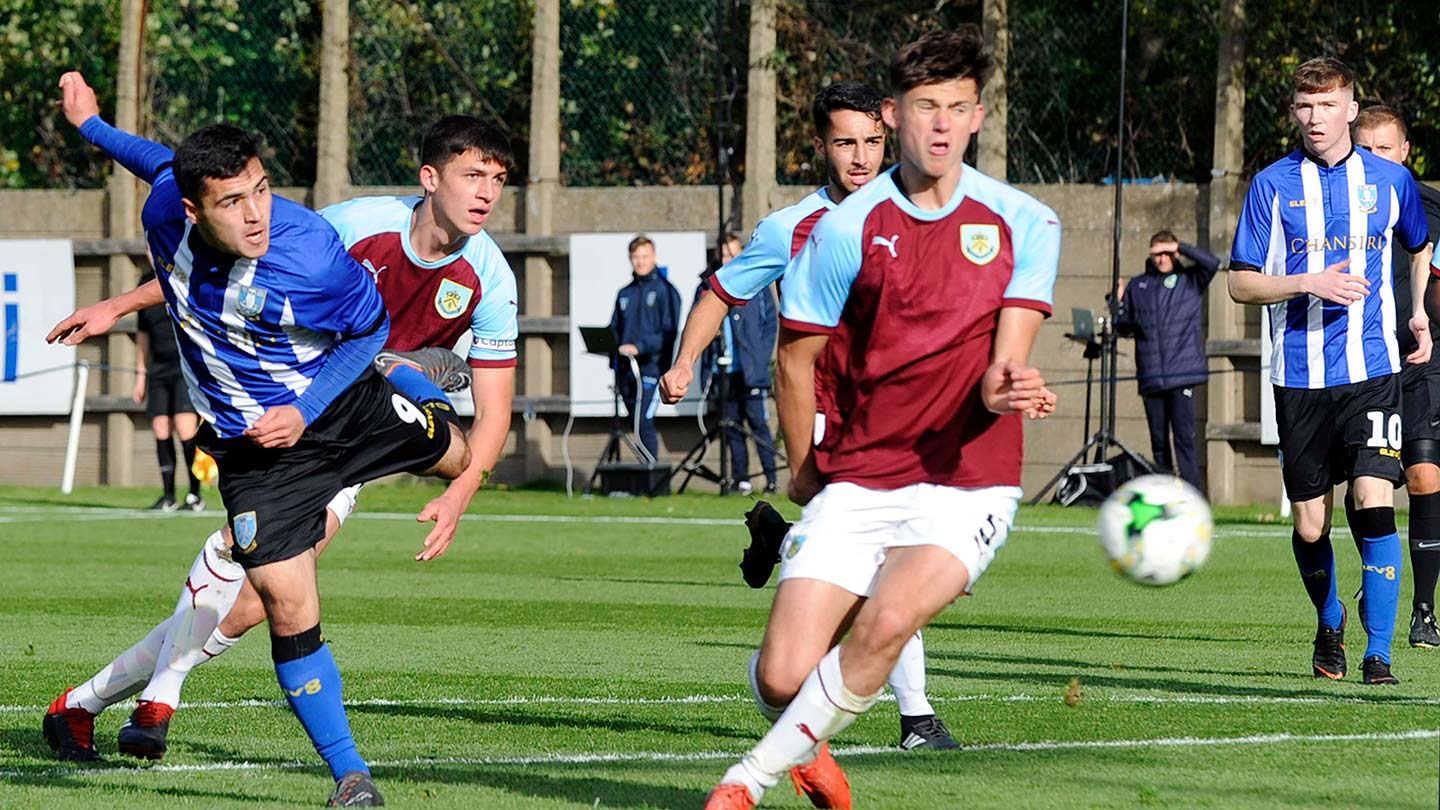 Though the Owls continued to dominate possession, the visitors found a way back into the game midway through the half when Mitch George nodded home at the back post from a set piece.

Five minutes after the restart, the visitors were reduced to ten men when Joel Connolly received his second yellow of the game.

And from there, Wednesday made the numerical advantage count and regained their lead on 65 minutes, when Hammoud swivelled in the box to fire into the bottom corner after excellent work from Charles Hagan in the build-up.

The hat-trick was completed on 73 minutes with Hammoud finishing on the rebound from Hagan’s original effort and Rice added further gloss to the scoreline, blasting home from close range with three minutes left on the clock.

Wednesday remain top of the league and face a tough test next weekend away at Birmingham (11.30am)