The Owls Under-18s suffered their first defeat of the season on Saturday morning.

Wednesday’s youngsters went down 3-1 against Leeds in their first defeat in ten games.

The visitors went in front after 22 minutes with a thunderbolt strike into the top corner but Wednesday’s response was swift and from the spot. 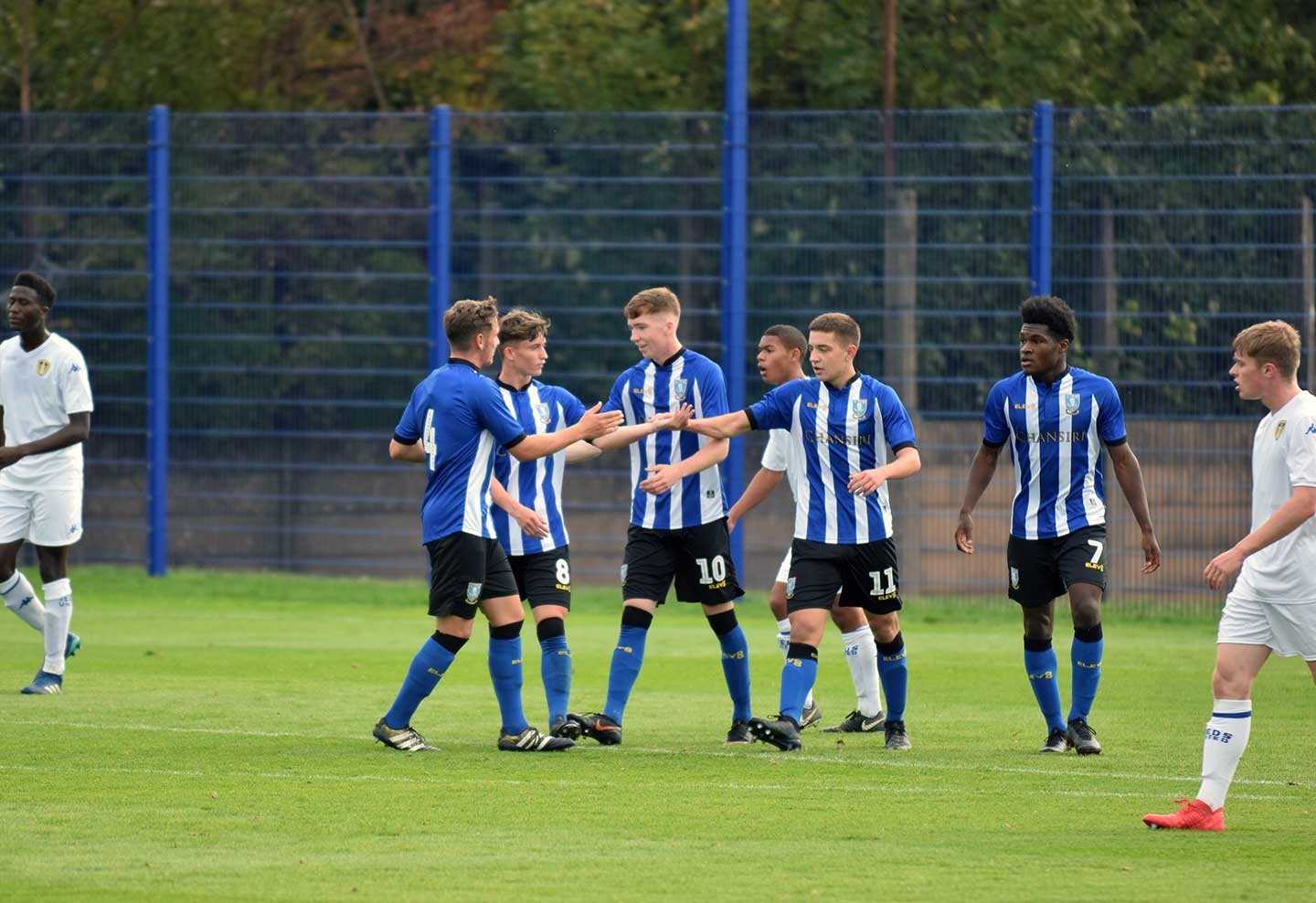 Just three minutes later, the Owls countered with Eyad Hammoud and Jordan O’Brien combining down the left, the former darted into the box with pace and was brought down for the penalty.

O’Brien calmly converted the spot kick into the bottom right corner to send the sides into the break level. 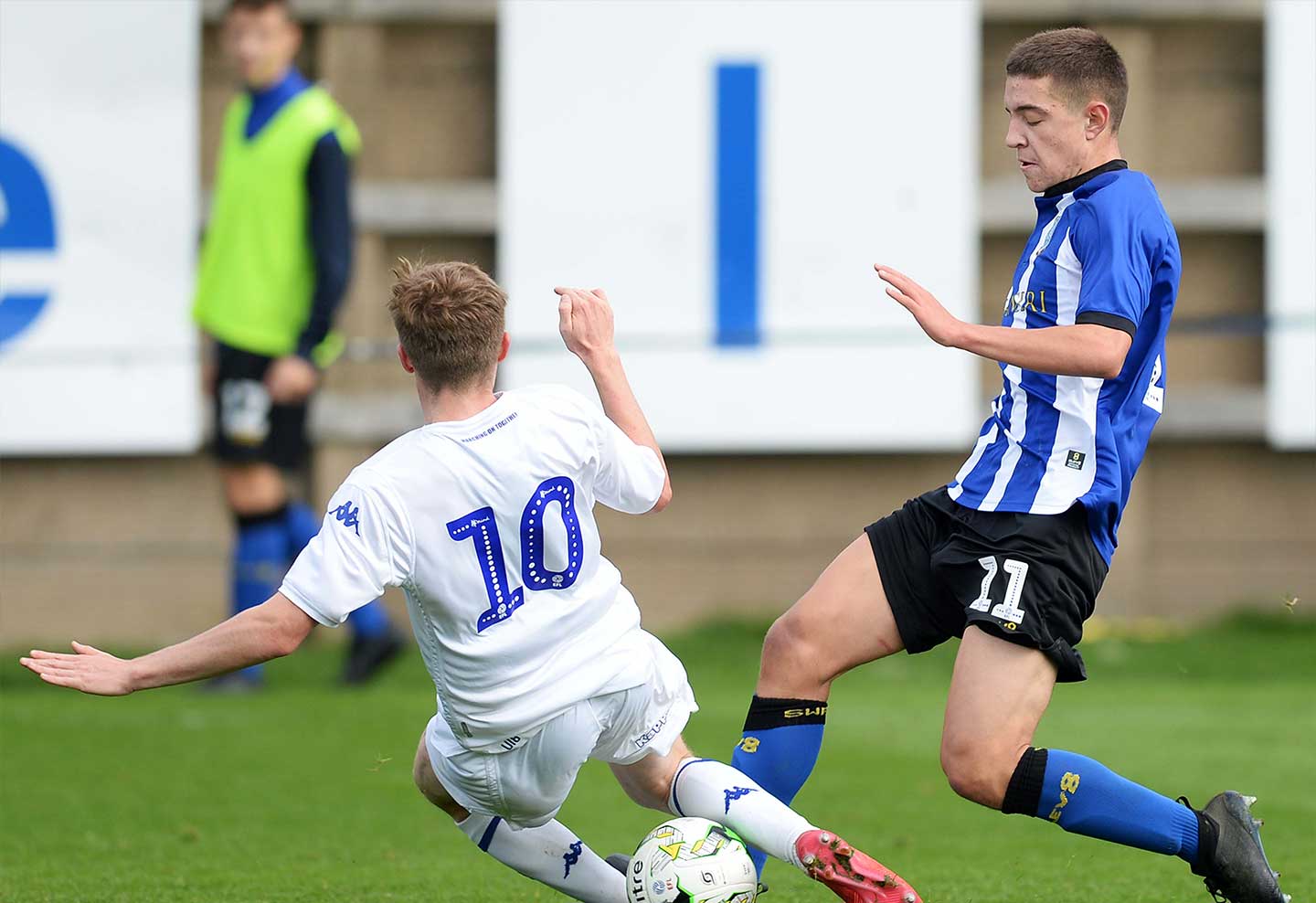 Leeds, though, regained their advantage on 58 minutes with a well struck free kick leaving Josh Render with no chance of making the save.

And the Whites made the points safe ten minutes from time with a looping header finding the net from an accurate corner delivery. 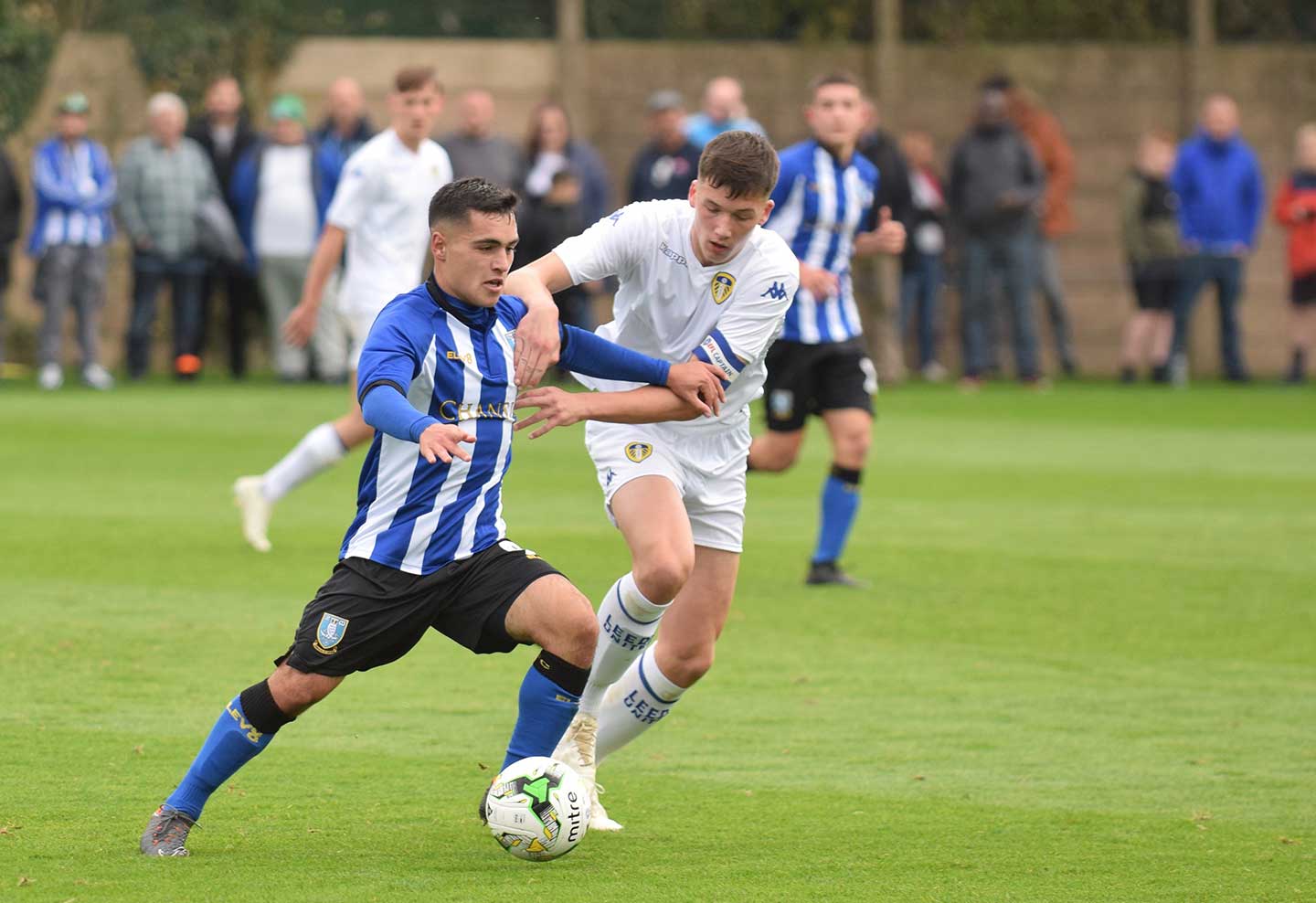 A first defeat in ten for Wednesday, who travel to Barnsley next Saturday (10.30am).