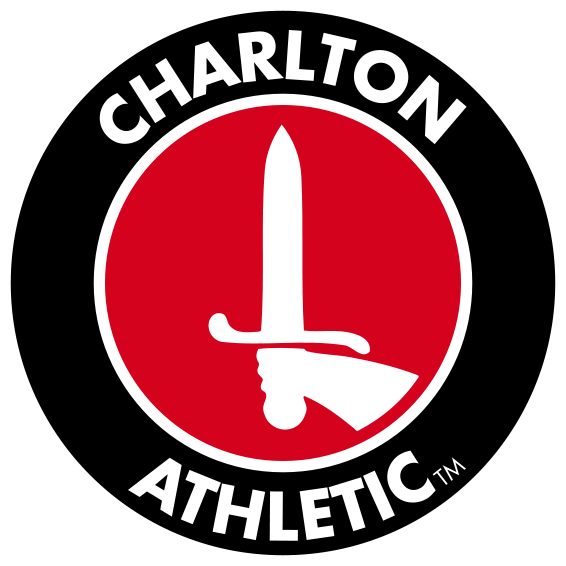 The Owls Under-18s maintained their excellent start to the campaign on Saturday, inflicting a heavy 4-0 defeat on visitors Charlton.

Goals from Eyad Hammoud (2), Charles Hagan and Declan Thompson saw Wednesday extend their unbeaten start to the season against the Addicks, who are defending their 2017/18 league crown.

The Owls youngsters have now registered four wins and one draw from their opening five games, scoring a healthy tally of 15 goals, conceding just once.

Wednesday broke the deadlock just past the half hour mark when Jordan O’Brien and Liam Waldock combined to good effect in the build-up, before Hammoud calmly lifted over the goalkeeper. 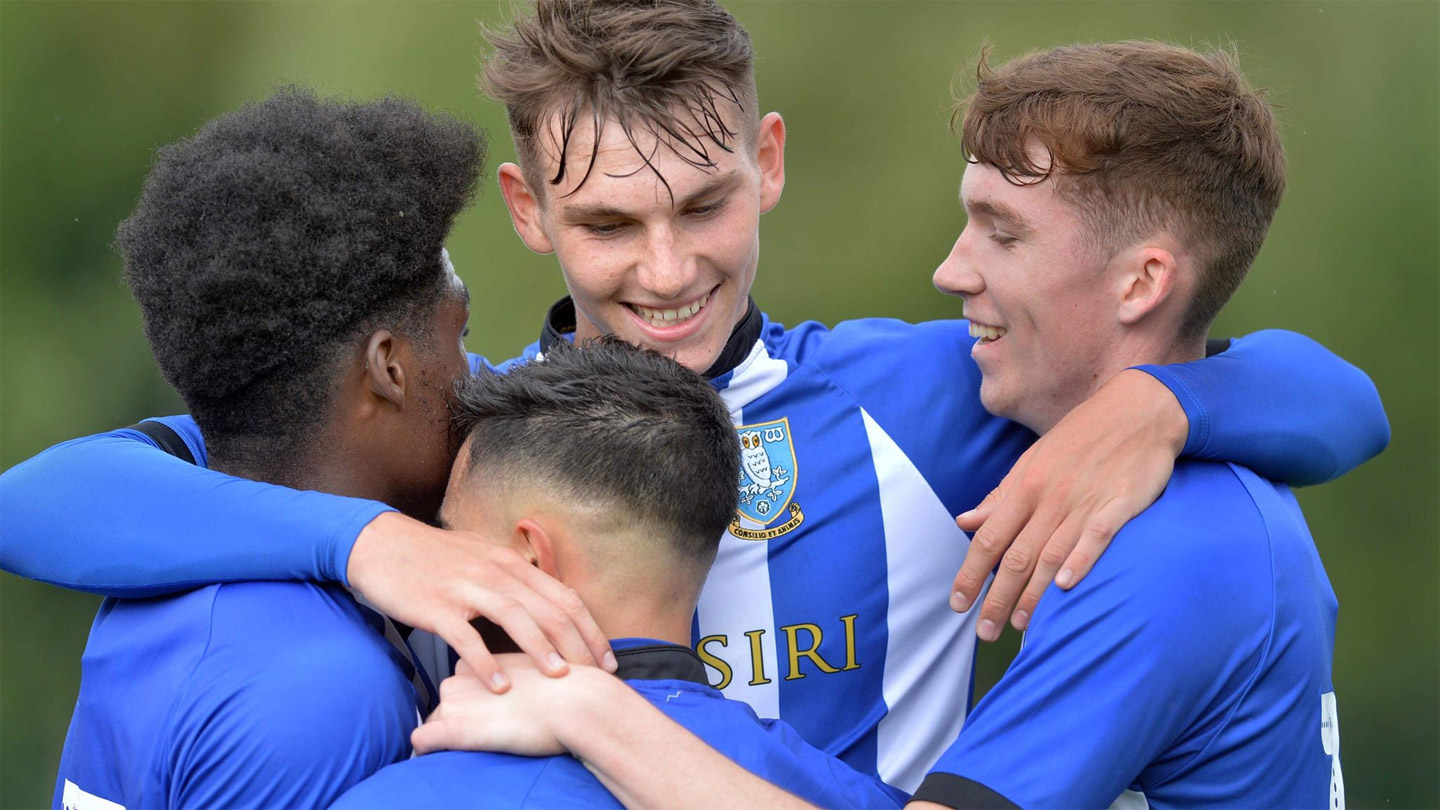 Two minutes before the interval, the Owls doubled their lead with Hammoud notching his second of the game after excellent pressing from Connor Grant and Hagan to win back possession.

And Wednesday made sure of the points on 57 minutes when Liam Shaw’s defence-splitting ball ran perfectly for the in-form Hagan, who slotted neatly into the bottom corner. 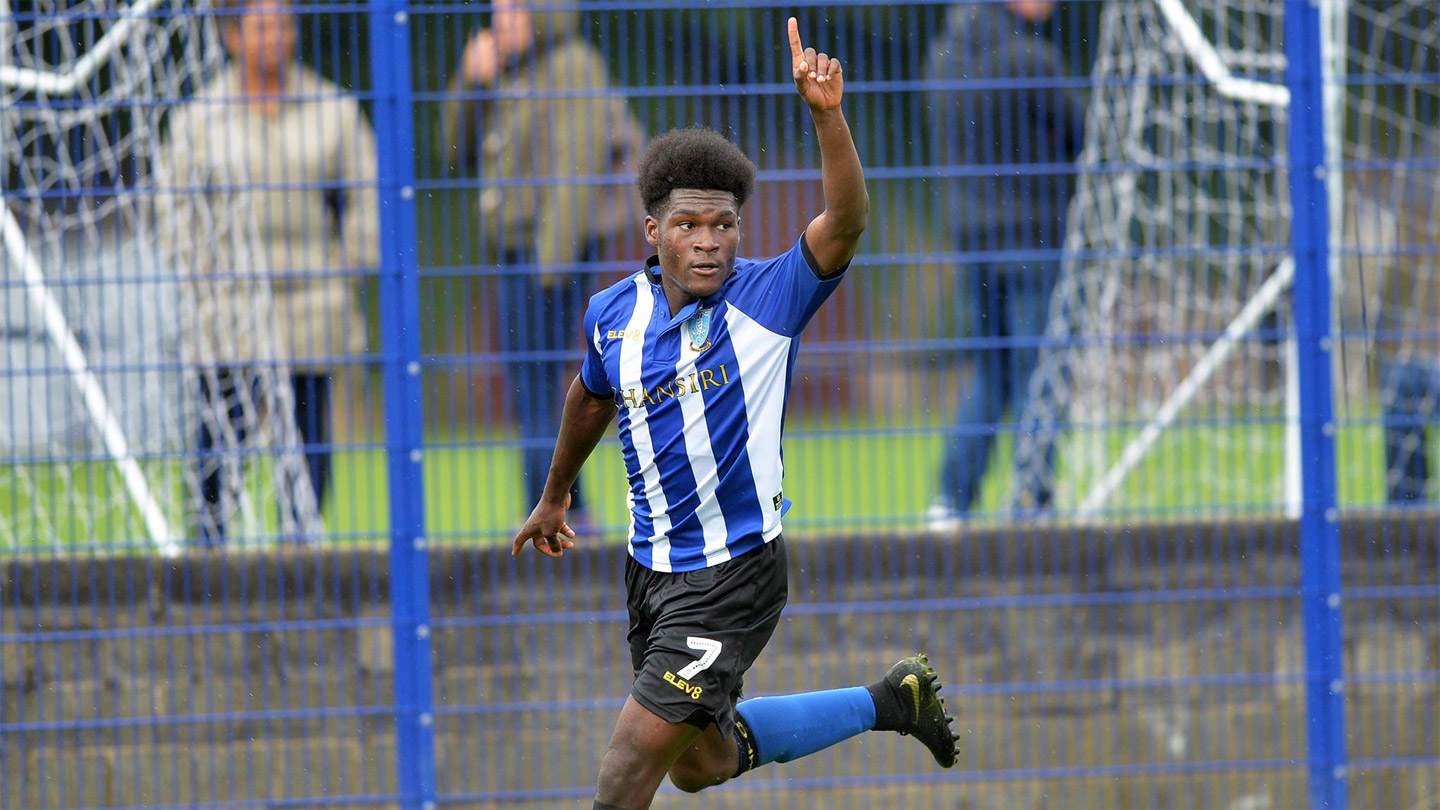 The forward trio of O’Brien, Hammoud and Hagan provided the visitors countless problems throughout and after combining superbly in the 70th minute, Hagan went down in the box and the penalty was given.

Hammoud, on a hat-trick, saw his spot kick saved in the only blip of an otherwise fantastic day at the office for the academy.

Wednesday, however, managed to add a fourth in the 86th minute when substitute Thompson executed a cool chip over the keeper from the edge of the box.