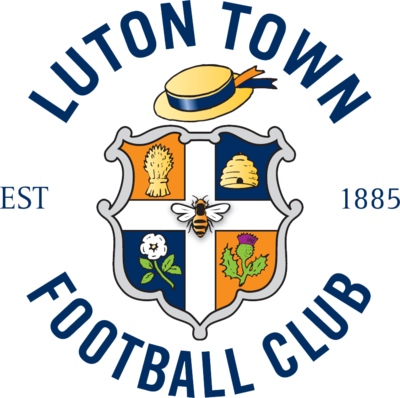 The Owls Under-18s progressed to the fourth round of the Youth Cup after beating Luton Town 3-2 at Kenilworth Road on Wednesday evening.

A Luke Hall header either side of Alex Bonnington’s brace sealed victory over the Hatters to set up a tie with Leeds in the next stage of the competition.

Ten minutes in, and it was the Hatters who broke the deadlock from the penalty spot.

Coree Wilson was brought down by Lewis Farmer in the area, before Avan Jones slotted past Luke Jackson from 12 yards.

The Owls were keen to respond and almost did when L’Varn Brandy struck after Farmer’s free kick hit the Luton wall, but his effort was saved well by Horlick. 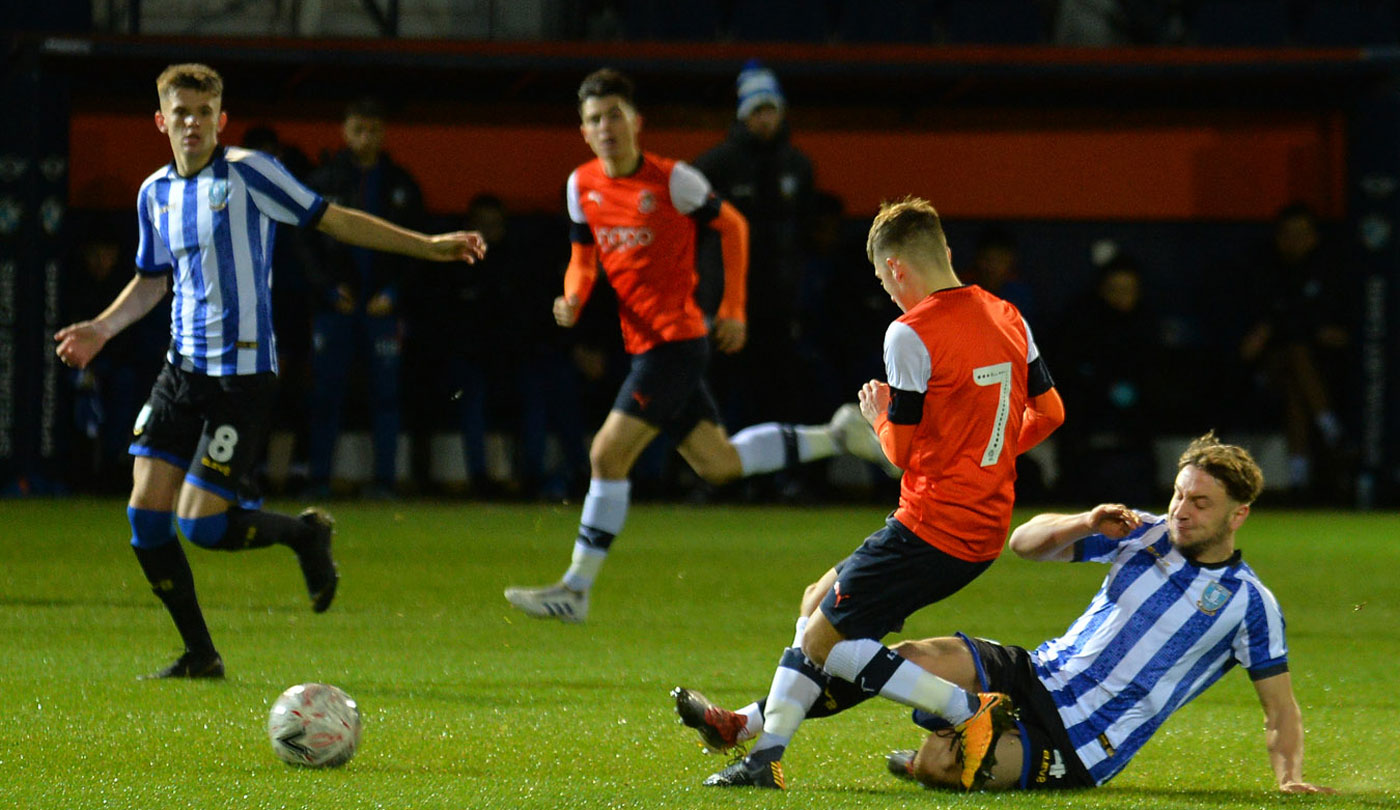 Wednesday started to take control of the match, getting the ball out wide and keeping possession well.

Bonnington flicked wide on the half hour mark from Charles Hagan’s cross, but the forward would not be denied a second chance.

The Owls striker broke one on one with Horlick and neatly rolled the ball into the far corner to level the scoring.

Then, one minute before the break, Wednesday took the lead.

Farmer’s corner was met by Hall who nodded home at the near post to send Wednesday in front at half time.

It wouldn’t take long for the Owls to extend their lead, with Bonnington grabbing his second of the game on 48 minutes. 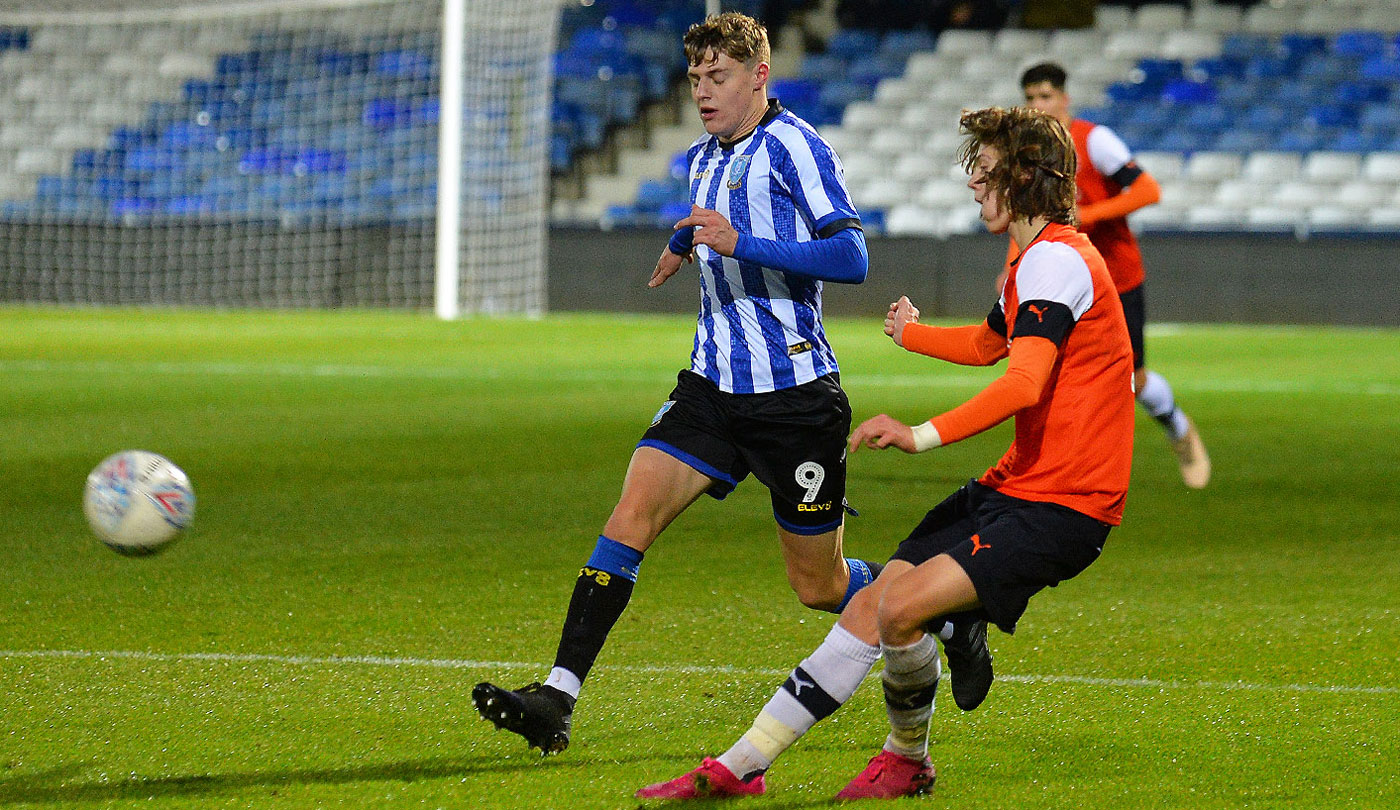 Hall’s deflected shot earned a corner for Wednesday, which wasn’t dealt with by the Luton defence, and the Owls striker tapped home to double his tally for the evening.

Bonnington almost grabbed a hat-trick but his deflected effort was cleared off the line by Joe Halsey’s chest, before the home side got back in the game.

A ball over the top found its way to Lucas who forced a strong stop from Jackson between the Wednesday sticks, but Wilson was on hand to tap in the rebound on 61 minutes.

Hagan had an opportunity soon after to restore the Owls' two-goal advantage, but Horlick dived low to his left to keep out the Wednesday forward.

The young Owls held on to their lead and will now face Leeds United at Elland Road in the fourth road of the competition.