The Owls Under-18s slipped to a 1-0 defeat against runaway league leaders Wigan on Saturday at Middlewood Road.

Wednesday battled hard against strong competition and with ten men for over an hour of the game, following Basile Zottos’ red card. 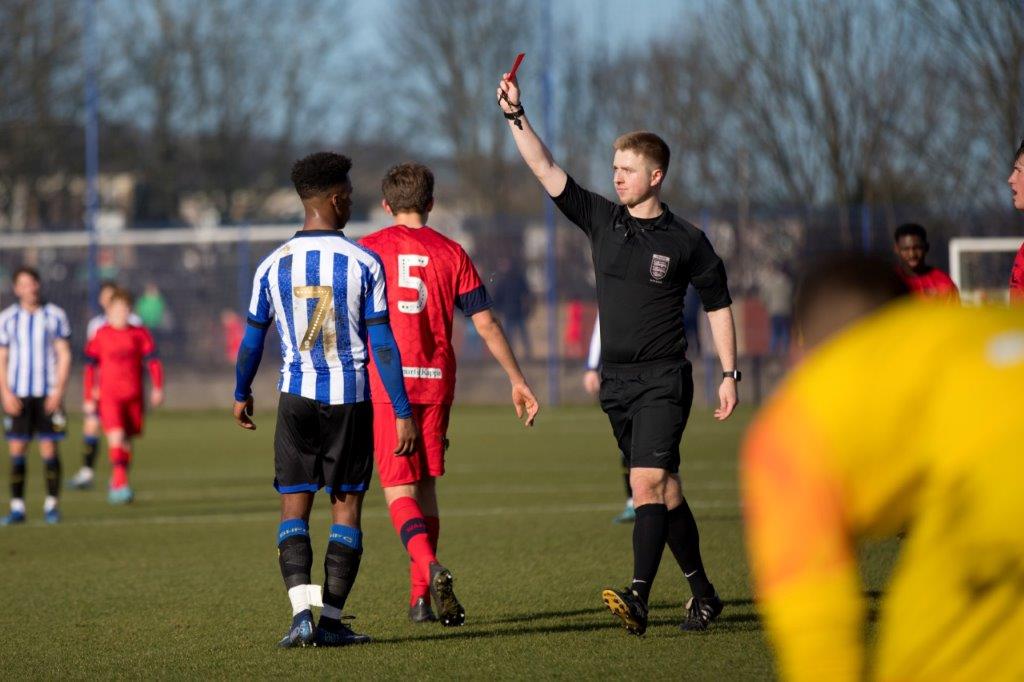 The Owls youngster was dismissed midway through the first half for an off-the-ball incident but the hosts dug deep to produce a spirited display.

For large parts of the contest, the high flying Latics where left frustrated and limited to little in front of goal.

But Wigan managed to make the all-important breakthrough on 71 minutes with Tom Costello heading home from Sean McGurk’s centre. 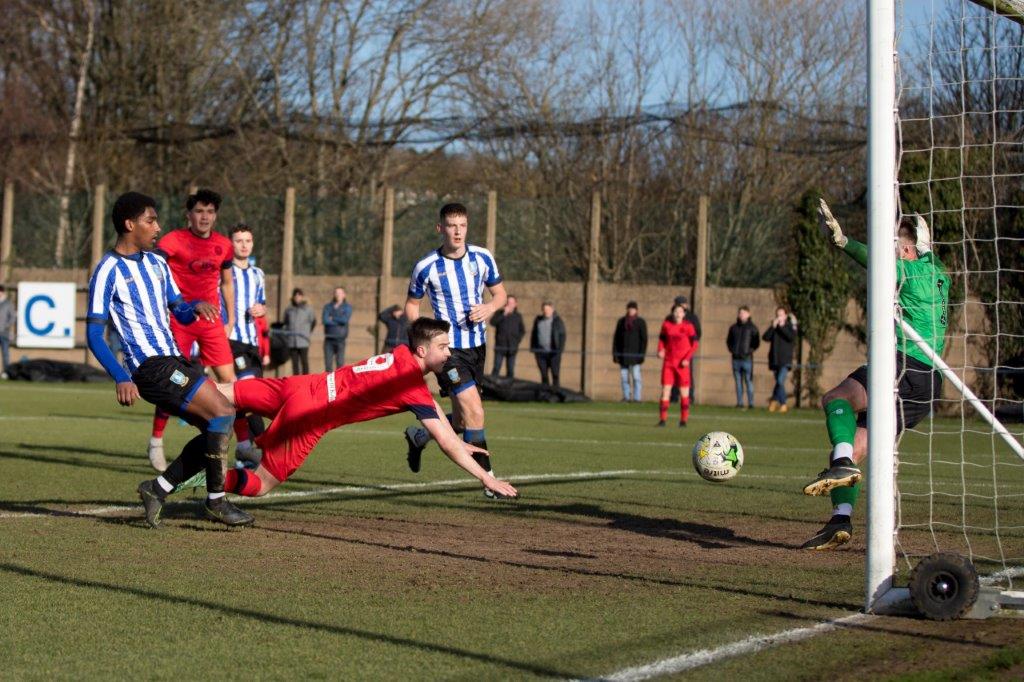 Despite the visitors’ numerical advantage, Wednesday remained positive and pushed for a late leveller with Luke Cox and L’Varn Brandy going close but the Latics held on to extend their lead at the top to nine points.

The Under-18s have a fixture-free weekend next week before hosting Birmingham at Middlewood Road on Saturday 22 February (11.00am).