The Owls Under-18s produced a much-improved display on Saturday morning at Middlewood Road to come away with a point from the 1-1 draw with Nottingham Forest.

After going down 4-0 against city rivals Sheffield United in the derby last week, the Under-18s responded against Forest with a battling performance to earn a point.

Wednesday dominated the opening half hour and had their biggest chance just two minutes into the game.

A long punt forward was headed back by Declan Thompson for Alex Bonnington, who had time and space to run through on goal but placed his shot agonisingly wide. 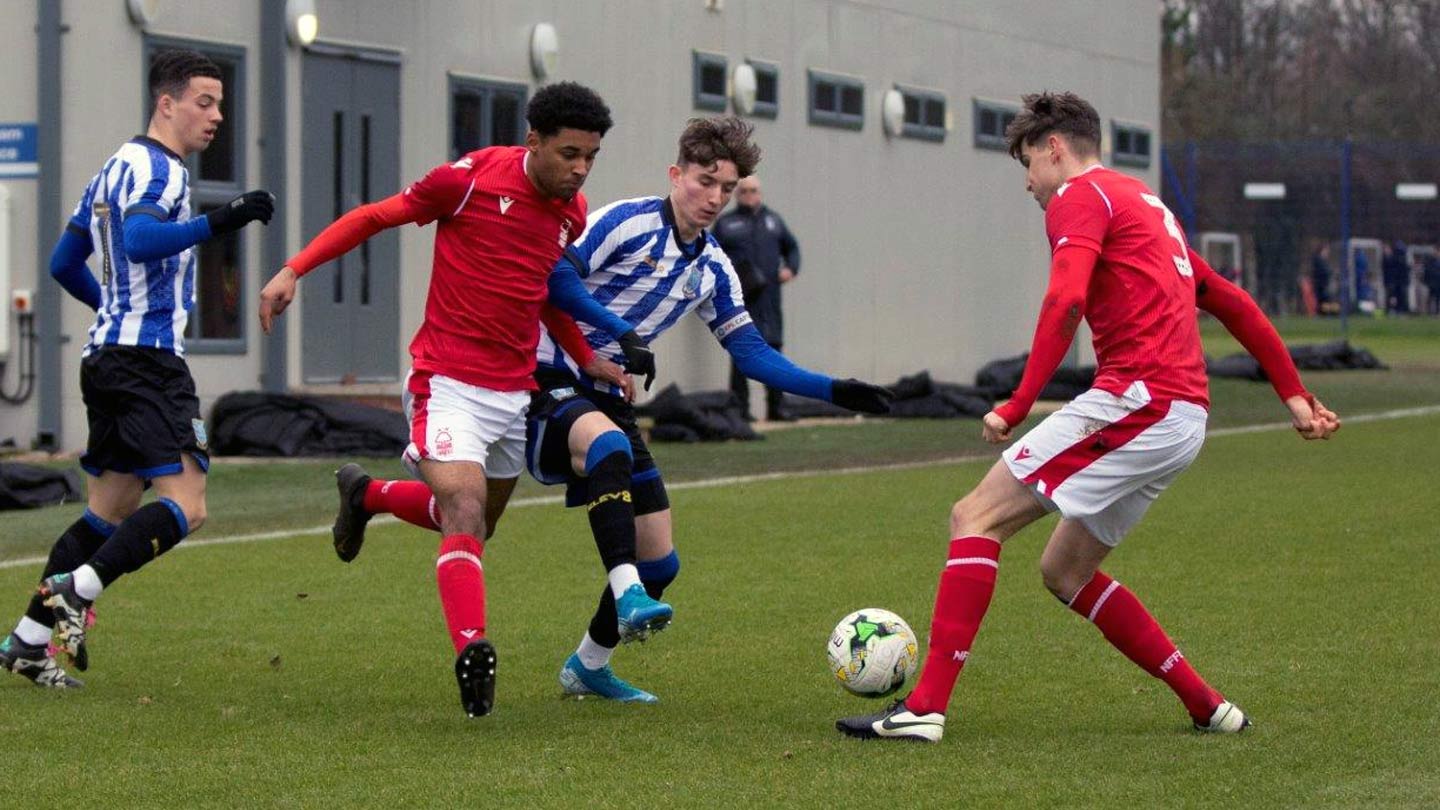 There were plenty of positives from the first 45 minutes for the home side but the overriding emotion at the break was one of frustration as Forest went in front just before the whistle.

Wednesday were hit on the counter attack and a simple tap in saw Forest ahead at the interval.

But the Owls youngsters came out for the second half determined to get back into the game and got their reward in the 67th minute.

L’Varn Brandy chased what seemed a lost cause and won possession in the box before going down under a late challenge, which resulted in a spot kick.

Thompson stepped up and fired his penalty straight down the middle to level the game. 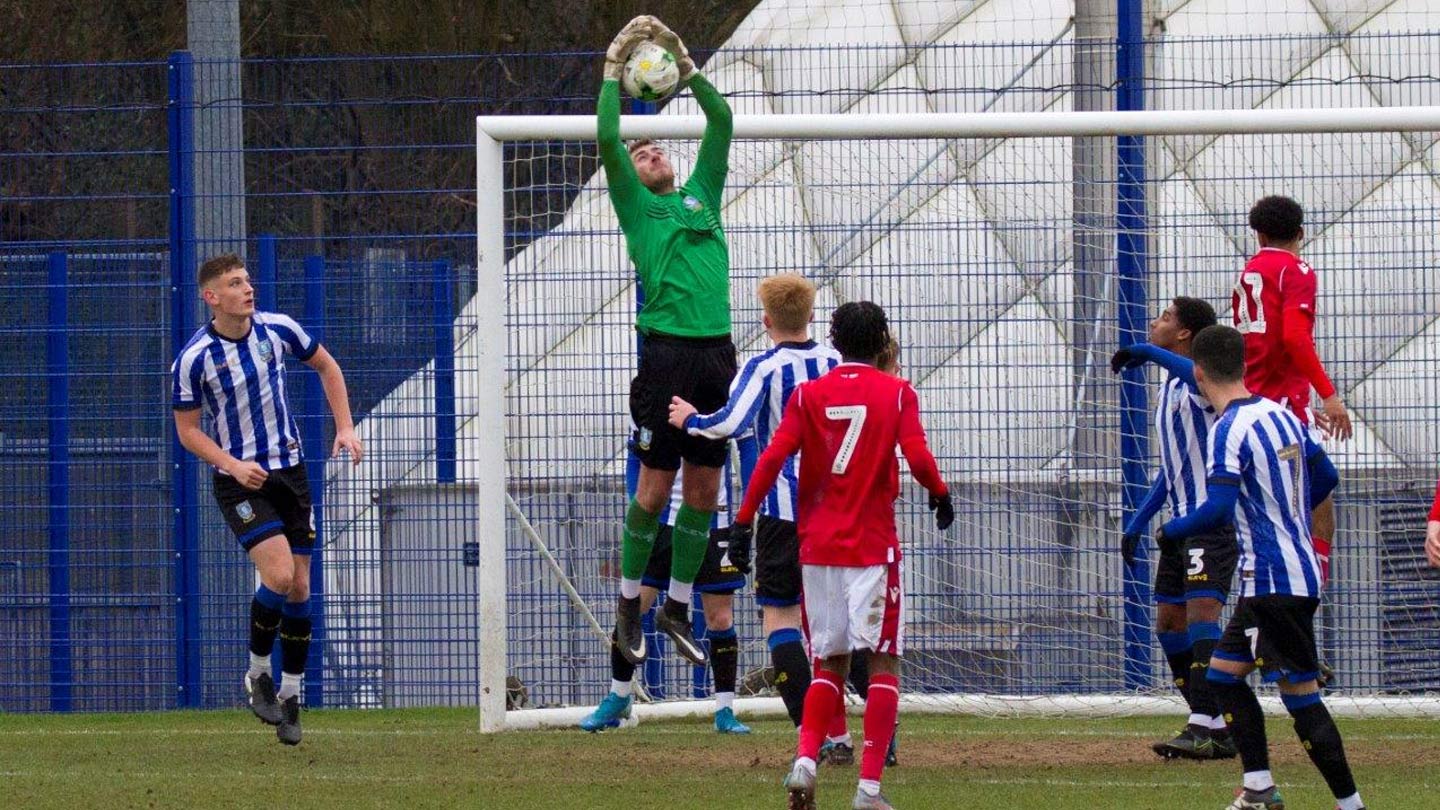 Wednesday face Leeds away from home next Saturday for what will be the third meeting between the two sides this season, after the league clash at Middlewood Road in October and more recently in the FA Youth Cup.