Wednesday picked up their biggest win of the season after hitting Millwall for five at Middlewood Road.

The goals came from Basile Zottos, Murtadha Al-Jahadhmy (2), Jay Glover and Alex Bonnington as the Londoners were overwhelmed.

Indeed, the Owls had the upper hand right from the first minute following a fitting tribute to the late Prince Philip before kick-off. 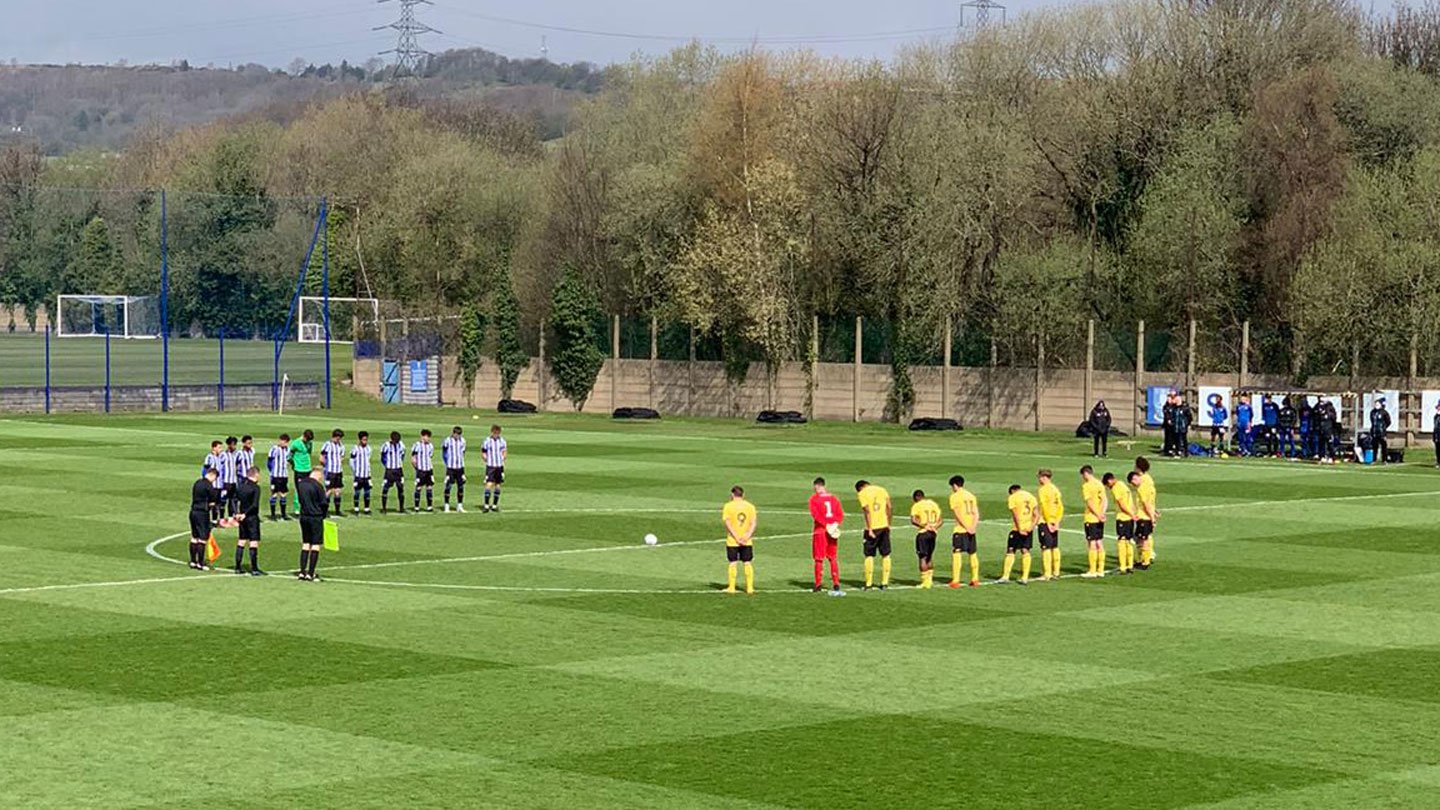 And they were rewarded for their expansive football on 14 minutes with the opening well-worked goal.

Wing back Paulo Aguas volleyed a delicious cross over to the back post which was expertly dispatched on the full by Zottos.

Bonnington, who displayed sheer tenacity throughout, almost doubled the lead on the half- hour mark. A calamitous Lions error at the back gifted the striker with a chance six yards out but the ball crashed against the crossbar.

But Bonnington was soon involved in the second goal 10 minutes before the break as Leo Davidson drilled a low cross into the six-yard box where the skipper foxed his marker and left the chance for Al-Jahadhmy, who did the necessaries from close range.

Millwall had a chance to half the deficit on the stroke of half time as centre forward Olly Bate hit the woodwork and the visitors were made to rue that missed opportunity.

The Owls started the second half just like the first with exuberant energy and work rate. And 11 minutes in, the lead would be extended. Star man Al-Jahadhmy played a reverse through ball into the path of Bonnington, who brilliantly scored his deserved goal.

It was 4-0 on 71 minutes. Zottos, who caused problems for the Lions defence all afternoon, displayed trickery in the box before being fouled. Glover stepped up to take the penalty, sending the keeper the wrong way. 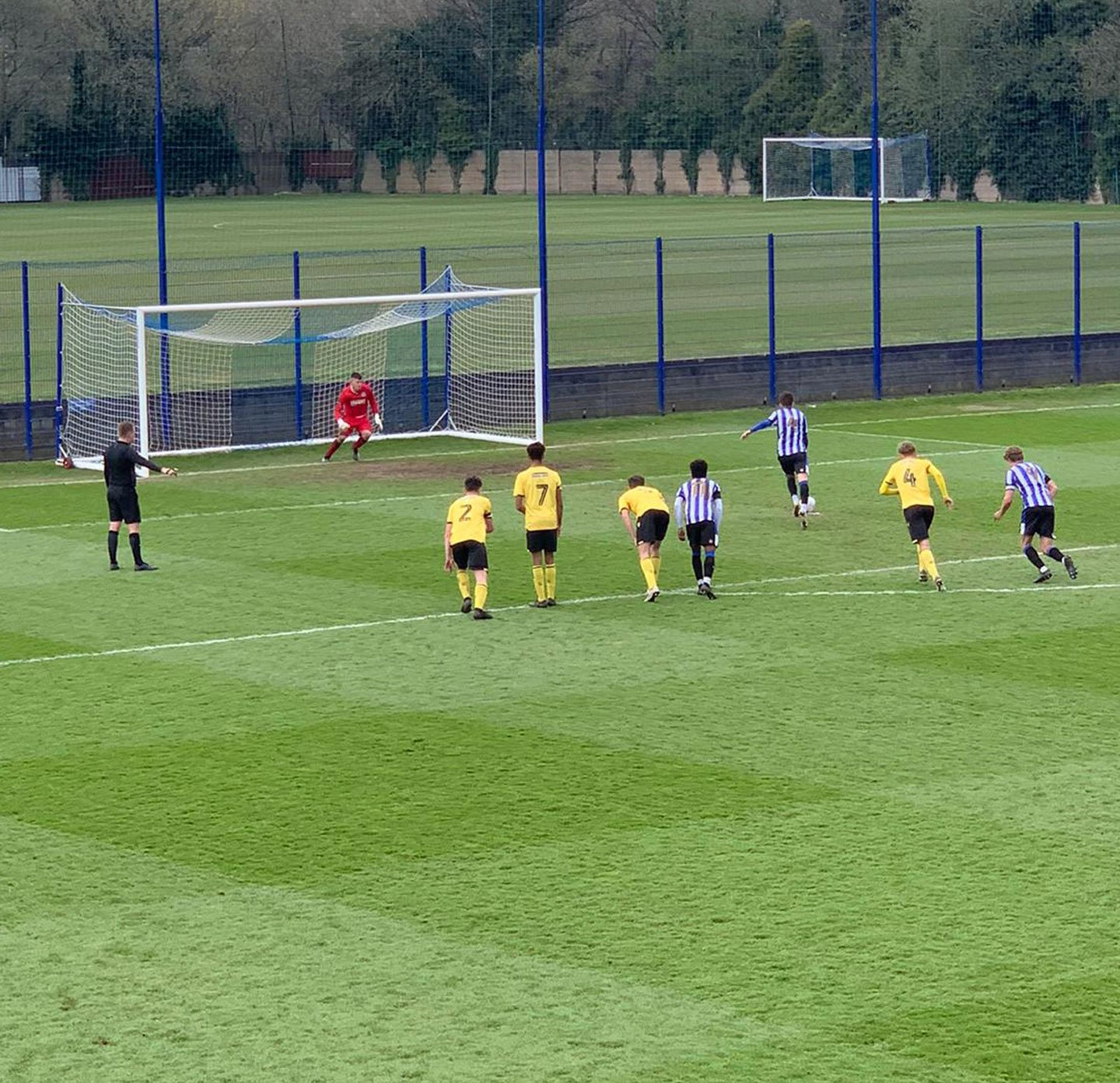 The hosts did not rest on their laurels and continued to put Millwall under severe pressure. And the final coating of gloss came on 79 minutes when Al-Jahadhmy rounded off a fine individual performance with a clever chip to complete the rout.

A thoroughly entertaining contest and the Owls now turn their attention to next weekend and a long trip to Bristol City.