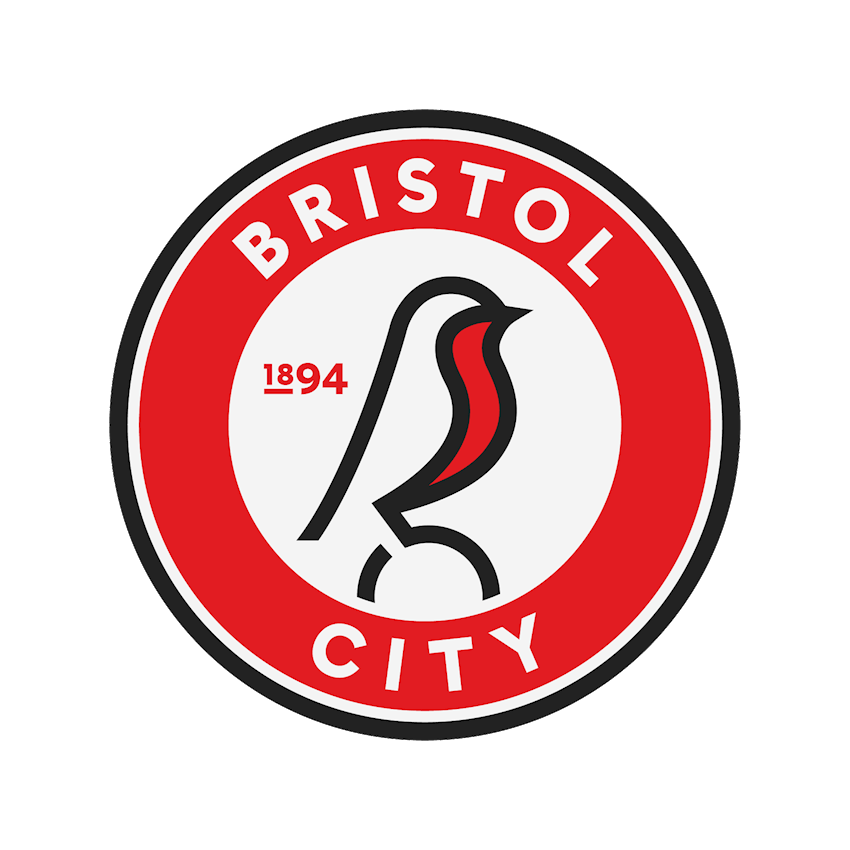 A ruthless away performance at Bristol City saw the Owls emerge comfortable 3-0 winners.

Paulo Aguas opened the scoring from the spot and Luke Hall converted a second penalty before Basile Zottos completed the victory.

Wednesday were on the front foot from the outset and took the lead inside five minutes. City defender Matthew Morris was adjudged to have handled in the box and Aguas stepped up to send Luca Smith the wrong way from 12 yards.

The visitors continued to dominate and doubled the lead on the half-hour mark, again from the spot, after Hall was upended in the box by William Sage. Hall picked himself up to smash the penalty into the top corner.

The Owls had City on the ropes for the remainder of the first half and early throes of the second and were rewarded on 61 minutes with a third. Jay Glover played a smart set piece pass to Hall, who whipped in a dangerous cross that the onrushing Zottos headed home.

The home side pushed men forward in a bid to stem the tide but the Wednesday defence was just as efficient as the attack.

In and out of possession the Owls stayed on top and ran out deserved winners to a post a second successive win.