Goals from Caelen Kilheeney and Filimon Asfha were enough to secure three points for the Owls against local rivals Barnsley at Middlewood Road.

A Newton Sila-Conde strike was sandwiched in between for the Reds but Wednesday held on to extend a positive week for the Under-18s.

It took just three minutes for the hosts to open the scoring. Kilheeney received the ball on the edge of the box following a cleared corner and expertly finished into the top left corner, giving Barnsley keeper Kacper Kurlowicz no chance.

Barnsley needed over half an hour to test Wednesday custodian Alex Hare before equalising six minutes before the break.

Lloyd Smith won the ball high up the pitch and found Sila-Conde, who used a quick burst of pace to separate himself from his marker before striking across the face of goal and into the back of the net. 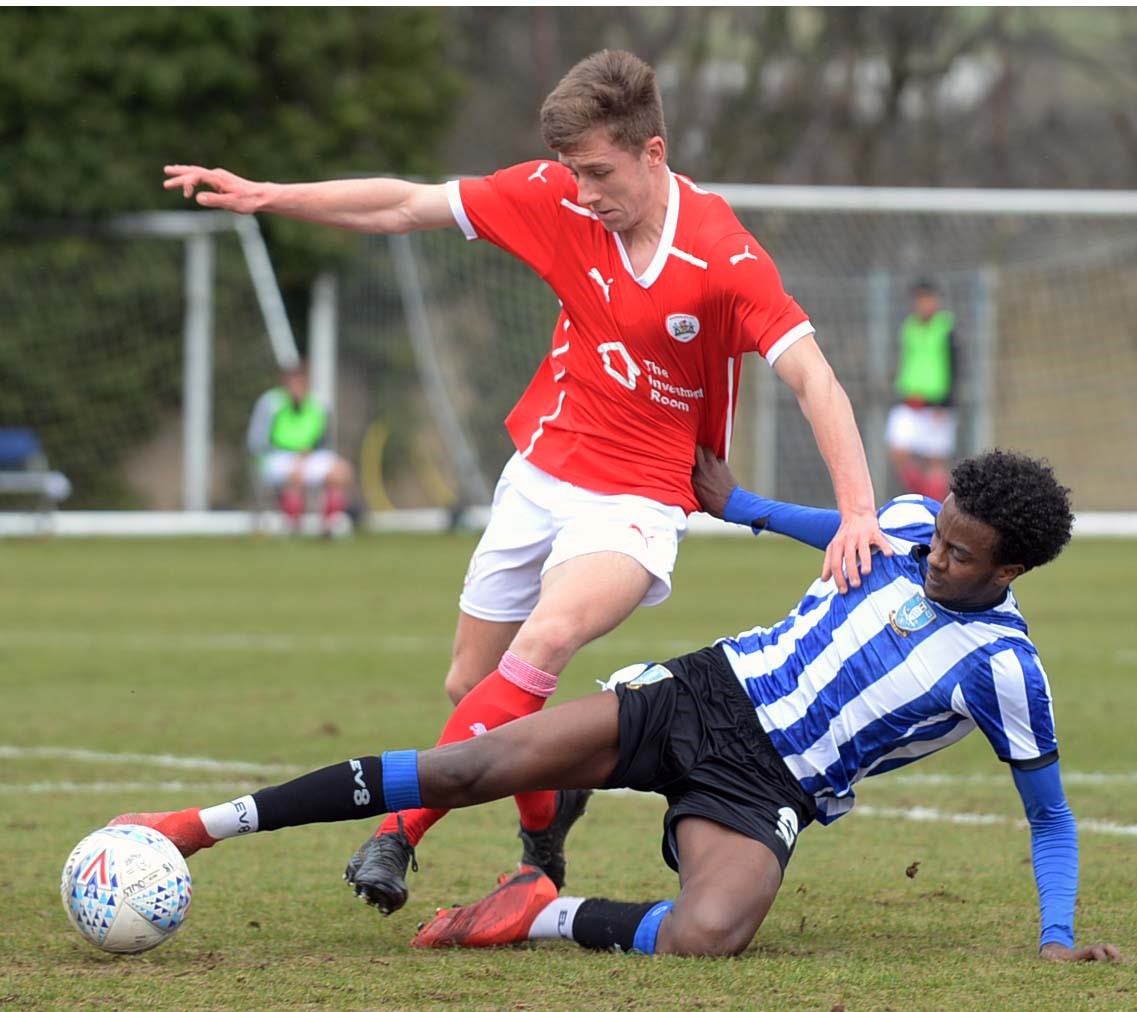 The visitors had one more excellent chance almost on the whistle as Smith fired a stinging shot but Hare was equal to it and tipped around the post.

Wednesday started the brighter after the resumption, Basile Zottos won possession high up the field and did well to work a shot but the final product was not enough to truly test Kurlowicz.

The Owls began to boss the ball and struck what proved the winner on 76 minutes. Luke Hall used his pace, balance and vision to power down the right, committing defenders and the goalkeeper, before squaring to Asfha, who slotted home into an open goal. 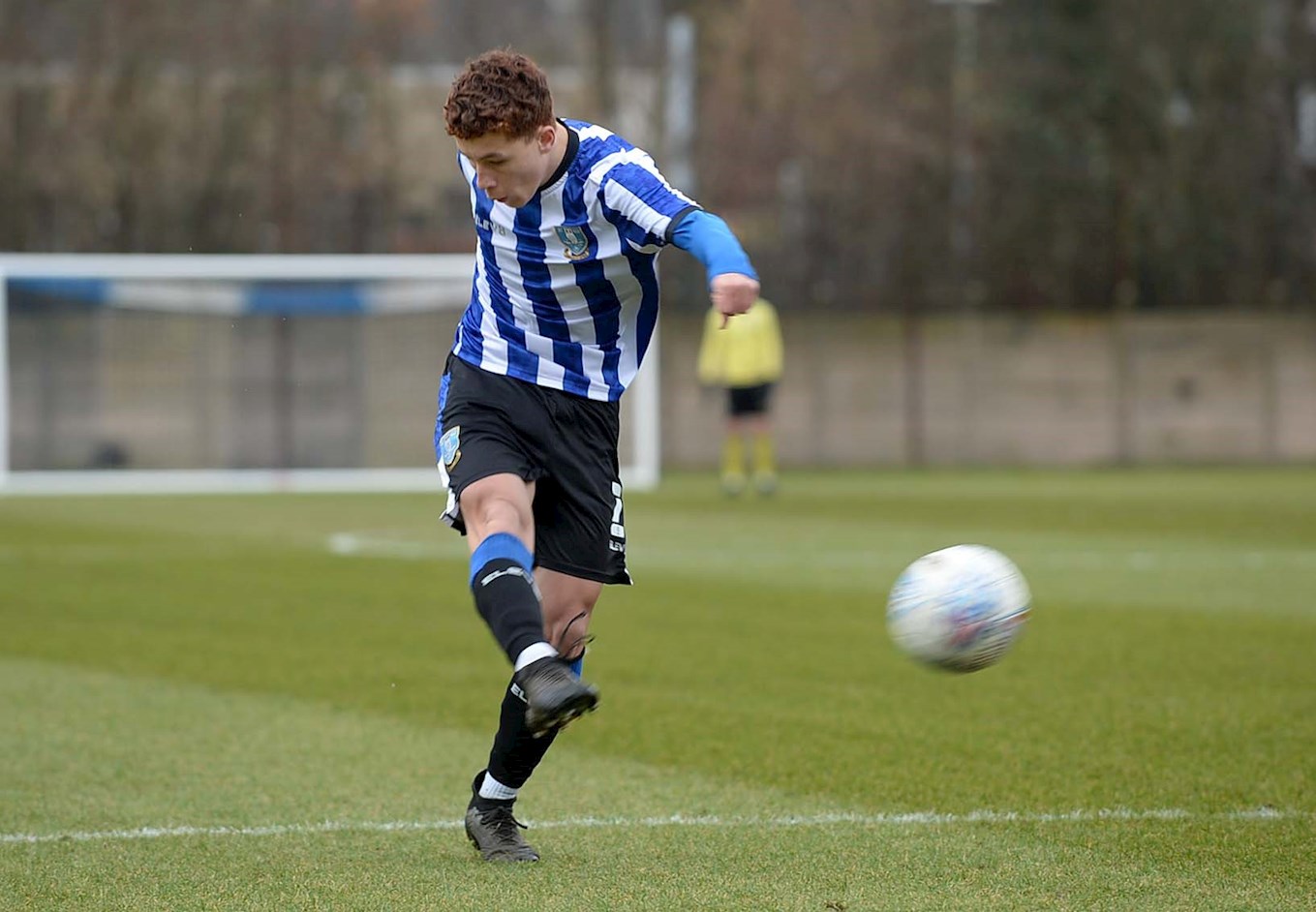 Barnsley proceeded to throw the kitchen sink at Wednesday and had two promising free kicks in the dying embers of the game but lacked the finishing spark as Amir Arielly missed the target from the first.

The second was even more dangerous in added time as Hare made an unbelievable save from Arielly and an heroic goal-line clearance was needed by Corey Glaves to ensure the three points for Wednesday.

The Owls emerged unbeaten this week against second and third in the league respectively and face Birmingham away next time out.