First half goals from Sheffield United’s Beau Anderson and Will Lankshear were enough to end the Owls’ recent winning streak.

Wednesday went into the contest on the back of three successive wins but were undone in the derby duel at Middlewood Road.

The game started brightly with Andre Brooks volleying from inside the box and forcing an incredible save from Alex Hare, who shone throughout.

But the following corner would end up costly as Brooks nodded down the cross, allowing Anderson to poke the ball past Hare in the 13th minute.

And United’s second came just two minutes later as they punished Wednesday at the back to double the lead.

Semi Seriki picked up possession in a dangerous area from a scuffed clearance and played through to Lankshear, who finished coolly in the searing midday heat. 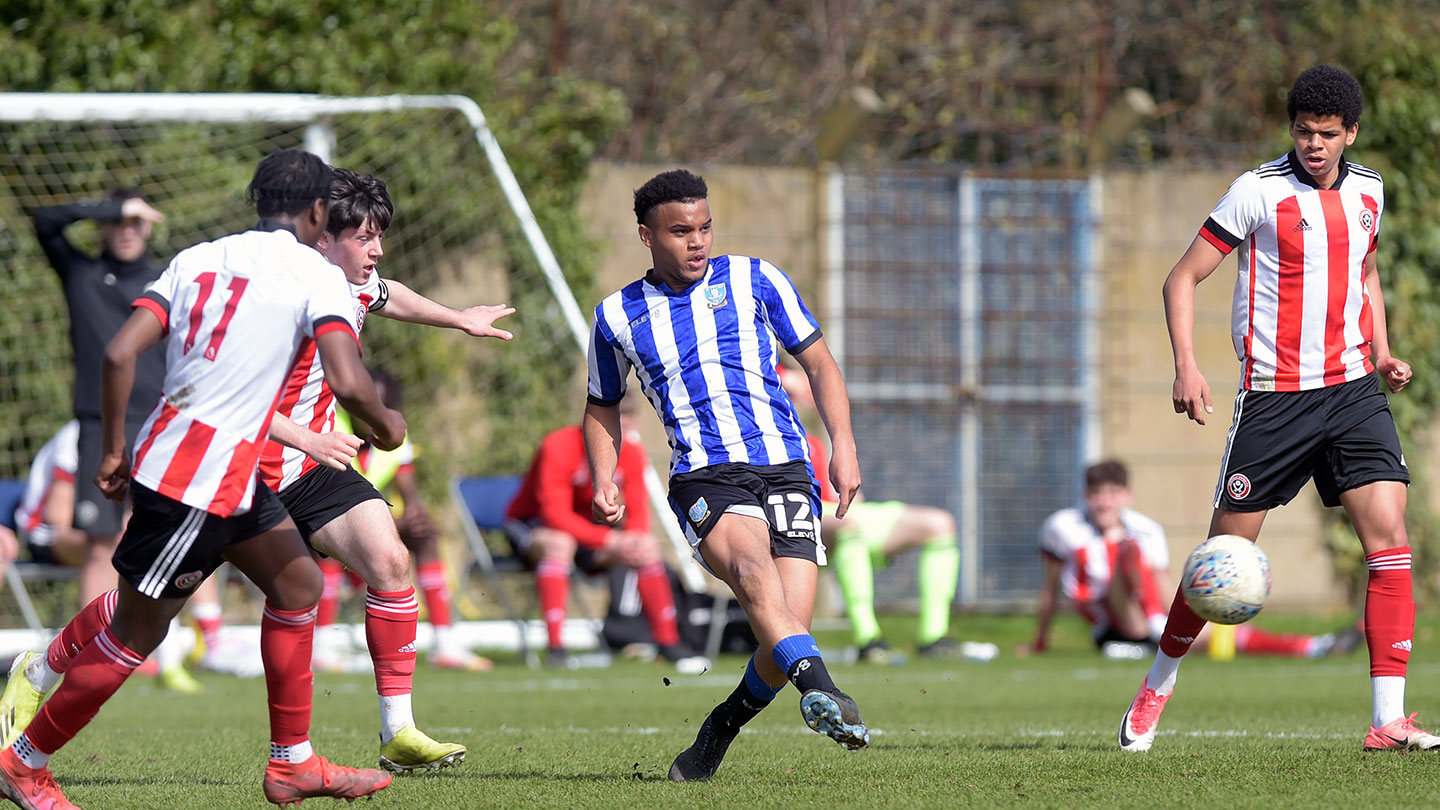 An early substitution and formation change was made on the half-hour by the hosts and the change in tactics bolstered Wednesday.

Leo Chapman displayed his tackling ability to stop a United attack before releasing the pacey Basille Zottos, who beat two defenders only to see his menacing cross cleared.

Hassan Ayari was the protagonist for the majority of the Blades’ counterattacks after the break but the back four of Wednesday and keeper Hare remained strong.

The young Owls carved chances to spark a comeback, both Alex Bonnington and Will Trueman had shots that tested Callum Hiddleston. 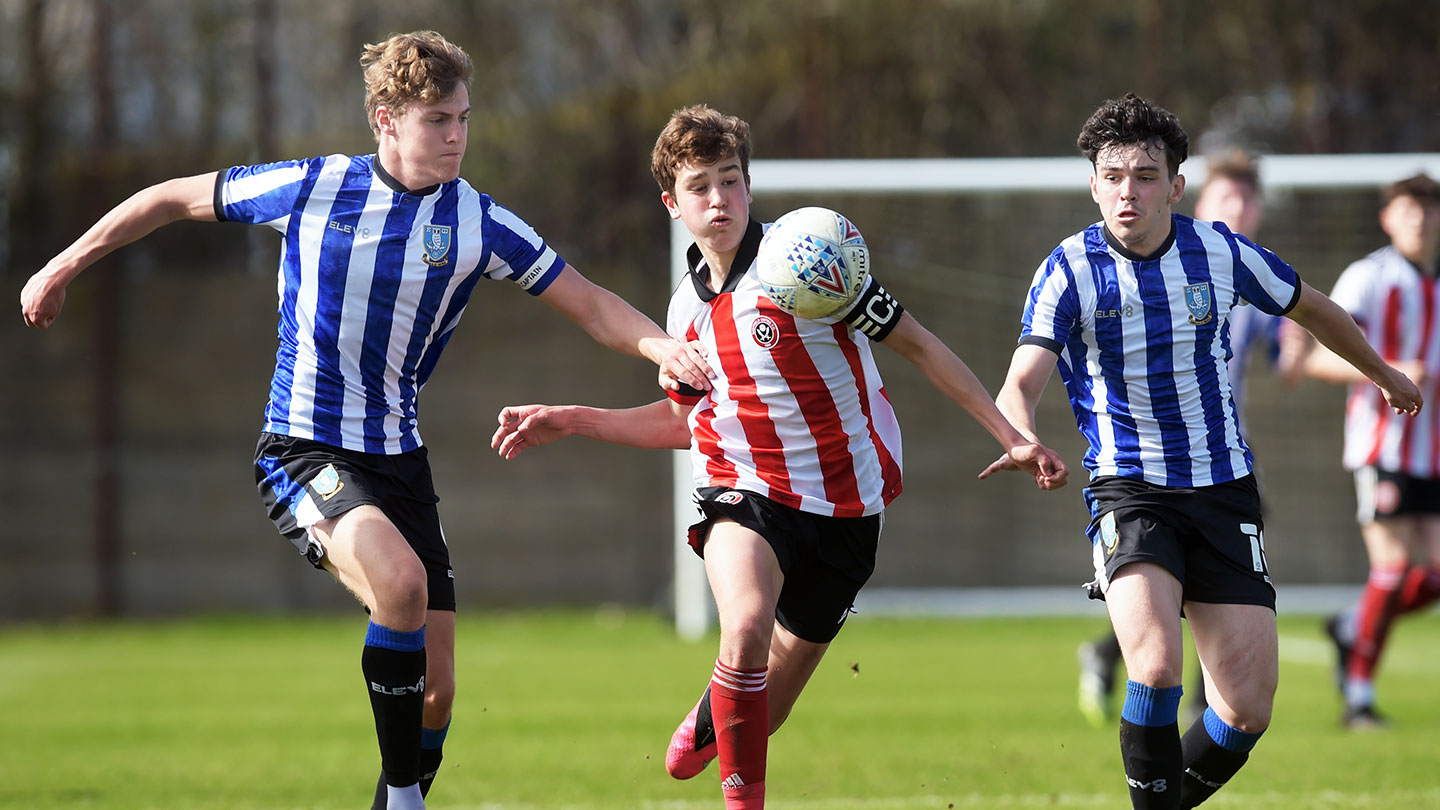 Wednesday battled hard and made attacking substitutions in an effort to light the flame but United’s rearguard did not crack under the pressure.

The Owls now look to Saturday 10 April when they host Millwall in S6.