The Owls Under-18s ended February on a positive note with a commanding 4-1 victory over Crewe at Middlewood Road.

Following defeat in the Sheffield derby four days prior, Wednesday re-grouped on Saturday morning and delivered an accomplished performance.

Having made a strong start to the Professional Development clash, Danny Wassell fired the Owls in front inside ten minutes after the visitors failed to clear from a corner.

Despite the Owls dominating possession, Crewe found a way back into the game on 18 minutes when Rhys Allport latched on to a loose pass before squaring for Max Woodcock to finish into an unguarded net.

But Wednesday remained in the ascendancy and restored their lead before the interval.

Caelan Kilheeney’s corner to the back post was nodded across goal by Josh Ashman and Murtadha Al-Jahadhmy applied a cool finish inside the six yard box, with a back heel past Crewe keeper Tom Booth. 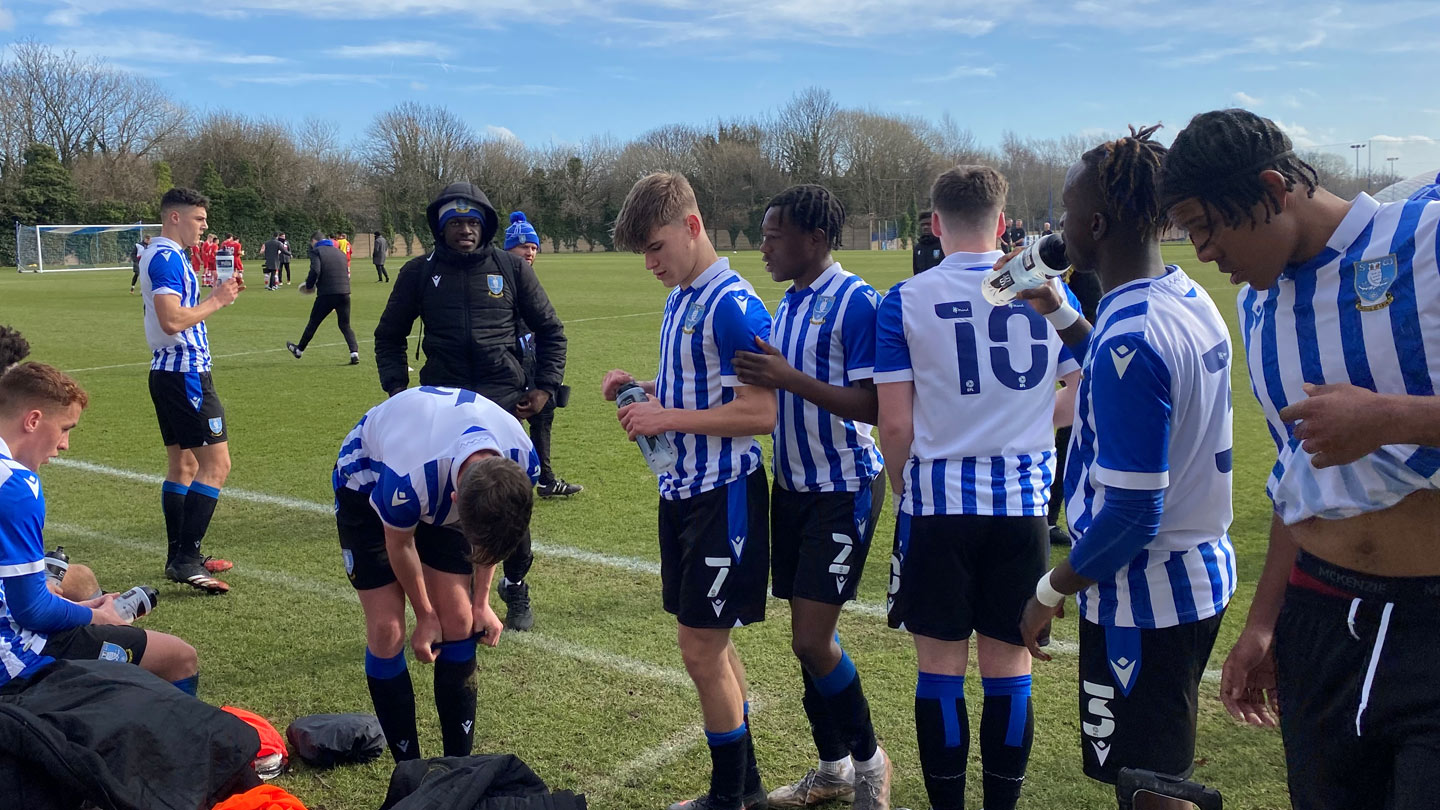 The Owls continued on the front foot after the break and Al-Jahadhmy bagged his second of the game five minutes after the restart.

Isaac Holland was fantastic in the build-up and his driven cross was helped on by Bailey Cadamarteri for Al-Jahadhmy to prod home from close range.

With the points firmly wrapped up, the Owls hit a fourth right at the last.

Filimon Asfha and Leojo Davidson worked hard to win possession on the halfway line before the latter raced through on goal and teed-up the unmarked Cadamarteri, who finished confidently from six yards.