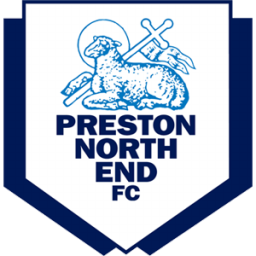 Ahead of the Owls Under-18s' FA Youth Cup fourth round clash with Preston at Hillsborough, we caught up with the boys on Monday morning to see how preparations were faring.

The cup-tie gets underway at 7:00pm on Tuesday and fans are welcome to come down and back the boys.

Prices are £3 adults, £1 concessions, with no charge for Season Ticket holders.

Wednesday’s Under-18s will play Blackburn Rovers in round five of the FA Youth Cup after beating Preston 1-0 at Hillsborough.

Leojo Davidson’s first half corner deflected in off Lilywhites goalkeeper James Pradic to seal victory for the young Owls, who defended rigidly to maintain their lead in the second period. 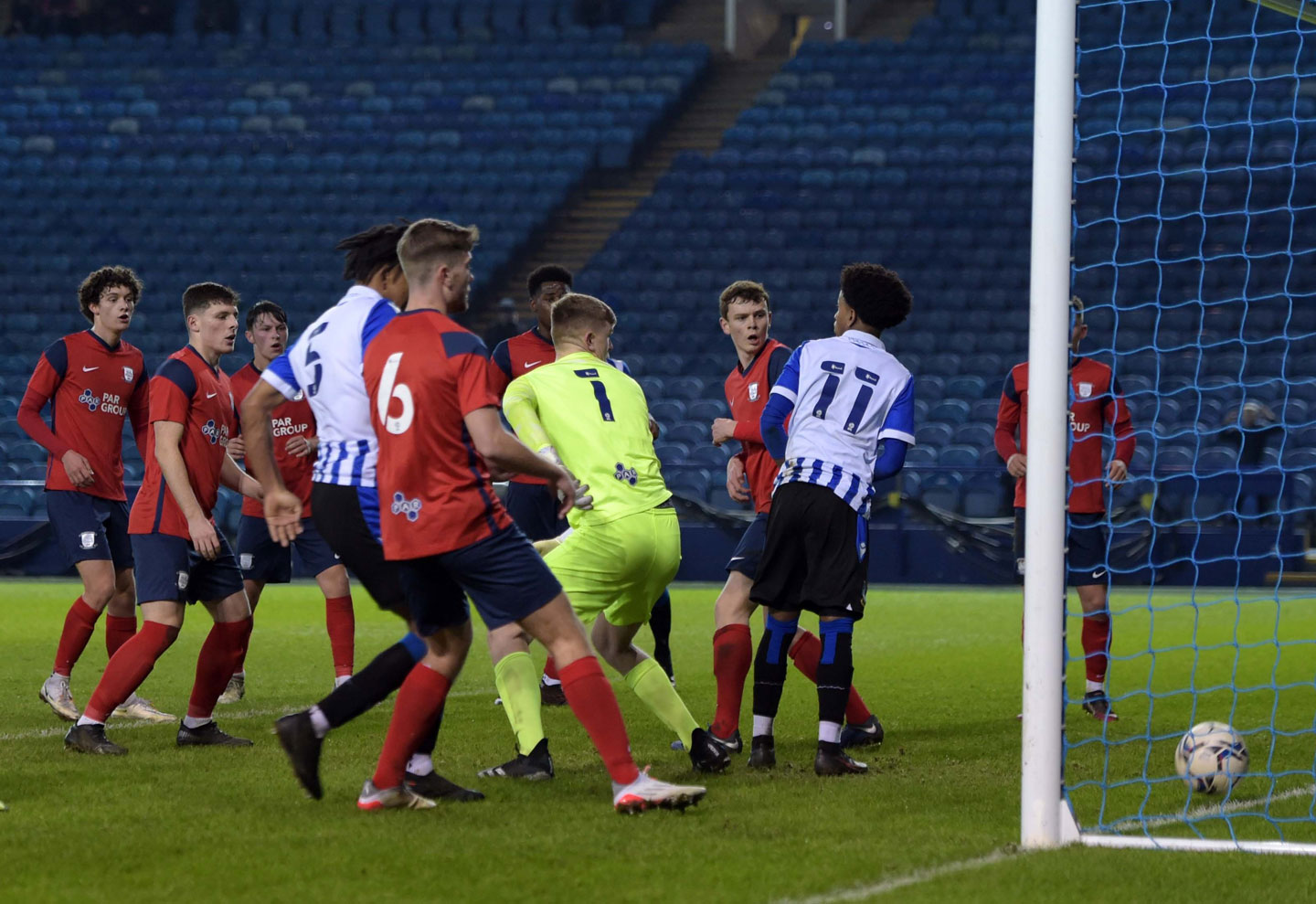 Davidson was the first to test the Preston custodian but his fierce drive was caught comfortably by Pradic.

Murtadha Al-Jahadhmy and Davidson attempted to open the scoring in quick succession but their attempts were blocked and went wide respectively.

Preston spurned a glorious opportunity to take the lead on 37 minutes.

A low ball from the left found Finlay Cross-Adair just five yards from goal but the striker failed to connect with the cross. 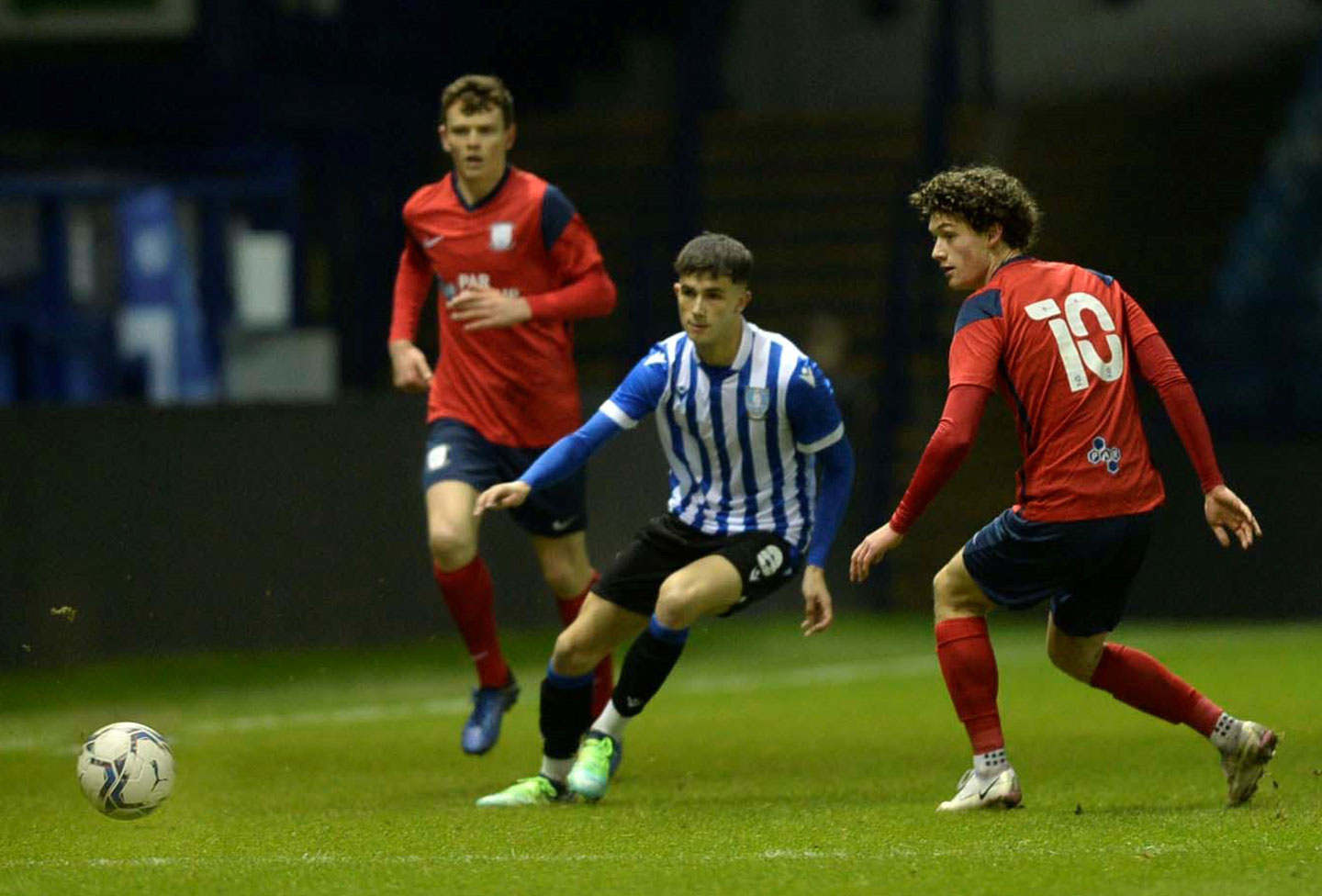 The chance would certainly be rued given the result of Wednesday’s next attack just two minutes later.

Davidson’s corner caused problems in the Lilywhites box and found its way into the back of the net after a mistimed punch from Pradic to put the hosts in front.

Preston had the first chance of the second half when Mikey O’Neill squared for Josh Seary but the winger’s side-footed effort flew high over Jack Hall’s crossbar.

The Owls went straight up the other end where Bailey Cadamarteri’s neat flick from Sean Fusire’s feed almost found the Kop net and whistled narrowly wide of the far post.

Josh Ashman’s hit from 20 yards was gratefully caught by Pradic as the Owls looked to double their advantage. 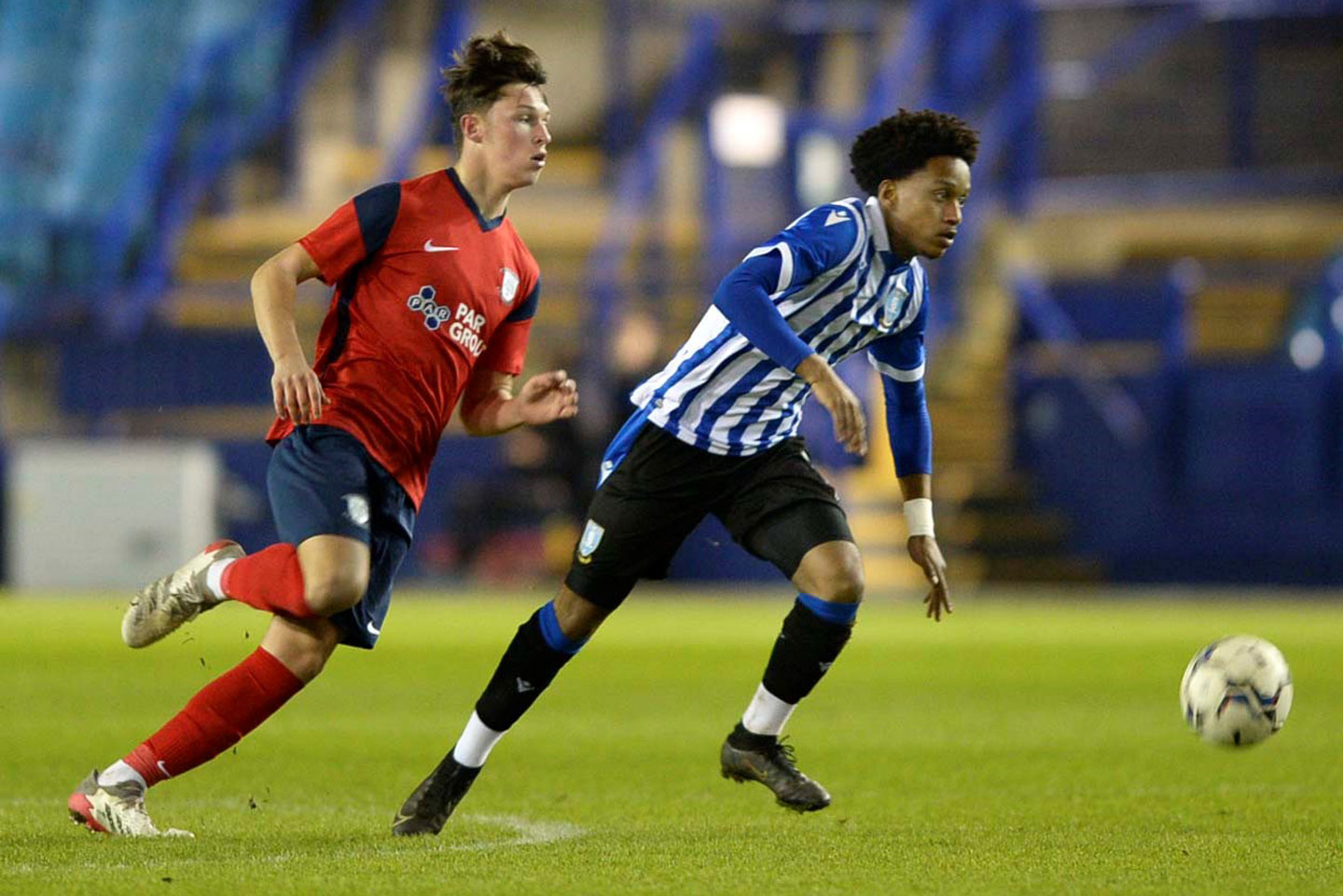 Shortly after, O’Neill burst through on goal for the visitors and Hall was equal to the forward’s near-post strike.

Wednesday’s next chance was almost identical, with Davidson thwarted by Pradic at his front stick.

Substitute Isaac Holland was a lively addition for Andy Holdsworth’s side and the midfielder struck a sweet effort from the corner of the box to sting the hands of Pradic.

Preston piled on the pressure in the final minutes, with the Owls putting bodies on the line to ensure victory.

And Wednesday stood firm to seal the win and a tie with Rovers in round five at Ewood Park.