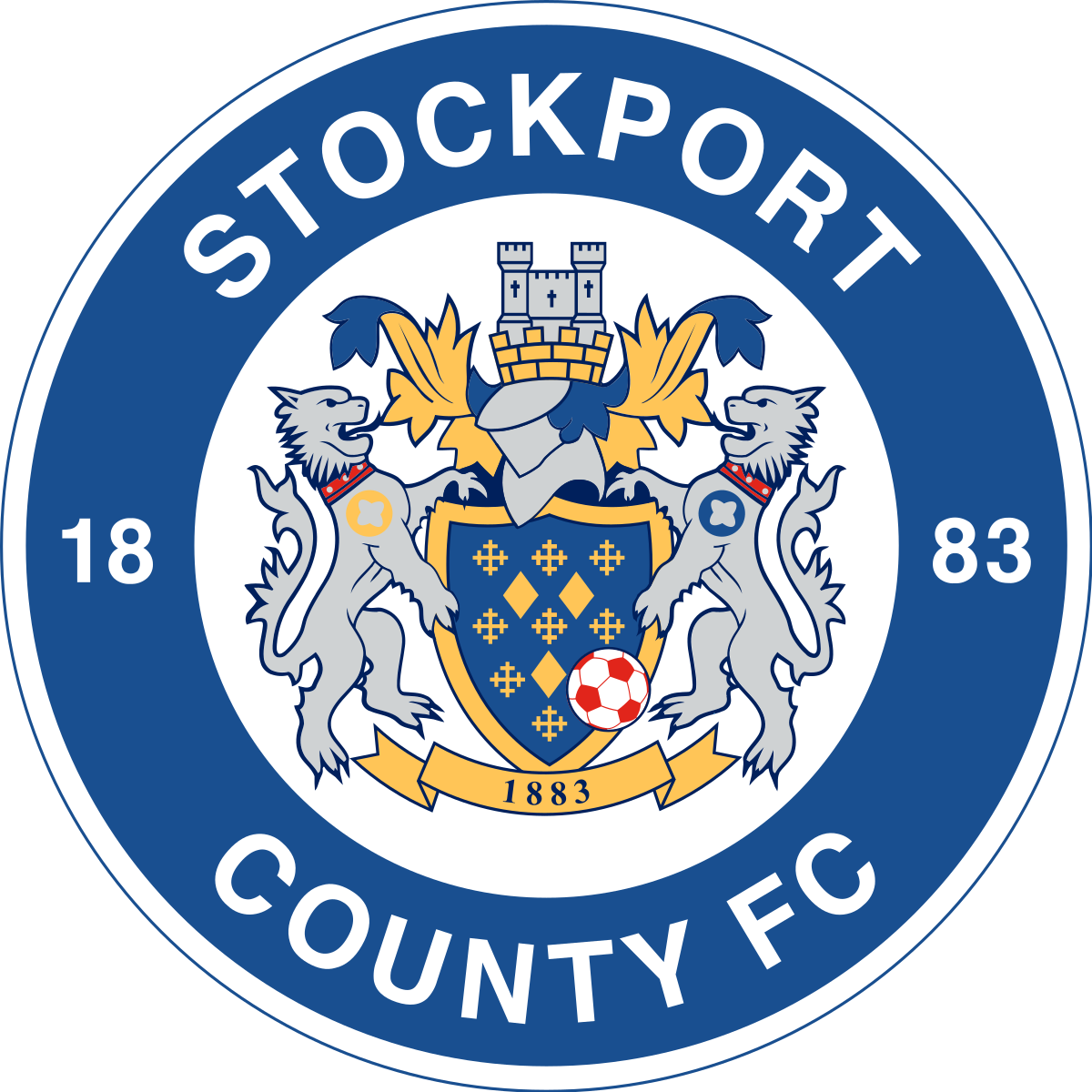 The Owls Under-18s were beaten 3-2 by Stockport in a pre-season friendly at Thorncliffe on Tuesday morning.

The 10.30am kick-off saw Wednesday go behind in the 23rd minute as defender Sean Fusire’s attempted clearance from a low cross inadvertently flew past goalkeeper Pierce Charles.

But Wednesday responded positively and hit back on the half hour as Bailey Cadamarteri and Murtadha Al-Jahadhmy combined to level up the game.

Cadamarteri controlled on the halfway line and spotted the run of Al-Jahadhmy, who received possession before rounding the goalkeeper and slotting home into an unguarded net.

Just before the break the visitors restored their one-goal lead as Wednesday were caught in possession inside the 18-yard box and made to pay as Stockport went into the break a goal to the good.

But Wednesday produced the best move of the game to level for a second time, four minutes after the restart.

After a good spell of possession, Leojo Davidson rounded off the flowing move upfield with a first-time finish from the edge of the box back across the goalkeeper.

The friendly encounter, though, was decided in the 85th minute when a deflected Stockport free kick caught Charles off guard and found its way into the bottom corner.

The 18s are next in action against Rochdale on Friday 30 July, behind closed doors at Thorncliffe.