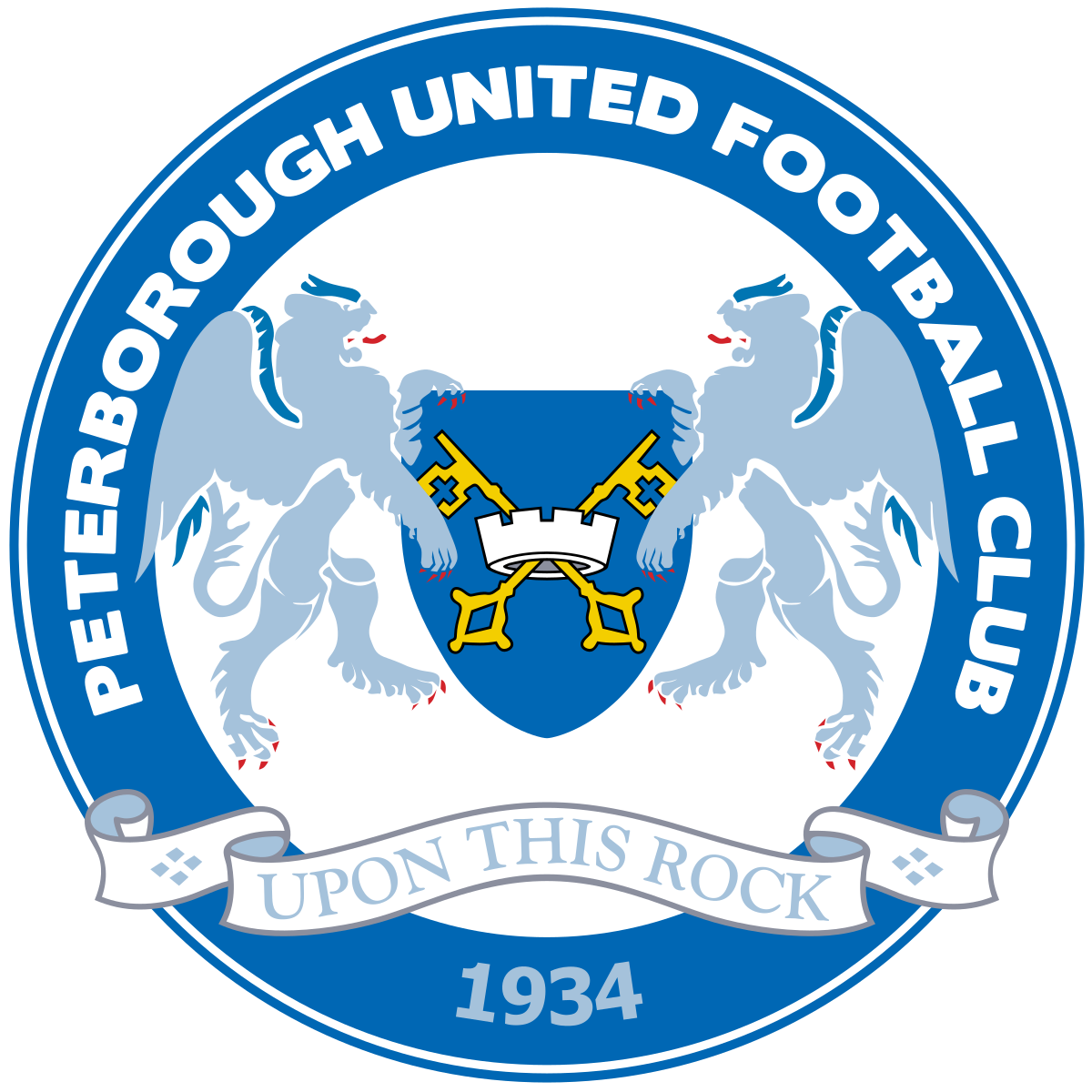 The Owls Under-18s came from behind against Peterborough to post three points at Middlewood Road on Tuesday.

Leojo Davidson and Caelan Kilheeney goals overturned an early deficit to win the game for Wednesday and the victory also sees the Owls go back top of the Under-18 Professional Development League.

In a hectic start to proceedings at our training complex, Wednesday almost went ahead inside four minutes as the lively Danny Wassell fired wide of the far post from Bailey Cadamarteri’s flick.

Wassell was again at the heart of a dangerous attack five minutes later when his clever feed into Cadamarteri was played across goal for the onrushing Davidson, but the forward’s first time effort cleared the crossbar.

Peterborough, though, were able to settle into the contest and fired warning shots of their own, as Oscar Tonge was denied by an excellent save from Pierce Charles.

But there was nothing the Owls goalkeeper could do to prevent Posh taking the lead after 16 minutes.

Midfielder William Van Lier went for goal from range after neat approach play and picked out the top corner superbly, with Charles left rooted given the quality of the strike.

In an effort to draw level, the Owls regrouped and went close before the half-hour mark.

Kilheeney battled hard in midfield to win possession and teed up Cadamarteri, who struck fiercely but defender Harry Thomas was brave in the challenge and made a key block to divert the ball.

Five minutes before the interval, Wednesday’s pressure was made to count as Wassell found the run of Davidson, who took a touch to round the keeper and slot home into the unguarded net. 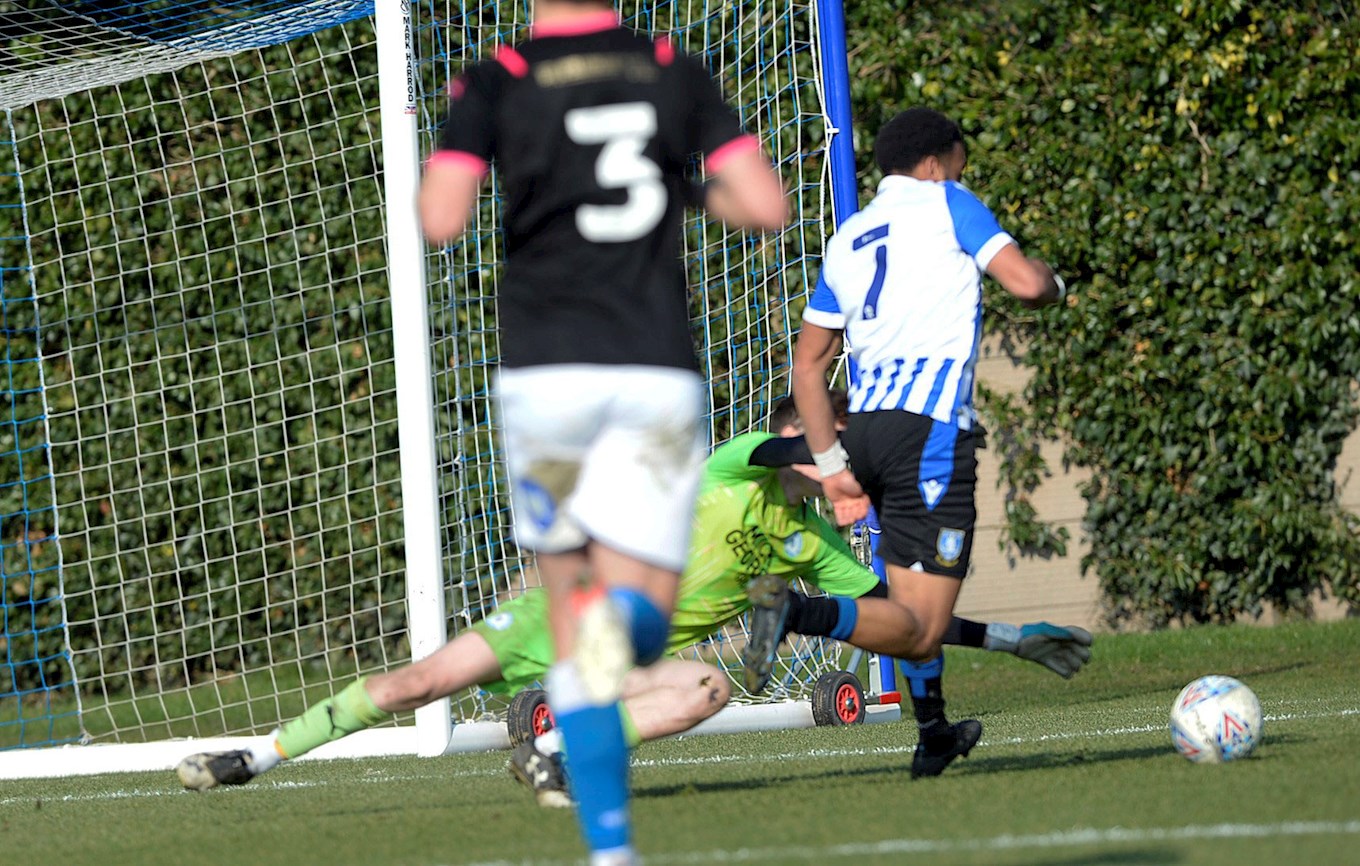 Peterborough had a golden chance to regain their lead six minutes after the restart as skipper Roddy McGlinchey played through for Lewis Darlington, who had space in the box but the striker’s stinging effort was pushed wide by Charles.

There was little between the sides as we approached the hour mark after which Wednesday were handed a huge slice of fortune to hit the front.

Kilheeney’s corner hung up in the blustery Middlewood Road conditions and sailed straight over the keeper and inside the far post to put the hosts a goal up. 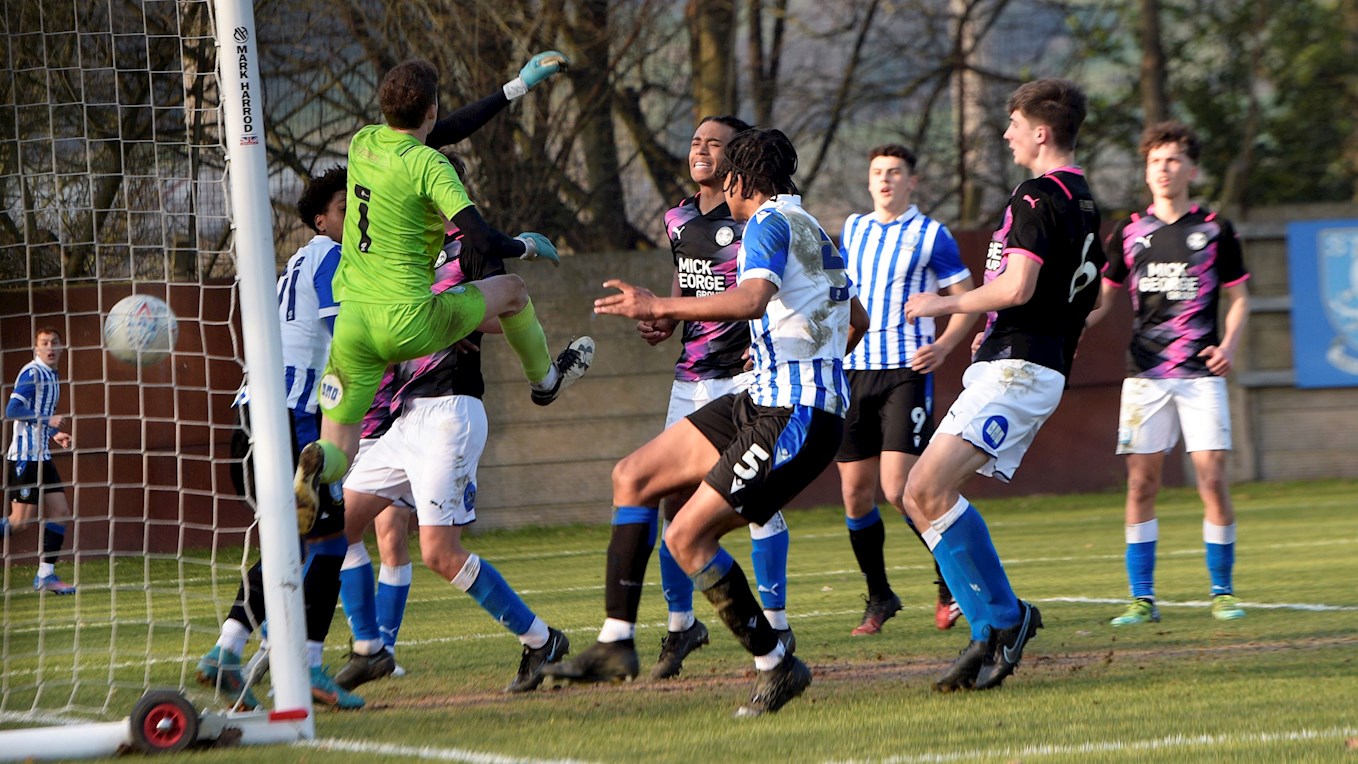 Charles was called into action in the 70th minute as Peterborough sought an equaliser and made a good initial save from Kellan Hickinson before the rebound fell to the same man, whose follow up effort was dragged wide.

There was drama in the final stages as both Cian Flannery and Josh Ashman gave the referee a decision to make with last-ditch challenges on Darlington and Emmanuel Ogbonna, respectively, but on each occasion a yellow card was the outcome.

Wednesday now move back above Coventry to the summit, two points clear of the Sky Blues, who we face next time out at Middlewood Road.