The Owls played out an entertaining local derby with Barnsley at Middlewood Road, with the visitors emerging 4-2 winners.

The Reds, inspired by a Josiah Dyer hat-trick, came from behind to take the points and advance to second in the Under-18 PDL table.

But they were pushed all the way by Wednesday, who struck as early as the first minute through Bailey Cadamarteri, who evaded three challenges on a mazy run before firing into the bottom corner. 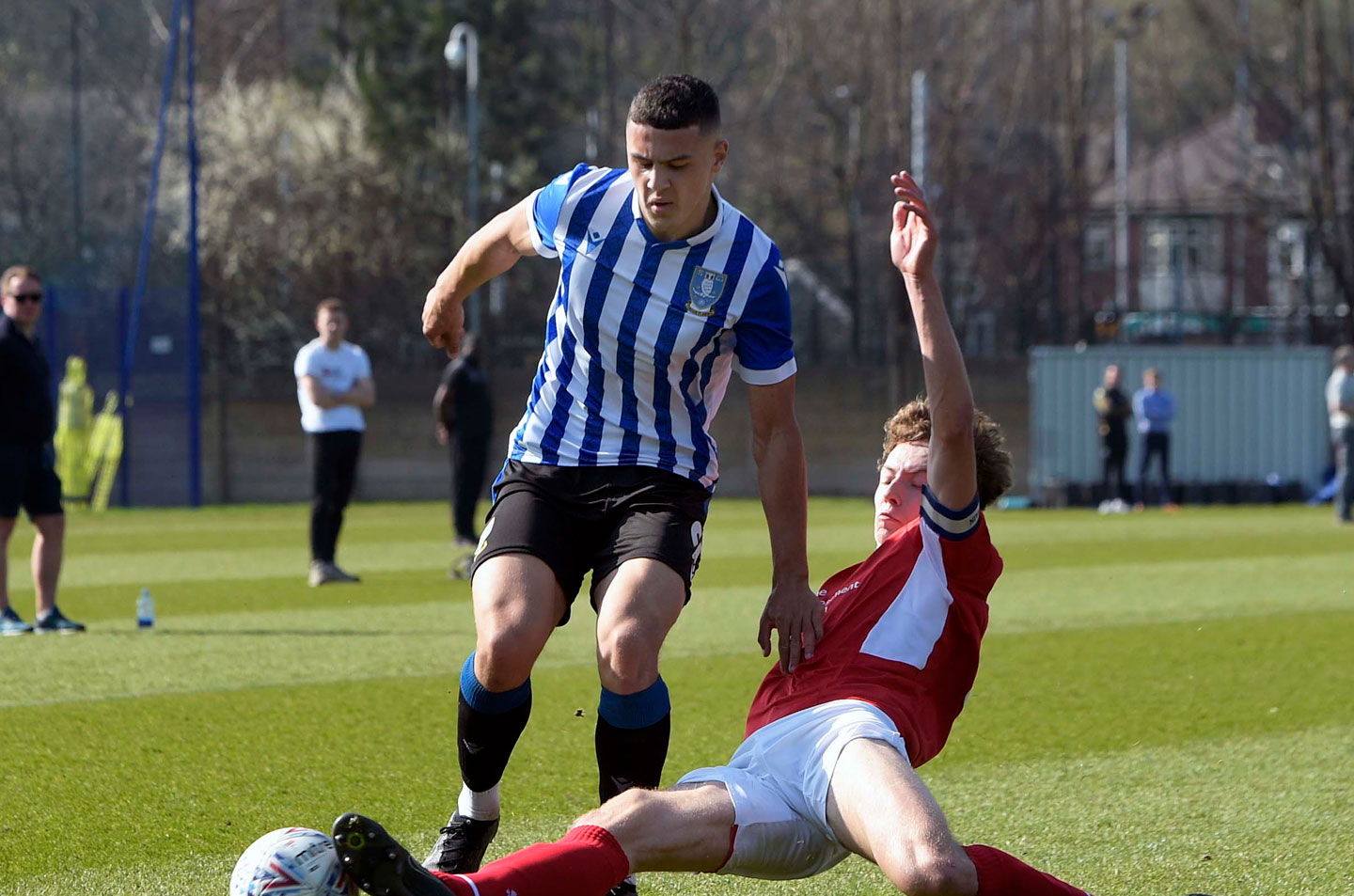 It was a dream start for the Owls and almost sensational three minutes later when Danny Wassell’s header appeared to cross the line but the assistant referee’s flag stayed down.

Chances followed at both ends as Pierce Charles saved from Fabio Jalo and Josh Ashman’s header was tipped over by Kieren Flavell.

But then Barnsley stunned the hosts with a three-goal burst before half time.

First, on 35 minutes, Charles parried a fierce cross from Hayden Pickford and Dyer was on hand to tap into an empty net. 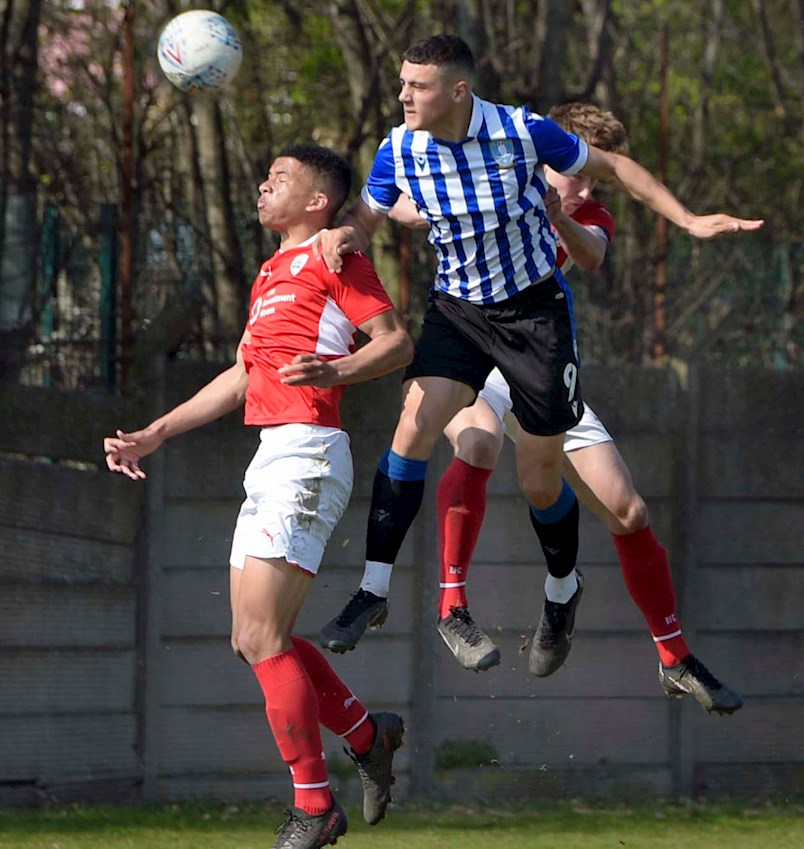 Three minutes later, the visitors took the lead when Pickford turned scorer from an acute angle down the left side of the penalty area.

Then the rampant Reds further extended the advantage almost on the whistle when Pickford’s whipped corner was nodded home by Dyer.

Wednesday came out fighting for the second half and reduced the deficit six minutes in. Cadamarteri thumped a header against the crossbar and the striker stayed alert to stab in the rebound. 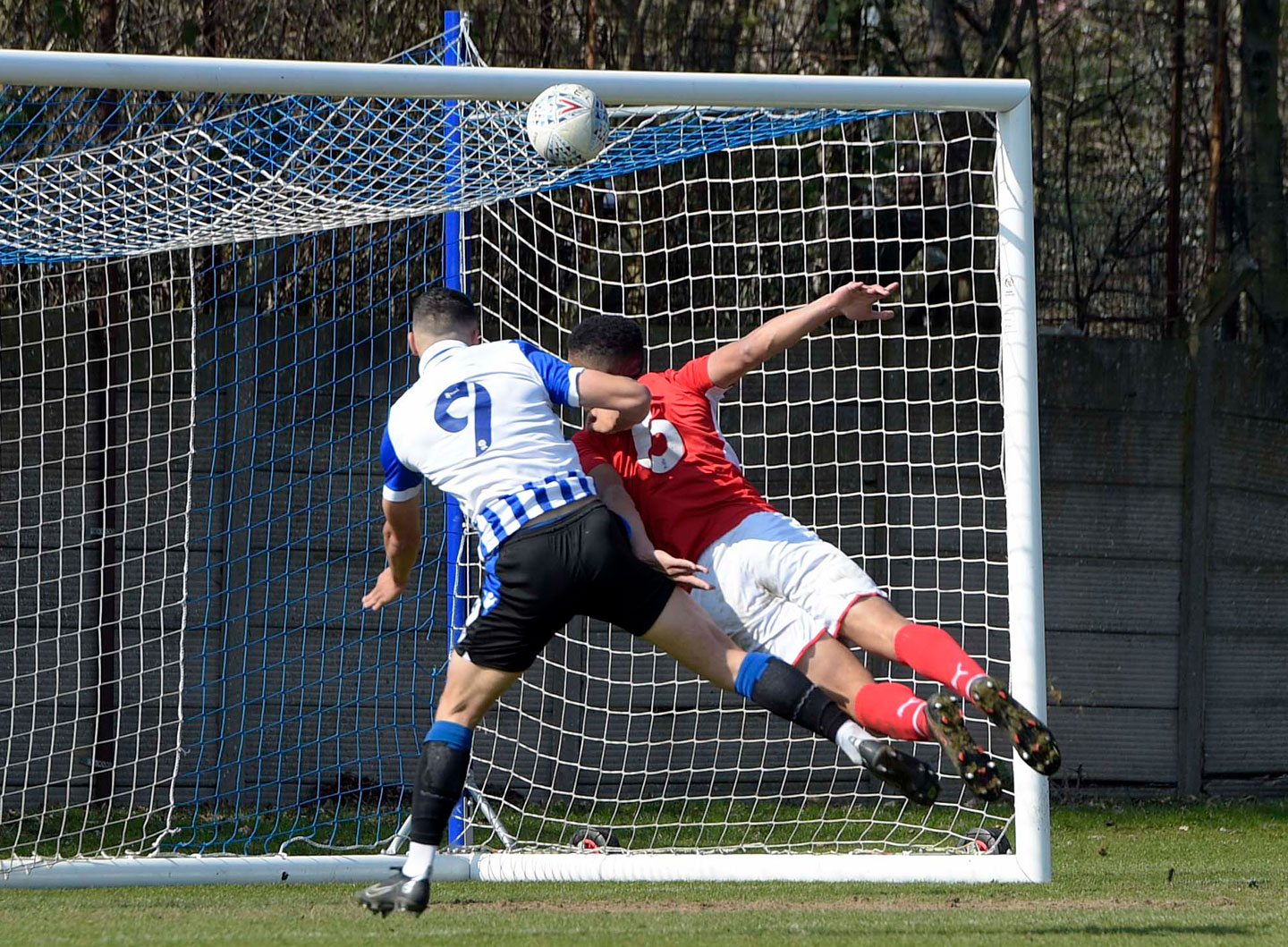 It was game on but as the Owls pushed numbers forward in search of an equaliser, Barnsley broke and made the win safe on 65 minutes. Pickford was the architect once more, this time clipping in an accurate cross for Dyer to complete his treble from close range.