Ten-man Wednesday thought they had taken all three points with a Bailey Cadamarteri goal in the 91st minute before Wigan snatched an equaliser right at the last.

There was drama at the start too as the Latics took the lead inside two minutes through Adam Brooks but Murtadha Al-Jahadhmy levelled for the Owls.

Cadamarteri restored the advantage in the dying embers but Chris Sze had the final say with a late, late equaiser.

Rio Shipston was sent off late in the second half to add to a pulsating affair at Middlewood Road.

The contest sparked into life early doors when Brooks pounced on a mistimed clearance from keeper Jack Hall to slot into an unguarded goal.

Wigan almost doubled their advantage on the 10-minute mark as captain Charlie Hughes kept a corner alive by heading back across goal but Sze could not find the back of the net.

Wednesday replied swiftly with Rio Shipston, whose volleyed effort from range was cleared off the line by Levi Welsh. 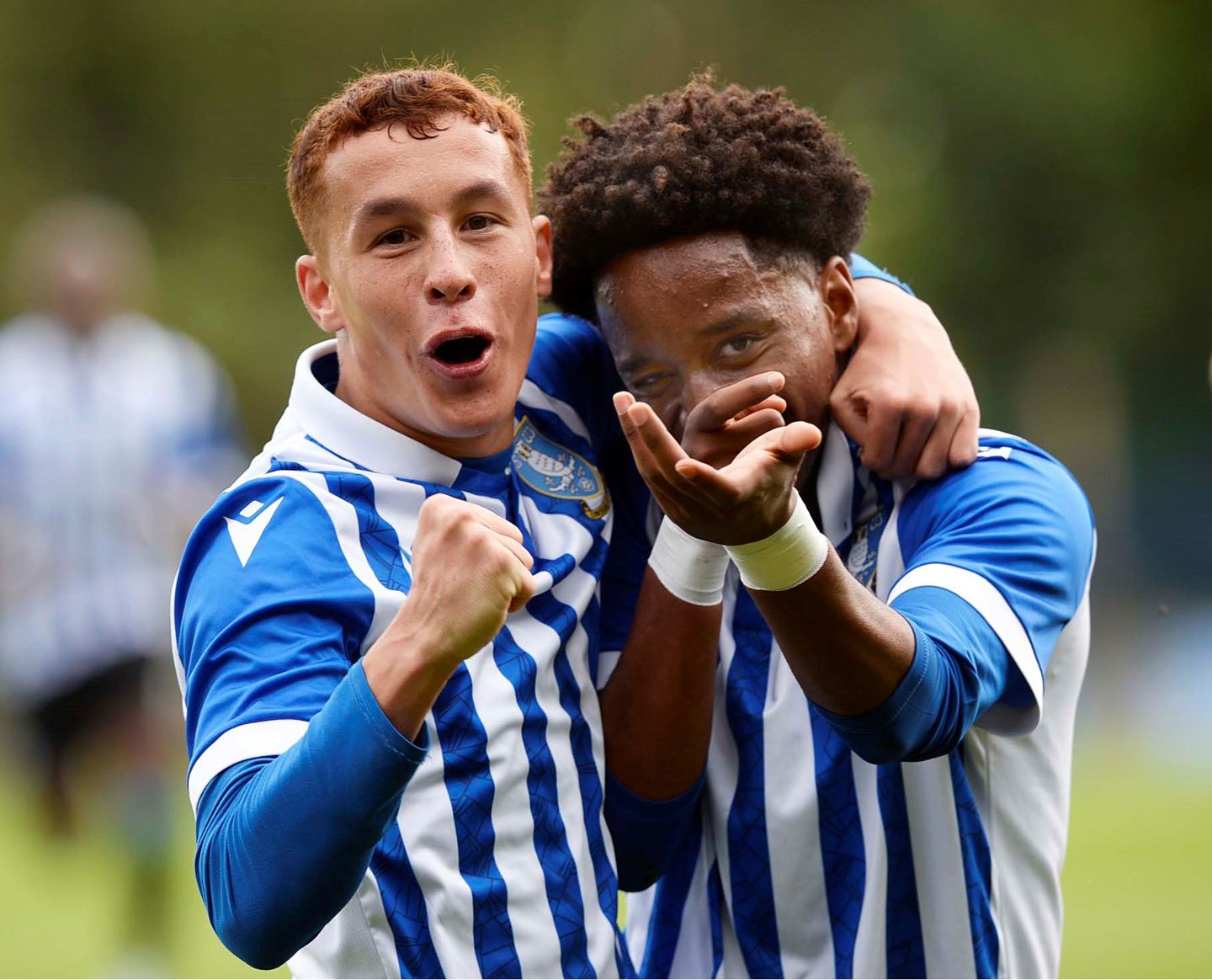 The visitors countered and Reben Grewal had the opportunity to finish with Wednesday defenders scrambling to cover but Hall made a fine diving save to his left to deny the playmaker.

The Owls equalised four minutes before half time. Energetic winger Leojo Davidson showed terrific pace down the right channel and fizzed a dangerous ball across the face of goal to Al-Jahadhmy, who showed composure to tap home.

Wigan played with high tempo in the second half, Welsh twice drove at the defence before feeding Sze and Josh Ashman came to the rescue with two heroic blocks to keep the score level.

Sze, who was involved in most of Wigan’s attacking play, burst through on goal and squared for Welsh - again Ashman diverted the danger.

Wednesday went down to 10 with eight minutes to go when Shipston saw an earlier yellow upgraded to red but the hosts showed tenacity and organisation into the closing stages.

Then a real grandstand finish unfolded in stoppage time. Hughes had a moment to forget as he played as loose backpass that put his goalkeeper Tom Watson under immediate pressure.

The pressing figure of Cadamarteri picked his pocket and coolly finished to spark home celebrations.

But the joy was short lived as the Latics hit back in a flash to get back on terms. Defender Luca Latona lofted a ball into the box and Sze finally got his goal, looping a header over the out-rushing Hall to secure the point.