The Owls’ Under-23s will have to wait until 21 April if they are to lift the Professional Development League title after a 2-1 reverse against local rivals Sheffield United.

Wednesday would have cemented pole position but lost out to the Blades at Middlewood Road.

It took United only four minutes to take the lead as Tyler Smith nodded home from close range to give the visitors an early advantage.

The Owls made an instant response through Connor Kirby as the defender got on the end of a corner and flicked the ball goalwards but Blades keeper Jake Eastwood made a fine low save.

Jack Stobbs fired wide after a crossfield ball from Lewis McGugan and the latter thought he had equalised on 29 minutes only to be denied by Eastwood.

But United should have doubled their lead just before the break when Regan Slater fired a low shot across the face of goal but just wide of the target. 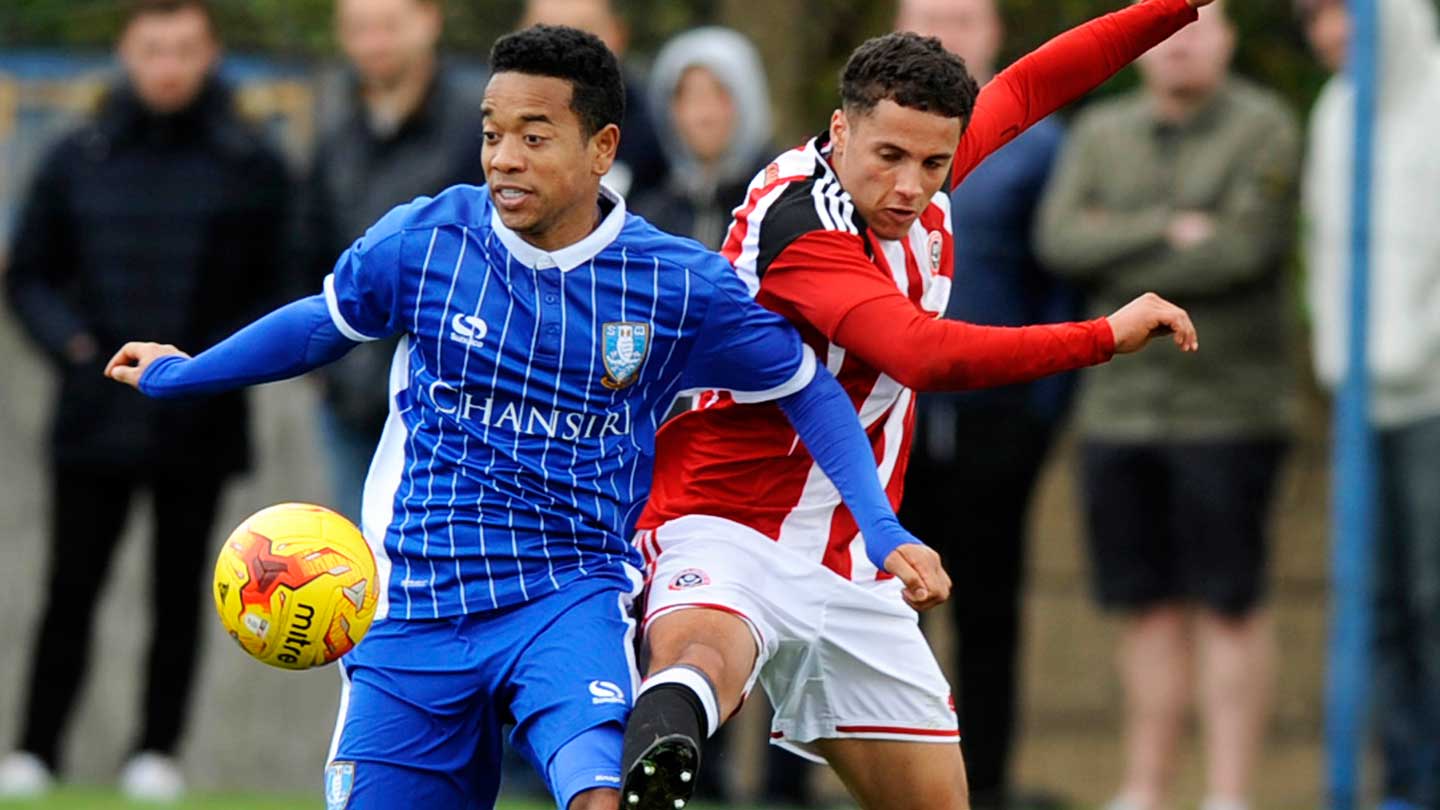 Wednesday started the second half well, creating another chance as Eastwood came to the Blades’ rescue, palming away an Urby Emmanuelson corner before watching Jordan Thorniley curl wide.

George Hirst went close with a header on the hour but United hit back and this time they made it count against the run of play.

The visitors broke on the counter, the ball fell kindly to Slater, who made no mistake in firing past Dawson.

Wednesday to their credit never let their heads drop and Hirst fired just wide with ten minutes to go from a Connor O’Grady cross.

Fraser Preston then had a shot cleared off the line by Graham Kelly before the Owls did break through at the end with O’Grady bundling home from a corner.